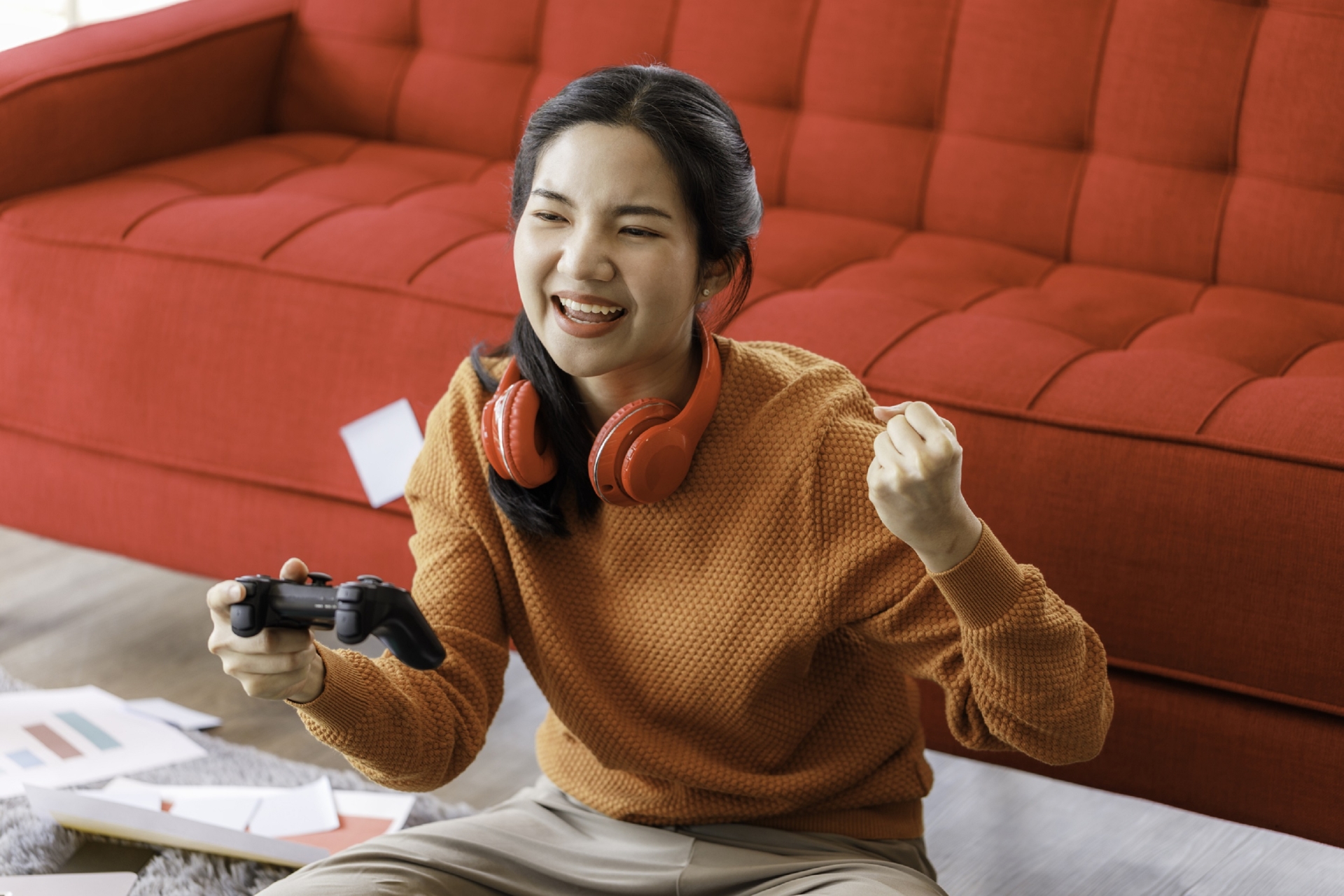 Video Games Can Be Good For Your Mental Health

While video games often get accused of having negative effects on health, a new study by Oxford University researchers reveals that they may ultimately have a positive impact on our psychological well-being.

That’s right, video games can be good for your mental health. The results are timely, as many countries around the world have chosen to implement stay-at-home mandates and measures for their populations in an attempt to limit the spread of Covid-19.

This is the first study of its kind that looks not at the playing time declared by the players themselves, but at the actual playing time provided by two industry giants, Electronic Arts and Nintendo. Researchers analysed gamer behaviour for two of the world’s most popular video games, “Plants Vs Zombies: The Battle for Neighborville” and “Animal Crossing: New Horizons,” and then asked 3,274 gamers to complete a survey.

In results that surprised many, scientists have found that video games are far from being harmful to health, quite the contrary. In fact, they have been shown to have a positive impact on the mental health of gamers and to be beneficial to their well-being. While the time spent gaming was associated with positive feelings, it was even more the experiences that the players had while gaming that were associated with a positive impact on mental health. Furthermore, the researchers found that the social connection that gaming creates with others is also associated with a sense of well-being.

“Our findings show video games aren’t necessarily bad for your health; there are other psychological factors which have a significant effect on a persons’ well-being. In fact, play can be an activity that relates positively to people’s mental health – and regulating video games could withhold those benefits from players,” explained Professor Andrew Przybylski, lead author of the study.

However, there are significant differences among gamers that should not be glossed over. Researchers indicate that those who truly enjoy gaming tend to experience increased well-being but this is not the case for gamers who turn to video games to escape a real world that isn’t meeting their psychological needs.

What is ‘Florona’ – A Double Infection Of COVID-19 And Influenza?