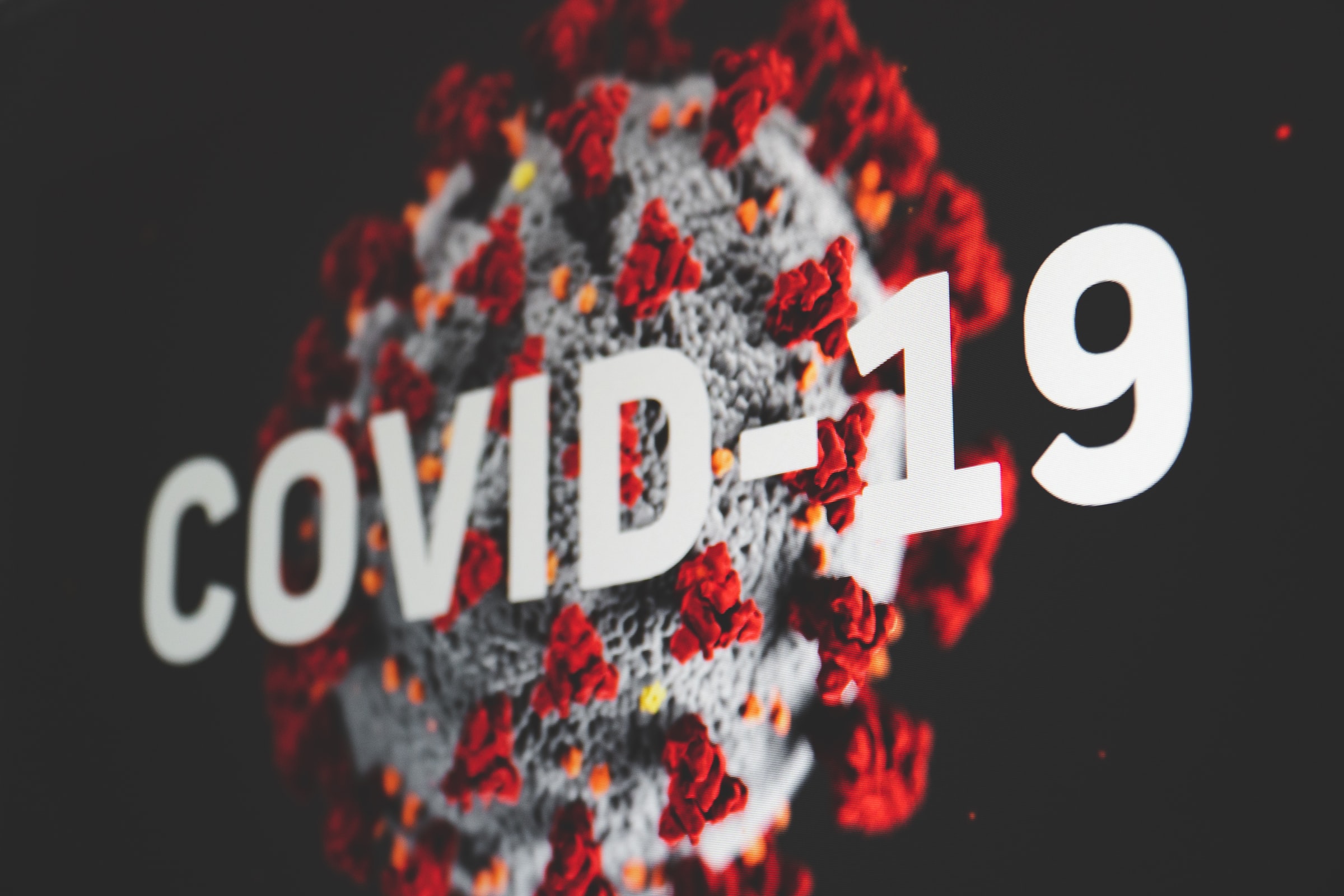 Another day, another variant. While the world is dealing with the rapid increase in Omicron cases, a new variant of COVID-19 has been identified in France.

The B.1.640.2 variant has been named IHU as it was discovered by researchers from Méditerranée Infection in Marseille, part of France’s Instituts hospitalo-universitaires (IHU, or University Hospital Institutes). Till now, nearly 12 cases of the IHU variant have been registered near Marseilles and have been linked to Africa’s Cameroon where Omicron was also discovered.

What is the IHU variant?

According to reports, the IHU variant’s genetic sequencing shows 46 mutations and 37 deletions, which are more than the Omicron variant and mostly affect the spike protein.

Other than France, no other country has detected IHU cases till now. At the moment, it is unclear if the IHU strain is stronger or more contagious than the other known strains, including Omicron.

That is the reason B.1.640.2 has not yet been marked as a variant of concern, a variant of interest, or a variant under investigation by the World Health Organization.

COVID 19 IHU variant Covid variants France omicron vaccine
written by.
Nishtha Grover
A travel fanatic who loves exploring new dishes and cultures only to later write about them. You will either find her reading, trying new skincare products or sleeping during her spare time. Also, loves rock music and cannot do without it.
Travel Food Culture entertainment

What is ‘Florona’ – A Double Infection Of COVID-19 And Influenza?