Homepage > AM Select > A-Listers > The A-List: What is success to you? 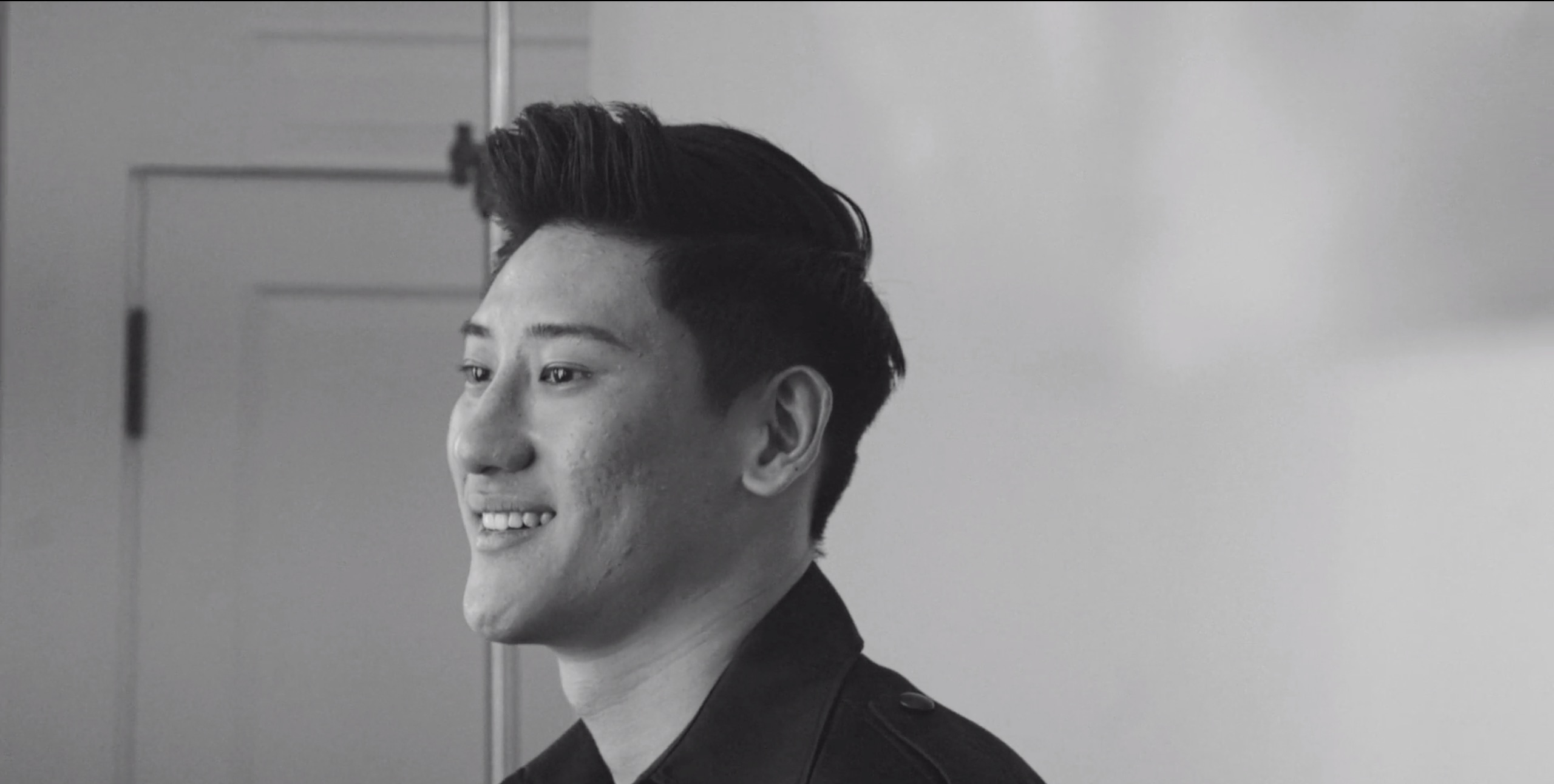 The A-List: What is success to you?

The gentlemen on The A-List have wildly different backgrounds, but a common thread runs through all of them – the relentless pursuit of success. Having said that, success means different things to different people. For some, it could be reaching the top of the corporate ladder. For others, it could mean being a good husband and an even better father.

But while there are different heights of success, what’s more important is that we never stop aiming for higher peaks. Being content is one thing, but staying stagnant is another. And just like a duck on the surface of the water, an A-Lister is always furiously paddling his feet like hell underneath.

We asked the five A-Listers featured in the video above about the definition of success. While all of them viewed success through different lenses, all of them agreed that it was important to be better men today than they were yesterday.

So, what does success mean to you?

Read more about this year’s batch of The A-List here and find out what success means to the other five A-Listers here.

the a-list
written by.
Farhan Shah
Farhan believes that every man needs a good tailor and a better barber. You can usually find him at the gym, the bar or the poker table, usually all three in one night.

The A-List: What does being an A-Lister mean to you?

What went down at the 2019 A-List Meet and Greet

Three reasons why you should join The 2019 Augustman A-List