What went down at the 2019 A-List Meet and Greet 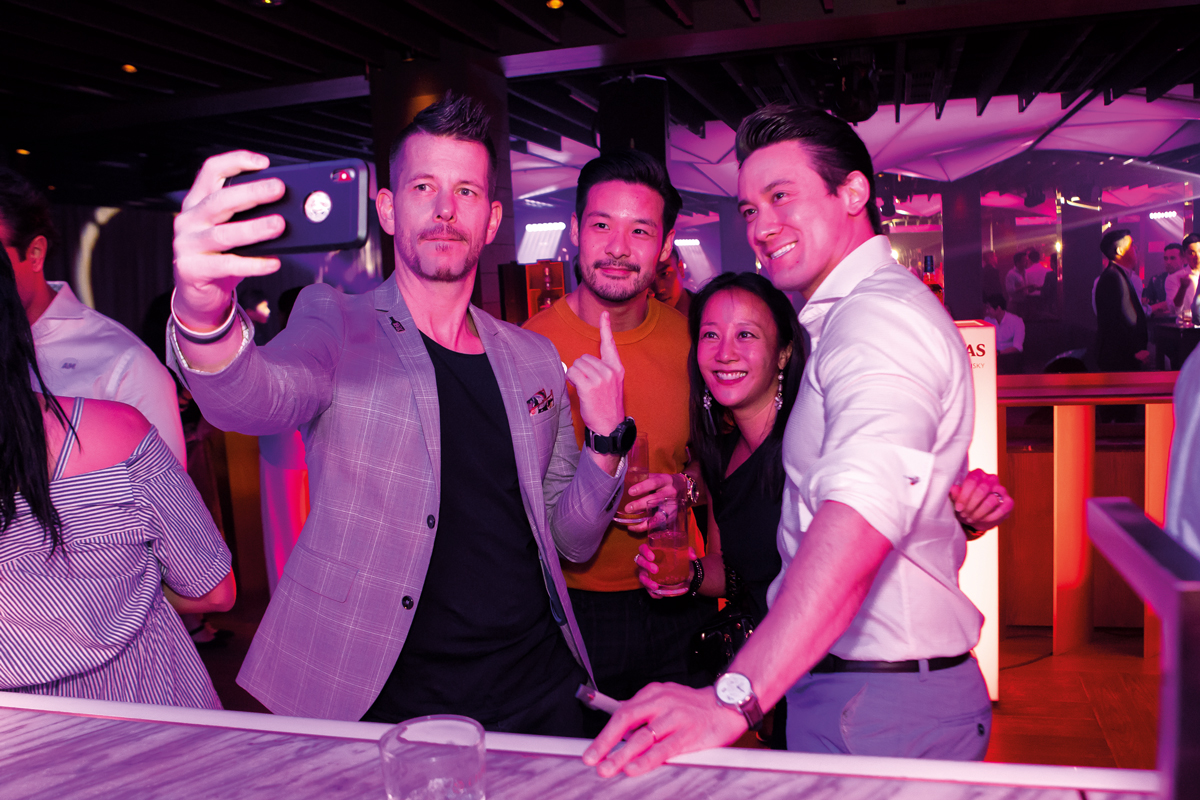 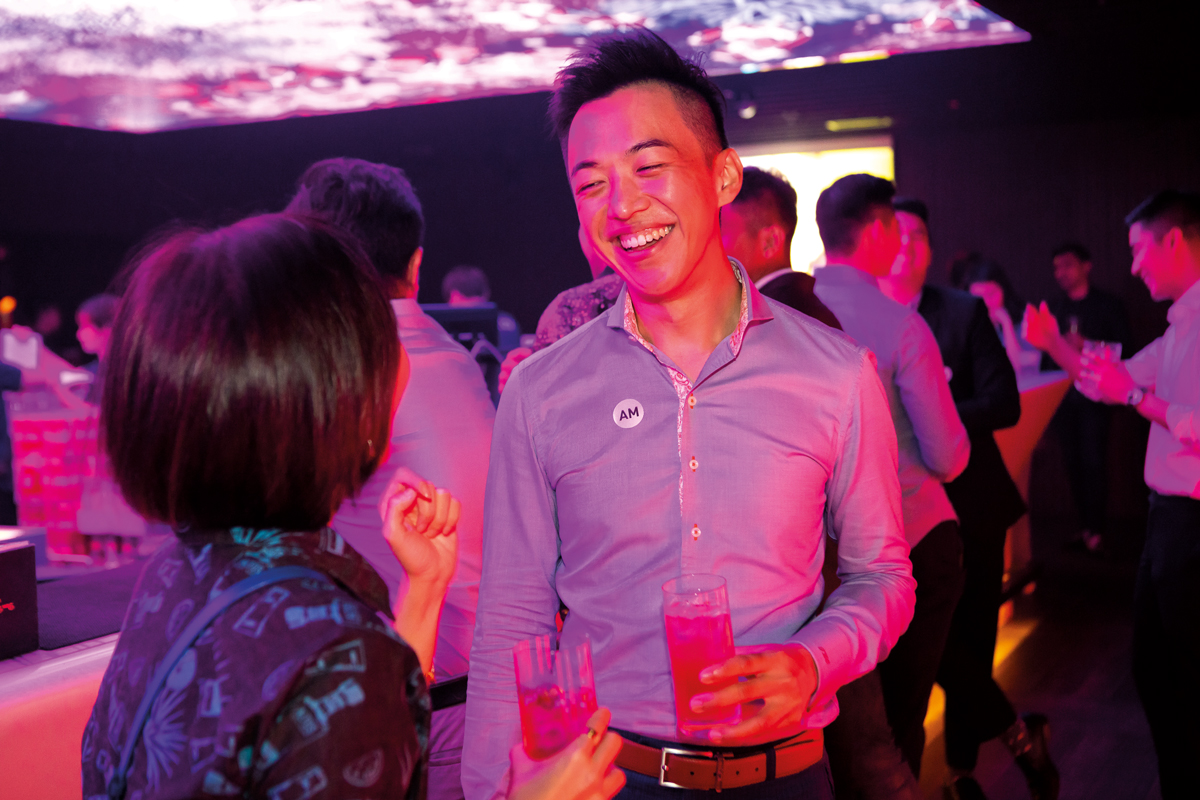 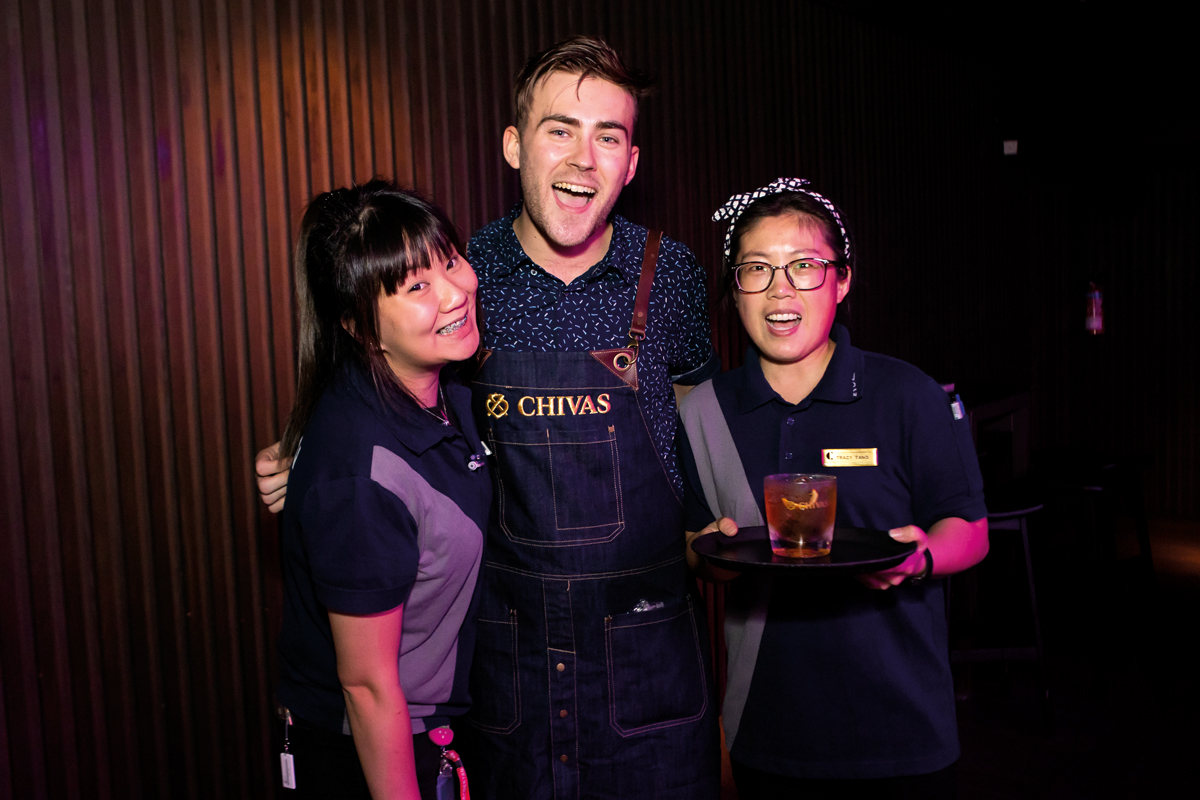 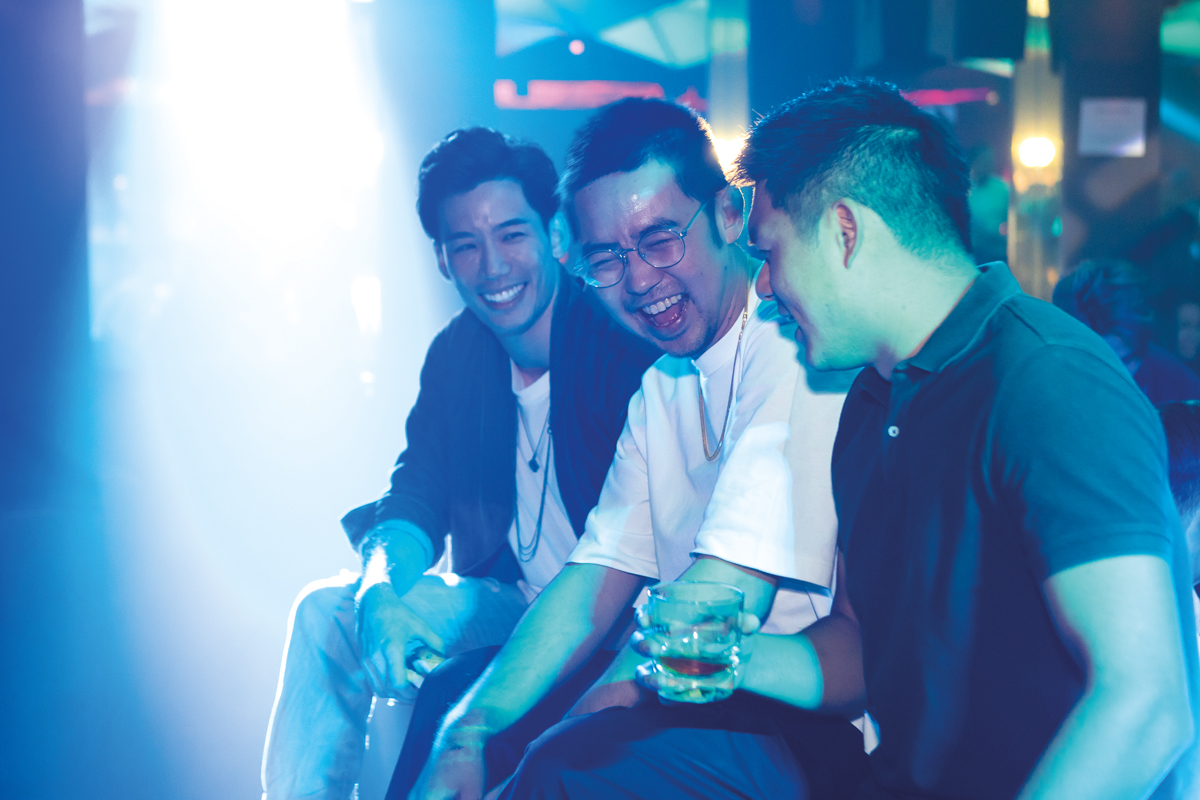 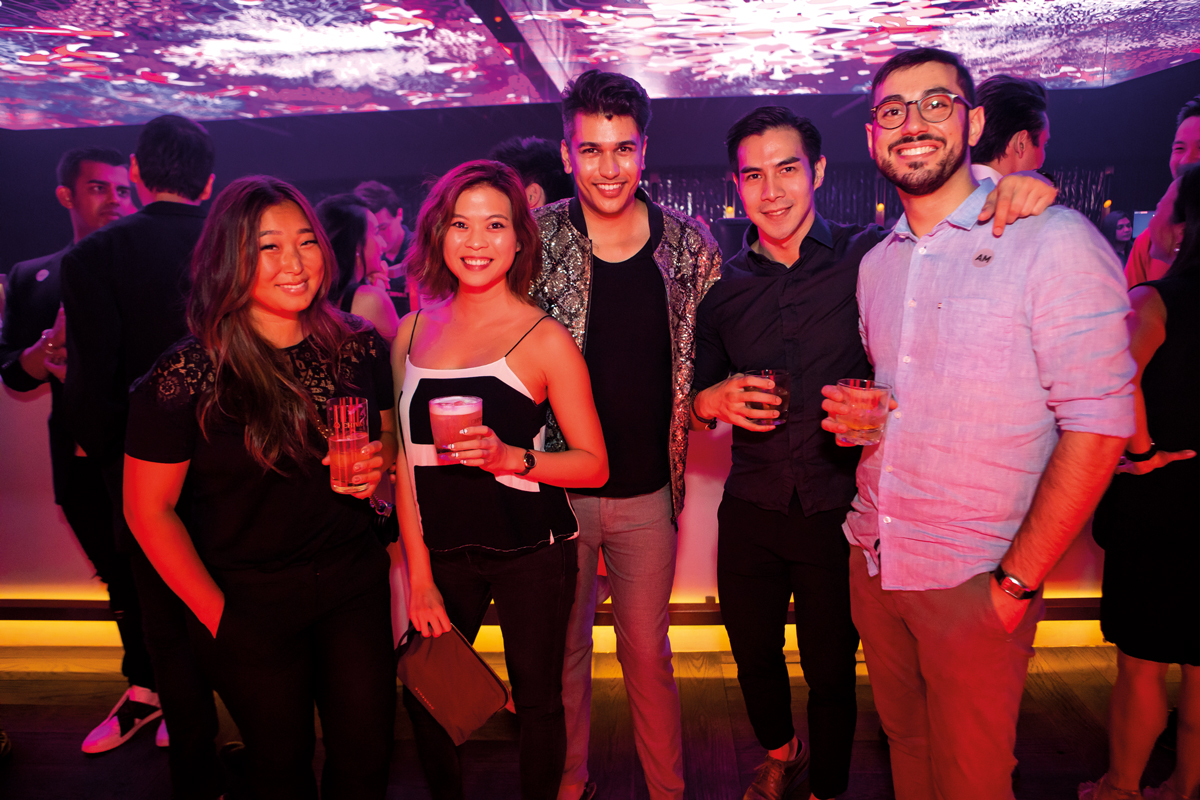 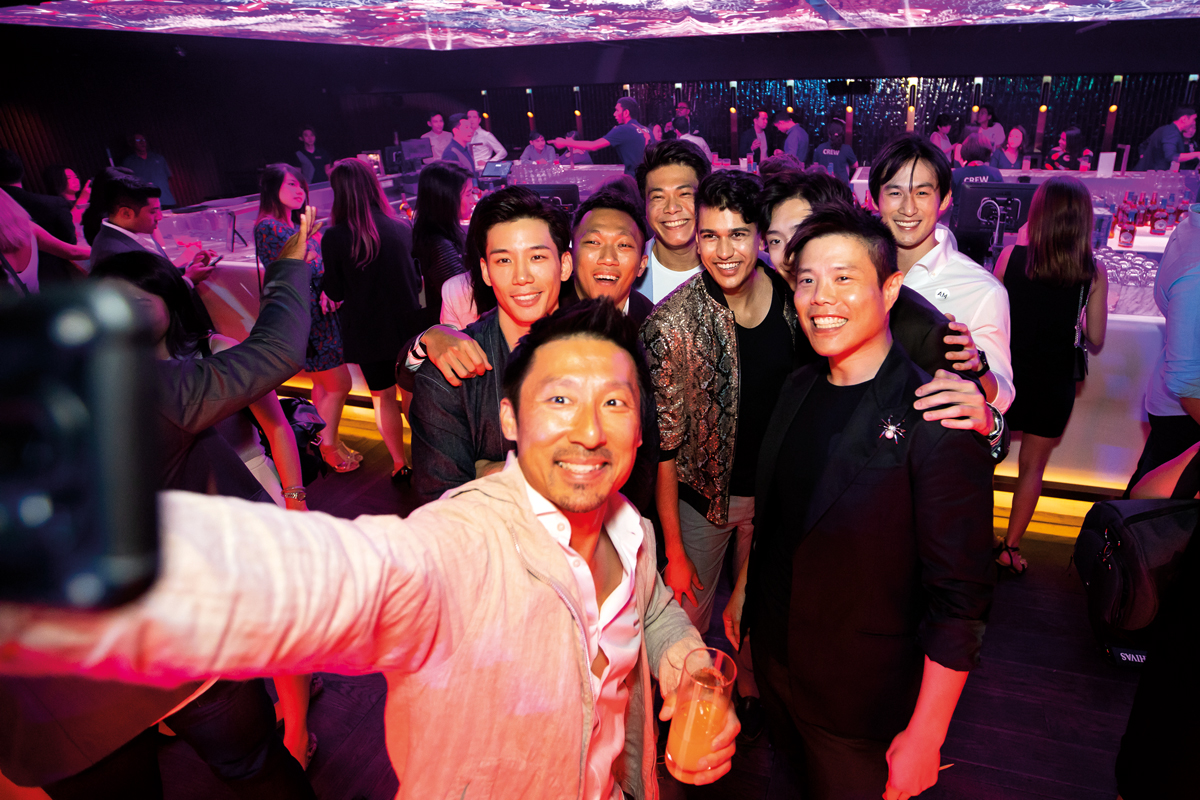 Since its inception a decade ago, The A-List has arguably become the city’s premier network for gentlemen with style, substance and success. Every year, when we open the metaphorical doors of The A-List for new entrants, we are swamped with nominations from friends, current A-Listers and the general public.

And why wouldn’t they want to join? Getting accepted as an A-Lister may be difficult but once you’re in the club, you gain access to not just events and experiences, but also connections to some of the best minds on the island.

This year, with the support of our sponsors Breitling and Chivas Regal, we held our annual Meet and Greet at Capital and Queens. More than 50 nominated gentlemen turned up to eat, drink and make enough of an impression on the AUGUSTMAN team members to gain entry into The A-List.

The 2018 A-Listers were also present to provide advice to their potential contemporaries, and one phrase stood out, “Be yourself.” As the cocktails and canapés flowed, new connections were forged and old friendships rekindled throughout the evening. It was truly a night to remember. Check out the pictures below for a sneak preview into the evening and watch the video at the top to see what else went down.

As for the AUGUSTMAN staff, they returned to the office to the following morning to select this year’s batch of A-Listers. Find out who they are in the following weeks here on our website.

Breitling chivas the a-list
written by.
Farhan Shah
Farhan believes that every man needs a good tailor and a better barber. You can usually find him at the gym, the bar or the poker table, usually all three in one night.

The A-List: What does being an A-Lister mean to you?

The A-List: What is success to you?

Three reasons why you should join The 2019 Augustman A-List