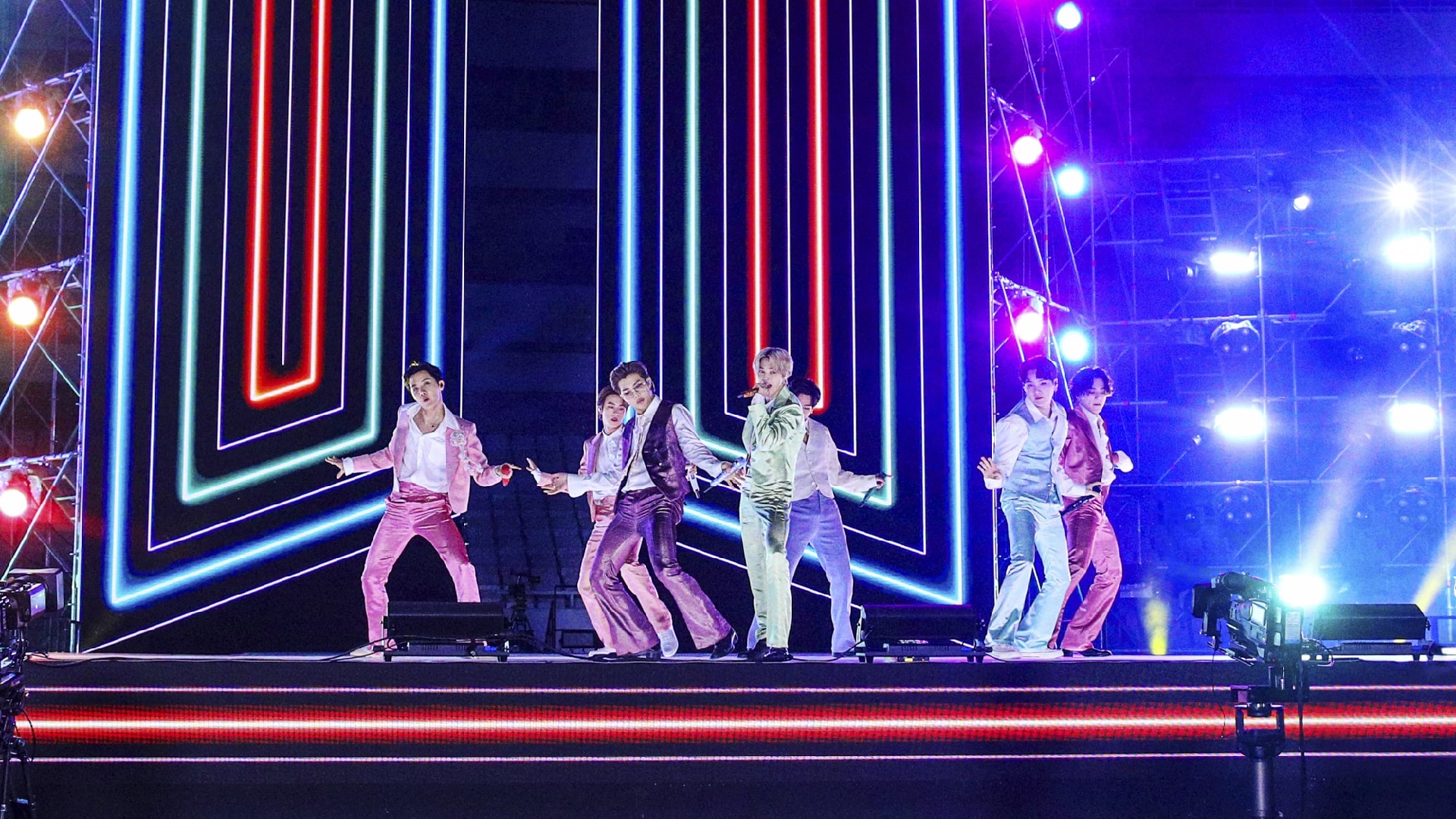 It wouldn’t be wrong to say that we have taken more than just a liking to everything South Korean. Whether it is the Oscar-winning film Parasite (2019), Netflix’s “biggest show ever” Squid Game (2021), or K-pop bands like BTS or BLACKPINK or beauty products for to get glass skin.

From wowing the world with their trendsetting fashion to BTS addressing the United Nations General Assembly on a sustainable future, the Korean wave continues to sweep us off our feet.

In such momentous times, the Oxford English Dictionary (OED) gets a “K-update” with the addition of 26 words this September. Although, the OED says that “the oldest of these words are attested in English as early as the 17th century, most of the words of Korean origin in the dictionary entered the language relatively recently, in the latter half of the 20th century and early part of the 21st century.”

However, it has attributed the “current influx” of words with Korean origin into English primarily because of the phenomenon known as the Korean wave, or hallyu, which is one of the 26 words added in the OED this year.

Recognising the shift in English language, the OED, as per a BBC report, says: “They show how Asians in different parts of the continent invent and exchange words within their own local contexts, then introduce these words to the rest of the English-speaking world, thus allowing the Korean wave to continue to ripple on the sea of English words.”

While one of the oldest K-words in the dictionary — Korean — dates back to 1933, it was shortened to K- to combine with words like pop and drama in the late 1990s. However, K-pop and K-drama were added to the OED in 2016 and 2021, respectively.

Words from the delectable world of Korean cuisine have also been added to the dictionary. While chimaek is a Korean-style fried chicken served with beer, bulgogi is thin slices of beef or pork which are marinated then grilled or stir-fried. Chimaek was popularised outside the country by Korean television drama My Love from the Star (2013–2014).

Some of the other words that have made it to the September list are:

Manhwa, n.: a Korean genre of cartoons and comic books

Mukbang, n.: a video featuring a person eating a large quantity of food and talking to the audience

Noona, n.: a boy’s or man’s elder sister. Also, as a respectful form of address or term of endearment, and in extended use with reference to an older female friend.

Oppa, n.: a girl’s or woman’s elder brother. Also, as a respectful form of address or term of endearment, and in extended use with reference to an older male friend or boyfriend.

Unni, n.: a girl’s or woman’s elder sister. Also, as a respectful form of address or term of endearment, and in extended use with reference to an older female friend or an admired actress or singer.

Skinship, n.: touching or close physical contact between parent and child or (esp. in later use) between lovers or friends, used to express affection or strengthen an emotional bond.