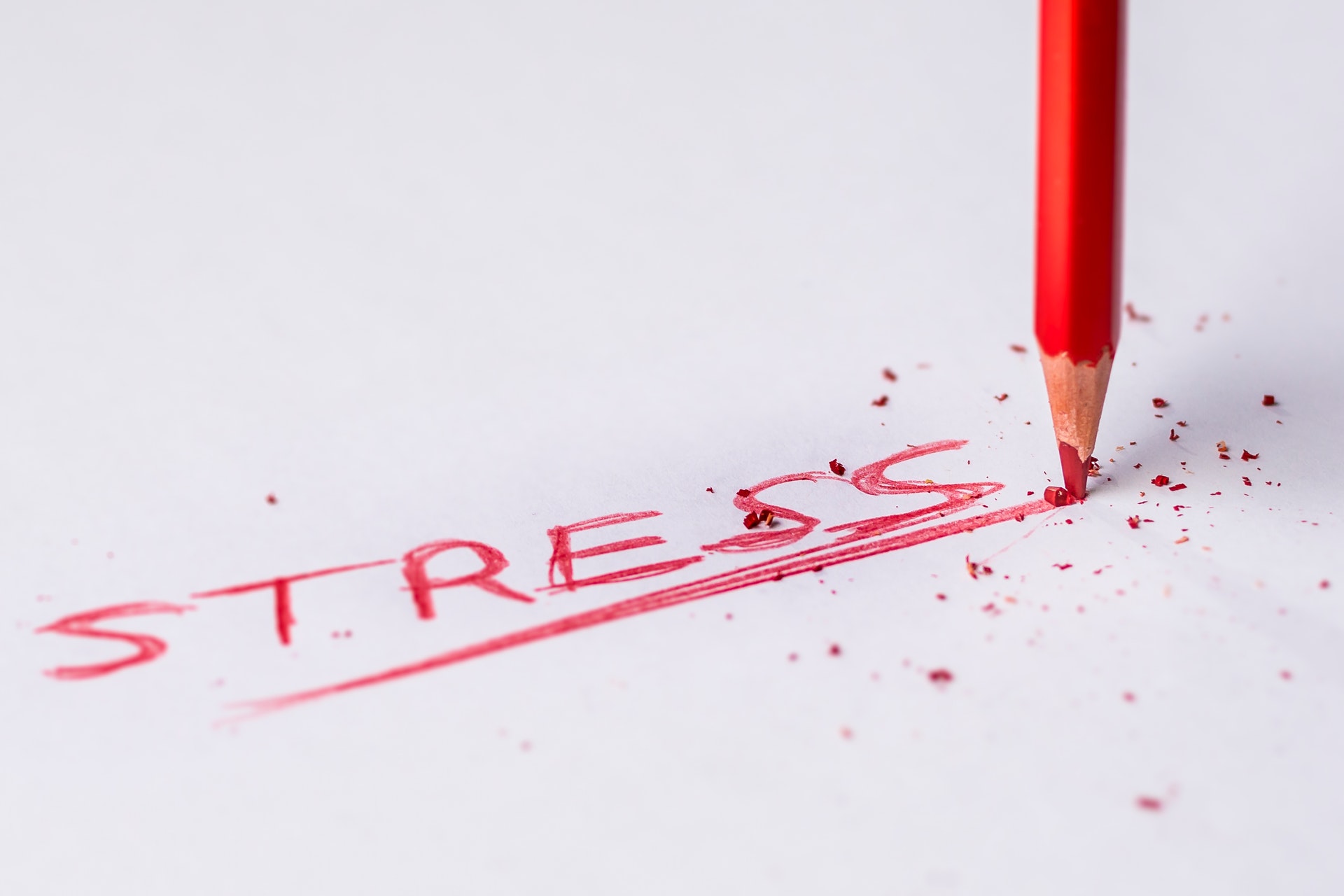 If you think you live a stressful life, you may want to check out this ranking of the world’s most stressful cities.

A survey by CBD and wellness store, Eden’s Gate has revealed the world’s most stressful cities. The study analysed a series of metrics including average commute time, the cost of living, internet speed, working hours and the search volume for “stress reduction” and “reduce stress” in order to find out which cities lead the most stressful lives.

Stress Capital Of The World?

Panama, well known for its famous canal and biodiversity has come in as the most stressful city to live in. With the highest commute time of two hours every day compared to Nairobi and Hanoi which have the lowest commute time of only 30 minutes.

Santiago, Chile’s capital, and largest city is ranked as the least stressful city to work in. With the third quickest internet speed and the yearly working hours only being 2,150, this averages out to be 8 hour days 5 times a week. Santiago’s monthly cost of living and rent is also £2,292.39 (S$4194.92), cheaper than the most expensive city, New York.

New York, a country many people worldwide aspire to work and live in, has been ranked the third most stressful city to work in. Is it worth it? With the average commute time being a higher than average 54 minutes, New York also has the highest monthly cost of living and rent coming in at £3,122.20 (S$5713.41).

This is £789.76 (S$1445.21) more expensive per month than the second most expensive city, Hong Kong. As well as being the city with the most expensive monthly cost of living and rent, it is also the city which has the highest search volume for ‘stress reduction’ coming in at 170 searches on average a month.

The Most Relaxing Christmas Films To Watch With The Family

Paris Is No Longer The World’s Most Expensive City. It’s Tel Aviv

Perfect Pet Gifts To Spoil Your Furkid This Christmas