Our brands
Homepage > AM Select > Hit List > Captain Kirk Is Going To Space. William Shatner Will Board Blue Origin’s Flight On 12 October 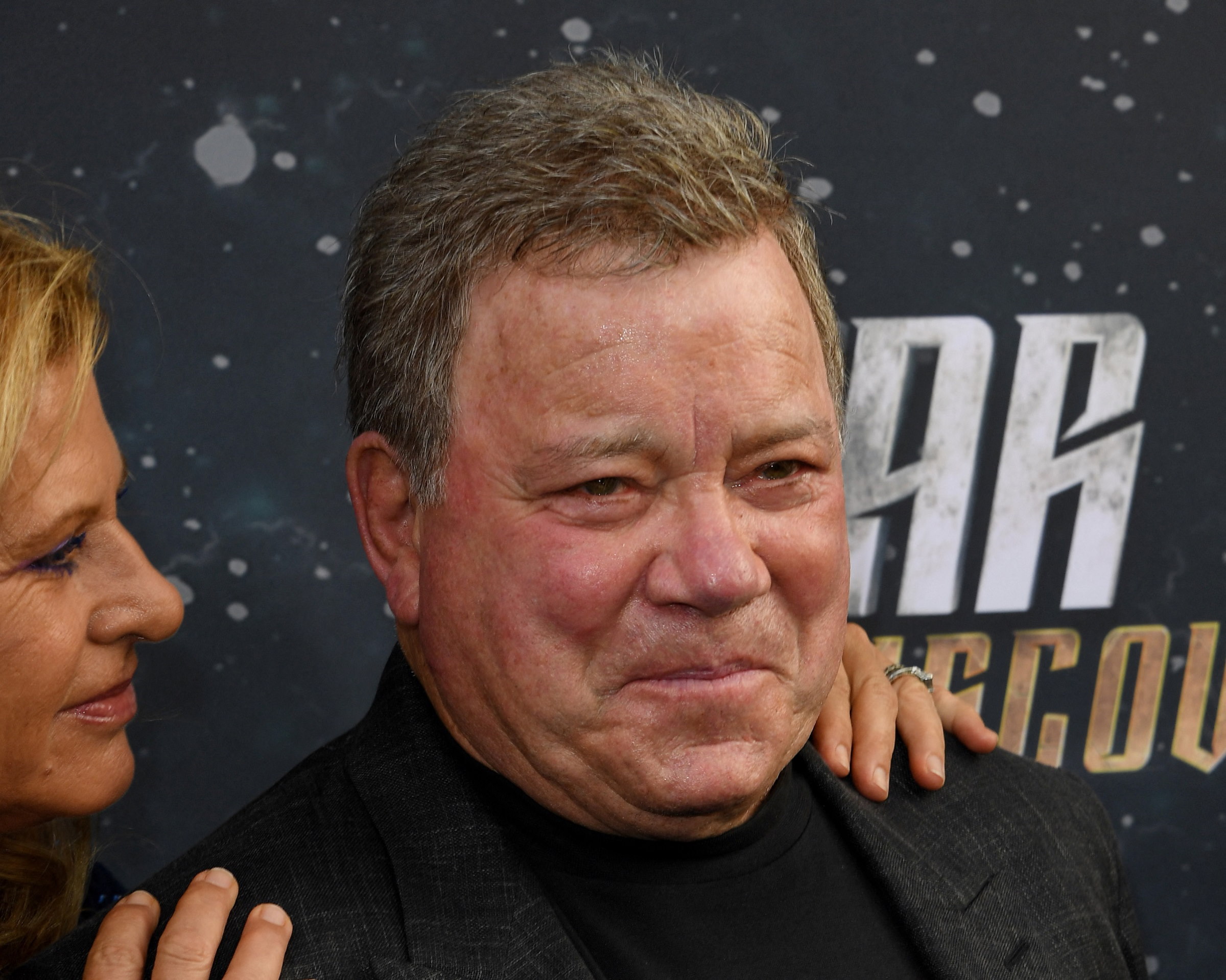 Captain Kirk Is Going To Space. William Shatner Will Board Blue Origin’s Flight On 12 October

To boldly go where no one has gone before. Famous words from the beloved Star Trek franchise and one that will hold new meaning for actor William Shatner.

Blue Origin has confirmed that Shatner, who starred as Captain James T. Kirk in the original Star Trek series, will fly to space October 12 aboard the company’s crewed rocket. He is to become the oldest ever astronaut.

Yes, think about it. William Shatner, the OG Captain Kirk himself will be going to space!

“I’ve heard about space for a long time now. I’m taking the opportunity to see it for myself. What a miracle,” said the 90-year-old actor in a statement by Jeff Bezos’s space company.

Star Trek, the classic sci-f television show aired for only three seasons starting in 1966 but was hugely influential in popular culture and spawned several movies and spin-off series.

It was notable for the utopian vision of its creator Gene Rodenberry, who envisaged a society where humanity had put aside its divisions and united with other peaceful space-faring civilizations.

Shatner, as Kirk, commanded the USS Enterprise on a five-year mission “to explore strange new worlds, to seek out new life and new civilizations, to boldly go where no man has gone before.”

His actual voyage to space will be far shorter – about 10 minutes, in a flight that will take the crew just beyond the Karman Line 60 miles (100 kilometres) above the Earth.

They will join Chris Boshuizen, a former NASA engineer and co-founder of Planet Labs, and Glen de Vries, a co-founder of clinical research platform Medidata Solutions, on the sub-orbital flight.

The news comes as Bezos’s company is under a cloud of allegations relating to a “toxic” work culture with rampant sexual harassment. The claims, firmly rejected by Blue Origin, were outlined in a lengthy blog post signed by Alexandra Abrams, the company’s former head of employee communications, last week.

The post said it also represented the views of 20 other workers and ex-workers in various divisions who wanted to remain anonymous.

Abrams and her co-authors further alleged the company had a pattern of decision-making that prioritized speedy rocket development over safety, and that several of them would not feel safe in the company’s New Shepard rocket.