A study has declared Hong Kong as the city with the best public transport services in the world, considering volume of traffic, network density and infrastructure quality. This puts the city over places like Singapore and Tokyo, both of which are known globally for having some of the most connected and efficient public transport systems.

Leading this ranking, drawn up by the consulting firm Oliver Wyman, Hong Kong now has a transport network that is considered very affordable, with a high density of stations and accessible to all throughout its jurisdiction. However, not everything is perfect: the network is not available 24/7, as is the case in some other cities, and there are no dedicated mobile applications that allow people to move seamlessly from one mode of transportation to another.

Note that Helsinki, which comes fifth in this ranking, has the cheapest multimodal network in the world, with the possibility of traveling by bus, streetcar, metro, train and even ferry for a mere €3 per ticket. 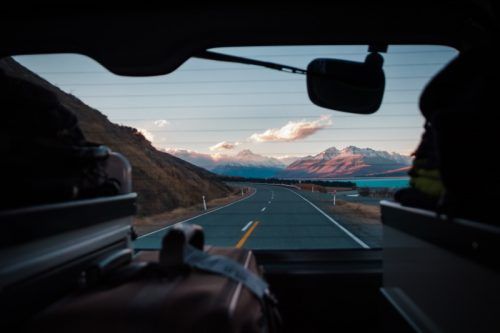 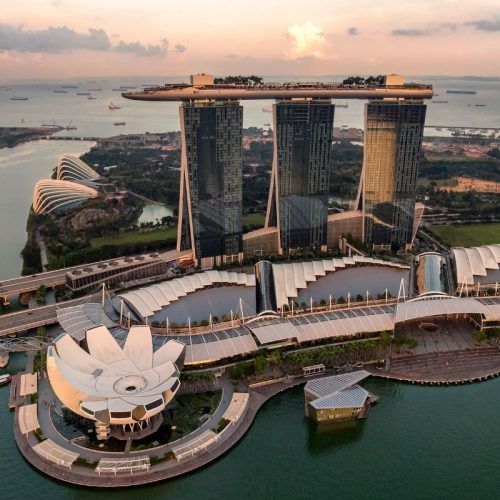 Singapore comes in fourth, while Tokyo — famed for its public transportation services’ efficiency — places seventh. At the bottom of the entire ranking come Nairobi (Kenya), Riyadh and Jeddah (Saudi Arabia).

The Oliver Wyman report shows that Europe is, not surprisingly, at the forefront when it comes to sustainable mobility. Many cities, particularly in Scandinavia, have already electrified their offer, while encouraging walking and cycling. Oslo, for example, can be considered the world capital of electric bicycles, and has also imposed numerous car-free zones. Similarly, Amsterdam and Helsinki are leading cities in terms of sustainable mobility, gradually moving towards carbon neutrality.

This study analyses the public transportation systems of 60 major cities around the world, based on several criteria, such as the size and quality of their infrastructure, their attractiveness, their social impact, and the maintenance and innovation of the network. All data was collected by Oliver Wyman, in partnership with the University of California, Berkeley. Read on to find out which cities, apart from Hong Kong, boast the best public transport networks in the world.

This story was published via AFP.