Home > AM Select > Hit List > Remembering Ken Block: Looking Back At His Impressive Career, YouTube Series And Other Accomplishments

Remembering Ken Block: Looking Back At His Impressive Career, YouTube Series And Other Accomplishments

Famous pro-rally driver Ken Block tragically died at 55 in Utah after a snowmobiling accident. The 55-year-old was known as a competitive rally driver in championships such as Rally America and Global Rallycross. He later went on to earn global recognition for his ‘Gymkhana’ video series on YouTube.

How did Ken Block pass away?

Hoonigan Industries, a company Block owned, confirmed his death in a social media statement: “It’s with deepest regrets that we can confirm that Ken Block passed away in a snowmobile accident today. Ken was a visionary, a pioneer, and an icon. And most importantly, a father and husband. He will be incredibly missed.” 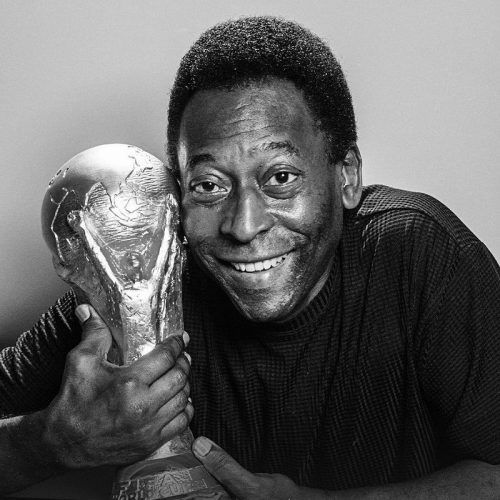 World Grieves As Football Legend Pelé Dies From Cancer At 82 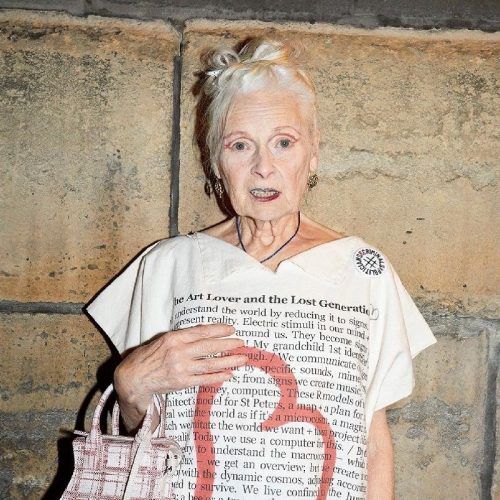 The Legendary Vivienne Westwood, One Of Fashion’s Greatest Scions, Dies At 81

Block’s death was quite tragic. According to the local sheriff’s office, as reported by BBC, Block was riding a snowmobile up a steep slope in Wasatch County, Utah, when his vehicle upended, landing on top of him. He was announced dead at the scene.

Born in California, Block grew up in the nearby town of Huntington Beach and developed a love for cars and racing from a very young age. He also became interested in skateboarding and began competing in local skateboarding competitions during his teenage years.

The racer started his rallying career with a 2005 Subaru WRX STi, driving for the Vermont SportsCar team. A year later, he and his teammate Travis Pastrana signed a deal with Subaru, and Block even finished second in the 2006 Rally America National Championship.

The rallying driver had won 25+ national-level rallies around the globe, scored points in the WRC, and accumulated five X Games medals, including winning silver on three wheels at the X Games in Los Angeles in 2012. In addition to his rallying racing, Block had also been a driving force in shedding light on the sport of rallying within the United States and competed in rallycross, drifting, and mountain racing as well.

The rise of Ken Block’s drifting and racing YouTube series

In addition to his racing career, Block started his own YouTube series called Gymkhana which showcased his driving skills, custom-built rally cars, dangerous tracks, and obstacle-filled routes. He also featured on the BBC programme Top Gear, including a sequence of drifting and performing tyre burnouts around London with actor Matt LeBlanc.

The Gymkhana franchise has garnered over 600 million views on YouTube alone. In recent years, Block had expanded his video properties by adding Climbkhana and Terrakhana to his video franchises, continuing to bring in new fans from across the globe.

Block was also the co-founder of the popular shoe brand DC Shoes which helped him expand his net worth to USD 100 million.

Remembering Ken Block: Tributes paid by the racing community and his fans

Block’s death hit the rallying community hard, with many people taking to social media to pen heartfelt tributes to the late racer.

Check out some of the tributes below.

Another Twitter user added: “Our thoughts and condolences go out to all of his family and friends.”

We are all deeply saddened to hear that Ken Block has passed away. He was a true icon, visionary and motorsport legend.

Our thoughts and condolences go out to all of his family and friends. pic.twitter.com/uNtac65YOt

😓 Ken truly had a wicked sense of humour. I will remember him as a real family guy, an entertainer & a genius marketer who never put up with any corporate BS! A reminder to do what you love, today. Thinking of his wife and 3 children who he always talked about. #KenBlock 💔 pic.twitter.com/zu8PUHlpLp

One Twitter user posted a video of his Universal Studios tram tour.

Fans and other members of the racing community shared condolences to Block’s family members.

RIP to The Legendary Ken Block…
I do not have Rigged to this video i shared it from Tiktok! pic.twitter.com/ZFM5V02T2H

Ken Block, Pro Rally driver and Hoonigan founder, has died at the age of 55. pic.twitter.com/fWgp6FI6UZ

Question: How did Ken Block pass away?

Answer: On January 2, Ken Block tragically died in Utah after a snowmobiling accident.

Answer: Ken Block became famous as a competitive rally driver in championships such as Rally America and Global Rallycross. He later went on to earn global recognition for his Gymkhana video series on YouTube.

Answer: Ken Block has won 25+ national-level rallies around the globe, scored points in the WRC, and accumulated five X Games medals, including winning silver on three wheels in Los Angeles in 2012.