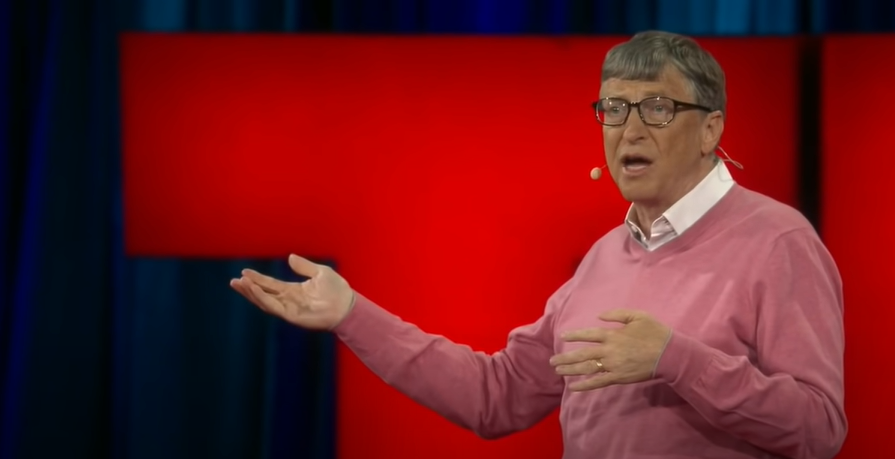 10 Popular TED Talks That You Need To Watch

TED, a nonprofit that engages in sharing ideas for a “deeper understanding of the world”, has been devoted to holding powerful conversations since 1984. What began as a “conference where Technology, Entertainment and Design converged, today covers almost all topics — from science to business to global issues — in more than 100 languages.”

According to the organisation’s official website, TED.com is a “clearinghouse of free knowledge from the world’s most inspired thinkers — and a community of curious souls to engage with ideas and each other, both online and at TED and TEDx events around the world, all year long.”

Among its many programmes and initiatives, the event is dedicated to sharing knowledge through short talks and presentations. These are filmed at flagship TED conferences, independent TEDx events, partner events and salons held in the NYC World Theater, US.

Over the many years, learned personalities from various disciplines and cultures have taken the TED stage to impart knowledge that matters, leaving viewers enlightened by the end of their lectures.

Presenting their thoughts in unique ways, some use humour while others use facts to substantiate their findings. These talks not only give something to think about to the viewers but also motivate them to live better lives. Each session of TED Talks is usually less than 18 minutes and can be streamed online.

With its wide-ranging subjects, the platform has something for everyone. Whether it is about interpersonal relationships, psychology, or readying the world for the next outbreak, you will find something that will grab your attention and keep you glued to the screen.

Since they are made in short form, TED Talks can be watched when taking a break during weekdays or binge-watched over a weekend.

So, here are 10 most popular TED Talks of all time that will give you a different perspective and ideas on various topics and inspire you to become better and excel in life. 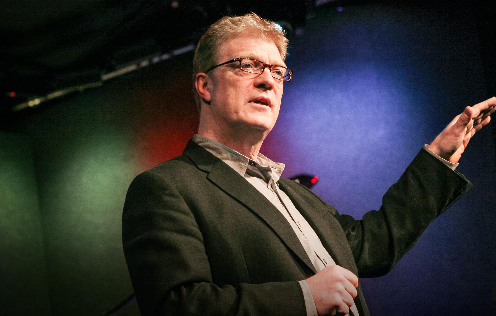 British author, speaker and international advisor Sir Ken Robinson’s 19-minute talk challenges the way kids are educated in schools. He further stresses over his observation of the education system and champions a radical restructuring of the existing schools to plant the seeds of creativity and nurture the unique skills of each child.

According to Sir Ken Robinson, people haven’t been schooled to become creative thinkers. Instead, they have been trained to become good workers. His “we are educating people out of their creativity” might resonate with many.

02
Amy Cuddy: Your body language may shape who you are
Watch here 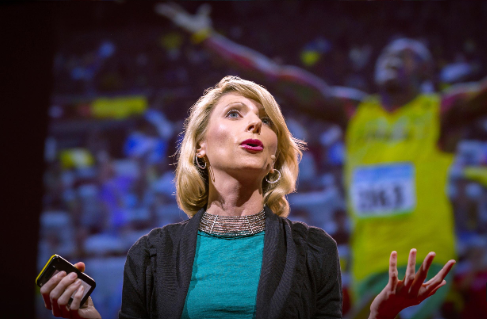 In her 20-minute talk, social psychologist and author Amy Cuddy delves deep into the importance of posture — something she terms as “power posing” and how a simple act of holding yourself in confidence can influence the way others, and even ourselves, see us. She stresses the importance of body language and how prominent leaders use it to their benefit.

Confident postures have the power to not only enhance our confidence but also better our chances of success. Her research shows that power posing can change public perception of us as well as our body chemistry. 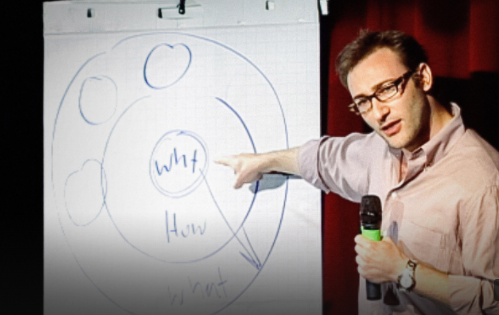 Simon Sinek, author and inspirational speaker, explains inspirational leadership as he cites the example of Apple, Martin Luther King Jr. and the Wright brothers in his 17-minute video.

Sinek aims to share the remarkable patterns of thought, action and communication of influential companies, leaders and politicians with his audience. The bottom line — great leaders inspire action. 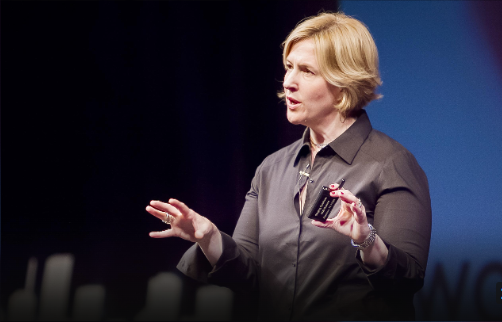 The multi-hyphenate professor and author Dr Brené Brown talks about something that runs deep in our daily lives — human connection. Brown gives her poignant and humorous touch to the issue as she cites observations from her research — a study that inspired her to undertake a journey to know herself as well as humanity better.

05
Tim Urban: Inside the mind of a master procrastinator
Watch here 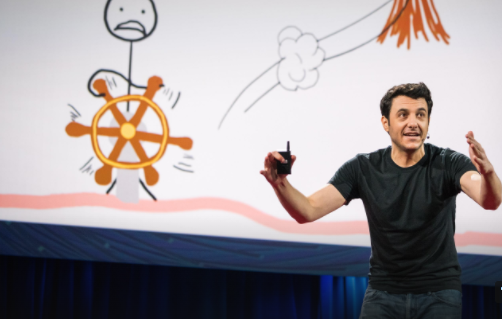 In his 13-minute talk, blogger Tim Urban opens up about his habit of waiting for the D-Day to jump into action. In his relatable and funny talk, Urban takes the audience on an insightful ride as he shares about binge-watching YouTube videos, going through tons of Wikipedia pages or simply staring out of the window listlessly.

He encourages viewers to ponder over why they are procrastinating and to use time judiciously. His is one of the most inspiring TED talks indeed.

06
Julian Treasure: How to speak so that people want to listen
Watch here 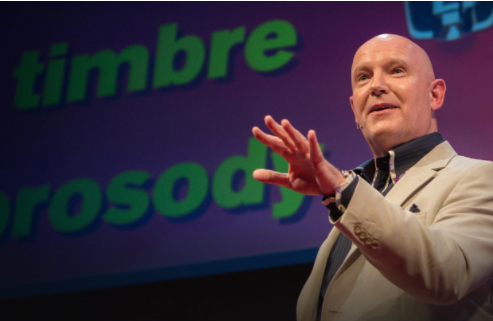 Julian Treasure is the head of Sound Agency, a firm that advises businesses on “how to design sound in their physical spaces and communication.” He aims to educate people on how to add a touch of empathy to their words and make people listen to what they want to say.

His talk will enhance the power of your words and make communication meaningful, with listeners paying attention to what you say.

07
Bill Gates: The next outbreak? We are not ready
Watch here 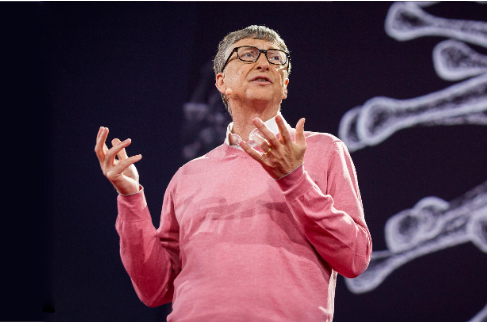 It was in 2014 when the world put up a brave front to fight the outbreak of Ebola. Even though citizens and frontline workers did their best to combat the disease, we could have fought better, Microsoft honcho Bill Gates says. In his 8-minute session, he talks about the need of acting on ideas and planning better when it comes to vaccine research and health worker training. According to him, “There’s no need to panic…but we need to get going.”

It is undoubtedly one of the most popular TED talks out there. 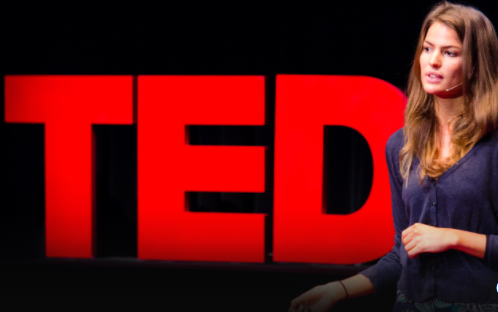 Model and activist Cameron Russell sheds light on the fashion industry and her journey as a 16-year-old model who was made to look seductive at a tender age.

After appearing in multiple editions of Vogue and modelling for brands like Victoria’s Secret, Ralph Lauren and Benetton, she fearlessly believes that one’s core is more important than looks and shares the same in her 9-minute TED talk.

09
Robert Waldinger: What makes a good life? Lessons from the longest study on happiness
Watch here 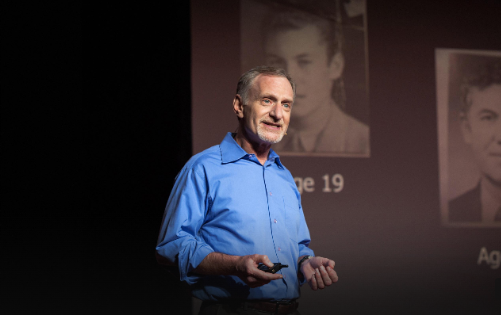 Director of the Harvard Study of Adult Development, psychoanalyst and psychiatrist Robert Waldinger shares with viewers the golden lessons to happiness. One might think that happiness lies in money, power or fame, but Waldinger chooses to differ.

With access to ample data on what actually helps someone lead a happy and fulfilling life, he shares three pearls of wisdom that he has learned in this 12-minute TED talk. 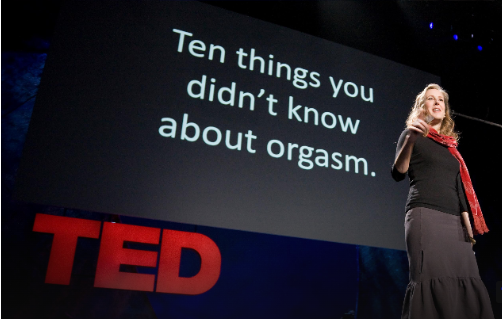 Writer Mary Roach shares 10 claims about sexual climax based on obscure scientific research, few of which are even centuries old. Aimed for adults, Roach talks about one of the most thought about yet least understood conundrums, with a dry humour that will leave you rolling with laughter.