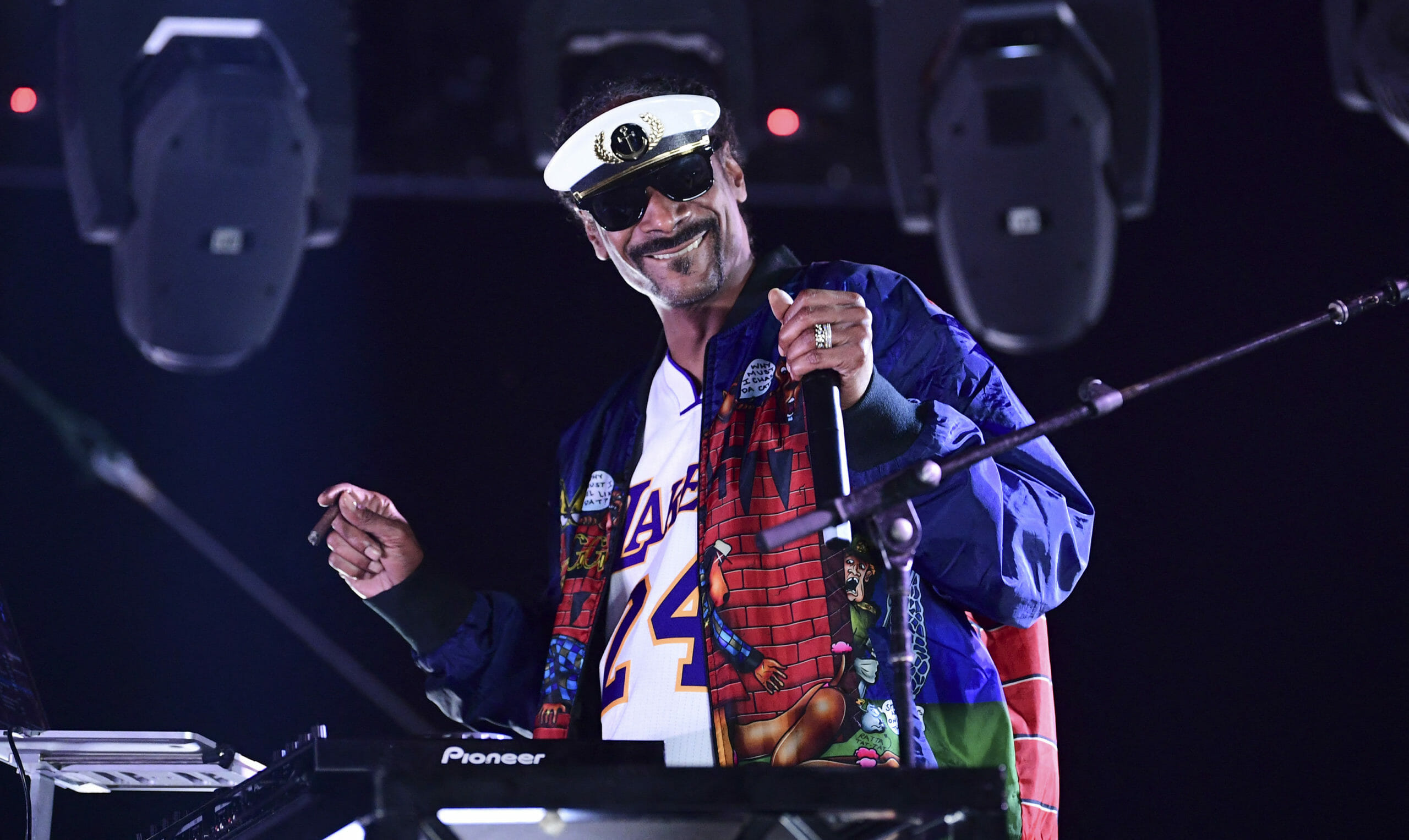 California icons Dr. Dre, Snoop Dogg and Kendrick Lamar along with Mary J. Blige and Eminem will perform at the Super Bowl halftime show in February 2022, the National Football League announced Thursday. The celebration of West Coast hip-hop in one of music’s most visible gigs is fitting for Super Bowl LVI, which will be held in Los Angeles for the first time in nearly three decades.

In 2019, the NFL tapped Jay-Z to steer its musical performances – the halftime show is among pop’s most coveted slots – which the league hailed as a move to promote social justice. Music mogul Dr. Dre has produced albums for each performer in the lineup, with Eminem and Lamar both signed to the producer’s Aftermath Entertainment label.

“The opportunity to perform at the Super Bowl halftime show, and to do it in my own backyard, will be one of the biggest thrills of my career,” Dre said in a statement, vowing “an unforgettable cultural moment.” The star-studded performance on February 13, 2022 will fall three years after the NFL faced sharp criticism by choosing pop-rock band Maroon 5 to lead the marquee show — whose audience usually tops 100 million — in Atlanta, for years seen as America’s hip-hop capital.

Prominent artists including Rihanna, P!nk and Cardi B had reportedly turned down the offer to headline that year, amid controversy over protests calling attention to police brutality against African Americans that were spearheaded by former San Francisco 49ers quarterback Colin Kaepernick.

Canadian artist The Weeknd headlined the halftime performance at this year’s Super Bowl, with Jennifer Lopez and Shakira taking the stage in 2020.