Homepage > AM Select > Hit List > The Karting Arena To Open Its Second Track, This Time In Jurong 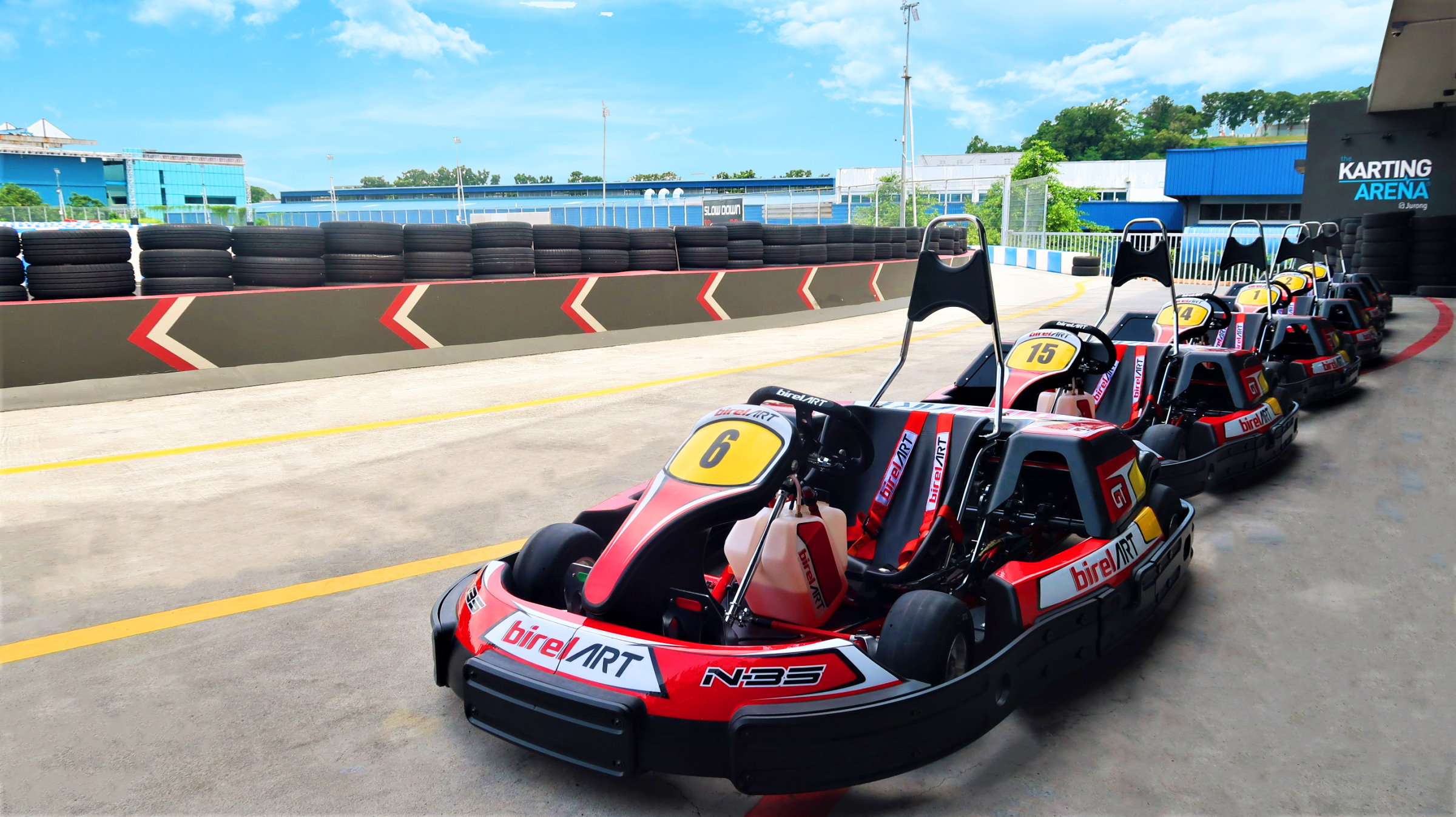 The Karting Arena To Open Its Second Track, This Time In Jurong

Singapore’s premier destination for karters, The Karting Arena will be opening its second track in August. Situated in Jurong, the new track is primed and ready to cater to motorsport enthusiasts and thrill seekers later this month.

The Karting Arena has earned an enviable reputation as Singapore’s ultimate motorsports playground for electric go-karts since their first track in Bukit Timah. This new track in Jurong, however will boast the latest petroleum-powered go-karts.

A wholly owned subsidiary of Presidium Instruments Pte Ltd, The Karting Arena now offers two locations for karters searching for the best racing experience. They can now enjoy greater accessibility than ever before to enjoy an adrenaline-pumping race experience that is fast, fun, and safe. 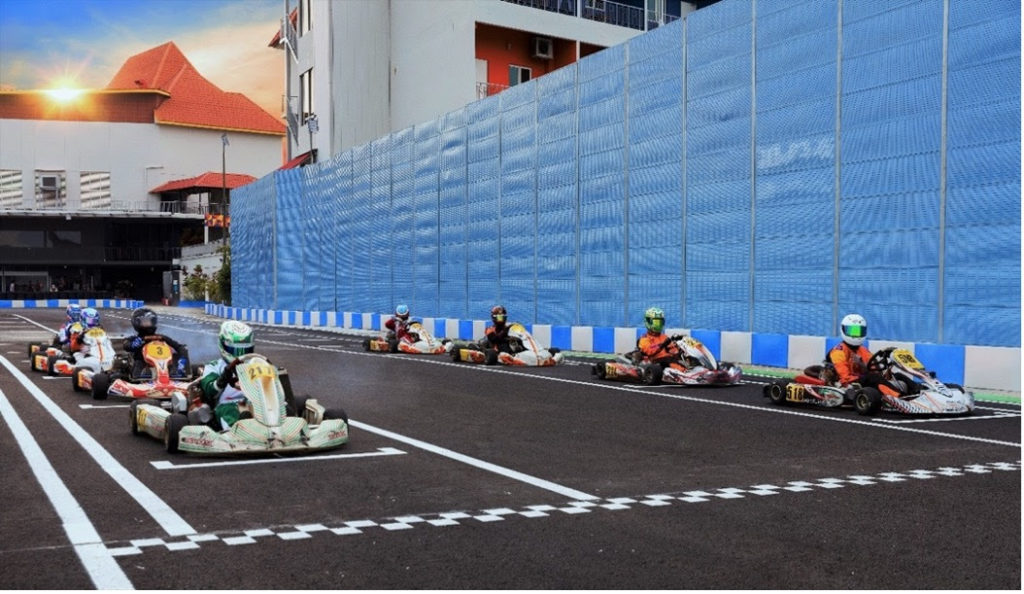 The new state-of-the-art track features different variations of technical corners, sweeping turns and long straights that will ignite a range of sensations and challenge karters from start to finish. Following the opening of the new track, The Karting Arena will also be establishing a race academy for budding racers and motoring enthusiasts. This will not only fuel competitive motorsport but also help hone karters’ skills in a fun and safe environment.

The new Jurong track currently sees pro karters and cadets as young as four years of age battle it out to compete against the clock to master the track’s complex series of corners. This is of course great news for budding motorsport enthusiasts.

After all, karting serves as one of the main starting points for racing drivers. It serves as a gateway to single-seater race series such as Formula 3000, GP2 and Formula 1. Perhaps with the opening of this new track, making the sport more accessible, it will help serve as a foundation to mould the nation’s future motorsport champions.

The Karting Arena at Jurong is located at Block B, 511 Upper Jurong Road Singapore.