Home > AM Select > Hit List > Miss Universe 2022: R’Bonney Gabriel Is The New Recipient Of The Crown

Miss Universe 2022: R’Bonney Gabriel Is The New Recipient Of The Crown

R’Bonney Gabriel of the United States was crowned Miss Universe 2022 at a glittering ceremony held in New Orleans, Louisiana, on 14 January 2023. Gabriel, 28, created history as the oldest winner of the pageant.

Venezuela’s Amanda Dudamel was named the 1st runner-up, while Dominican Republic’s Andreína Martínez was the 2nd runner-up of the 71st Miss Universe competition.

As per tradition, Gabriel was crowned by India’s Harnaaz Sandhu, the previous winner of the title.

Gabriel is a Filipino-American and a native of Houston, Texas. In June 2022, she became the first Asian American woman to be crowned Miss Texas USA. She made another record when she won the Miss USA title in October, becoming the first person of Filipino descent to do so.

After her win in October, Gabriel spoke about her family to ABC News’ local affiliate in Houston.

“My dad moved to America from the Philippines on a college scholarship with about USD 20 in his pocket. He wanted to pave a new life for himself. He met my mom in Texas, who is a country woman from Beaumont. I’m a very proud Filipina Texan,” she said.

A sustainable fashion designer who has her own clothing line

Gabriel is a model and fashion designer. A high-school volleyball player, she fell in love with sewing when she was 15 years old and is now a sewing instructor.

Gabriel studied at the University of North Texas, earning a Bachelor’s degree in Fashion Design and a Minor in Fibers in 2018. She worked as an intern for fashion designer Nicole Miller and is known for her concern for the environment.

She has her own sustainable clothing line – R’Bonney Nola. The gown she wore at the opening round of Miss Texas USA was made of a coat she found at a thrift store.

The winning answer that Gabriel gave

When Gabriel reached the final question-and-answer segment of the 71st Miss Universe pageant, she was asked how she’d work to make the Miss Universe organisation more progressive and empowering if she won.

“I teach sewing classes to women that have survived from human trafficking and domestic violence. And I say that because it is so important to invest in others, invest in our community, and use your unique talent to make a difference,” Gabriel said.

“We all have something special and when we plant those seeds for other people in our life, we transform them and we use that as a vehicle for change,” she added, underlining that she’d use her position to become a “transformational leader.” 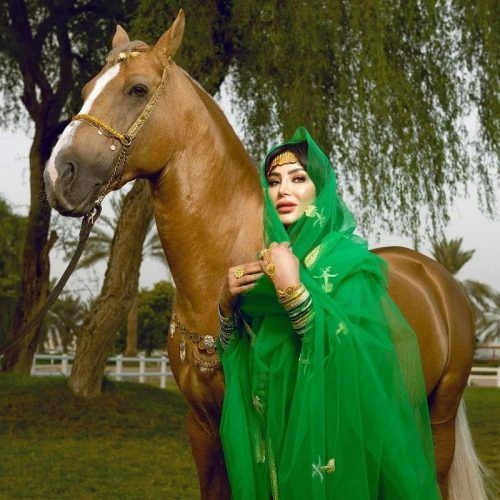 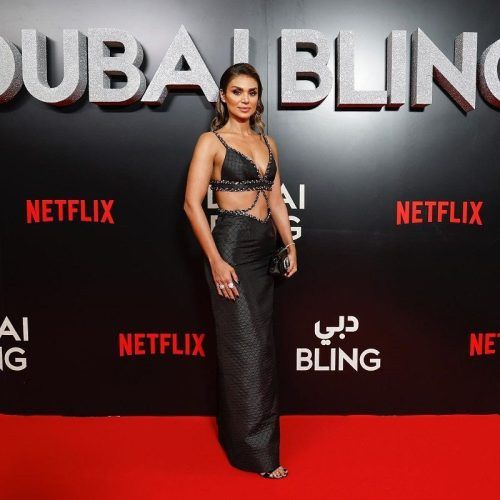 The Fascinating Life Of ‘Dubai Bling’ Star Zeina Khoury: Her Total Net Worth And More