Homepage > AM Select > Hit List > Twitter Has A New CEO, Here’s What We Know About Parag Agrawal 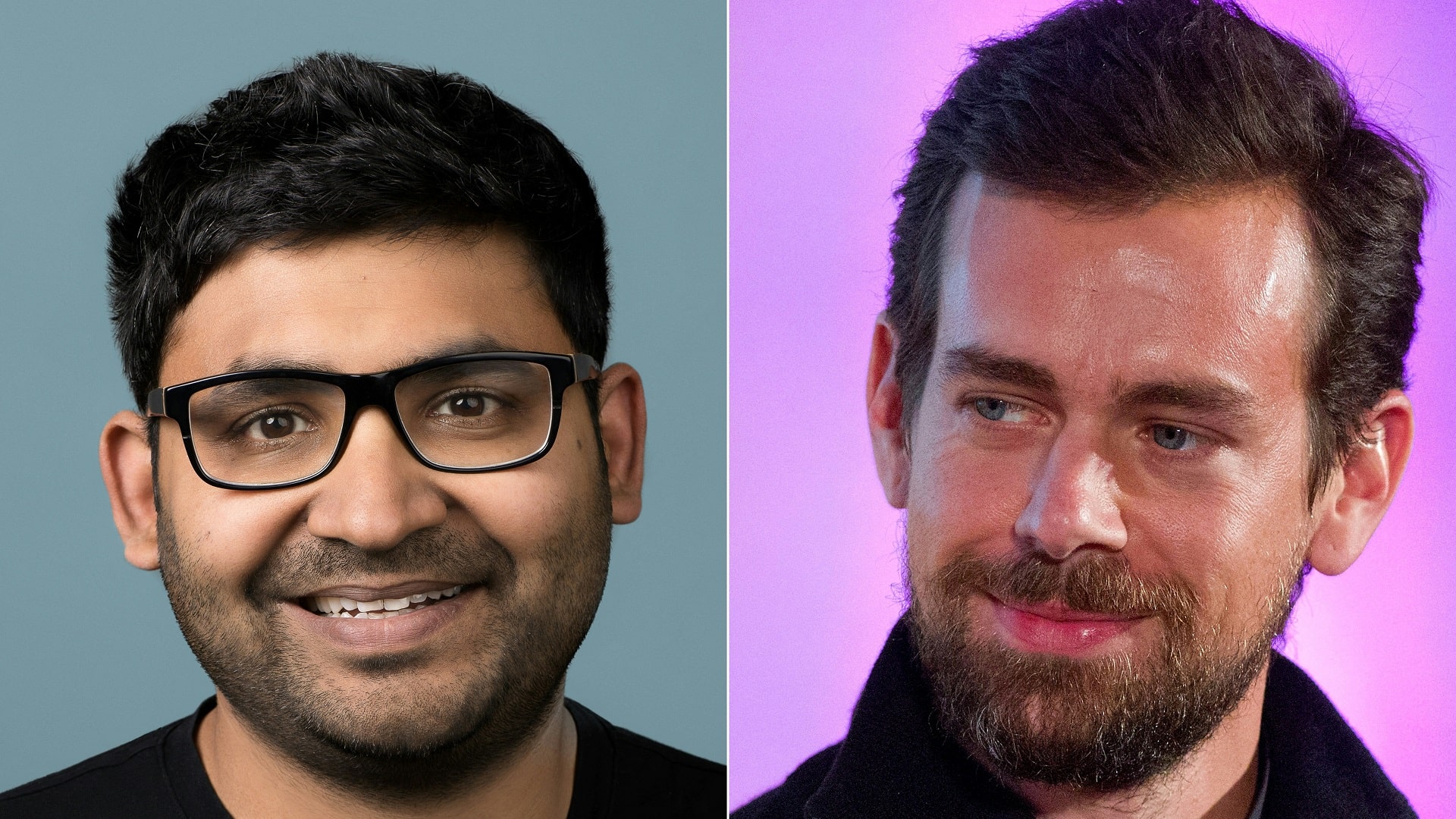 With that, he joins an elite club of Indian-origin CEOs of top US technology companies, which includes Alphabet CEO Sundar Pichai, Adobe CEO Shantanu Narayen and Microsoft CEO Satya Nadella.

On 29 November 2021, co-founder Jack Dorsey announced in an email to Twitter staff that he is stepping down as CEO and has named Agrawal as his successor. He also shared the email on the social media platform.

In his email, Dorsey said that Agrawal was his “choice for some time given how deeply he understands the company and its needs.”

“Parag has been behind every critical decision that helped turn this company around. He’s curious, probing, rational, creative, demanding, self-aware and humble. He leads with heart and soul and is someone I learn from daily. My trust in him as our CEO is bone deep.” Dorsey wrote.

not sure anyone has heard but,

In a note to staff following his appointment as CEO, Agrawal wrote, “The world is watching us right now, even more than they have before. Lots of people are going to have lots of different opinions about today’s news. It is because they care about Twitter and our future, and it’s a signal that the work we do here matters.”

Deep gratitude for @jack and our entire team, and so much excitement for the future. Here’s the note I sent to the company. Thank you all for your trust and support 💙 https://t.co/eNatG1dqH6 pic.twitter.com/liJmTbpYs1

Here’s all we know about Parag Agrawal, new CEO of Twitter

From Mumbai to becoming Twitter’s CEO

Agrawal was born in Mumbai and went to Atomic Energy Central School. A gold medallist at the International Physics Olympiad in Turkey, he graduated from the Indian Institute of Technology Bombay with a B.Tech in Computer Science and Engineering.

In 2005, he left for the US and subsequently completed his PhD in Computer Science from Stanford University. Agrawal’s doctoral thesis titled “Incorporating Uncertainty in Data Management and Integration” was published in 2012.

After working briefly with Microsoft, Yahoo and AT&T Labs, Agrawal joined Twitter in 2011 as a Distinguished Software Engineer.

Six years later, he became the chief technology officer (CTO) of the company. He is credited for having turned around Twitter’s audience growth in 2016-17.

When is Agrawal taking over?

He takes over as Twitter’s chief immediately. However, Dorsey will remain on the board till his term expires in 2022.

Indian reports say that as CEO, Agrawal will earn a compensation of USD 1 million annually besides stocks worth USD 12.5 million.

What lies ahead for Agrawal?

As CEO, Agrawal will have to meet Twitter’s expectations of two-fold annual revenue growth over a three-year period, which was stated in the company’s first investor’s day presentation in 2021.

This article was first published on Lifestyle Asia India.

ceo Jack Dorsey Parag Agrawal twitter
written by.
Manas Sen Gupta
Manas enjoys reading detective fiction and writing about anything that interests him. When not doing either of the two, he checks Instagram for the latest posts by travellers. Winter is his favourite season and he can happily eat a bowl of noodles any time of the day.
Travel Food Culture entertainment