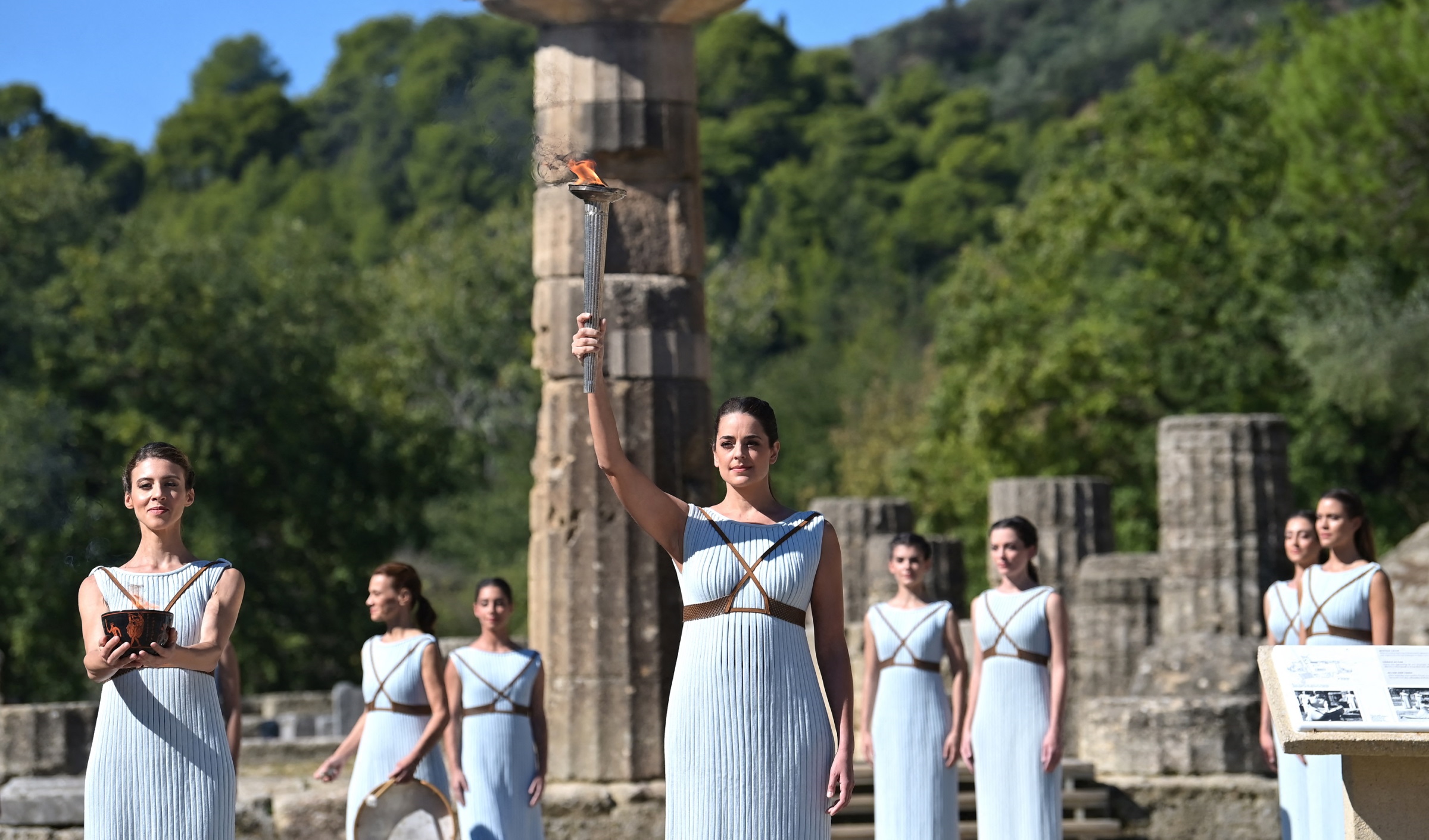 An ancient Olympia virtual tour is giving people an opportunity to discover more about the Olympics.

The newly launched virtual tour of ancient Olympia, the cradle of the Olympic Games and one of Greece’s top archaeological sites, has opened to the public, bringing nearly 30 of its temples and monuments to a wider audience.

Each of the archaeological treasures are rendered in 3D, including the Stadium, the Temple of Hera where the sacred flame of the modern Olympics is lit every two years, and the workshop of master sculptor Pheidias, creator of the Parthenon in Athens.

The Greek culture ministry, which assisted US software giant Microsoft with the Ancient Olympia Common Grounds app, in a statement said the monuments were “as faithful to their original form as possible”.

Among the highlights of the application is the legendary gold-and-ivory statue of Zeus, created by Pheidias. Considered one of the Seven Wonders of the ancient world, the massive statue is believed to have been destroyed or lost in the fifth century BCE.

Cameras and drones were used to take hundreds of thousands of pictures of the sprawling archaeological site in order to create the digital models, the ministry said. A day-by-day analysis of the competitions, ceremonies and organisational aspects of the Olympics is also provided, in addition to a timeline of the games.

Alongside Corinth, Delphi and Nemea, Olympia hosted one of the four Panhellenic Games of ancient Greece for centuries. Competition events included boxing, wrestling, jumping, running, equestrian races, the pentathlon, the discus, and the javelin.

The Olympics were held from the eighth century BC to the fourth century AD. They were revived in Athens in 1896. Around 150,000 people annually visit Olympia, located some 265 kilometres (165 miles) southwest of Athens, according to the Greek statistics agency.