What you missed at the A-List Fam Bam Fiesta 2019 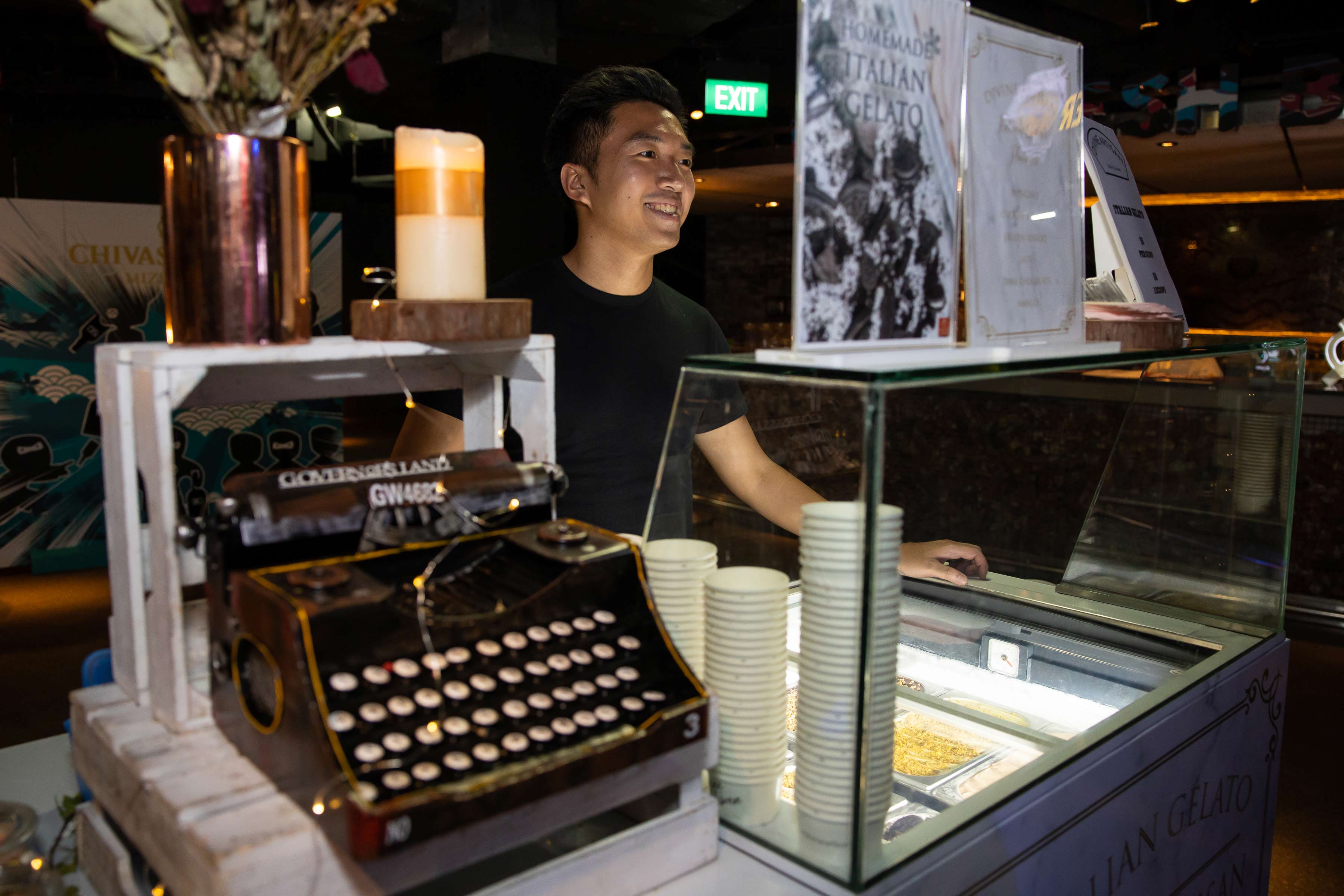 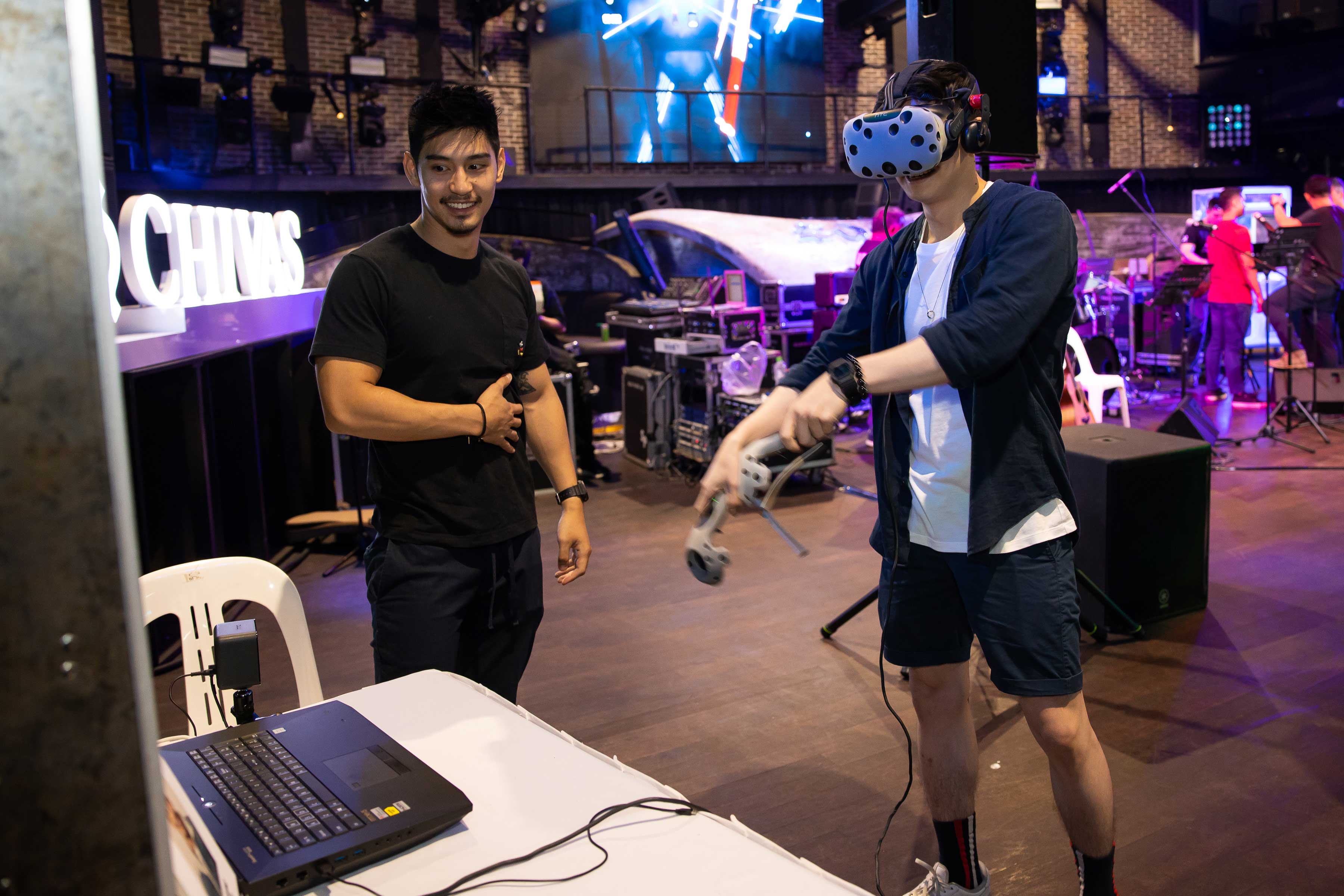 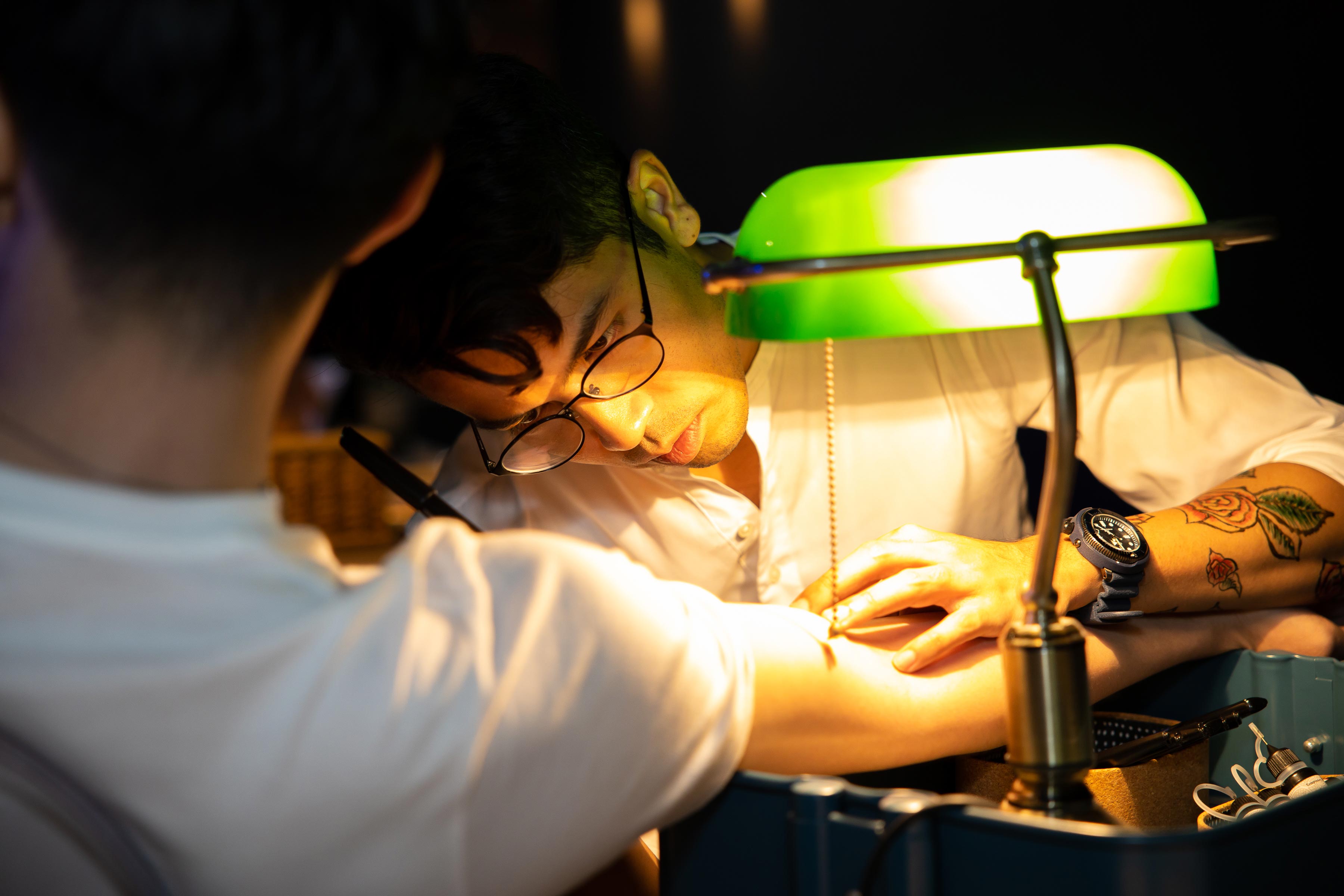 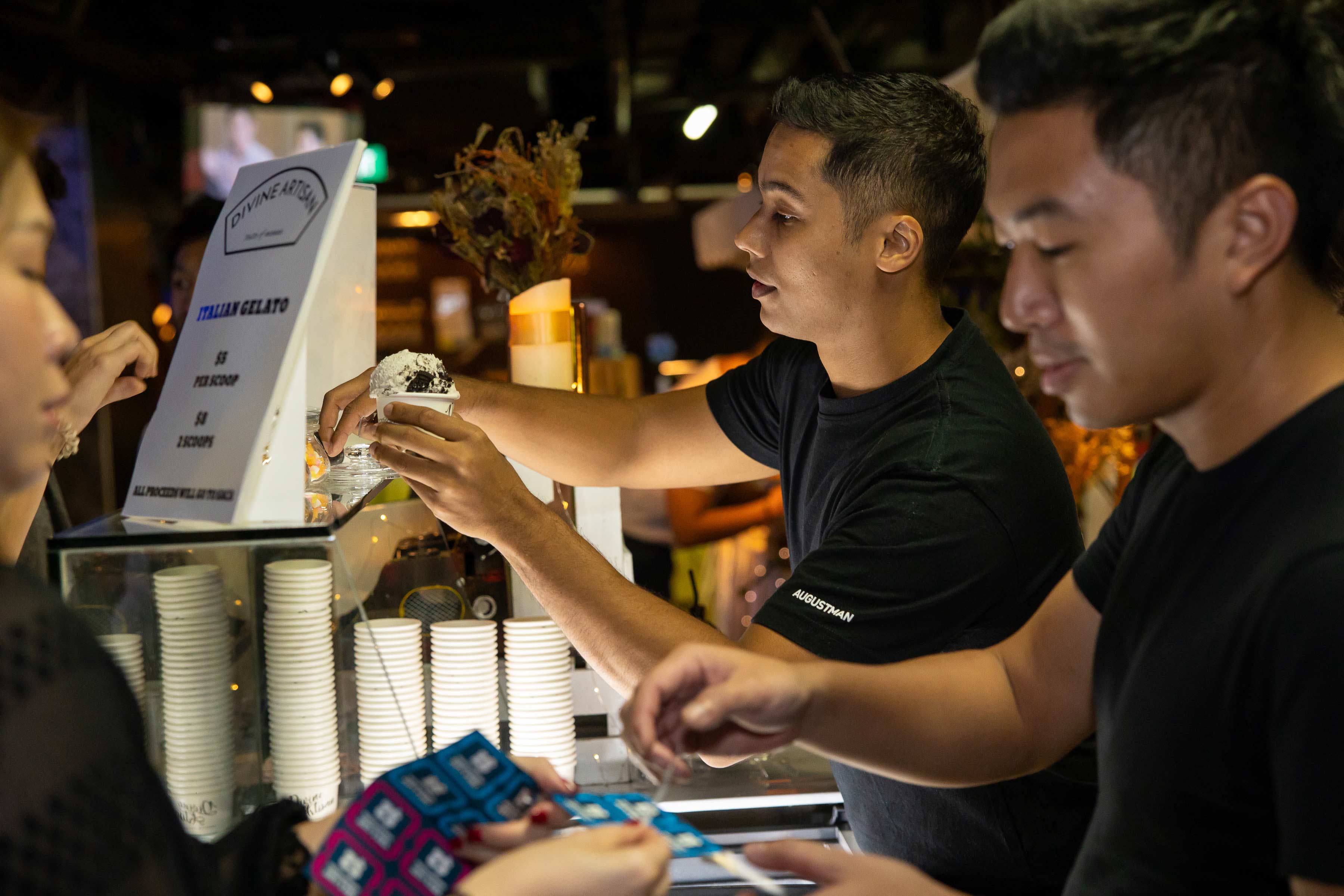 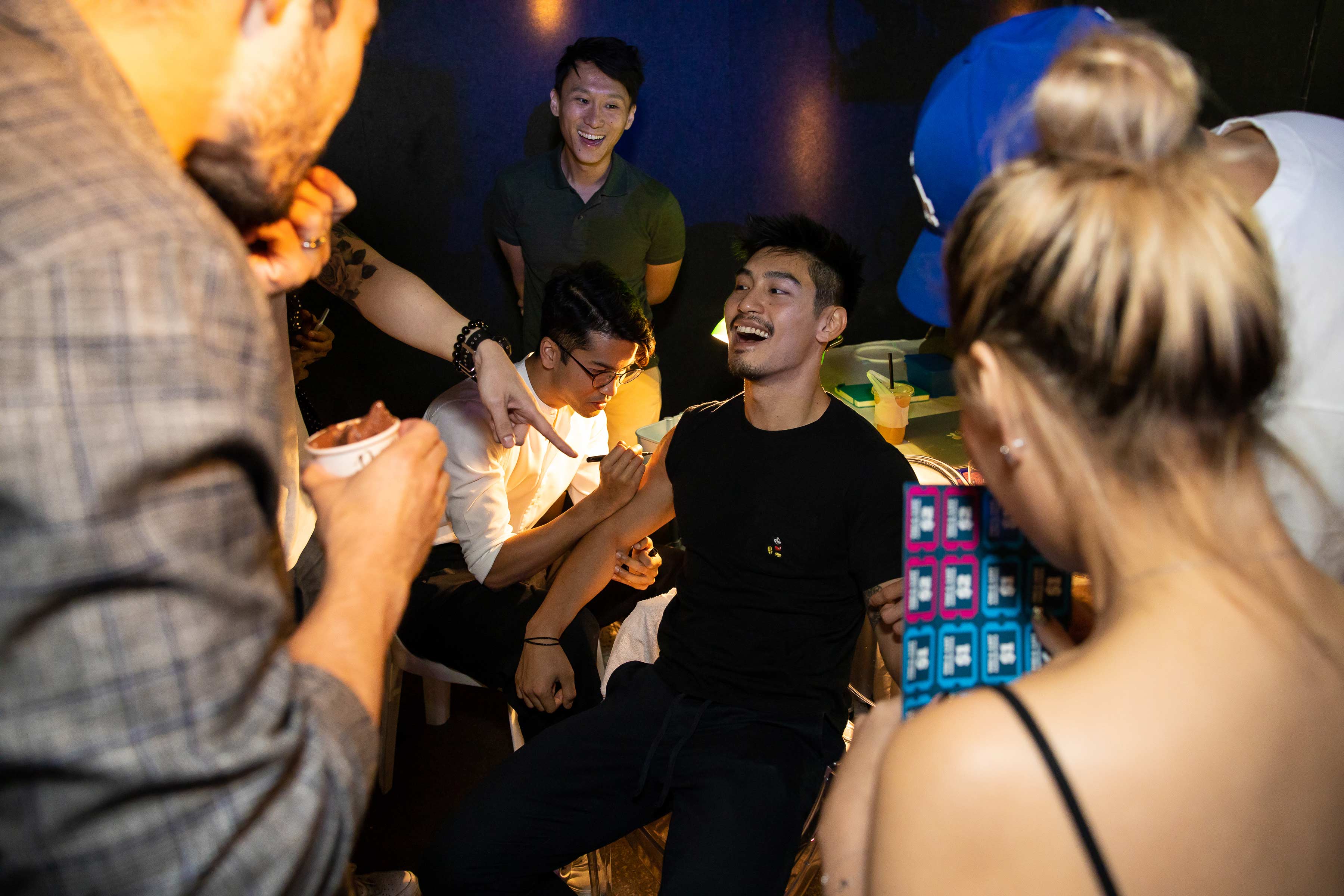 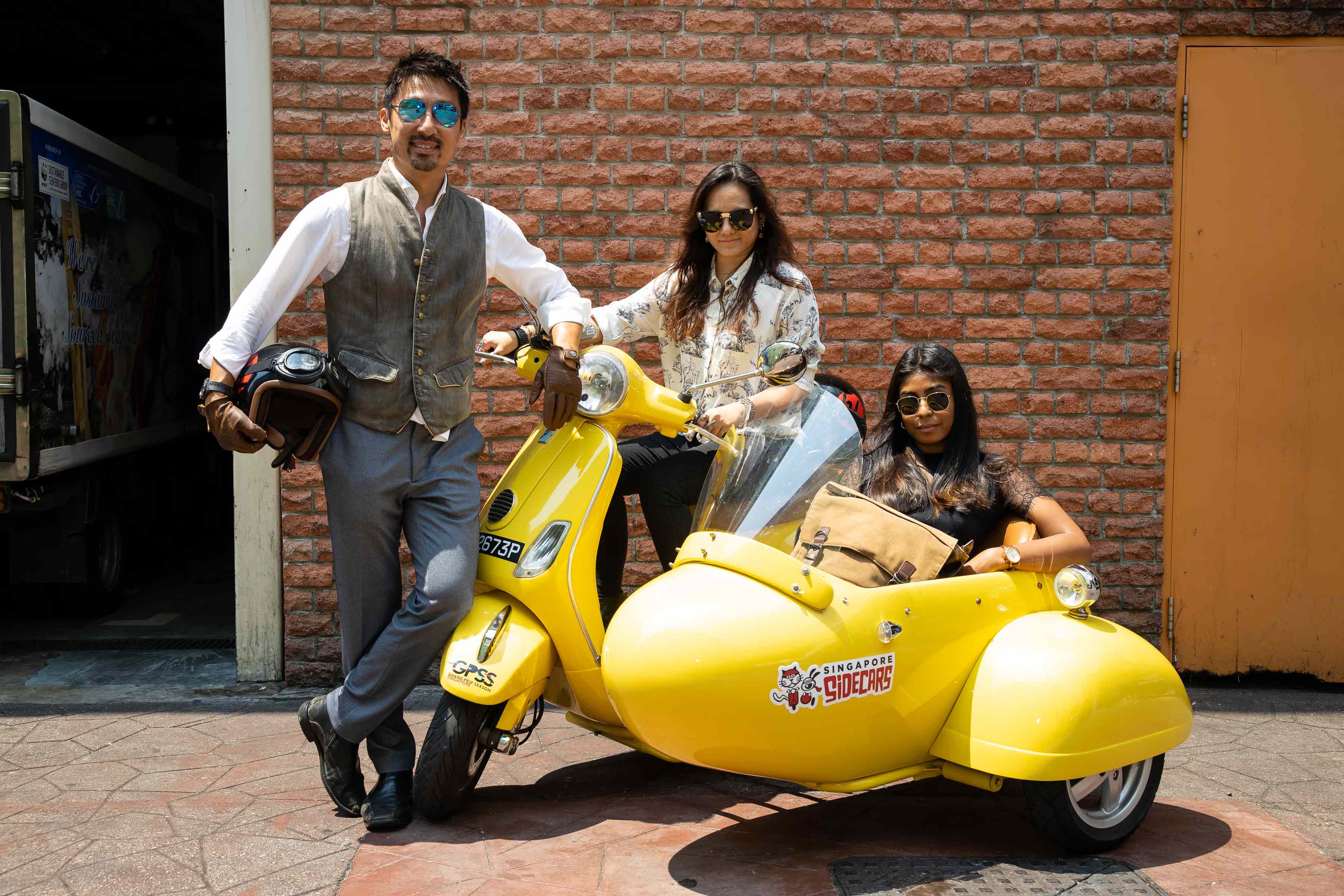 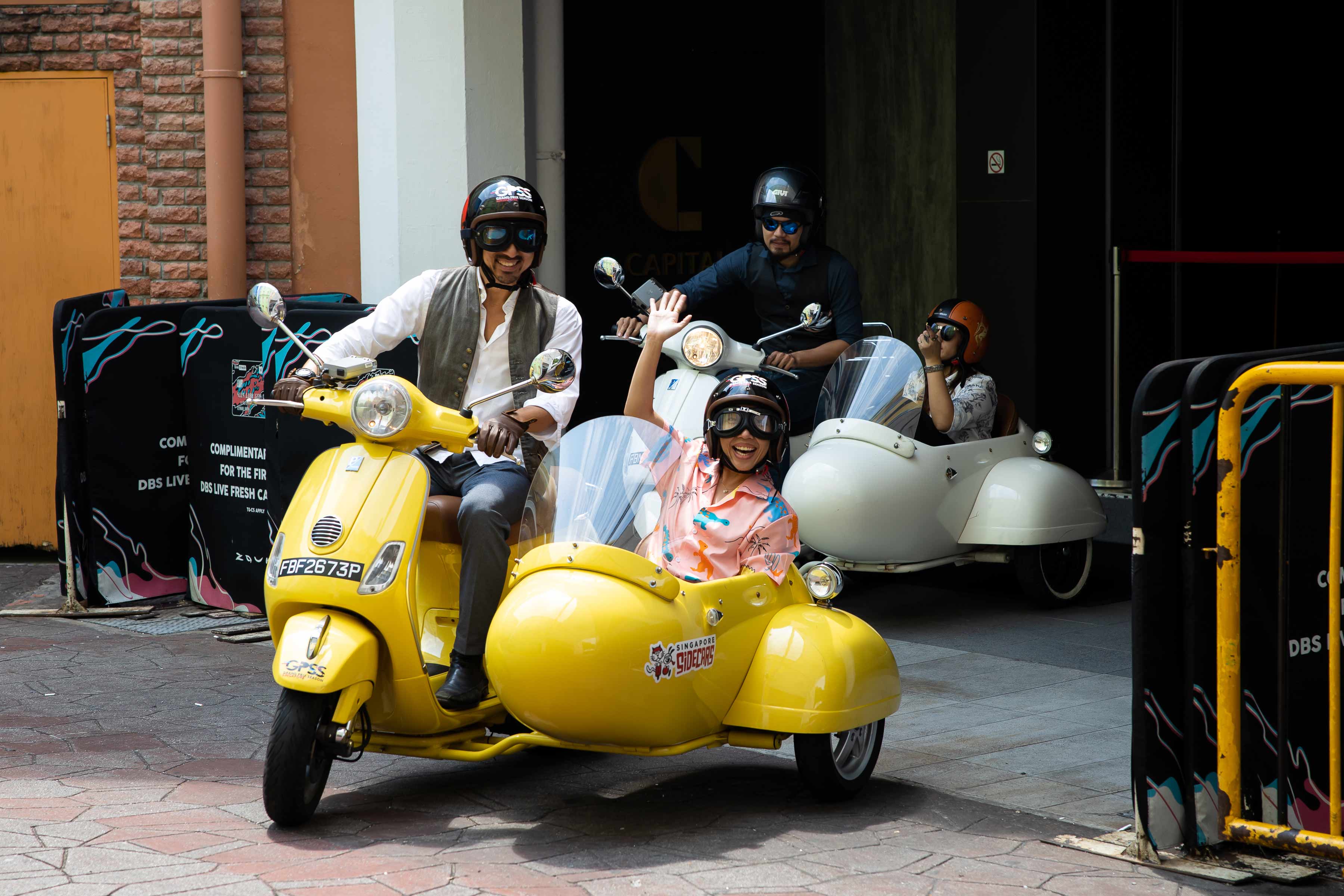 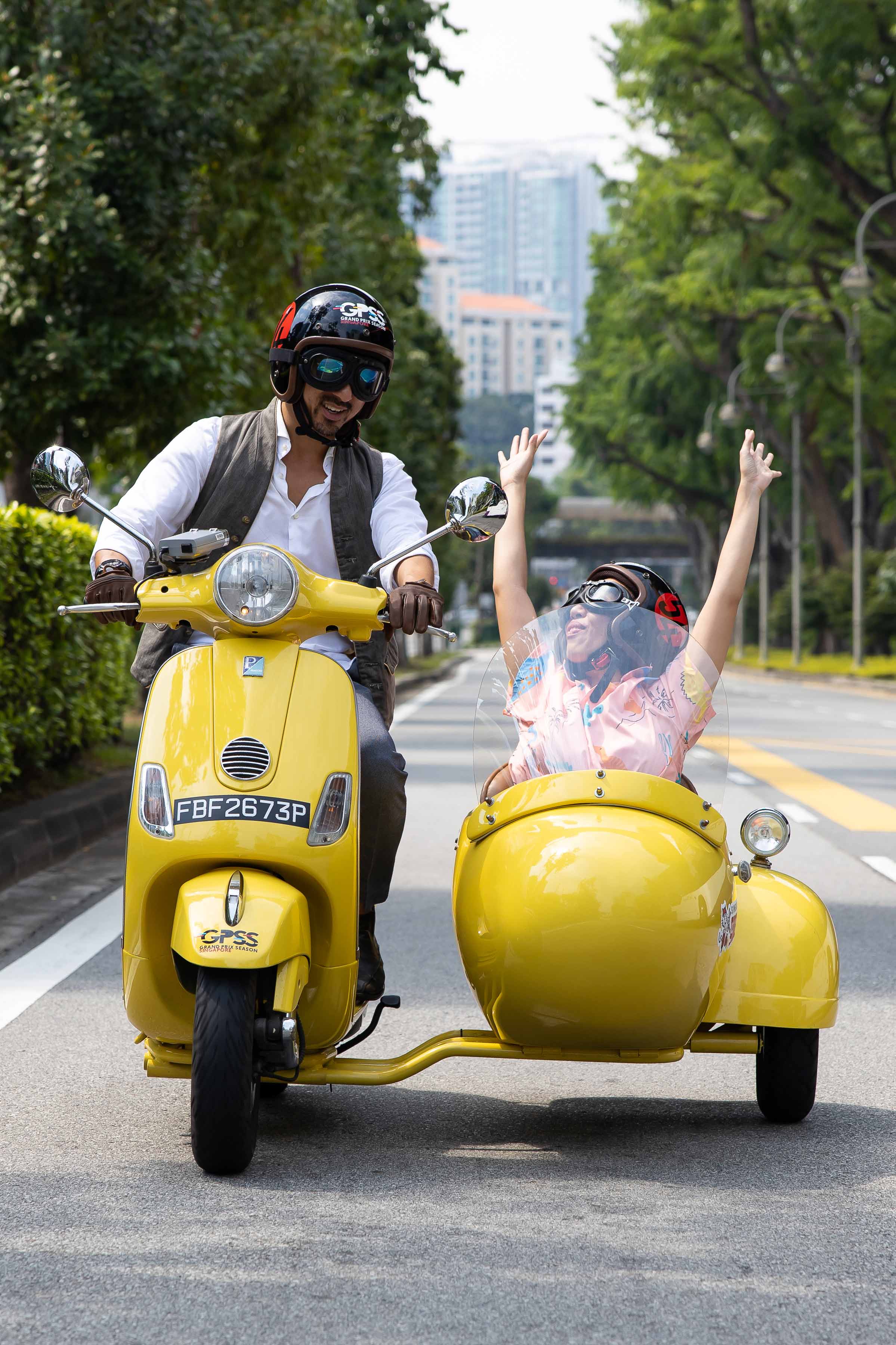 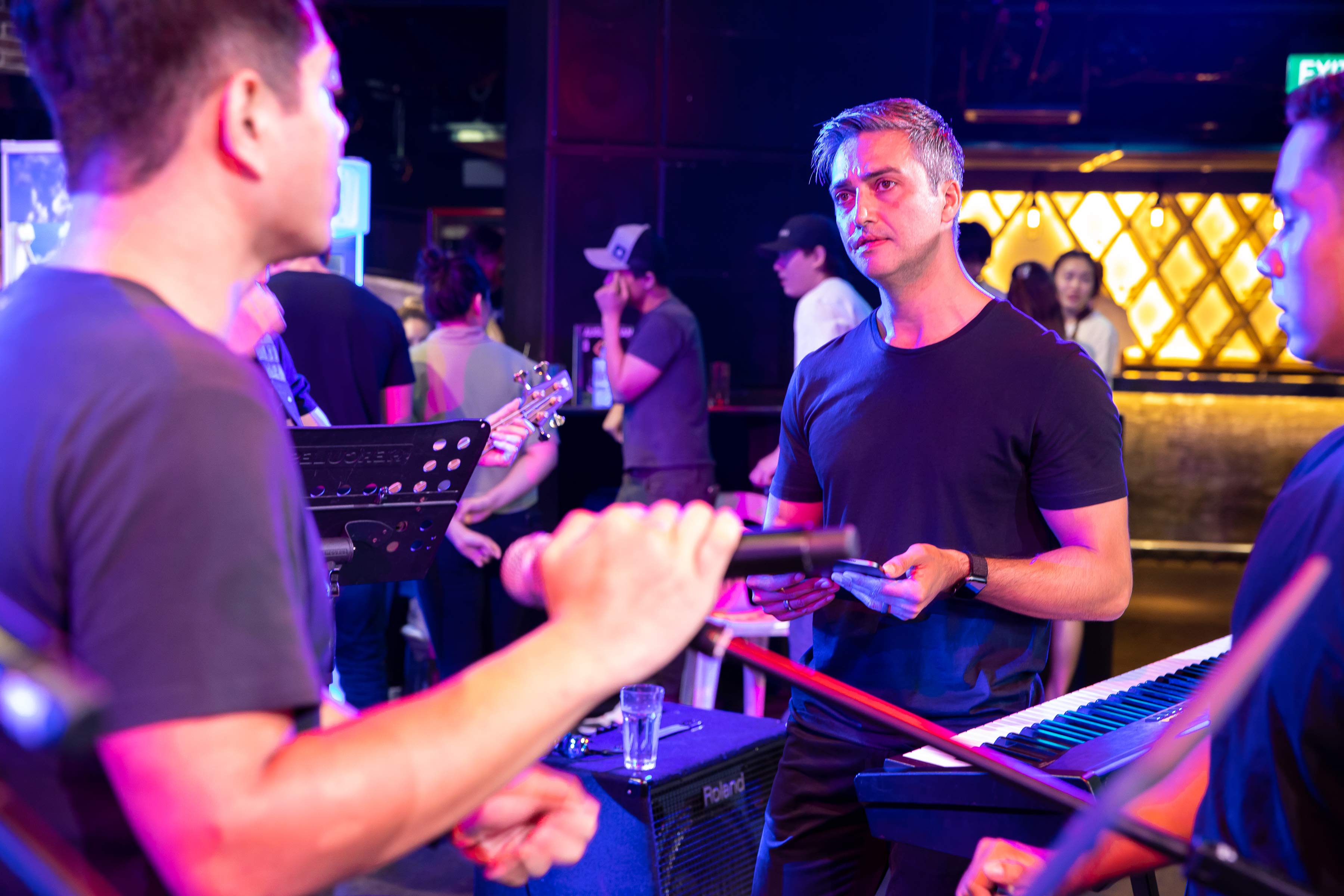 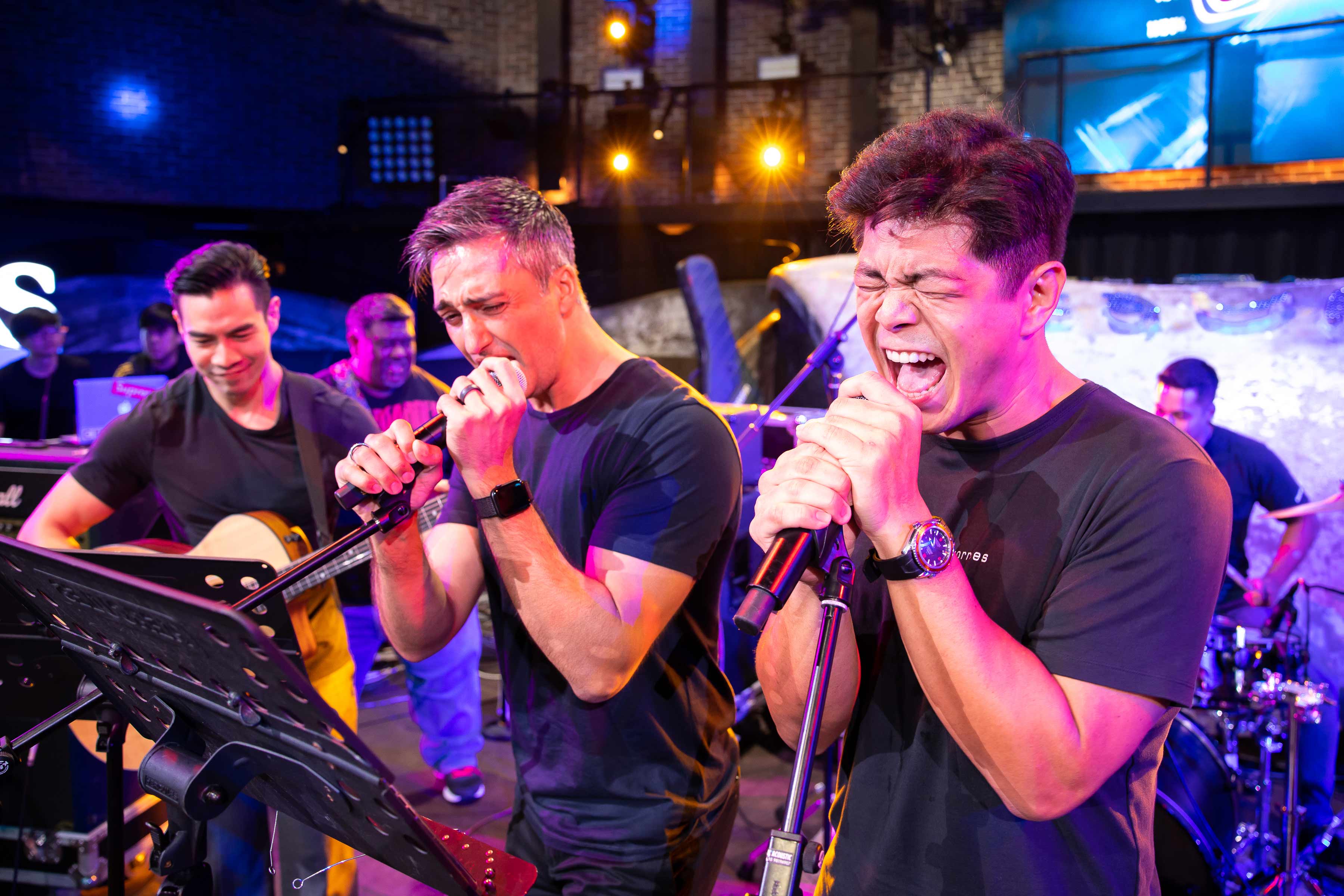 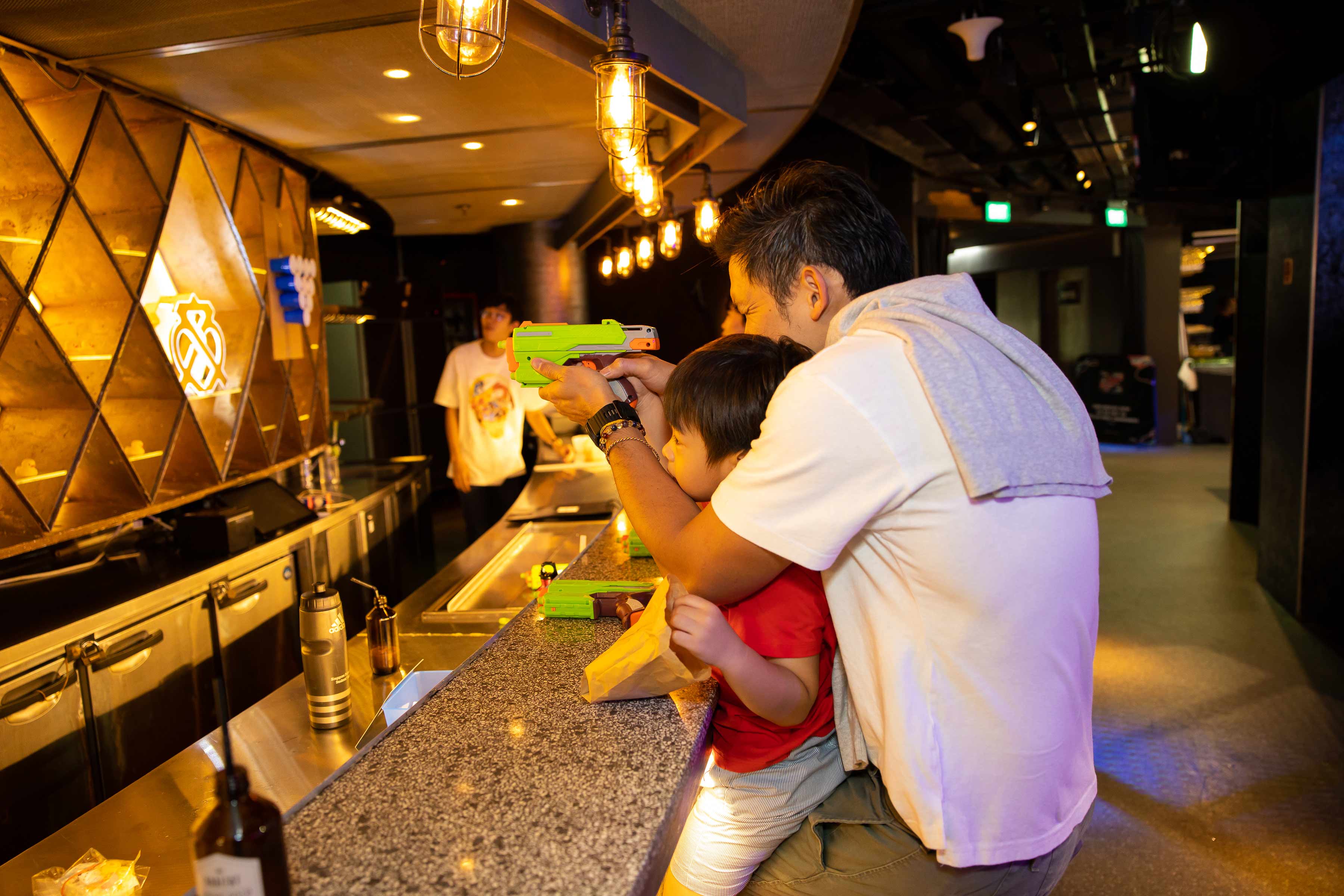 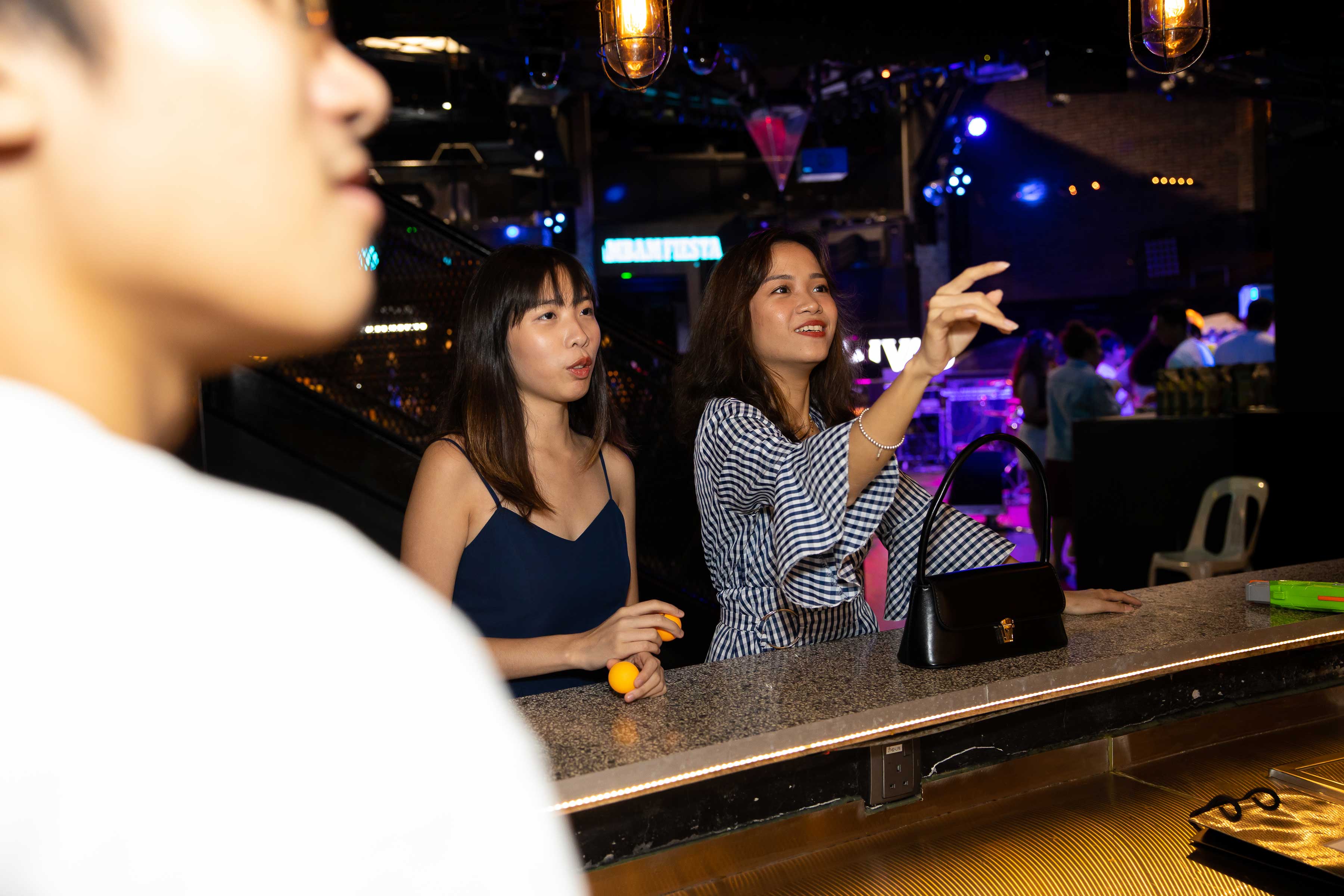 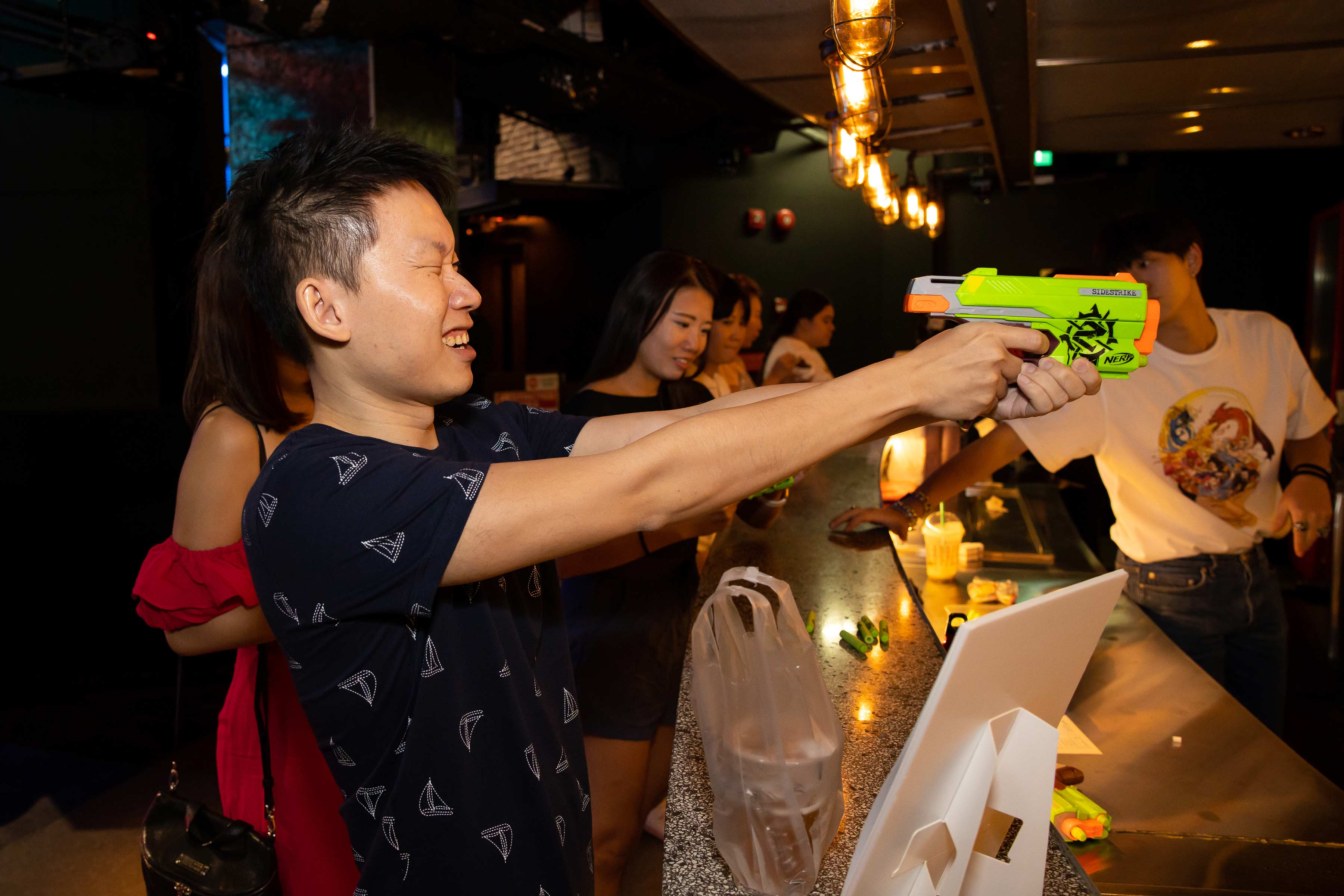 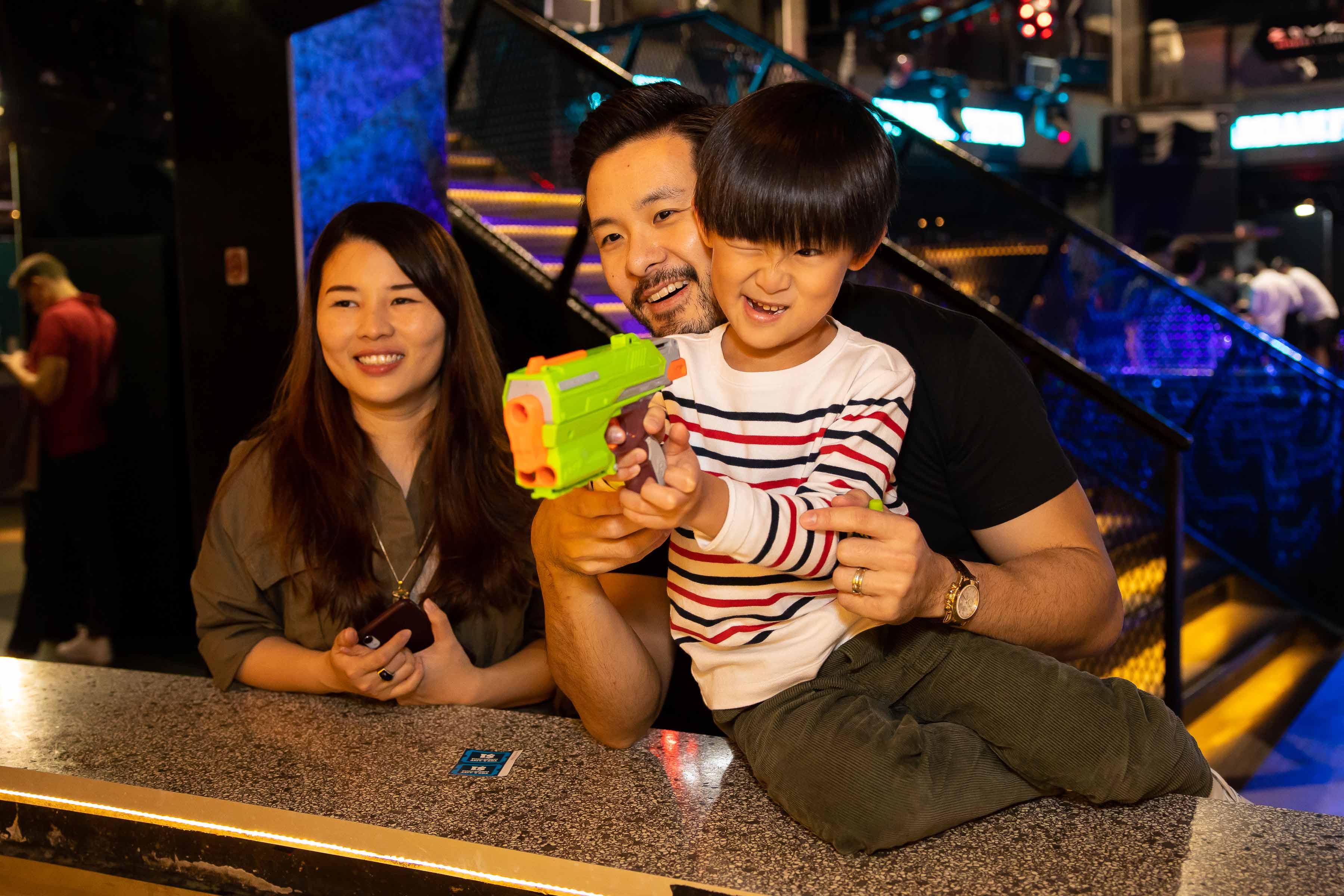 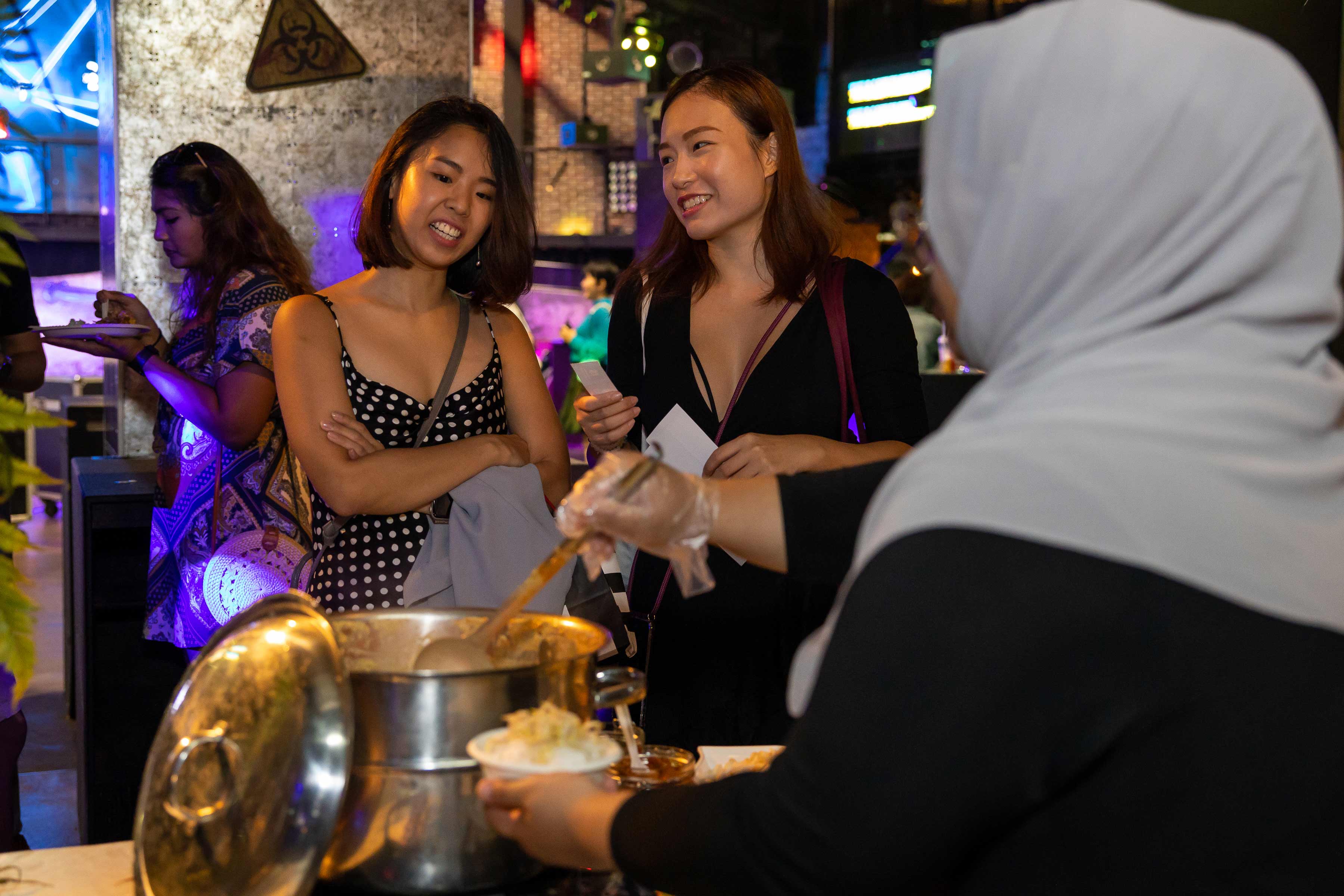 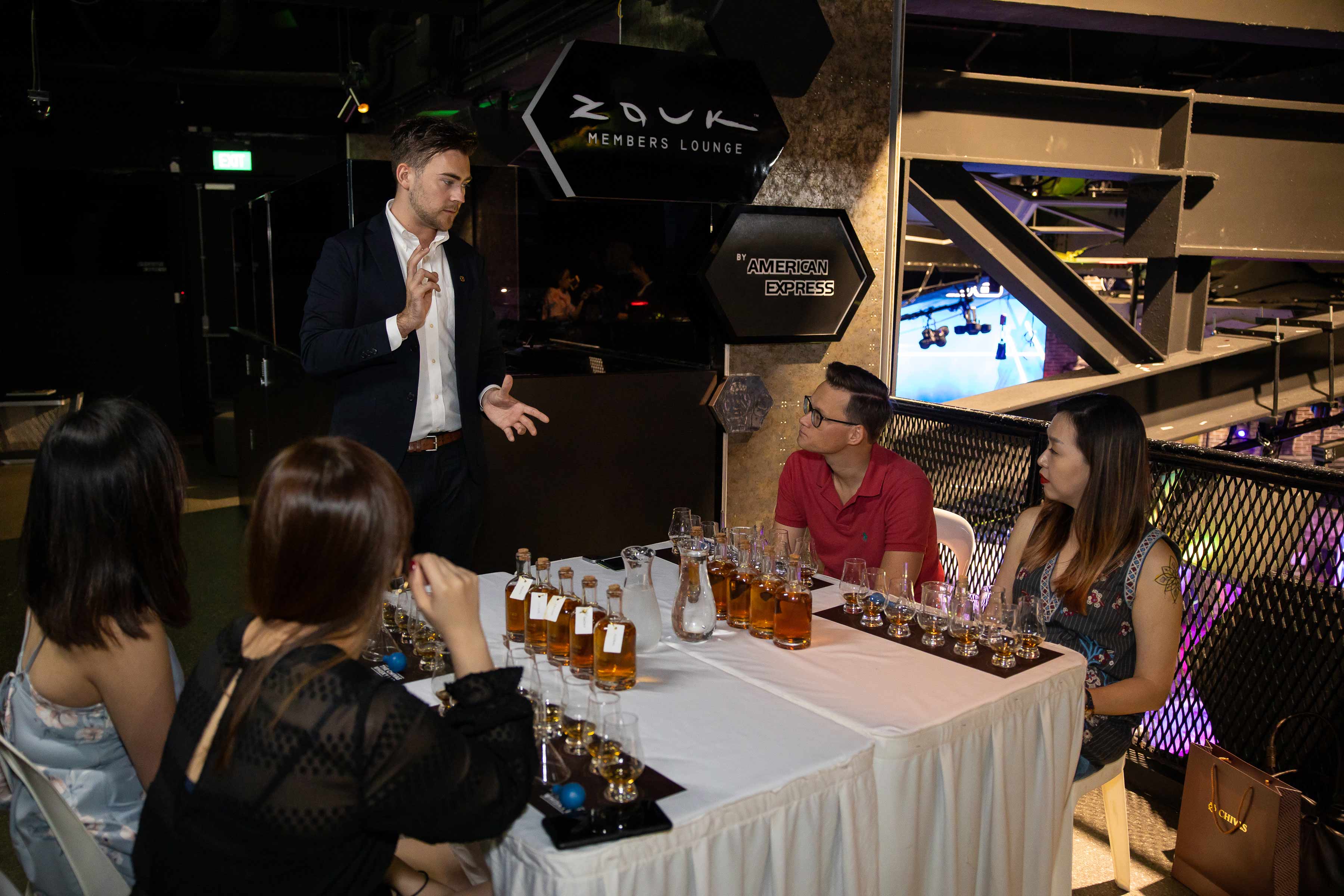 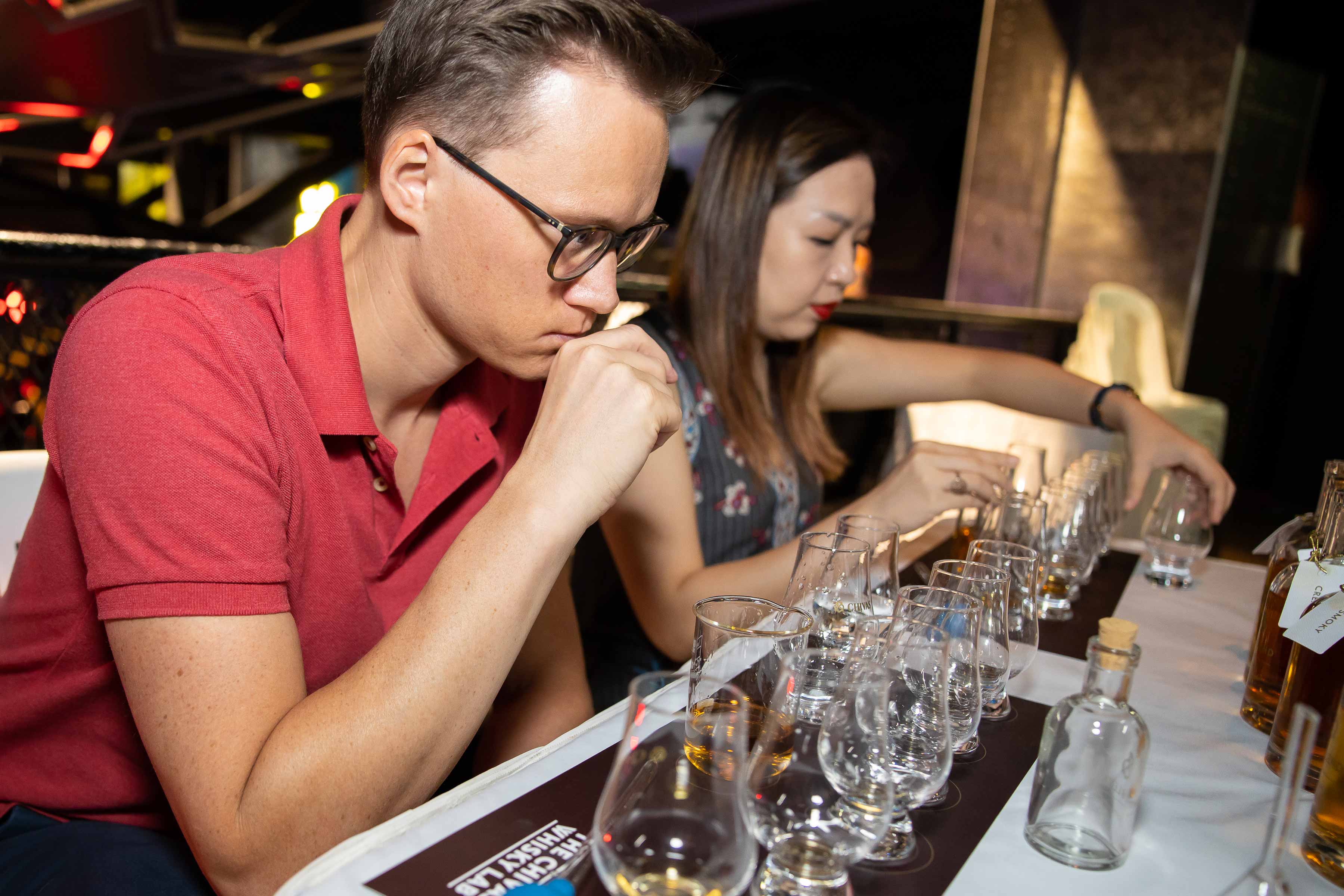 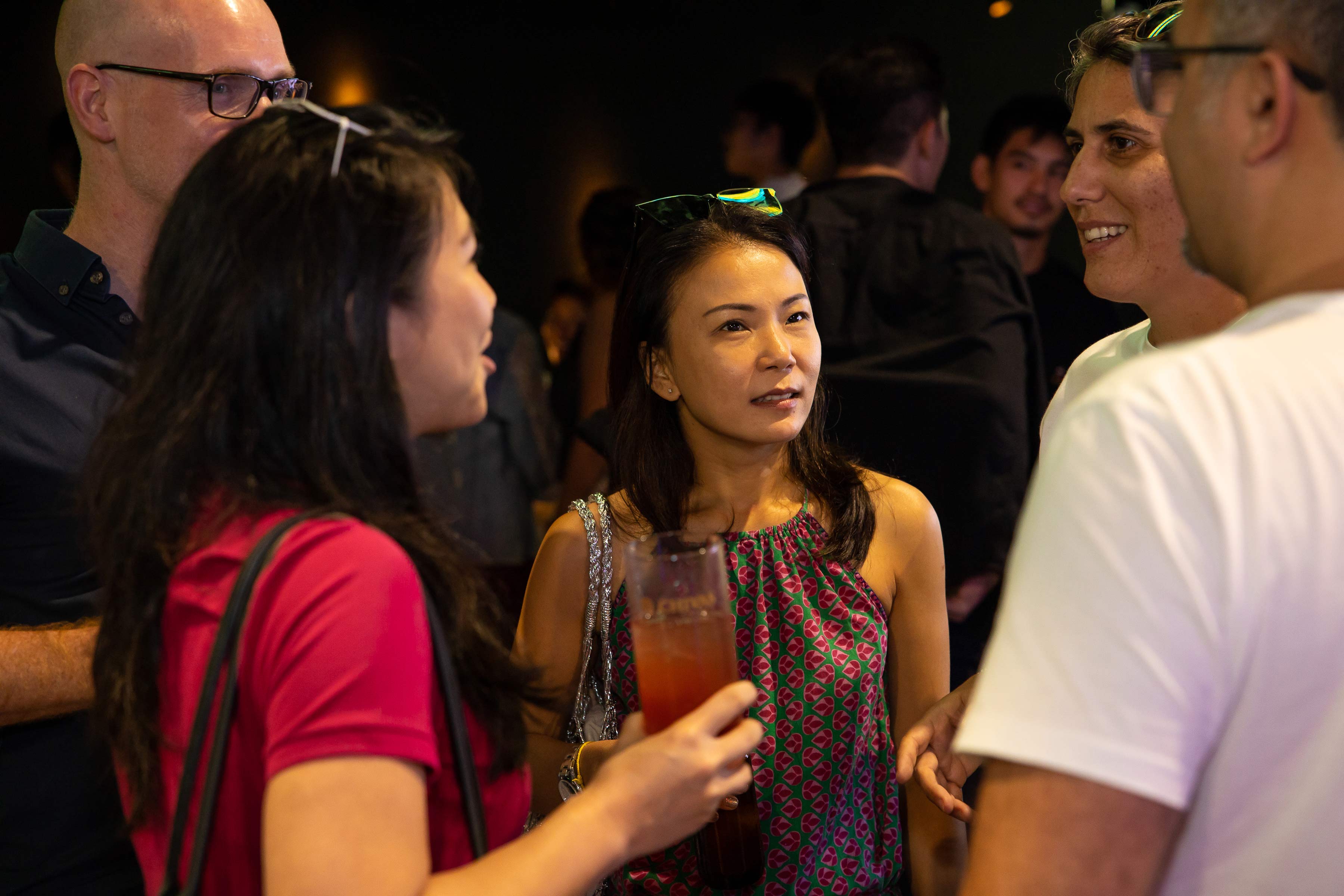 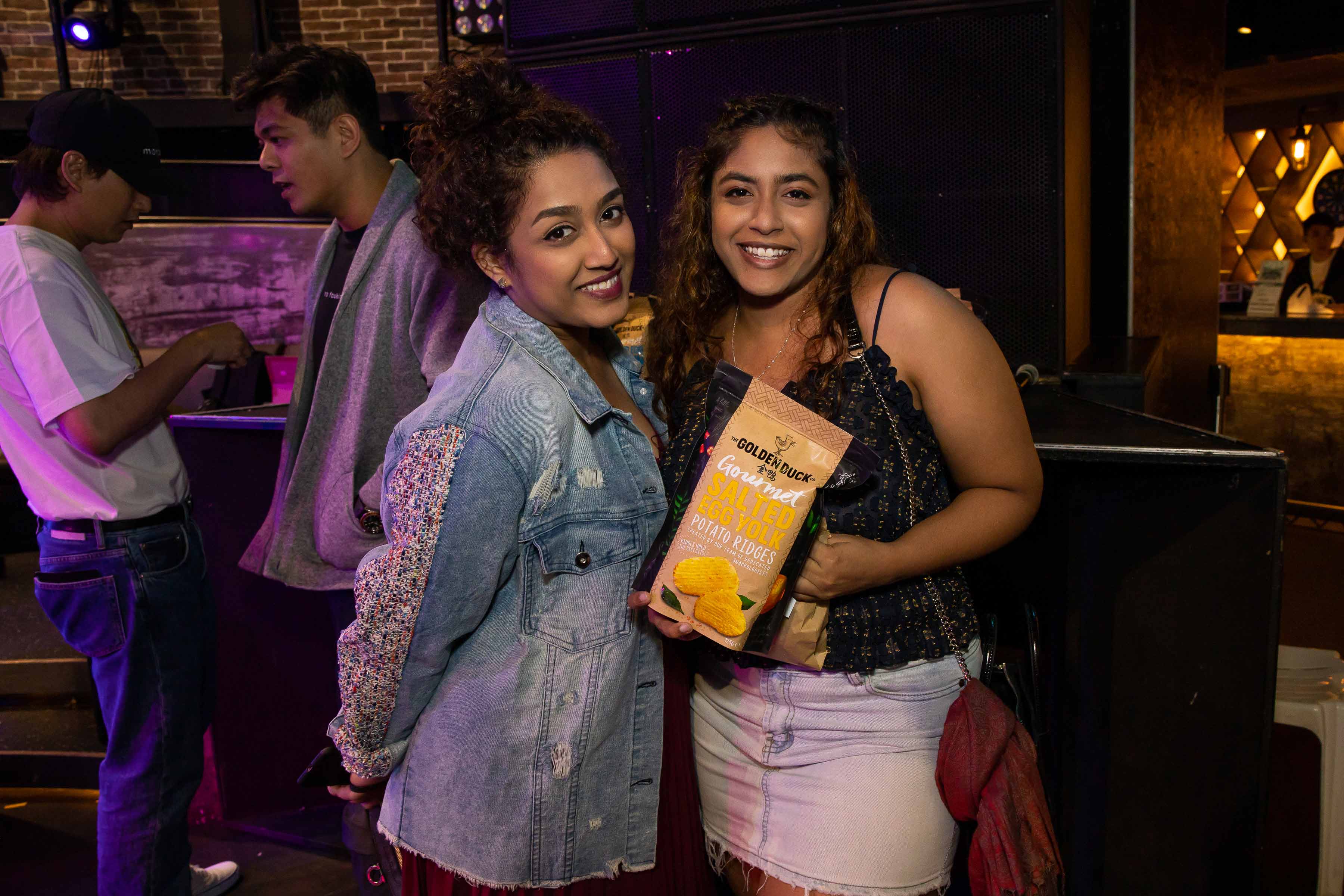 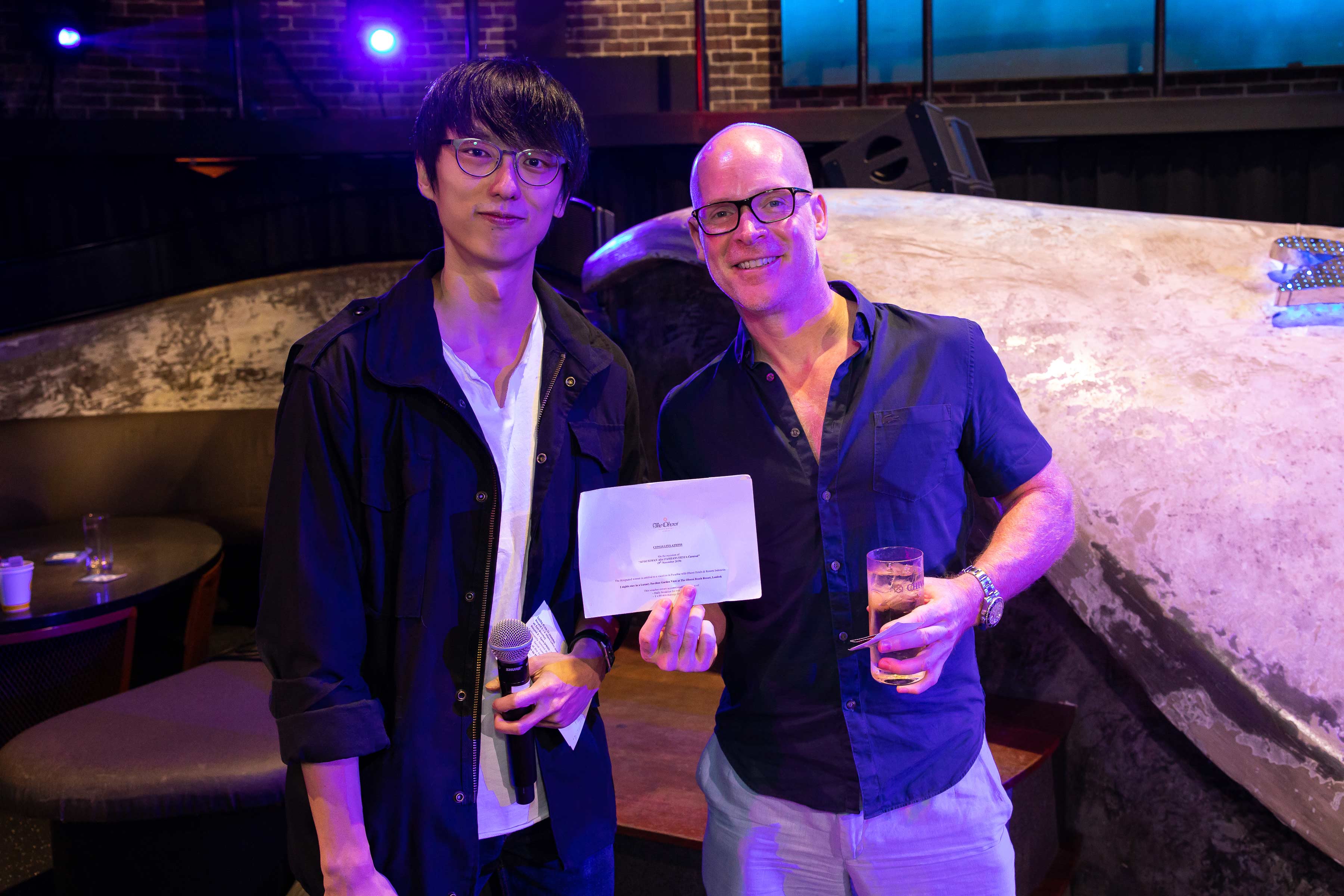 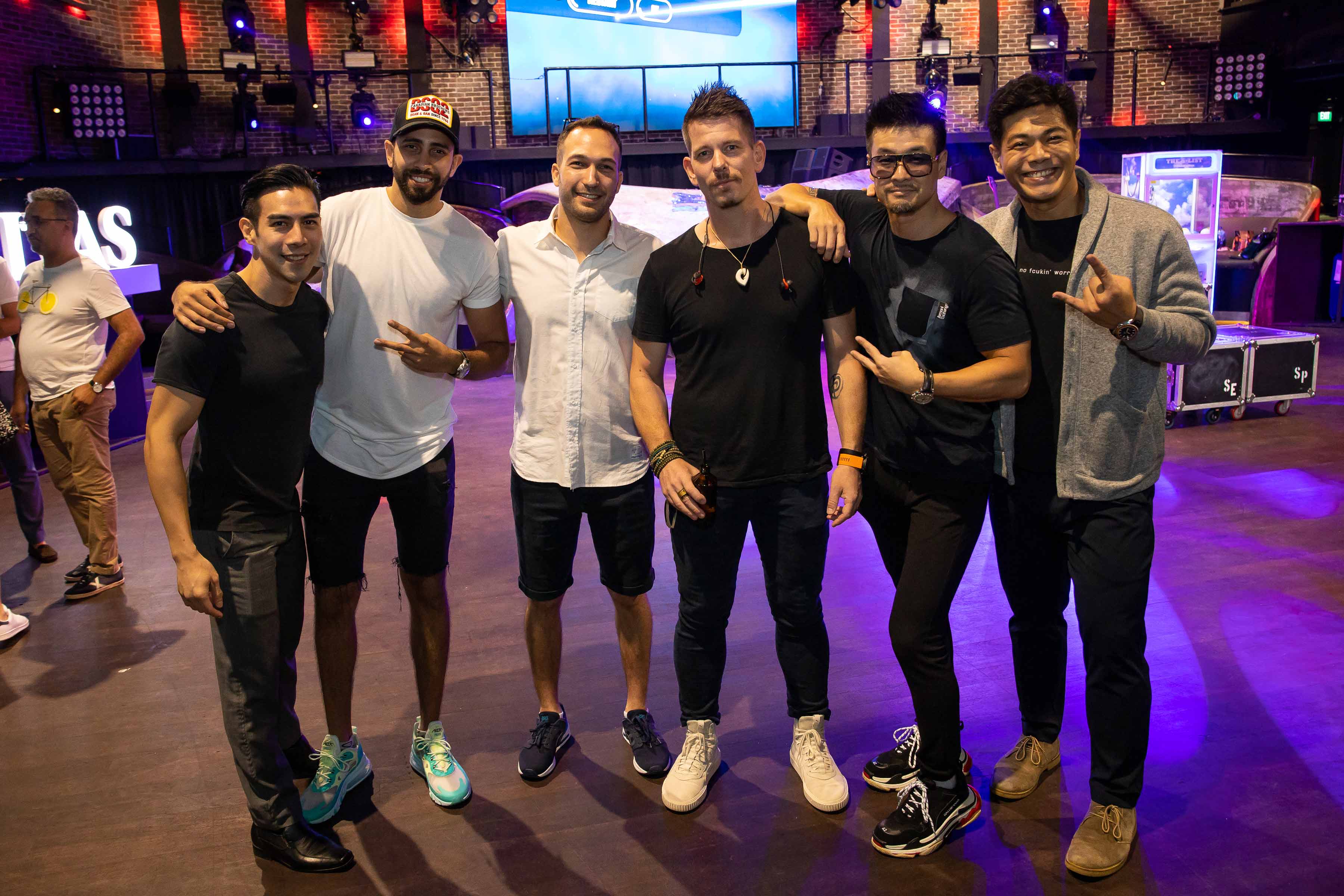 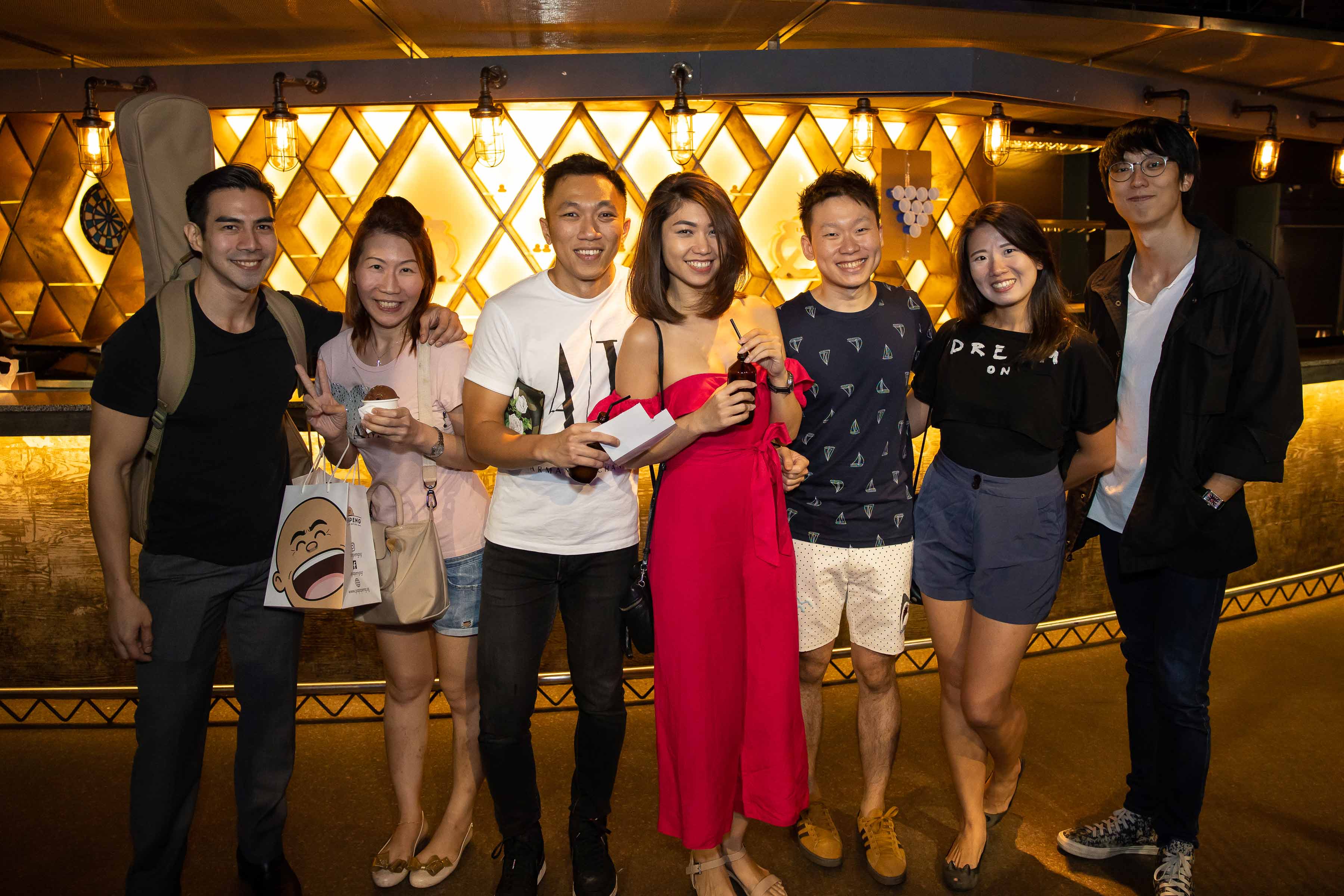 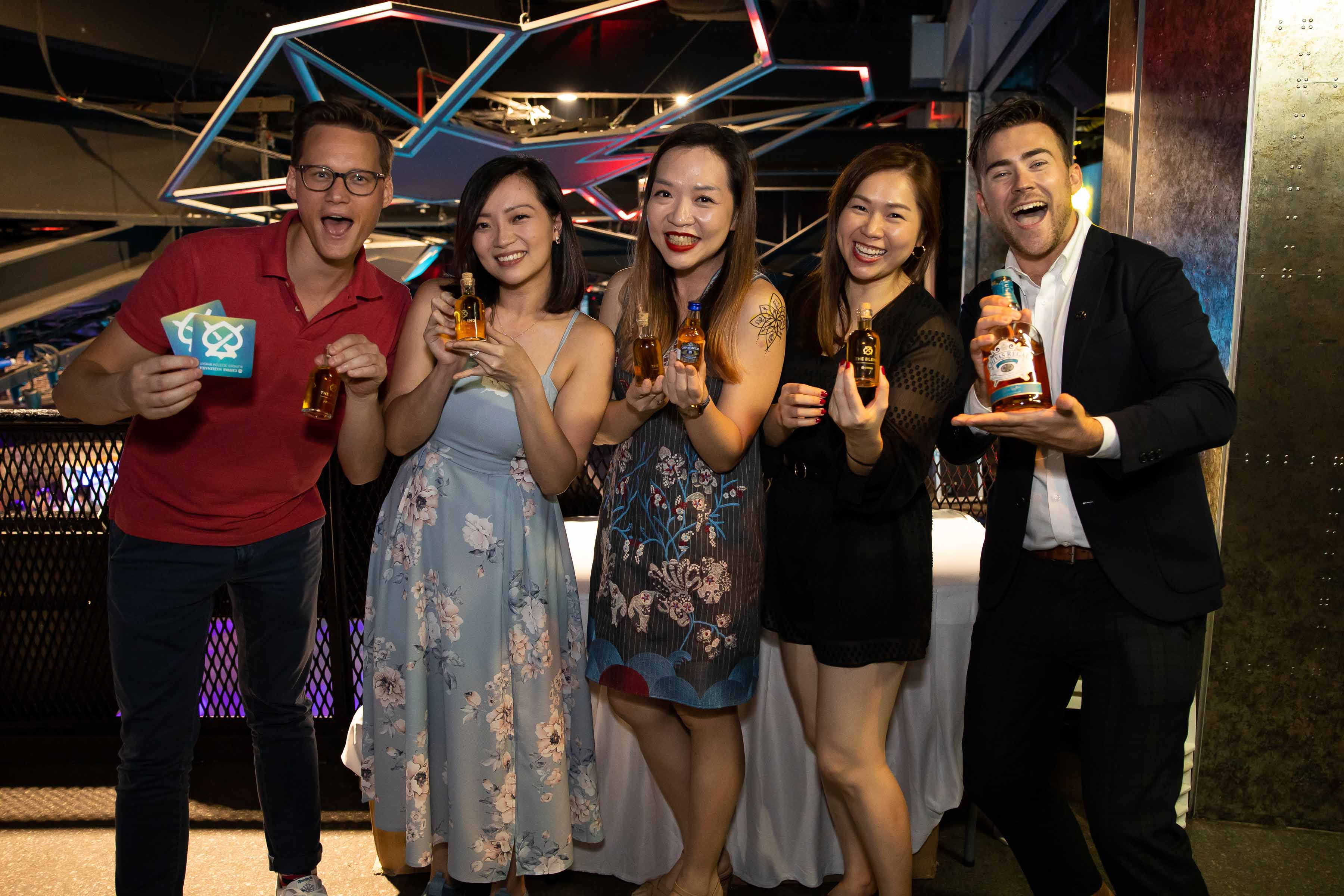 The 2019 edition of AUGUSTMAN’s annual A-List campaign wrapped up with the day-long A-List Fam Bam Fiesta held at Zouk on 9 November. The A-Listers from 2019 were joined by others from the A-List alumni to put up a bona fide carnival, in a departure from the usual parties that are thrown annually.

There were popcorn, bubble tea from Hi Tea, and other food and drink stalls, like Divine Artisan’s gelato and Mannapot’s laksa and nasi lemak. In true blue AUGUSTMAN fashion, there were Chivas whisky-based cocktails, whisky blending workshops, and even whisky-laced coffees to enjoy. Guests also tried their hands at VR games and jived to live music played by a band comprising the A-Listers. Some got really good at the dart and almost bankrupted our prize cache, which included The Golden Duck snacks from our A-Lister Chris Hwang. Others had a hilarious time hurling ping pong balls and shooting ducks. Anyone considering a tattoo also had the chance to try out temporary ones. And in lieu of the typical carousel rides, there were cool vintage sidecar rides. As the day wound down, guests took the chance to shop at the stalls as well as mingle or catch up.

And this was all done in the name of charity. Proceeds from the carnival will go to Singapore After-Care Association (SACA) to support its efforts in providing welfare and rehabilitation services for discharged offenders and their families.
Of course, the A-Listers weren’t alone. Support came from various corners including Zouk, the venue sponsor, as well as Breitling and Chivas, the partners for the 2019 edition of the AUGUSTMAN A-List campaign.

The conclusion of the A-List Fam Bam Fiesta doesn’t just mark an end to the 10th year of the A-List campaign, but also a conclusion to the major activities for AUGUSTMAN this year. Keep your eyes peeled: nominations for the 2020 A-List are opening soon, and we will be announcing it via the usual channels.