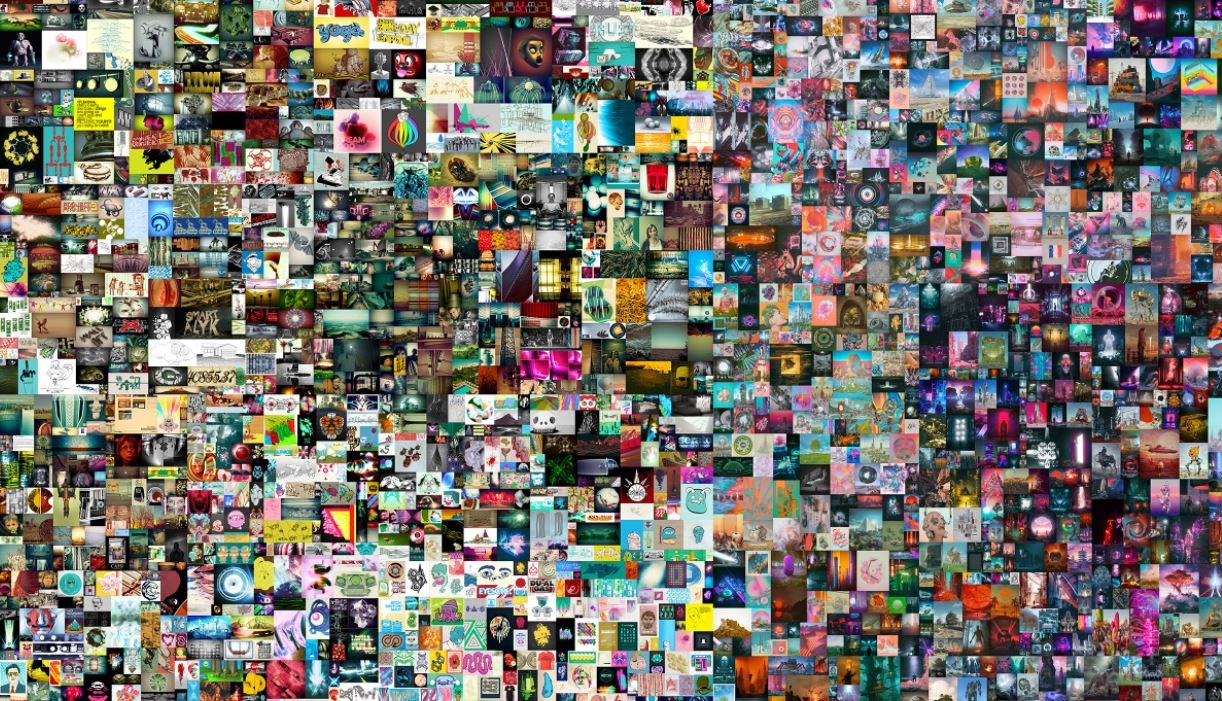 A Piece Of Digital Art By Beeple Just Sold For $69.3 Million

Can you put a price on digital art? Well, it looks like you now can, because someone just paid a hefty amount of money for a digital collage.

In a first in the history of auctions, a digital artwork sold for more than US$69 (S$92) million at Christie’s. According to news agency Reuters, the artwork titled Everydays – The First 5000 Days by American artist Mike Winkelmann, also known as Beeple, is a collage of 5,000 individual images made one-per-day over more than thirteen years.

In a tweet on March 11, Christie’s said that the artwork was sold for US$69,346,250, placing Beeple among the “the top three most valuable living artists”.

Everydays reportedly began as a long-term project for the artist, in which he set out to create a work of art each day. Over 5,000 days later, Beeple brought together his pieces into a digital form that just fetched an impressive price.

It is not the first time Beeple has sold an artwork for six figures. In February, one of the artist’s works titled Crossroads was sold for US$6.6 (S$8.8) million on Nifty Gateway, an online cryptocurrency marketplace for digital art.

Christie’s also said that it is the first purely digital Non-Fungible Token (NFT) based artwork offered by a major auction house. The auction had been announced in February this year.

NFT is a type of digital asset authenticated and secured by blockchain. The artwork had a starting bid of US $100 (S$135) but it was pushed up by more than 350 prospective buyers.

The two other living artists whose work have fetched more than Beeple’s are David Hockney and Jeff Koons. While Hockney’s painting Portrait of an Artist (Pool with Two Figures) fetched US$90.3 (S$120) million in 2018, a stainless-steel sculpture by Koons titled Rabbit was sold for US$91.1 (S$122) million in 2019.