Homepage > Culture > Bored? Here are interesting new things to do in April 2019 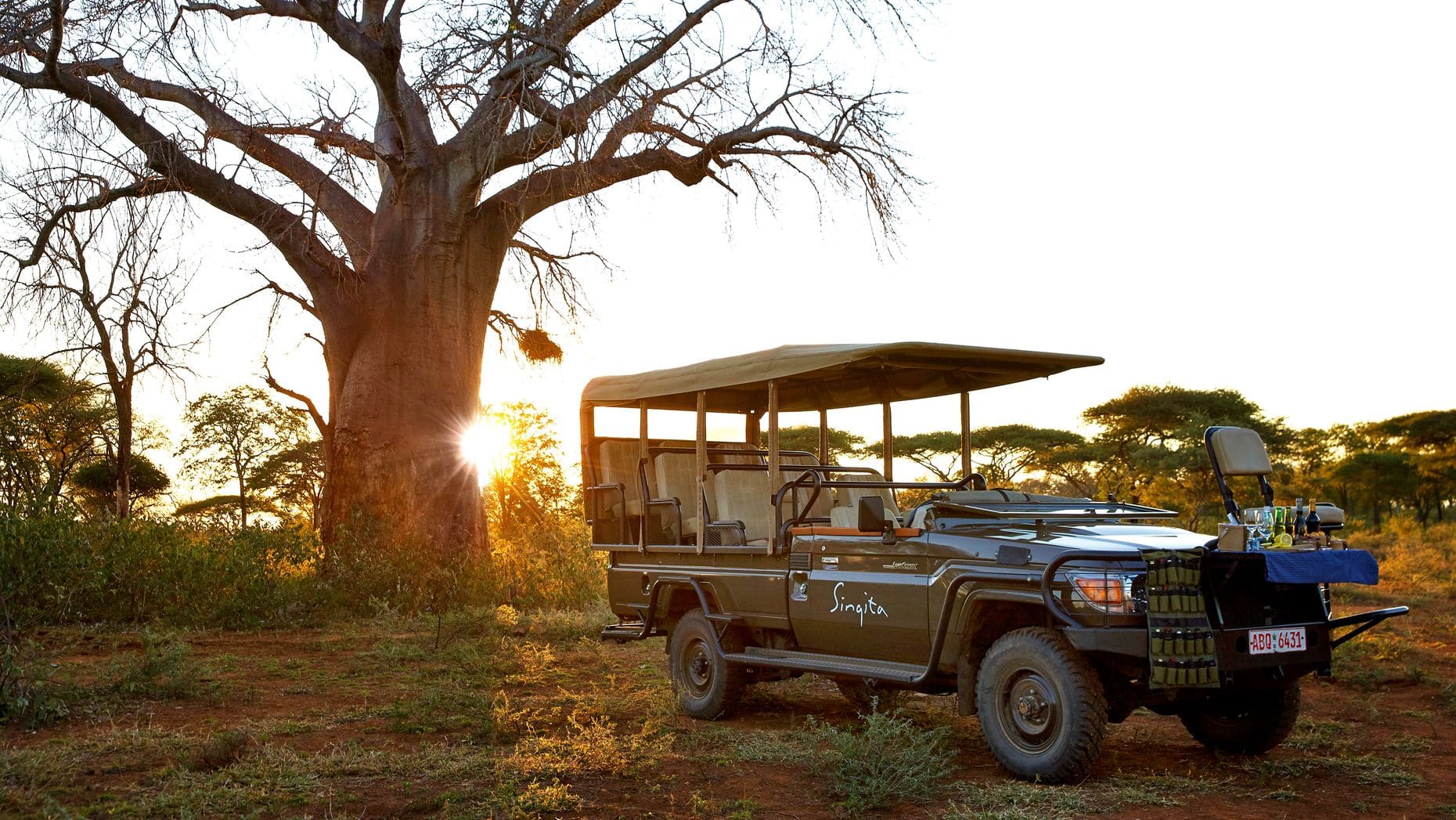 Bored? Here are interesting new things to do in April 2019

LIFE is short, and you’ve got a bucket list. April is finally here, and that means we’ve got a Good Friday!

Though it isn’t exactly our definition of a long holiday, it’s going to set off the itch for some recreation. This time, be it your food cravings, party needs or aural pleasures, we got your back.

So you’re feeling bored? Here are some interesting new things to do in April 2019.

Come 12th April, Marquee is going to be the hottest club in town and here’s why — it has an indoor Ferris wheel. I say again: Indoors, and it’s fully operational.

Marquee is also going to be the biggest club in Singapore. Spanning over 2,300 square metres, the club will feature three floors and super high ceilings up to 30 metres, with the Ferris wheel offering a unique vantage point of the dance floor from its pods.

Now on 12th April, there is going to be an all-out extravaganza; the grand opening lineup includes two bomb, veteran DJs, Tiesto and Afrojack.  A red carpet event will be followed by a taste of an immersive, high octane party spectacle.

No doubt it’s going to be difficult to get in on opening day, but Marquee has already released its lineup for the following week, and get this — the one and only Steve Aoki is coming to town.

Tickets will be available at the door, but we recommend getting ahead by snatching them online. Of course, fastest fingers first — you best believe Marquee is going to be the talk of the town, and also the Asia region. Here’s a teaser:

A post shared by MARQUEE Singapore Nightclub (@marqueesingapore) on Mar 27, 2019 at 1:23am PDT

If crabmeat is what your tastebuds desire, you’ll have your tummy satiated with a generous offering of crab-tivating seafood at Pince & Pints, a pioneer in the gourmet seafood scene in Singapore. It sources its seafood from sustainable fisheries along the Atlantic Coast.

Come April, the award-winning restaurant and bar is cooking up five all-new crab dishes for its refreshed menu that’s only available at its Duxton Road outlet. Classics like the Whole Chili Crab and Black Pepper Crab are on the menu, made with live mud crabs expertly cooked to perfection.

For lobster lovers, the restaurant will present signatures like the Nonya Chili Lobster Roll – as well as its Lobster Mac & Cheese – to satisfy those cravings.

To sum it up, this is the haven where you feast on seafood to your heart’s desire. Make sure to check out their drinks menu, too; we’re hearing there’s some great pairings with the seafood.

Play: See The Phantom of the Opera

If you’re one of those sad-lings who get jested about for never having watched The Phantom of the Opera, it’s time to put this peer-shaming to bed. The world’s most popular musical is making its long-awaited return to the Sands Theatre, and we think you’re going to love it.

Based on the classic novel by esteemed author Gaston Leroux, this Andrew Lloyd Webber blockbuster tells the tale of a disfigured musical genius, Phantom, who haunts the Paris Opera House. Mesmerized by the beauty of soprano Christine Daae, the Phantom falls in love with her. This  sets off an obsession that makes for a dramatic collision of jealousy, madness and passion.

To give you a measure of its success, The Phantom of the Opera is the first stage production to reach a worldwide gross of $6 billion, far surpassing even the legendary Titanic, with its 130 strong cast, crew and orchestra members.

For a limited time only, come see the longest-running Broadway show with jaw-dropping scenery, special effects and critically acclaimed music including Think of Me, Music of the Night and the titular The Phantom of the Opera come 24th April.

Tickets are now available at Sistic or at Marina Bay Sands.

It’s in everyone’s bucket list to enjoy satisfying, bone-chilling aural pleasure. If you haven’t been to one before or would like to enjoy some good live music for a night, you cannot miss Sabrina Carpenter, who’s making a stop in Singapore for her Singular Tour in Asia.

Nineteen-year-old singer and songwriter Carpenter graduated from the TV-screens of Disney, going solo into the music industry. Her first ever sold-out tour was the EVOLution Tour in 2016,; it took her across 35+ cities in the United States.

In 2018, she released “Alien” with rising DJ Jonas Blue, which became the number one Breakout Song on the Billboard charts, amassing nearly 43 million global combined streams since its release.

Now with her most highly-anticipated studio album yet, Sabrina is making her debut concert in Singapore with Singular: Act I, featuring bops and bangers like Paris and Sue Me on 11th April at the Kallang Theatre.

Tickets are available at Sistic.

Take a few days off, or even better — secure a sabbatical and hop on the plane.

For the adventurous, make the great escape for a truly new experience. If a wholesome retreat is what you seek, an escapade is what you shall receive.

Luxury travel agency Scott Dunn is taking travellers to “Duo Destinations”, that is, two distinctively unique places in one exceptional trip. Offering a new way to travel, you get both adventure and relxation, urban and rural, so on and so forth.

If a ‘metropolis-meets-safari’ experience sounds inviting to you, let Scott Dunn bring you on a tour to Cape Town and Zimbabwe. Expect a cooler Cape Town this time of the year and choose from a variety of pursuits, be it trekking Table Mountain or visiting the Zeitz Museum of Contemporary Art Africa.

After Cape Town, go all “Ahh Zabenya” as you hit the Singita Pamushana Lodge, where you embrace an intimate experience with the beautiful fauna and unmolested wildlife of the safari.

food and drink music party things to do Travel
written by.
Elvin Ng
Elvin is a writer dabbling in the fashion, travel and culture beats. When he isn’t blogging about his latest adventures, he’s most definitely hunting down the latest and biggest sales in online shopping.
Men's Style Travel Culture Runway Rundown tech