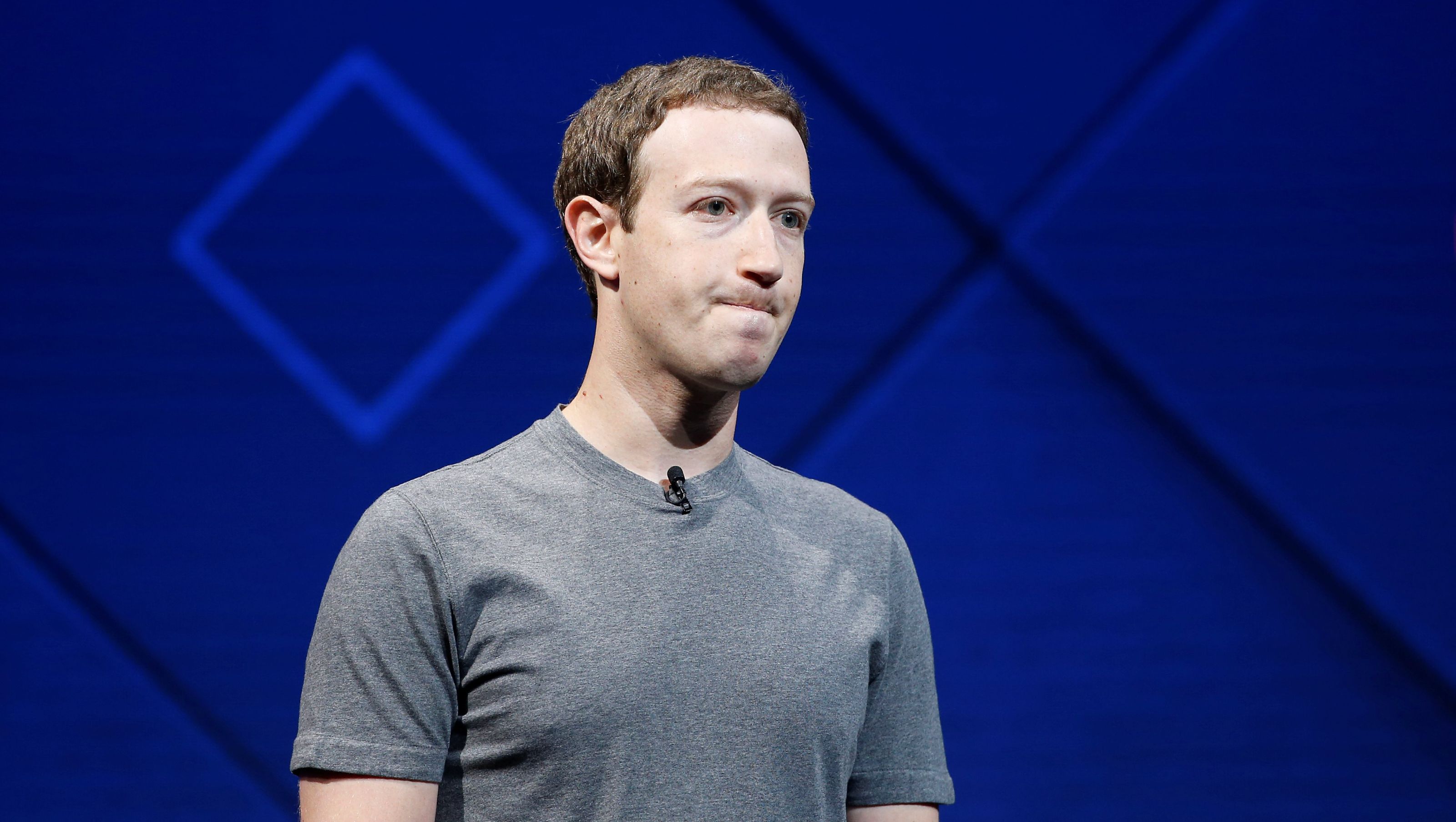 Social media has gone amok. Twitter is full of bots and trolls. Snapchat’s got an ad system that doesn’t know how to screen. Instagram is all about one-upping people in life. And Facebook? It’s got some troubles of its own. After a whistleblower, Christopher Wylie, revealed that the company he’d worked with, Cambridge Analytica, had basically nipped 50 million user profiles off Facebook, everything went bonkers. Facebook claims it’s not a security breach but a violation and suspended the accounts of everyone involved, including the whistleblower.

Meanwhile, video footage of Cambridge Analytica CEO Alexander Nix has emerged. Channel 4’s video has him espousing entrapment tactics in politics. Nix, it appears from the evidence, is less an internet rockstar and more internet lowlifer.

The reaction of Facebook users? Some shrug and go ‘meh’. Others have gone mad and started to delete their Facebook accounts. Those are the more ‘woke’ people, I suspect.

See, Facebook thrives on data. It’s the company’s lifeblood. Advertisers use and rely on it for metrics to see what campaigns perform well. Content marketers use AB testing to see what sort of messaging works better. Facebook’s need for data and desire to profit more is pushing it to extremes. Advertising is already plastering your feed. News publishers are having their access shrunk for more ‘meaningful experiences’. Here’s what you ought to read into it. Facebook wants you to react more, not because it’s altruistic. It’s because that makes you stay on their site more, on their apps more. More opportunities for advertising. Better metrics.

So how can you get even? Mess with their metrics.

Facebook builds an online personality of yourself that it can use to pitch its platform to advertising. So screw it up altogether. Start by deleting as much personal information from your profile as you can. Your birthday? Make it up. Your mobile? Delete it. Your education? List it as the University of Angola. Most advertisers aren’t looking to pitch their products to 99-year olds who read in Angola.

Anytime you feel an urge to hit ‘like’ on a post, hold it back. Anytime you see an ad, report or block it. Instead, react to all the posts you would normally ignore, write meaningless dribble on posts you don’t care about. Do that for a couple of weeks. Build a profile that does not make sense, is totally random in interest and just put Putin GIFs on every comment if you’re a leftie lib. If you’re a conservative, use Obama. And if you’re an independent, just use Zuckerberg.

Finally, make sure you disallow the website from using your browser history to its advantage by using the WebChoices tool here.

This is no laughing matter, not merely in the USA, but across the world. Facebook knew about a violation and did not inform or report it. It didn’t even punish the company involved until it was publicly revealed. Think of it as the social media equivalent of a bank giving away your credit info to others without asking your permission or informing you it had given it away. One can argue that users did allow it (they had to approve it). But it’s the difference between giving your bank balance and a complete and detailed list of all your spending throughout your Facebook history.

Facebook is counting on you to forget this incident in a month or two, on the public anger fading once Kylie pops up a new livestream or Cardi B posts a new music video. So we’ve put together a little image that’ll keep it at the top of your minds. Use it as a cover photo. It’s like the old adage says: if you can’t convince Facebook to fix its issues, confuse them instead.