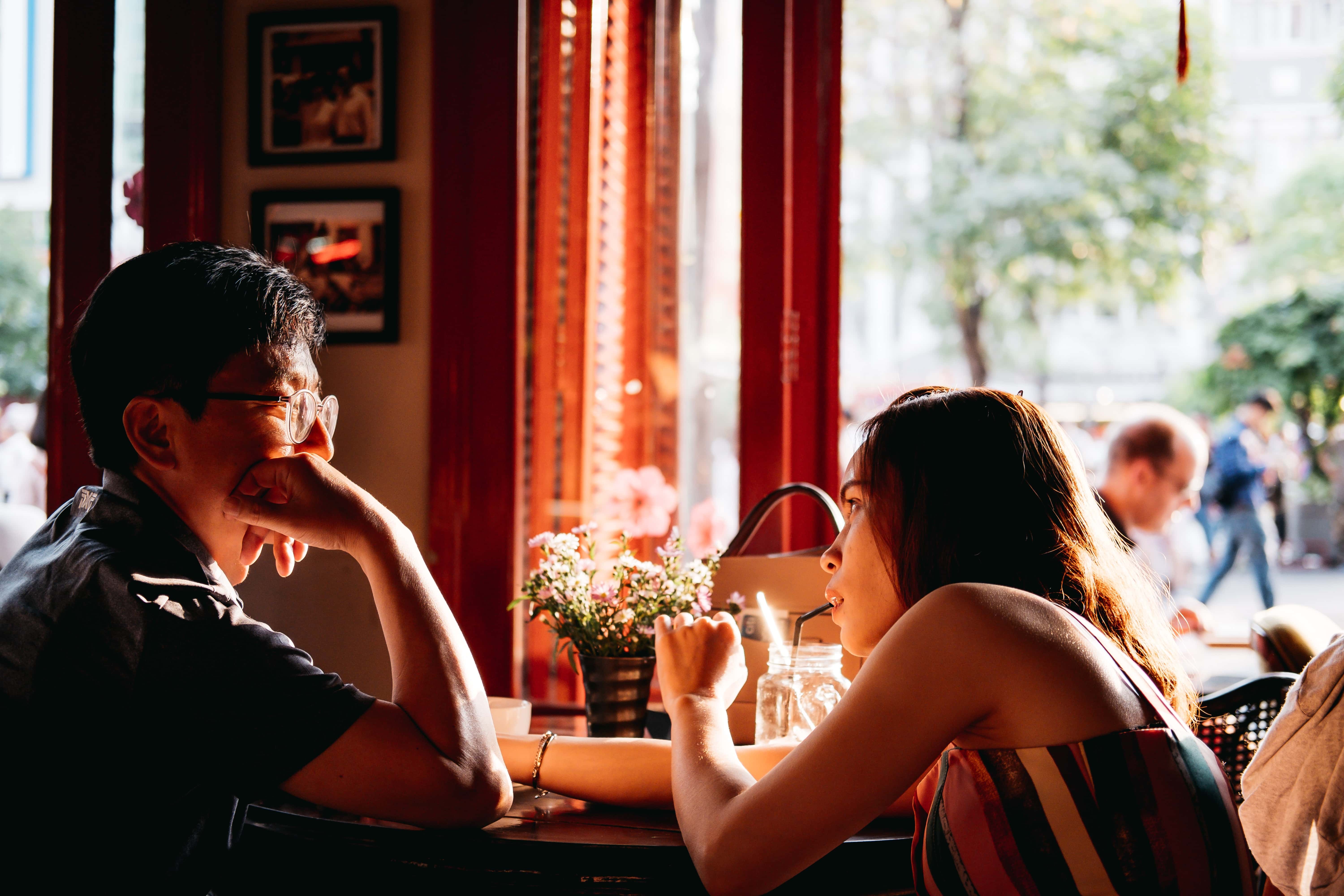 I remember the first time I met my partner’s parents. They are old fashioned, so it came as no surprise when her father said, “Of course, a man should pay. Always. Just look at how well I treat Auntie.” I turned to her mother to find her nodding effusively in agreement. Always. The word reverberated in my head so hard, it compelled me to look into the culture of dating.

A study in 2015 found that a majority of men feel unchivalrous, guilty and even ashamed at their lack of resources when they do not foot the bill on a date. Are you among them?

You would if you’re, like me, constantly reminded to “treat her like a princess”, “take care of her”, and “be the man”. It seems to be written in stone that it’s only right if men take care of the expenses. Little wonder, then, that the very idea of going Dutch throws us into confusion.

How do we navigate this conundrum in Singapore, where conservative and modern mindsets coexist? The last thing we want is to insult a woman by displaying what can be deemed patriarchal behaviour when we’re really trying do what our parents (hers anyway) expect us to. In Switzerland, for example, you may actually offend a woman when you pay for her meal on your date.

“Men shouldn’t be afraid [to go Dutch],” says Dr Henderson. “In egalitarian society, it’s only necessary that men and women are flexible about this. Both parties are equal players in a relationship. We’re living in an era of a new norm.”

Gone are the days when men saw themselves as providers for the family. Those who still go by the dictum: “treat her the way you want your daughter to be treated” may need to rethink the value of this in the modern age. It’s time to evolve since women are either fighting for recognition, autonomy and self-sufficiency, or have already achieved them. It’s really okay to go Dutch on dates.

“That dictum is really the golden rule of showing respect for other human beings. It shouldn’t apply only to men but to women too,” Dr Henderson points out. I agree. And what do the ladies themselves think of this? I spoke to several to find out.

the meaning of chivalry

When I posed the question “What is chivalry to you?”, the younger women interpreted the term as the way a man carries himself, which entails being well-mannered, considerate, and socially adept. The older women felt that chivalry means being gracious enough to put a woman’s needs over their own.

Despite their differences in opinion, the women established a consensus that chivalry has evolved in men. From the simple act of opening doors to giving way to women in any situation. They also mention being appreciative of men who acknowledge their confusion amid the changing societal norms and honestly ask women what they prefer.

In the same study mentioned earlier, women considered men who pay for the first few dates to be chivalrous. The women I quizzed begged to differ though. Most saw it as an act of generosity rather than chivalry. One lady in her mid-30s said, “Chivalry isn’t something that’s clearly dichotomous. I see it as a love language – a gift, or an act of service. It expresses his desire to give.” Well said, and certainly food for thought, yes?

Debate sparked when I posed the next question: “Should a man pay for everything on the first date?” A majority of the participants in my straw poll think so. By way of clarification, they concede that while women should offer to pay on subsequent dates, men should definitely foot the bill for that first date.

The ladies concurred that if a woman is financially independent, she should always offer to pay for herself. “While it is assuring to know he can support you financially, he doesn’t have to. He might have his difficulties or financial goals he wants to achieve,” one participant opined.

And there we have it. First, the good news: chivalry isn’t dead, at least according to our participants. What’s changed is how people see it, and how people recognise that there are now different interpretations of it.

So for the guys out there, the next time you’re out on a date, know that it’s okay to do the check dance with her, and go ahead to ask her how she wants the bill to be settled. If your date suggests going Dutch, then accept it. After all, respecting the wishes of your date is also part of chivalry, isn’t it?

Dating dutch
written by.
Lester Tan
Lester is into films, food and basically anything culture related under the sun.