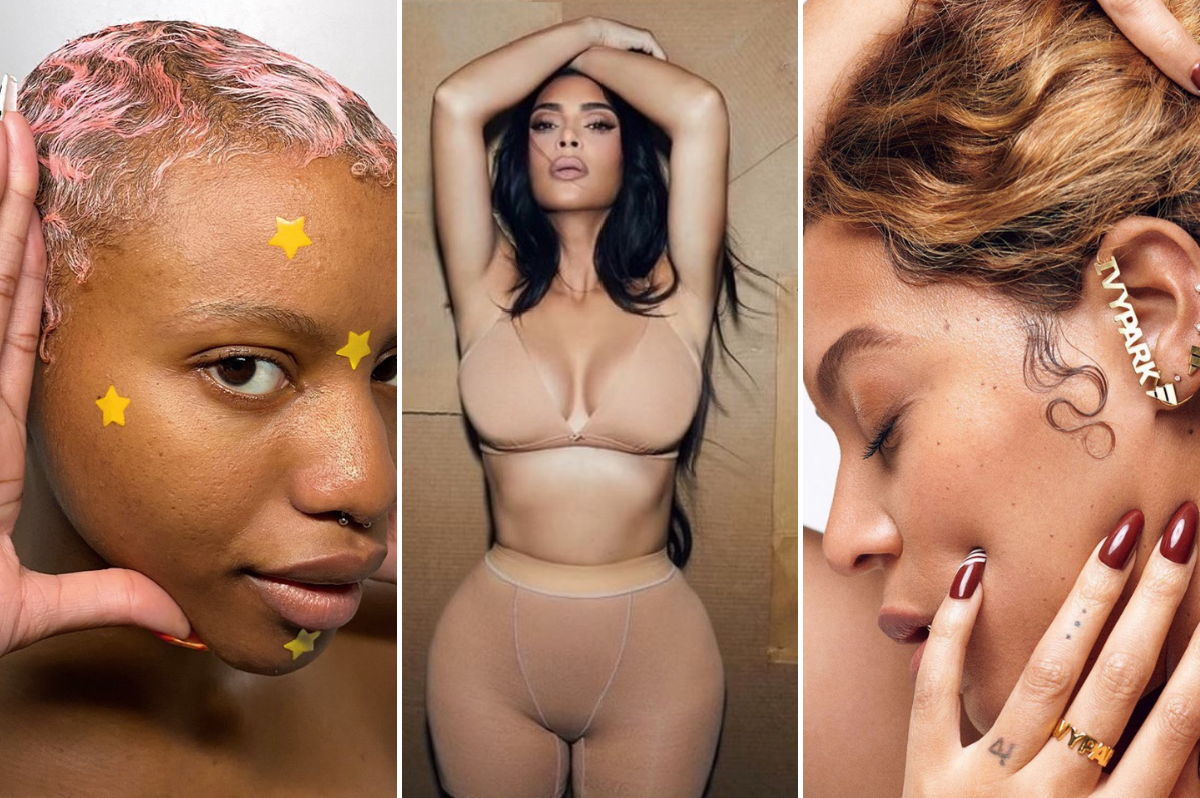 These Are The Most-Followed Instagram Accounts In The World

With its millions of users, Instagram is perhaps the world’s most influential of all the social networks.

And for celebrities, it offers a unique platform to connect with their audience through glimpses of their private lives, voicing their opinions on issues, participating in brand endorsements and interacting with their fans across the world.

Curious about what the most-followed Instagram accounts are right now? We’ve rounded up the top 10, with a special mention of the most popular accounts in Asia.

Here are the most-followed Instagram accounts in the world –

Yes, the official handle of Instagram itself comes out tops among the most-followed accounts on the platform. It currently boasts 385 million followers with over 6,600 posts covering a range of topics and the latest updates from Team Instagram. Among them are posts of horseshoe-shaped highways in the United States, snow-covered castles in Germany, comedic videos by Elsa Majimbo (check out her handle @majimb.o), and the usual cat yawn.

The Juventus star is the world’s most followed person on the ‘gram. In January last year, he became the first person to have more than 200 million followers on the platform. The number currently stands at 252 million. Ronaldo’s posts are mostly about family and football with the occasional promotion of his label, CR7, thrown into the mix.

The singer, who won the 2019 Grammy Award for Best Pop Vocal Album for “Sweetener”, is the most-followed woman on Instagram with 214 million followers. Her account offers a cheeky peek into her life behind-the-scenes.

Touted as “the most likeable guy in the world” by The Profile, wrestler-turned-Hollywood blockbuster star Dwayne ‘The Rock’ Johnson has 210 million people following his every move. The highest paid actor in the world wields the power of his Instagram account to surprise fans, promote his homegrown tequila brand Teremana, record playdates with his toddler, and show off his cheat meals among a host of other activities that have us glued to every update.

Beauty mogul and youngest Kardashian-Jenner sister, Kylie, has millions of followers hooked on her universe of beauty, fashion, and luxury. Fun fact: She was the record holder for the most liked picture, which showed her holding the tiny hand of her newborn daughter Stormi, on Instagram till January 2019 when the picture of an egg posted by @world_record_egg broke it. Yet she continues to rank high up in the accounts that garner maximum likes.

Gomez’s feed is an interesting mix of notes about her human rights activism, beauty brand Rare, her work in film and music, a creative side (such as her many beautiful shoot images), and the many things she’s so passionate about.

Undoubtedly the most famous Kardashian, Kim’s followers are treated to a myriad of Stories, Reels and videos from the reality star’s home life, along with branded content campaigns. Most notably, her work on prison reform in the United States has gained traction. News of her divorce with her husband Kanye West has now brought Kim renewed media attention.

The second footballer making it to the top 10 most followed accounts, Messi is a legend who never fails to impress his 180 million fans. Even though the captain of both the national Argentinian team and Spanish club Barcelona doesn’t post as often as his peers, his updates quickly go viral on social media when he does.

Queen Bey, as her fans call her, is the proud winner of a whopping 24 Grammys, along with several other professional achievements as a musician, actor and entrepreneur. She’s also known to use her Instagram account to bring attention to social issues like Black Lives Matter, and to show her support for US president-elect Joe Biden and Kamala Harris.

The Canadian singer-songwriter’s Instagram feed has seen quite a transformation over the last few years. His journey from a teen sensation to troubled youngster and eventually growing into a deeply spiritual and religious personality has been well documented on his account. His posts generally feature him honing his skills as a performer, a few uplifting quotes, and adorable pictures with his wife Hailey Baldwin.

The Indian cricket captain is currently the most followed Asian on Instagram. With several fan Instagram accounts in his name also boasting a large following, Kohli is able to mobilise his sizeable audience into action when he posts motivational stories that go viral. He generally likes to keep things light and fun on his profile, posting videos and pictures with his actress wife Anushka Sharma, and fellow cricketers and friends.

The popular actress, singer, author and entrepreneur is the most followed person on Instagram in Indonesia. Her account has close to 6,000 posts that give followers a glimpse into her life – from relaxing on beach vacations and eating delicious food, to sharing previews of her latest work.

Actor and Youtuber Supassara, also known by her nickname Kao, is Thailand’s most followed celebrity. Her account is a vibrant and lively collection of images and videos from her travels. Our pick? The breath-taking shots of marine life from her most recent trip to Bida Nai.

Named as part of Forbes’ 30 Under 30 in Asia in 2017, the founder of hijab and lifestyle brand Naelofar is the most followed celebrity in Malaysia. Her feed predominantly features products from her brand, several collaborations and professional engagements. In 2020, following her brother’s marriage, she took a decision to wear the niqab — an Islamic clothing that covers the entire face except the eyes. Her decision was welcomed by her mother as well as her followers.

Adorable photos of her daughter Dahlia are the highlight of the Filipino celebrity’s account. We also get glimpses of her travels, various promotions, and her work as a UNICEF Goodwill Ambassador. Curtis is an actress who is known for films such as Baler (2008), No Other Woman (2011) and A Secret Affair (2012).

Update: The KAWS: Holiday Singapore Exhibition Is Back On!

This Singapore Exhibition Is Reframing Waste As A Resource