Don't Do It: Nike Takes A Stand Against Racism
Sort & Filter
Close Filter
Sort By
Date
Relevance
Filter By Category
All Categories
All
Style
Culture
Gear
Food & Drink
Travel
Wellness
AM Select
Apply
Filter By Location
singapore
All Countries
Culture
Private profits, social costs: A balance the government must find amid a global recession
Culture
E-Sports is fast becoming the next major league sport around the world
Culture
6 Netflix Originals you should watch, even if you’ll never guess who made them
Culture

Don’t Do It: Nike Takes A Stand Against Racism 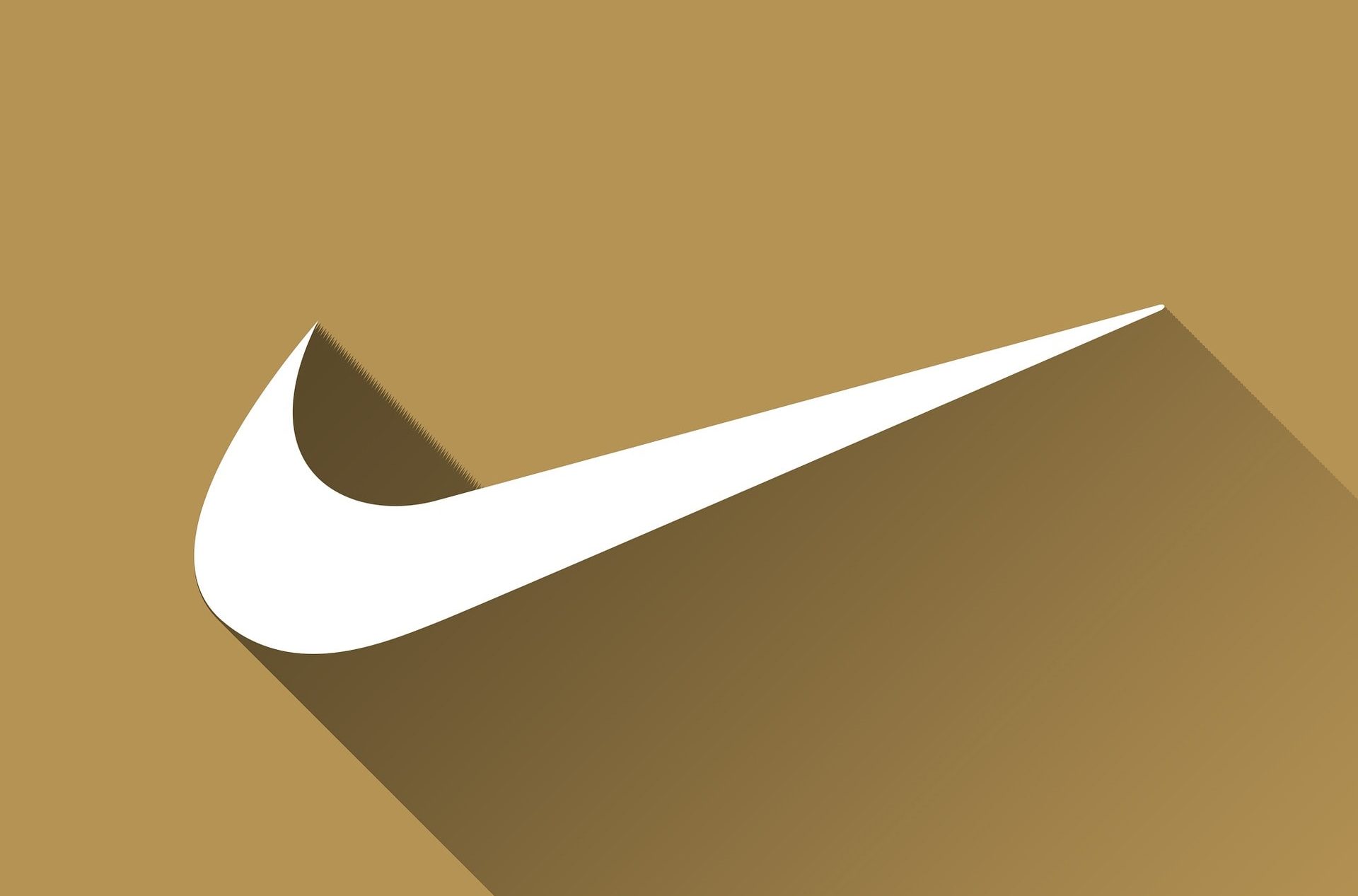 Nike has taken a stand against racism with a “Don’t do it” campaign, a twist on its famous slogan, as protests against police brutality spread across the United States.

“For once, Don’t Do It… Don’t pretend there’s not a problem in America,” the US sports apparel giant said in a video posted on Twitter.

The message came as protesters across the United States took to the streets against the treatment of George Floyd, an African American who died in the hands of police in Minneapolis earlier this week.

Floyd’s death on Monday was captured in a horrifying cellphone video now seen around the world, in which a white police officer pressed his knee on Floyd’s neck for nearly nine minutes until well after he went motionless, while three other officers stood by.

“Don’t turn your back on racism. Don’t accept innocent lives being taken from us. Don’t make any more excuses. Don’t think this doesn’t affect you,” Nike said in the video, in which white words appear across a black background.

The campaign hardly marks the first time Nike, whose “Just Do It” slogan is known worldwide, has waded into US social justice issues.

In September 2018, Nike made waves when it released an advertising campaign featuring US football player and activist Colin Kaepernick, criticized for kneeling during the US national anthem at games in protest at racism.

This article was published by AFP Relaxnews