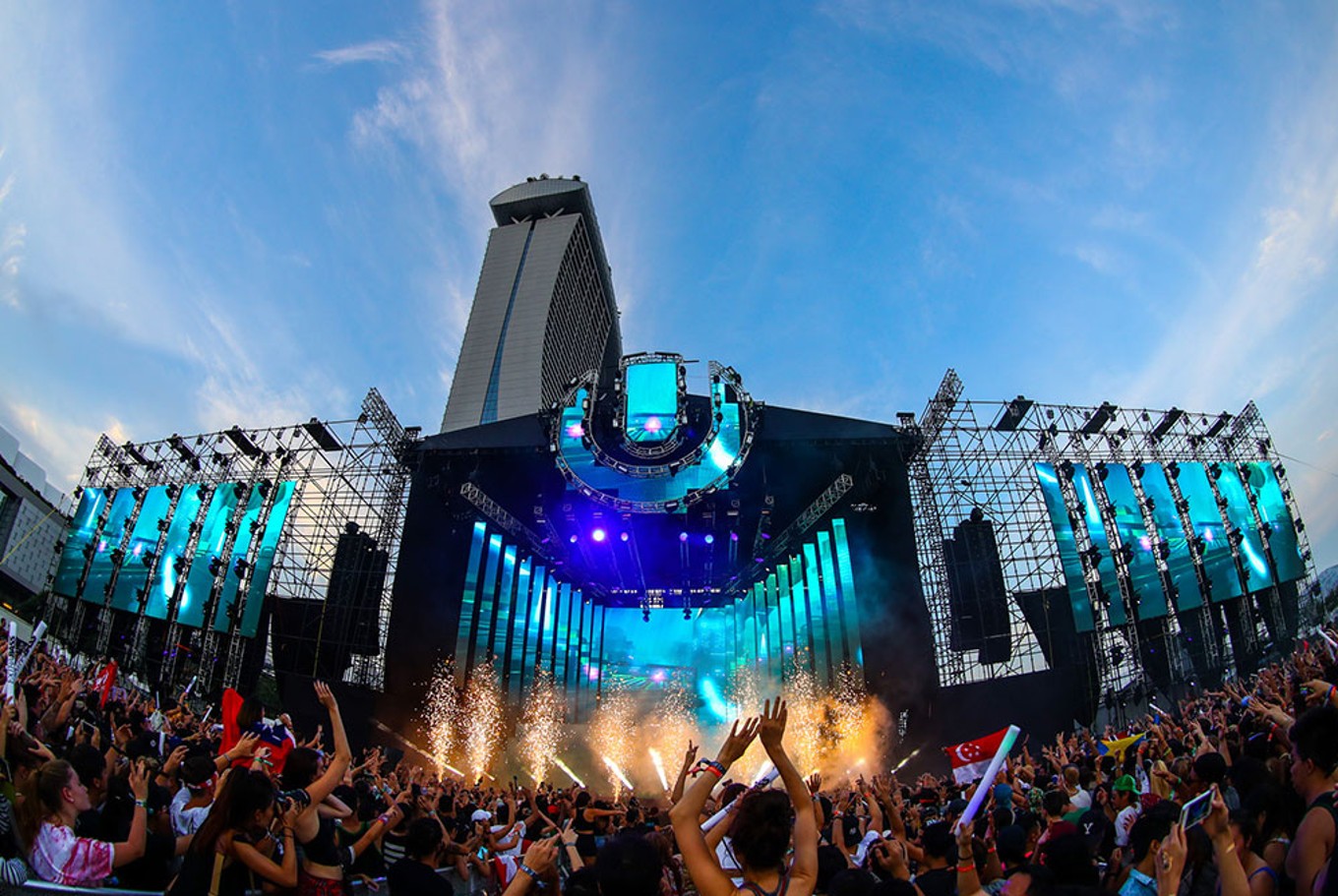 AS Ultra Singapore draws near, the party people are getting ready for one of the biggest music festivals coming to town. This rave is world-famous, and many are eager to shell out 200 bucks just for a day or two at the event held on 8 and 9 June.

First timers will wonder — who are the people that turn up for a weekend in the heat of the Singapore Ultra Park?

Trust us on this — if you’ve been there, this is a whole lot of déjà vu.

This is the guy who had FOMO about missing out Coachella (because Coachella belongs to the Americans) and he’s here to compensate for a missed opportunity.

And you’ll never see him in the same outfit twice, God forbid. You know how these are really hard to take off unless you cut them? Yeah, he didn’t take off the one he got last year.

These are celebrations around the world you can’t find elsewhere

08: Actually famous people, and then influencers

How else do you stay relevant? It does get awkward if you actually make eye contact with one of them —most celebrities try not to be noticed while influencers — well, you’ll see them filling up their IG stories.

Poor thing, these guys don’t want to get roasted so bad, they have to put a disclaimer. And they’ll really burst to tears the minute their favourite DJ comes on. Turns out that guy on the left with nerdy glasses from IT’s a closet hippie — is there’s some DID going on here, and what happened to couch potatoes, cosplay/anime and comic books, man?

It’s like these complainers don’t know what they signed up for. Of course it’s hot and sweaty — don’t expect a biting cold Party Rock Anthem in the tropics, boy.

Happens at every music festival. Okay, maybe you’re vertically challenged. But you know what, just get to the front row.

If you’re like this guy, you might as well take a crap on the 20 people behind you trying to watch the show.

These dudes have a drink sesh before the rave but actually had a pre-drink drink before that.

The result — A nasty “champagne shower” front and centre of the crowd.

Just tragic. After that offensive spew, they either pretend to pass out from embarrassment or downright collapse. But we think crowdsurfing’s a neat way to get them out of the scene: Fishing for the ladies’ attraction, that is. Why not just skip the drinks and come in just meggings and a protein shake. If ‘ there are many fishes in the sea’ describes the dating scene, then this is a grossly polluted swamp.

These kids came in a BMW and got a suite at the MBS just beside the Ultra Park. This video’s Coachella, but the same question remains: “Gabriel, who paid for your ticket?”

Comet Leonard Last Came In Earth’s View 80,000 Years Ago — Watch It Appear For The Last Time This Month