10 Films to Binge Watch Over the Long Christmas Weekend - Augustman
Sort & Filter
Close Filter
Sort By
Date
Relevance
Filter By Category
All Categories
All
Style
Culture
Gear
Food & Drink
Travel
Wellness
AM Select
Apply
Filter By Location
singapore
All Countries
Culture
Private profits, social costs: A balance the government must find amid a global recession
Culture
E-Sports is fast becoming the next major league sport around the world
Culture
6 Netflix Originals you should watch, even if you’ll never guess who made them
Culture

10 Films to Binge Watch Over the Long Christmas Weekend 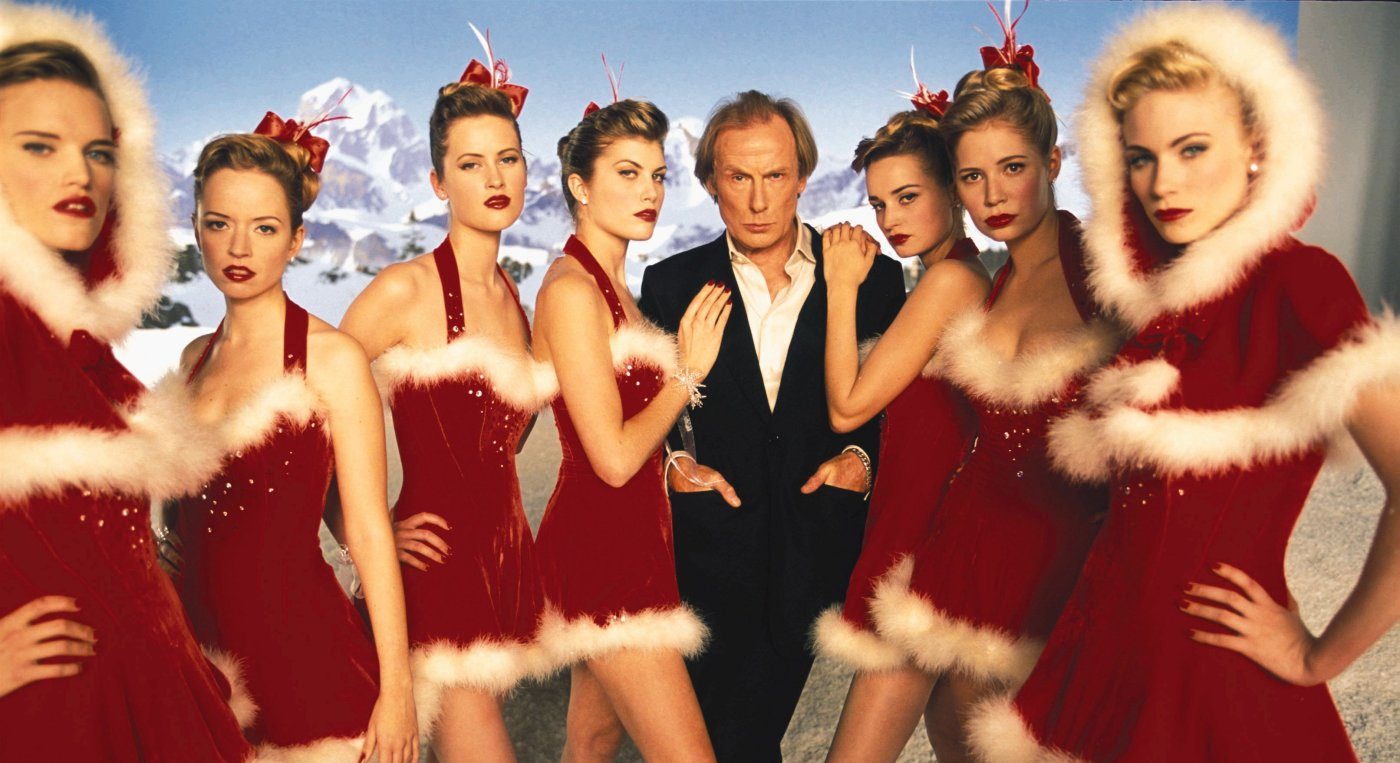 Ah yes, the most wonderful time of the year, as it’s been said over and over again, is here. Whether you like it or not, there will be Secret Santas, turkey stuffing, Christmas tunes around the clock, and of course, Christmas-themed movies to deck the Grinch in you right out of the halls.

Here are our choices of films to watch this year.

First things first, let’s get the most obvious and cheesiest selection out of the way. This six-degree-of-separation film with its star studded cast (Colin Firth, Keira Knightley, Hugh Grant, the late Alan Rickman, Liam Neeson, to name a few) has become a Christmas favourite to revisit every year since its release in 2003. So much so that earlier this year, fans enjoyed a special Red Nose Day short film that took a glimpse into most of the characters’ lives 14 years later.

When Die Hard first started its franchise in 1988, little did they know that it will someday become known as one of the best Christmas films. What started off as a Christmas visit back to Los Angeles for John McClane (Bruce Willis) to reconcile with his estranged wife, Holly (Bonnie Bedelia), quickly turned into an action-packed trip when she is caught in a crossfire between her employer, the Nakatomi corporation, and German terrorist Hans Gruber (Alan Rickman). It is up to McClane to save the day (and Christmas – the yippee ki-yay way.

Not exactly a Christmas film, per se, but the re-telling of P.T Barnum’s life story and his famous travelling Ringling Bros. and Barnum & Baily Circus is enough to set one in a celebratory mood akin to that of the current festivities. Starring our year’s MVMT cover personality Hugh Jackman, and August Man Malaysia’s June cover personality Zac Efron, come December 28, we take a glimpse back to as long as 146 years ago when the circus was in town during its peak.

Christmas isn’t Christmas without something for the little ones. This animation film from 2011 may not have enjoyed the popularity as the other Christmas films listed here, but the fresh take on the olden tale of Santa Claus has caught our attention enough to be on our nice list this year.

Featuring the voices of James McAvoy, Hugh Laurie, Bill Nighy, Jim Broadbent and Imelda Staunton, Arthur Christmas captures the true meaning of Christmas in the Santa household, where the festive season is on the verge of losing heart due to the technological advancement the family is thrown into. When a technical error may result in one child waking up without her Christmas present, the good ol’ sleigh ride comes to save the day.

5. The Nightmare Before Christmas

If you’d much prefer something your inner Grinch won’t be taking too giant of a leap for, this Tim Burton stop-motion animation film is right up your alley. The fantasy tale with a tinge of morbidness (but not too much for the kids) takes place in Halloween Town, where the Pumpkin King, Jack Skellington (Chris Sarandon), upon growing bored of his usual Halloween stint, attempts Christmas for a change.

6. The Man Who Invented Christmas

Before Charles Dickens became the renowned classics author that he is today, he was thrown into a deep financial debt two years after the success of his novel, Oliver Twist. It was at this desperate time that Dickens (Dan Stevens) wrote his next bestseller, A Christmas Carol, which tells the story of the “original” Grinch, Ebenezer Scrooge (Christopher Plummer) and his encounters with the Ghosts of Christmas Past, Present and Future.

A different take of A Christmas Carol, when Bailey is feeling suicidal, questioning the meaning of his life, he gets a visit from the angel Clarence Odbody (Henry Travers), who brings Bailey back to different important points of his life to show him that his presence in the world – whilst it may not seem a lot to himself – means the world to the people around him.

Another film franchise that became a quick favourite this time of the year is one that tells the comedic story of Kevin McCallister (Macaulay Culkin), the youngest of a big family that was inadvertantly left behind when his family left to spend Christmas in Paris.

A kid’s dream of having the whole house to himself is dashed through the snow, when the Wet Bandits, Harry Lime (Joe Pesci) and Marv Merchants (Daniel Stern), attempts to break into the McCallister household. Kevin has nothing but his childlike imagination to fend off the burglars.

We have all heard of the Christmas Truce, which took place during the First World War in December 1914 along the Western Front. This 2005 drama film re-enacts the spirit of Christmas, when the French, German and British soldiers put aside their differences, and crossed enemy lines to exchange seasonal greetings, as well as food and souvenirs. There were even joint burial ceremonies, prisoner swaps, not to mention, carol-singing and even friendly football matches.

10. The Nutcracker and the Four Realms

The beloved Tchaikovsky ballet The Nutcracker will be getting a live action adaptation – next Christmas, when Clara (Mackenzie Foy) stumbles upon a golden thread that leads her to the parallel world of the three Realms: Land of Snowflakes, Land of Flowers and Land of Sweets. Together with the regents of the Realms, Clara ventures into the Fourth Realm where the Mother Ginger (Helen Mirren) resides, and where a priceless gift of a key from Clara’s late mother stays hidden.

Film
christmas
Celeste Goh
Talk to Me About: