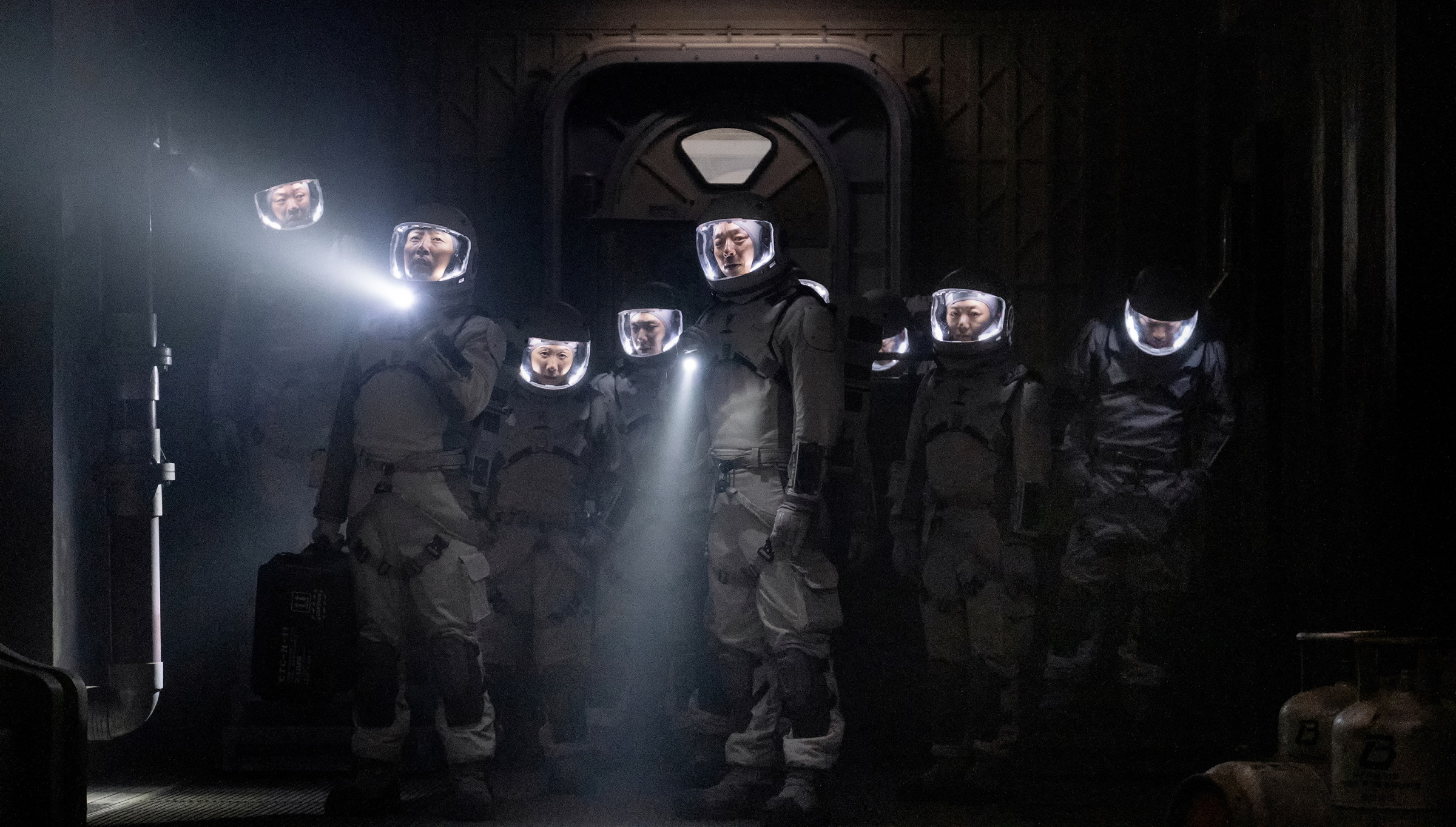 If you haven’t caught up, it is a story set in the near future of an elite team on a special mission to an abandoned research base on the moon, as resource depletion has devastated the Earth. With the newest trailer here (check it out below) we do have some questions.

Their destination is Balhae Lunar Research Station, which closed down 5 years ago due to an accident. They take off with the important mission to “retrieve an important sample in the station and return to earth,” but are faced with an immense challenge as their spaceship makes a crash-landing on the moon.

Here are 5 mysteries we need answers to pronto!

WHAT. HAPPENED. TO. EARTH? 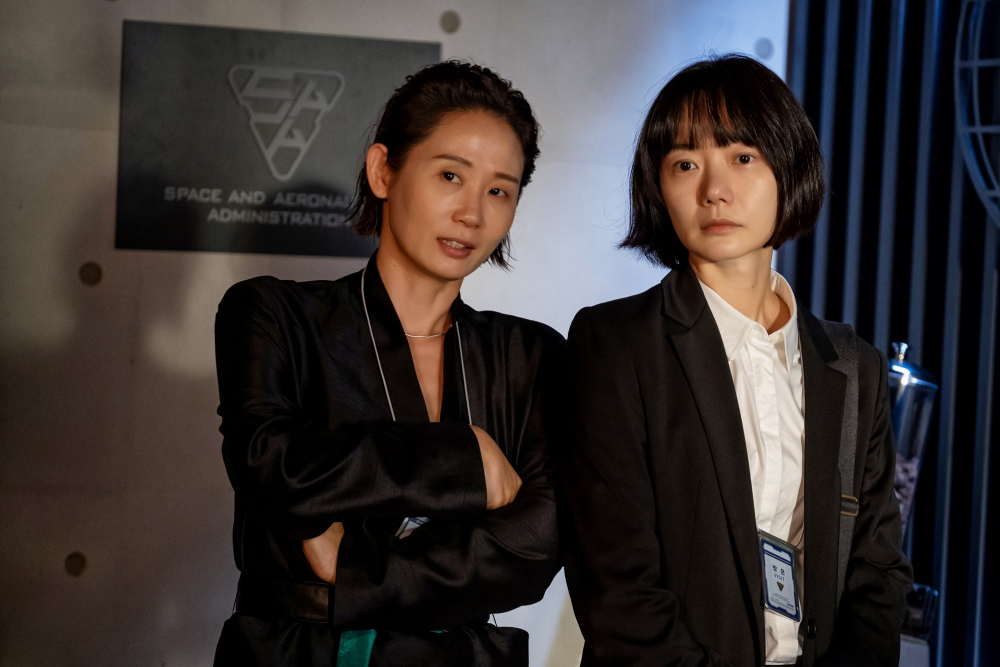 Why did the world’s annual rainfall hit another low point and was it caused by pollution? Another major question we have is, do we still have oceans?

Why is an astrobiologist needed to retrieve a sample? 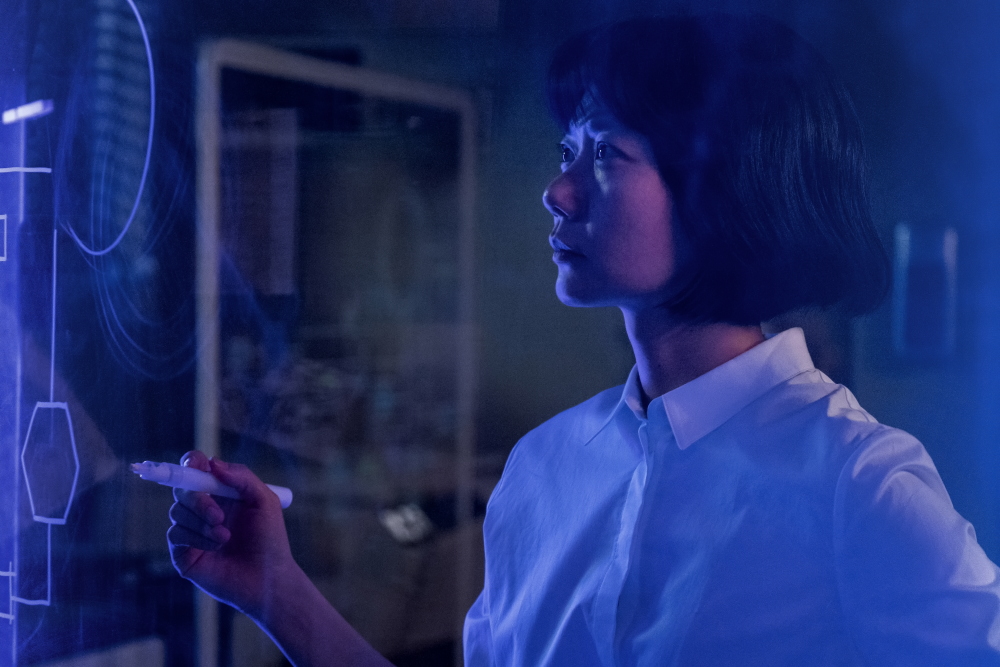 Couldn’t a team of astronauts and/or government officials do so? Is there more to Balhae Lunar Research Station than they’re letting on?

Did we just see dead bodies? 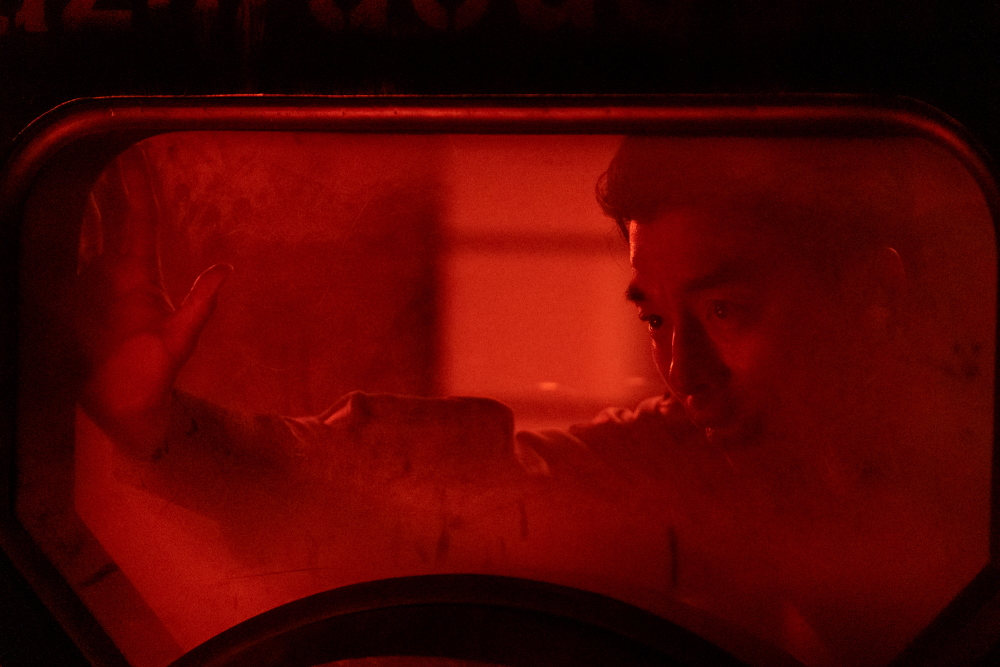 Who are those people and how did they die? Is it even safe for the current team to head there if it’s that dangerous?

Are we really not going to talk about the scenes with the mysterious bio-signal and the guy that puked probably 5 litres of water? 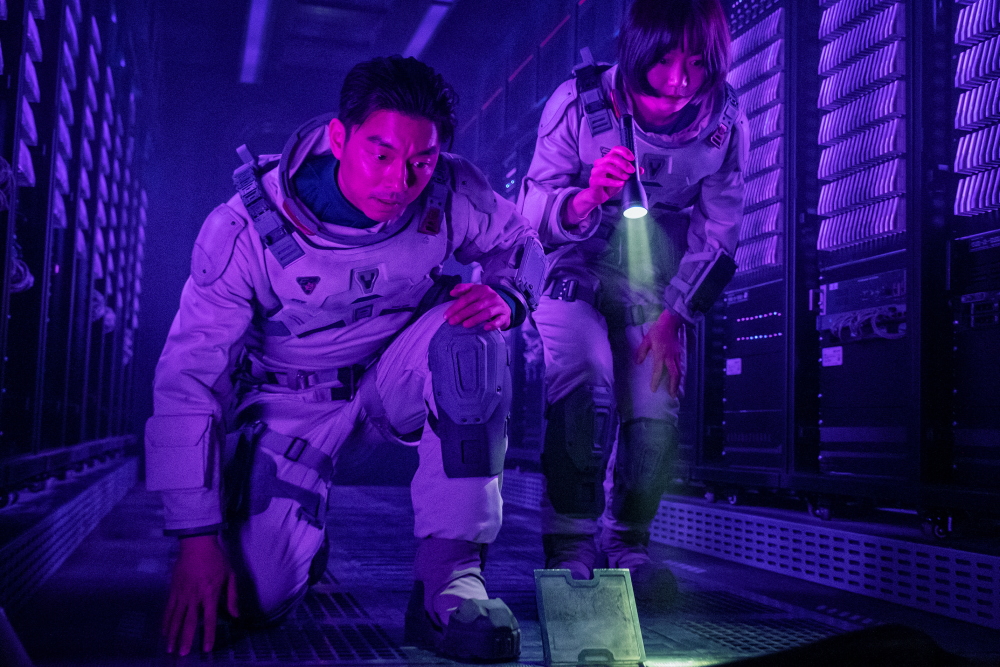 Will they reveal what the important sample is? 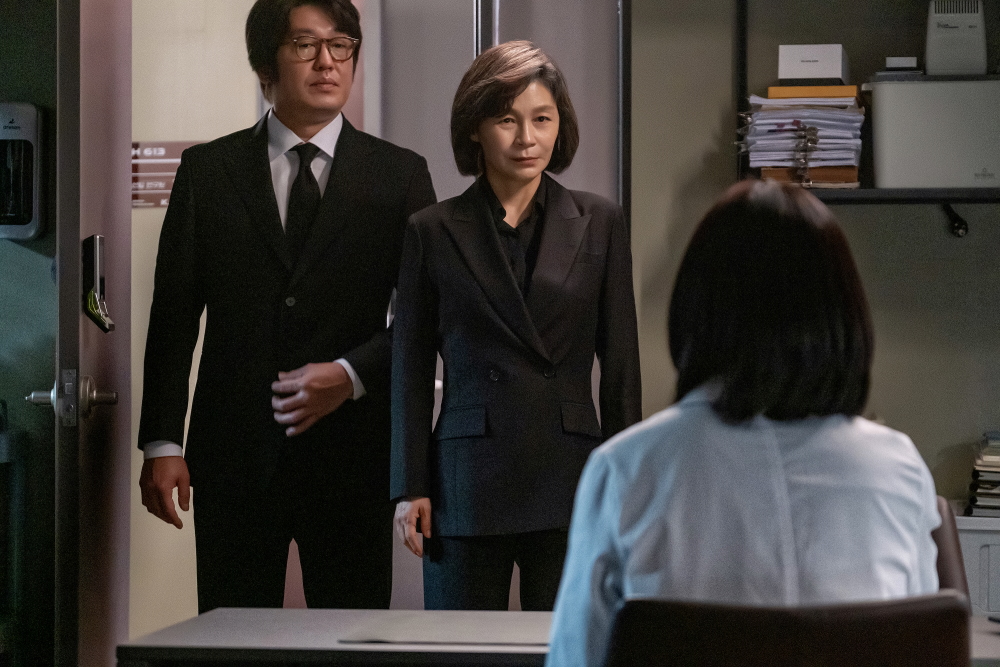 The mission does seem very dangerous and the trailer hints that the government had something to do with it. Are they retrieving a sample that could possibly change their lives or be used as a weapon of mass destruction?

We know you can’t wait because neither can we. Find out the answers to these mysteries in The Silent Sea, coming to Netflix this 24 December 2021.