Our brands
Homepage > Culture > Film & TV > 5 Reasons To Catch The Witcher: Nightmare Of The Wolf 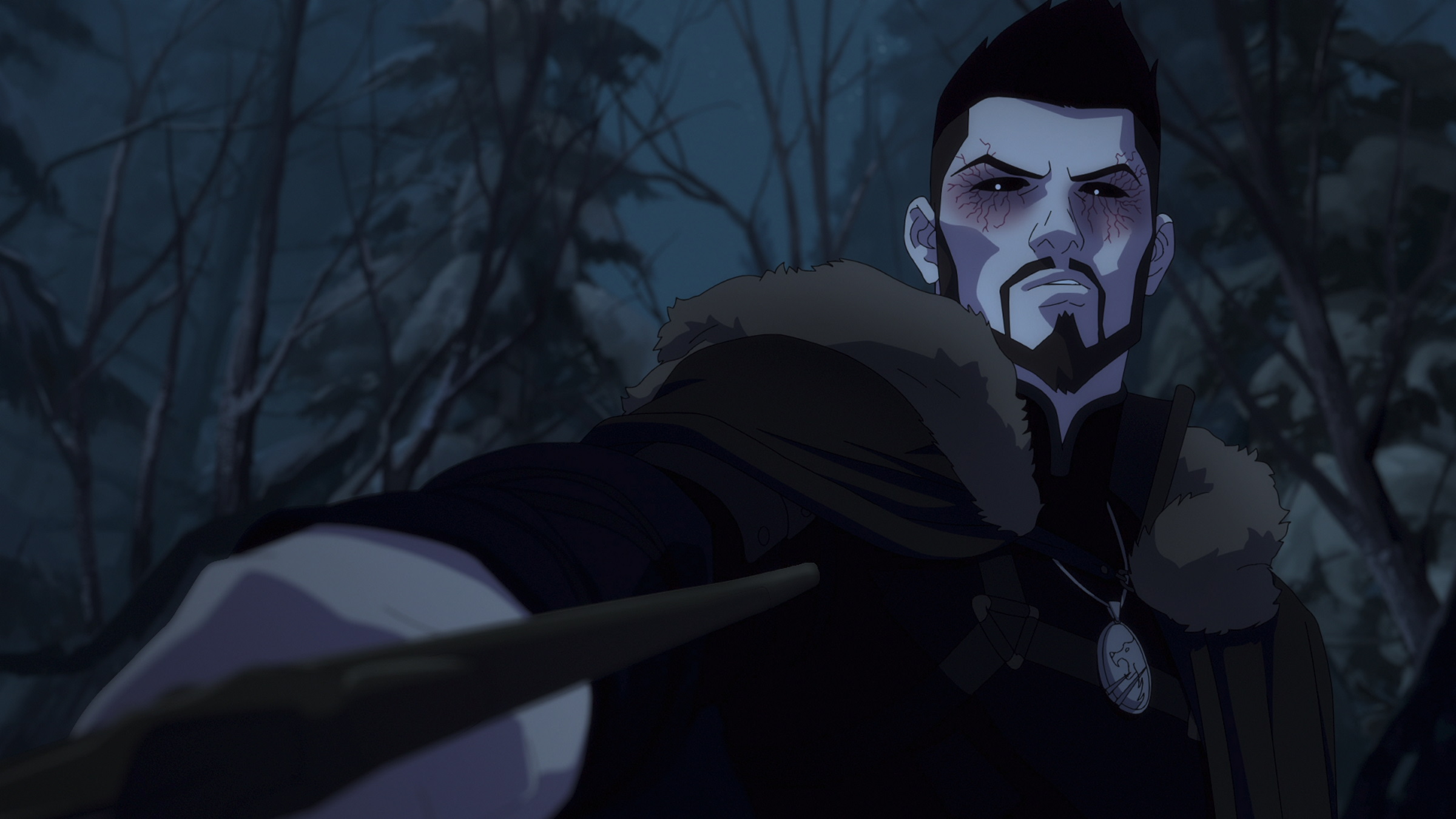 5 Reasons To Catch The Witcher: Nightmare Of The Wolf

The world of The Witcher expands in The Witcher: Nightmare Of The Wolf. Dark and gripping, this original anime origin story expands the backstory of the fantasy series.  Set in the same fantastical world of The Continent, animated feature explores the origin story of Vesemir, a swashbuckling young witcher who escaped a life of poverty to slay monsters for coin.

For fans of the series, the anime film offers a deep dive into world of The Witcher. Specifically before the time of Geralt of Rivia. So, whether you’re already a part of the fandom, or new to this fantasy universe, you’ll definitely be captivated by this animated world full of thrills, action, and romance.

Here are 5 reasons why you have to catch The Witcher: Nightmare Of The Wolf when it premieres on Netflix later this month.

An Anime Crafted By Best-In-Class Creators 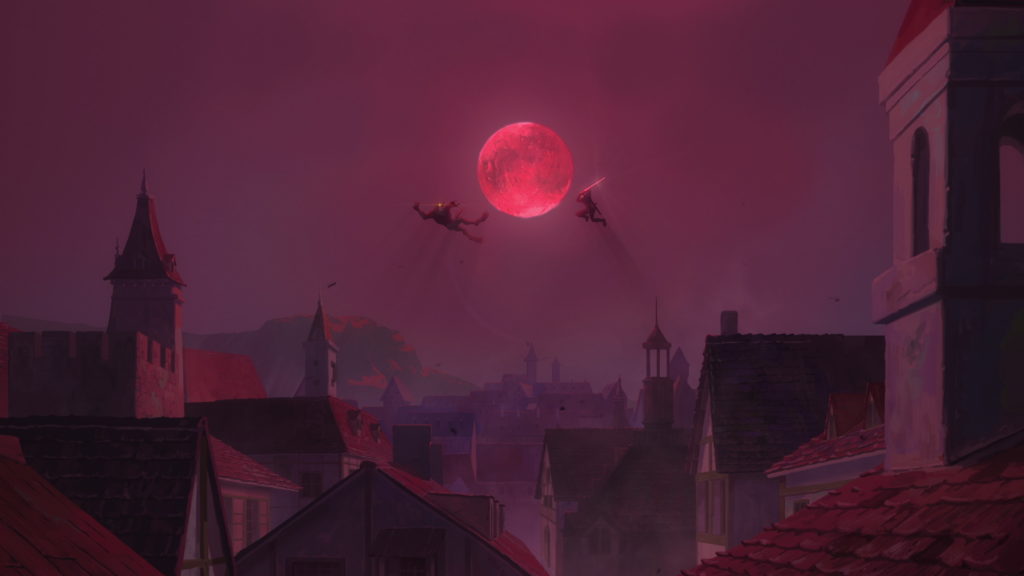 The upcoming anime film boasts the talents of Studio MIR, an animation studio most known for creating Avatar: The Legend of Korra in 2012, as well as Voltron: Legendary Defender in 2016. They’ve combined their talents with the brilliant minds behind The Witcher series – creator Lauren Schmidt Hissrich and producer Beau DeMayo.

Serving as showrunner of the live-action series, Hissrich has also plied her talents on series such as Marvel’s The Defenders and Marvel’s Daredevil. DeMayo, who first served as a writing-producer on The Witcher and the anime film, wrote for CW’s The Originals, and oversaw projects such as Gravity Falls and Atomic Blonde.

On working together with Studio MIR, Hissrich said that it was “a great partnership” and that it was “fun to bring in someone whose speciality is anime” to guide the project. She also commented on how “director Kwang Il Han was incredibly immersed in this world and he and Beau DeMayo were constantly working together to improve things”. With this acclaimed trio at the helm, be prepared to expect storytelling of epic proportions as this origin story is imagined in anime form.

Bigger Monsters And Insights Into The Witcher World 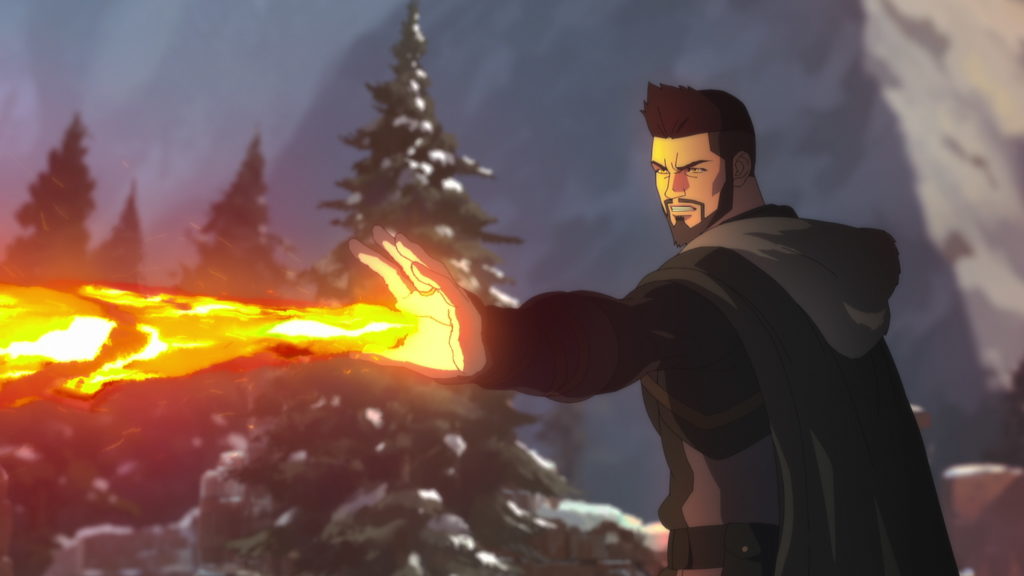 Action-packed with thrills and chilling monsters, magic, and mystery, and just a dash of touching romance. Producer, DeMayo shared that the anime adaptation helped “open different doors” and enabled the team to explore “a story that really took advantage of what animation can do both visually and emotionally”.

One of the opportunities included telling a huge story without the budget constraints that typically come with filming a live-action series, something unfamiliar but exciting for its creator. Hissrich said, “What was wild is that Beau had these wonderful pictures about huge monster battles and my brain is like, prosthetics, VFX, how do we, I can’t – we can’t. And it was like, oh no, no. We can do all of that”.

Director Han and his team were also able to let their imagination run wild, as they “took every opportunity in the details of the scenes to bring creativity and enjoyment to the vast world of watchers”, capturing the rich geographical elements portrayed in the novel.

Besides being a complete visual feast, DeMayo shared how it was important for him to “focus on a story that was very personal to the witcher world and its history”. There was also a distinct focus in making sure the anime film felt “very human despite of all these fantastical elements surrounding it”.

A Deep Dive Into An Expanded Universe 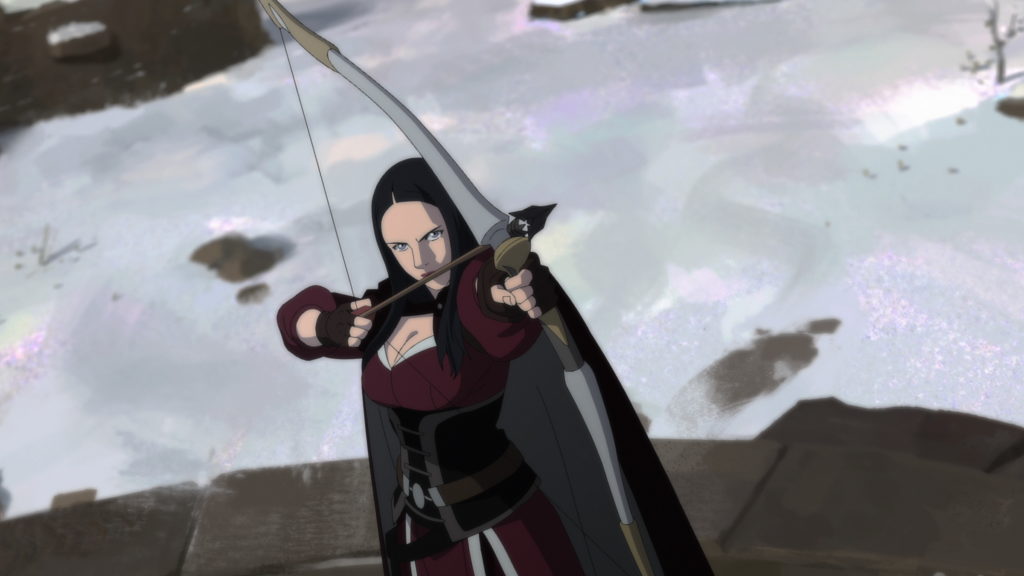 The Witcher is a globally popular franchise with many adaptations, a testament to how rich and complex the universe is. DeMayo commented on “how versatile The Witcher is as a story”, and shared that the anime was created to “expand our understanding of The Continent and its history”.

Plus, we get to travel back in time to make sense of the present through the origin story of Vesemir, Geralt’s mentor, and his encounters as he finds his life intertwined with a noblewoman, a powerful sorceress, and a hardened warrior. If you can’t get enough of magical history and want to get a glimpse of how Geralt came to be, you should definitely check out The Witcher: Nightmare of the Wolf.

An Appetizer For The Witcher Season 2 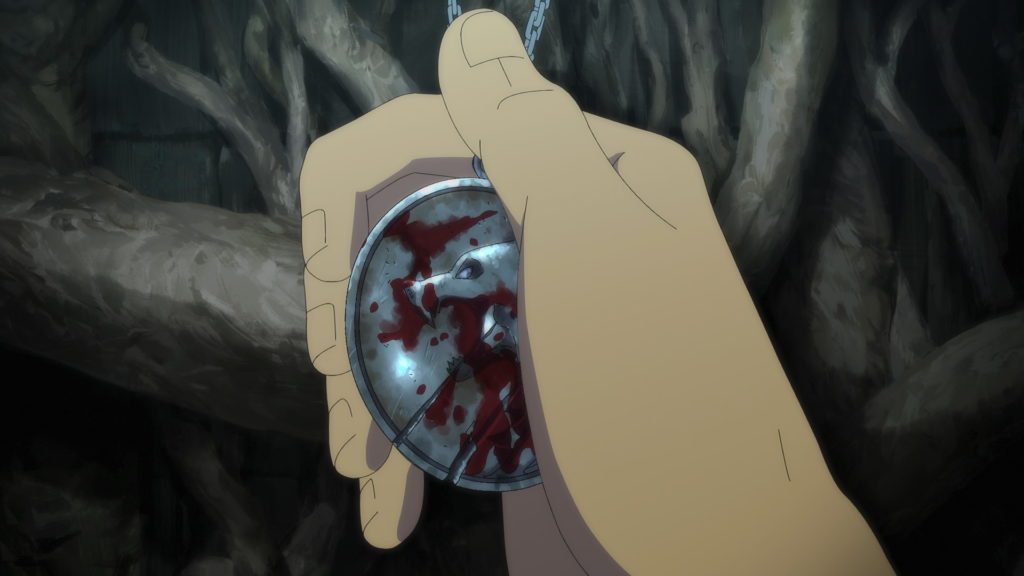 For those eagerly waiting for the second season of The Witcher, this anime film will tide you over the next few months. Just when you think you’re familiar with the original series, DeMayo tells fans to be prepared for a “unique experience” he hopes “makes them feel like they’re coming to The Witcher for the first time again”.

For newcomers, this hour and a half long film is an excellent and easy way to enter into the enchanting world of ‘Witcherverse’. However, when you do get hooked and start watching the first season of the live-action series, you’ll find yourself craving for more! Season 2 of The Witcher launches December 17 on Netflix.

Relatable To Everyone (Even Those New To The Witcher) 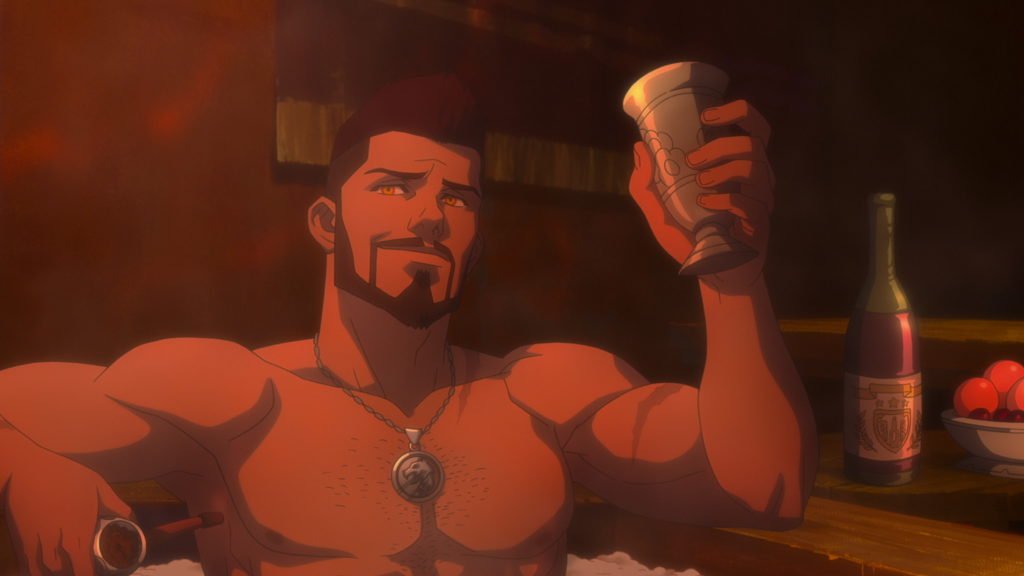 Many have fallen in love with The Witcher series simply because of the highly-relatable aspects of each character’s journey. Director Han said, “There are a lot of elements in the witchers’ story that I believe are relatable, in terms of what they emotionally go through and struggle in life. I’m excited for the fans and the world to enjoy not only the rich world but also the rich characters that ask some interesting questions for us to think about our lives”.

Save the date as The Witcher: Nightmare of the Wolf premieres worldwide exclusively on Netflix on 23 August.

10 Highest-Paid K-Drama Actors. Is Your Favourite On The List?