6 Netflix Originals you should watch, even if you’ll never guess who made them Orchard Central Opens First Tesla V3 Supercharger Station In Southeast Asia
GearRead More
Celebrate Chinese Valentine’s Day With Gucci Les Pommes
StyleRead More
Fun Facts About The Olympic Games That You May Not Know About
AM SelectRead More
Amanpuri Reopens On 1 August With A Host Of New Experiences
TravelRead More
Here's your ticket to incisive commentary and insights from the celebrity sphere. Sign up for our newsletter.

Own up. When it comes to filmmakers, few of us can count past Quentin Tarantino, Martin Scorsese, Michael Bay, Christopher Nolan, George Lucas and Ridley Scott. Bonus points to you, if Bong Joon-Ho made your list. But delve into Netflix’s mega-vault of content, and you will see a whole lot more filmmakers whose names don’t come to mind instantly, or whose names you can’t pronounce. As well, apart from licensed content, Netflix has been enlisting lesser-known filmmakers to produce its original content. Here, we bring your attention to six possibly unfamiliar names doing amazing work on Netflix Originals.

The 2018 Netflix Originals is about Robert the Bruce, the Scottish warrior turned King in the 14th Century. He spearheaded guerilla warfare against the stronger English army, and despite the odds succeeded in achieving full independence for his country. The road to victory also meant tremendous personal anguish. Robert lost his entire family to the enemy in the most cruel of ways.

OK, so Academy Awards and Golden Globes winner Damien Chazelle didn’t direct Netflix Originals series The Eddy all by himself. He directed two episodes, with the other six helmed by Houda Benyamina (France), Laïla Marrakchi (Morocco) and Alan Poul (USA).

Now that we’ve set the record straight, The Eddy is a French-American musical series about musician Elliot Udo (André Holland of Moonlight). It highlights segments of his life as a famous musician, a retiree and jazz club co-owner. Business woes, however, are the least of his problems after his partner Farid gets involved with dangerous individuals. Based on Åsne Seierstad’s One of Us, Greengrass’ film is about the 2011 Oslo Central
Station bombing. Apart from meticulously presenting details about the incidence of domestic terrorism, Greengrass also gives viewers the victims’ perspective, making the physical and psychological turmoil they faced almost palpable. Viewers will also find the sequences on 22nd July fairly similar to that of United 93 and Captain Philips.

The Coen Brothers / The Ballad of Buster Scruggs 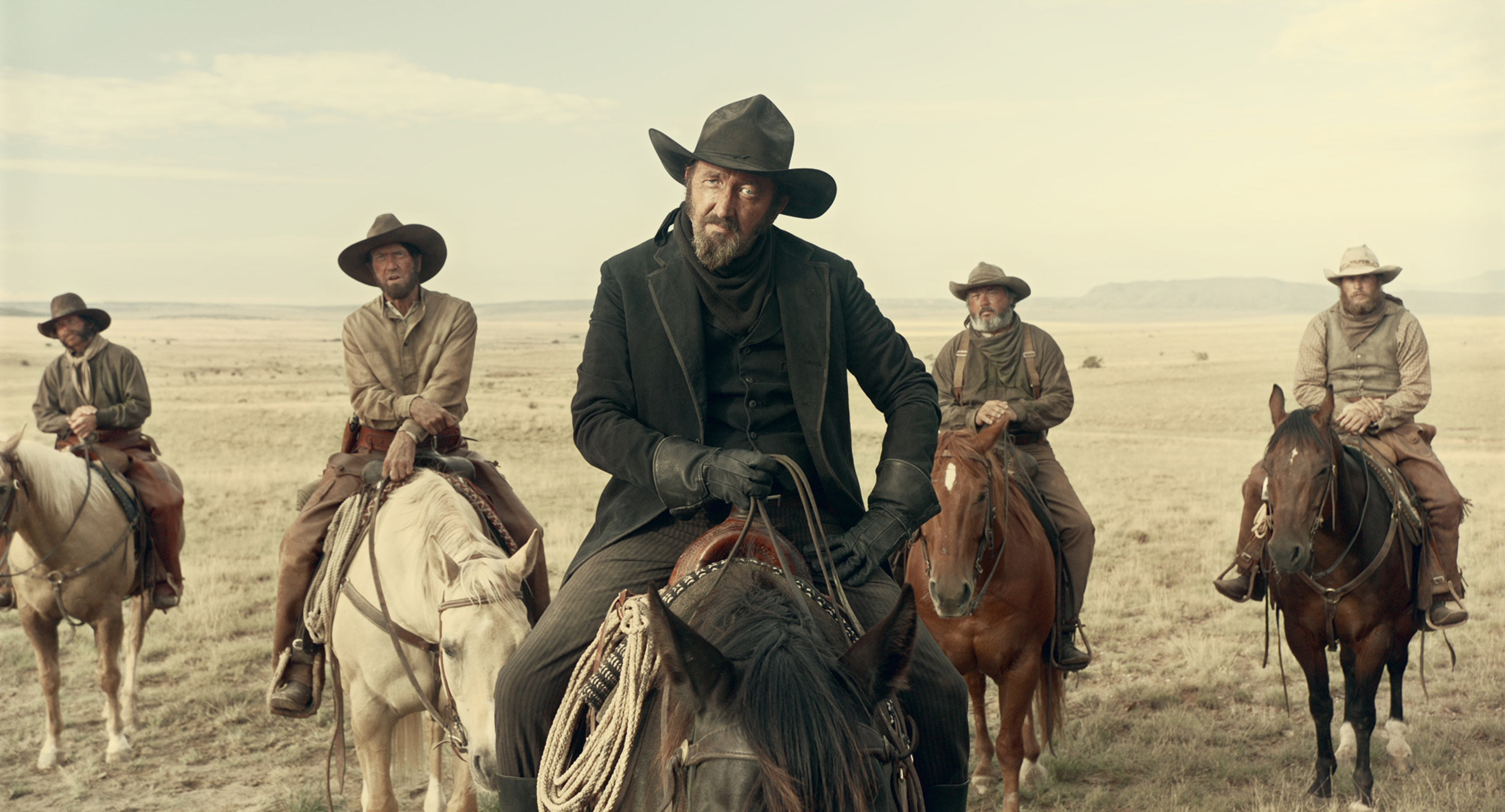 The Coen brothers are hardly obscure names. After all, they are the guys who gave us No Country for Old Men (2007), which won four Oscars, three BAFTAs and two Golden Globes. The brothers’ first  work for Netflix in question, The Ballad of Buster Scruggs (2018), itself received nods from BAFTA and the Academy Awards.

TBOBS is a wild west anthology with a cast that includes Liam Neeson and James Franco. Over 133 minutes, it delivers six vignettes centred around Western characters: the anti-hero cowboy; a robber trying to elude capture; an impresario looking to improve his business, a group of prospectors fighting over a dead man’s gold, to name a few. Pay attention to the one called “Meal Ticket” and see if you’re not gripped by its cryptic storytelling. If we’re talking about quantity, American filmmaker Steven Soderbergh edges ahead of his colleagues in terms of having done more Netflix Originals. In 2019 alone, after films Logan Lucky (2017) and Unsane (2018), Soderbergh released two Netflix Originals consecutively: The Laundromat and High Flying Bird. You can imagine how busy Soderbergh was since he only came out of retirement in 2016.

The former is a non-fiction comedy film about the Panama Papers scandal. The latter, meanwhile, is a sports drama film about an agent trying to get his client into the NBA. While The Laundromat has its own merits, we find High Flying Bird more interesting.

For one reason, Soderbergh shot the entire film with an iPhone (again, highlighting the powers of an Apple device). For another, André Holland has given the audience yet another breathtaking performance as the protagonist – a desperate sports agent, Ray Burke – as he uses all means to secure the most lucrative contract possible for his best basketball client (and himself) before he’s swallowed by a wave of debt. This will be the deal that decides if he must file for bankruptcy.

Dee Rees’ The Last Thing He Wanted, based on Joan Didion’s book of the same name, has a cast that includes Anne Hathaway, Ben Affleck, and Willem Dafoe. It follows journalist Elena McMahon (Anne Hathaway) who tries to hold of big money to solve a family emergency by dealing arms in the criminal underworld. This eventually leads her to uncover the darker side of politics between the United States and Iran, in what we now know as the Iran-Contra Affair. A political scandal about illegal arms-dealership that tainted Reagen’s presidency.

Fun fact: Netflix acquired the rights to distribute the Academy and Golden Globes Award nominated film Mudbound as its Originals – a film that is also produced by Dee Rees.

Netflix
netflix originals
filmmakers
Lester Tan
Lester is into films, food and basically anything culture related under the sun.
Talk to Me About: