Our brands
Homepage > Culture > Film & TV > David Lim Of S.W.A.T. On His Transition To Acting And His Pursuit Of Bigger Roles 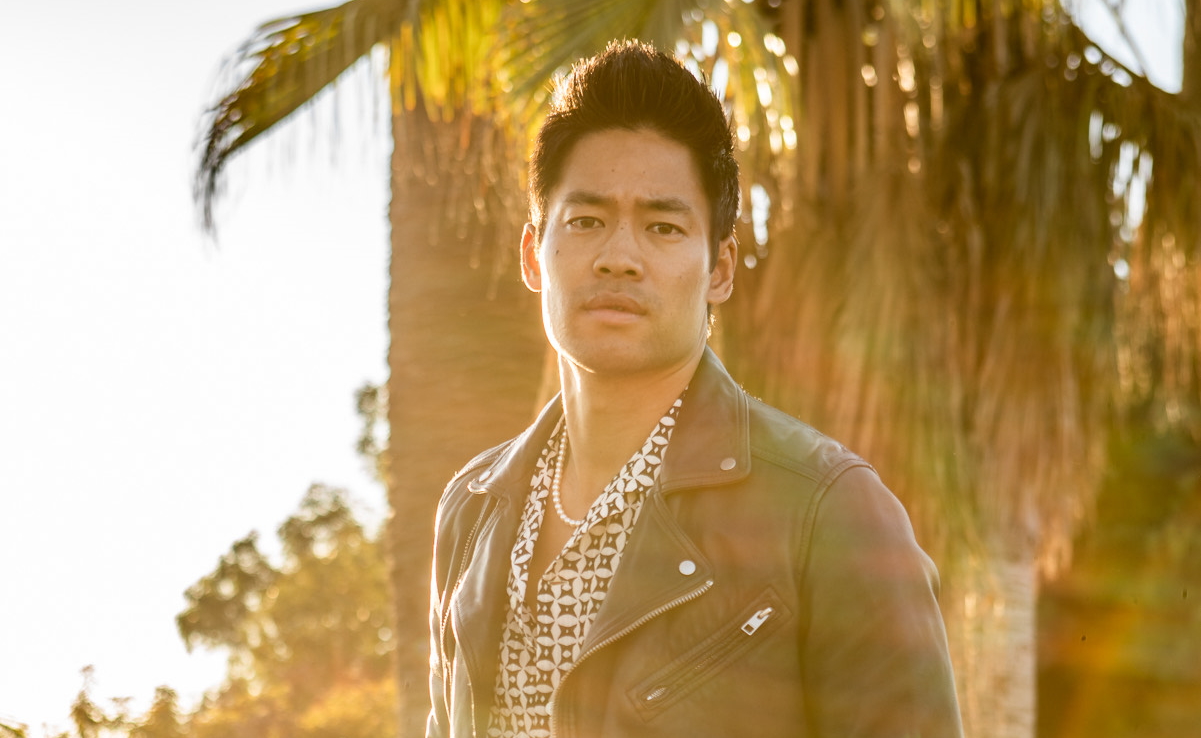 David Lim Of S.W.A.T. On His Transition To Acting And His Pursuit Of Bigger Roles

David Lim is one of the stars of the CBS series S.W.A.T. and it’s a pretty big deal.

Based on the classic 80s TV series and rebooted movie, the series boasts the talents of Shemar Moore (Criminal Minds). The series also boasts an ensemble cast of characters one of which is played by David Lim.

In the series, David stars a series regular ‘Victor Tan,’ a S.W.A.T officer who made his name in the Hollywood Division before advancing to the heights of LAPD and Metro S.W.A.T. What is particularly interesting about the character was that it was an eleventh hour addition.

The character was specifically created for the show by pilot director Justin Lin, who was left impressed with the work put in by David, who was auditioning for a different role at the time. The work that David put in was enough to convince the producers of the show to make him a series regular.

With S.W.A.T. now in its fifth season, it has worked out rather nicely for CBS and for the Asian-American actor. But it could have worked out quite differently for David if he didn’t take the acting plunge. Raised in San Ramon, California, he initially pursued a degree in Electrical Engineering from the University of California San Diego. 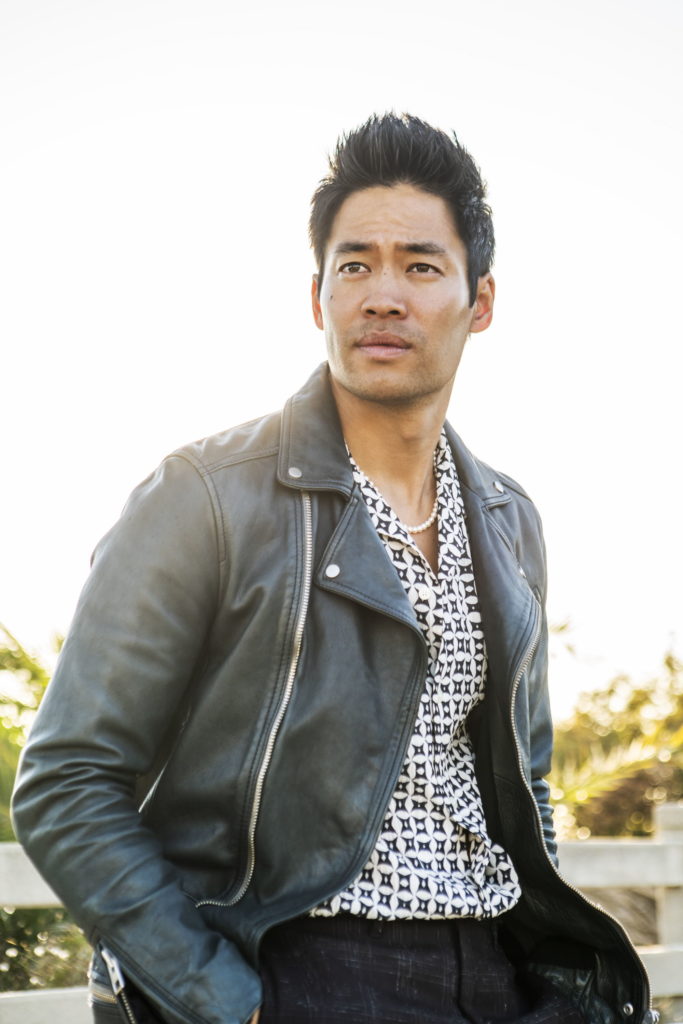 Upon graduation, he worked as a loan officer, but he always knew deep down he was destined for another career path. Soon thereafter he signed a contract with Ford Models and moved to Los Angeles to pursue modelling and acting.

After appearing in numerous commercials for companies such as Gillette, Bud Light, McDonald’s, Dave and Buster’s and Apple, Lim was cast in the ABC thriller Quantico as Sebastian Chen, a CIA recruit. His work was well received and the following season, he booked his role in S.W.A.T.

We check in with David to discuss his acting roles and his shift to entertainment that has clearly paid great dividends.

You studied Electrical Engineering, worked as a loan officer and now you’re on TV. How did this vast career shift happen for you?

(Laughs) That’s a long story! The short version is, once I graduated college from UC San Diego, I knew a career in engineering wasn’t for me. A buddy of mine suggested I interview for a loan officer position, and although I knew nothing about a mortgage, I was intrigued by the amount of money the company claimed you could make. I ended up getting the job, hustled to learn the ins and outs of the mortgage industry, and was fairly successful over the next three years.

But at 25, I wasn’t feeling challenged, and wanted a change, and that change was becoming an actor. I knew nothing about show business, but again, I was intrigued by the lifestyle, and wanted a new challenge. So I quit my job, got some headshots, got into a local acting class, and dove right in. Just a few months later, I auditioned and booked the lead role in an independent film shot in the Bay Area. Though it was never fully completed, I got my first taste of acting on a film set, and knew I wanted to give it a real shot. As soon as I returned home to San Diego, I packed my bags and headed for Hollywood.

You’re cast as Victor Tan on S.W.A.T. It is an entirely new character created just for you. How did it feel landing this role? 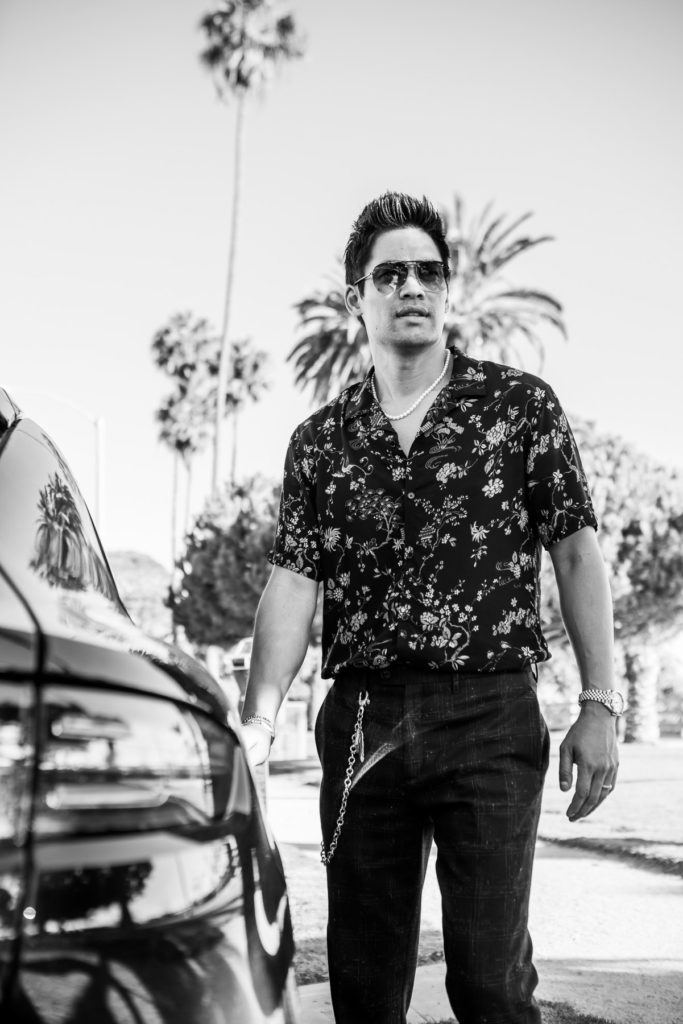 It didn’t sink in right away. I had moved on to auditioning for other shows, because I was told S.W.A.T. was a no go. So I was surprised when I found out that I had landed a role. I was even more surprised when I was told that the producers had created the role for me. You hear stories in Hollywood of roles being created for actors, but I never thought it would happen to me. I was incredibly grateful and humbled. It’s been a magical ride being on S.W.A.T. from the very beginning. I’m lucky to be part of such a great show.

As the character has no reference point in the original series, how did you approach bringing Victor to life?

Great question. Since the role was created at the 11th hour with no real back story or reference point, I looked at it as a blank canvas. I wanted to bring a lot of myself to the character, because that’s what got me the part in the first place. I felt a large responsibility, because bringing an Asian American action hero to the screen just doesn’t happen often.

So I wanted to do it right. I wanted to lean away from any stereotypes and break the mould when it comes to Asian male representation on television. I think we’ve done that with Victor Tan. I’m really proud of the stories we’ve told, from his life on the job to his personal life at home. It’s an important character, and we’ll continue to learn more about him in Season 5. 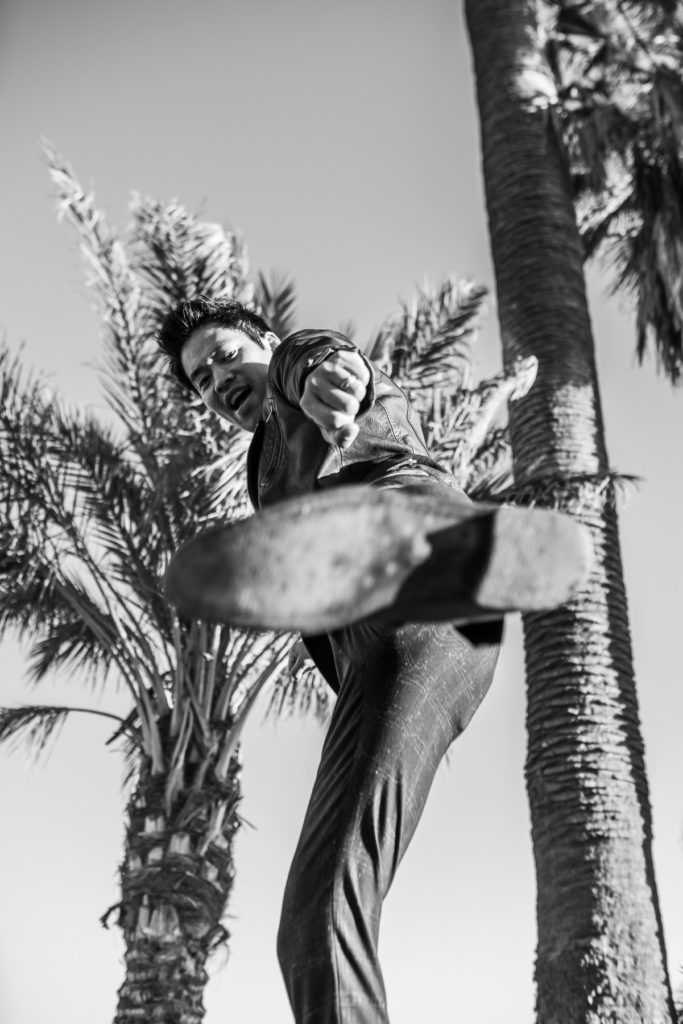 Would you say your work on Quantico paved the way for you being in S.W.A.T.?

Most definitely. Quantico gave me exposure to the industry and an opportunity to showcase what I could do with a challenging role. It was my first major stint on primetime television. I learned how to be a professional and also gained some great experience, getting to work with some very talented actors. I feel like I did some great work on that show, and I think it set me up perfectly for S.W.A.T.

Were you a fan of the original series and movie?

I’ll be honest, I’ve never actually seen the original series, outside of the opening credits and theme song. I should probably watch it. I was a big fan of the movie. I loved it. With our show, I think we’ve done a great job creating our own version of S.W.A.T., different than the original series and movie, staying true to the action and badass-ness of S.W.A.T., but focusing on things that are happening in our world today.

How’s the atmosphere like on set and the talents you work alongside with?

We have a special group. We have great chemistry. It comes across on screen. I think it’s one of the reasons people love the show. That family feel. It’s fun to come to work every day and getting to work with super talented and experienced people is a blessing. I’ve learned so much and really grown as an actor these past few years. S.W.A.T. really has been a dream job. 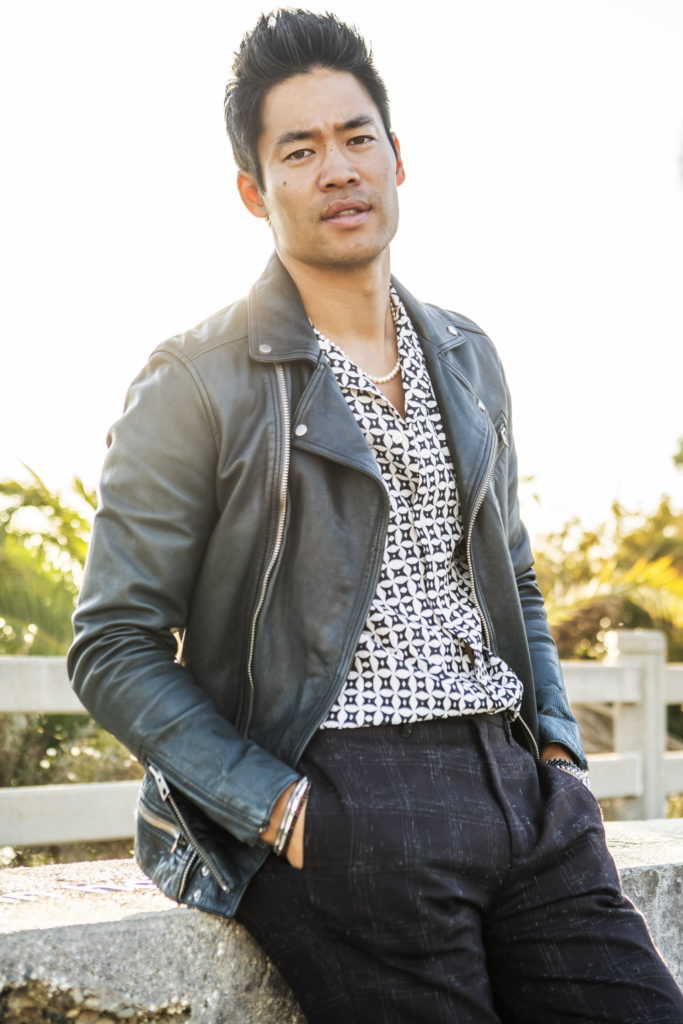 Beyond the show, what else have you set your sights on, career wise?

I want to continue to do great projects and work with talented people. I’d love to direct something one day, and I want to produce unscripted shows about cornhole. Yes, cornhole. Shemar Moore and I fell in love with the game over the pandemic and met some amazing people because of it. We play every week, and we’ve actually gotten pretty good!

Do you feel that there are sufficient Asian roles currently in Entertainment?

I think we’re slowly getting there. When I started out, there were hardly any roles of substance for Asian actors. A lot’s changed in the last 10 years. Doors are opening, especially with movies like Crazy Rich Asians, Shang-Chi most recently, and I would even argue, shows like S.W.A.T. Visibility and positive representation are so important.

What would you consider your dream role as an actor and what are the chances of you nailing it?

Something similar to what I get to do on S.W.A.T., but on the big screen. Like a Bourne Identity or James Bond type of role. I love action. I love big stunts. I love that edge-of-your-seat excitement. The chances are small of nailing any great role, but if you work hard and believe in yourself, anything’s possible.