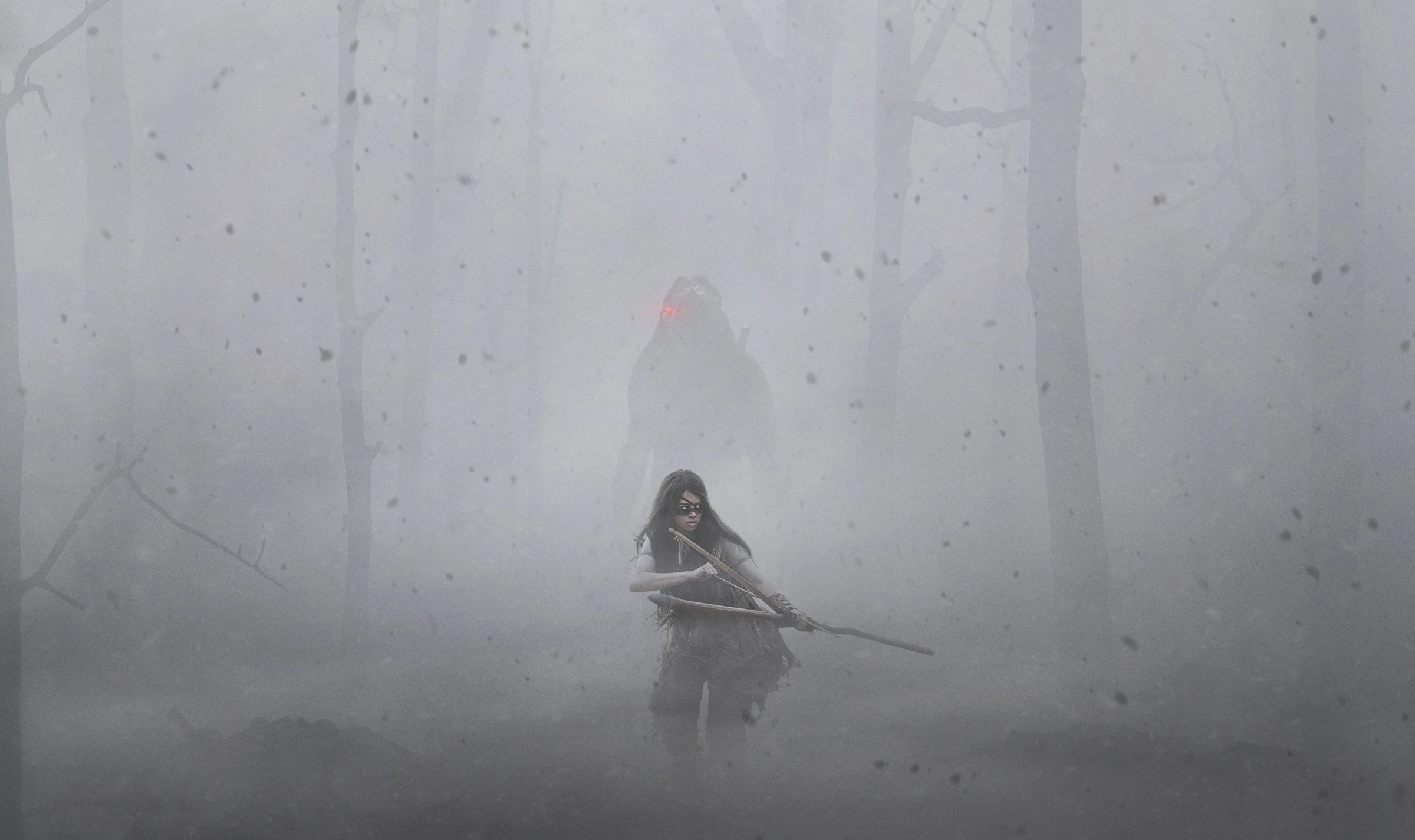 From She-Hulk to Moon Knight and the return of the Predator and Obi-Wan Kenobi, the Disney+ Day exclusive trailers and first looks were nothing short of surprising.

November 12 saw Disney celebrate its streaming platform with new and exciting content and shows. But the media giant also used this special day to unveil first looks and sneak peeks of their upcoming shows. Here are some of the standout first looks and Disney+ Day exclusive trailers fans were treated to.

A series starring Samuel L. Jackson as Nick Fury and Ben Mendelsohn as the Skrull Talos—characters who first met in Captain Marvel. The crossover comic event series showcases a faction of shape-shifting Skrulls who have been infiltrating Earth for years.

Get a first look at Moon Knight, a new globetrotting action-adventure Marvel series featuring a complex vigilante who suffers from dissociative identity disorder. The multiple identities who live inside him find themselves thrust into a deadly war of the gods against the backdrop of modern and ancient Egypt. Starring Oscar Isaac, this new superhero series is set to arrive in 2022.

See Tatiana Maslany as She-Hulk/Jennifer Walters, a lawyer who specializes in superhuman-oriented legal cases. She-Hulk will welcome a host of Marvel characters to the series, including the Hulk, played by Mark Ruffalo, and the Abomination, played by Tim Roth. The new comedy series coming to Disney+ in 2022 is directed by executive producer Kat Coiro with Anu Valia also directing.

The Disney+ exclusive trailer introduces Kamala Khan—a 16-year-old Pakistani American from Jersey City.  An aspiring artist, an avid gamer, and a voracious fan-fiction scribe, she is a huge fan of the Avengers—and one in particular, Captain Marvel.  But Kamala has always struggled to find her place in the world—that is, until she gets superpowers like the heroes she’s always looked up to. Ms. Marvel will land in Summer 2022.

The animated series from Marvel Studios that reimagines the Marvel Universe as a new generation of heroes battle against an ever-spreading zombie scourge. Directed by executive producer Bryan Andrews.

Stars Amy Adams and Patrick Dempsey return in Disenchanted. The sequel to the hit film Enchanted, will stream exclusively on Disney+ in Fall 2022

An all-new entry in the Predator franchise, Prey will premiere in Summer 2022. Set in the world of the Comanche Nation 300 years ago, the action-thriller follows Naru, the skilled warrior who fiercely protects her tribe against a highly evolved alien predator. Directed by Dan Trachtenberg and produced by Jhane Myers.