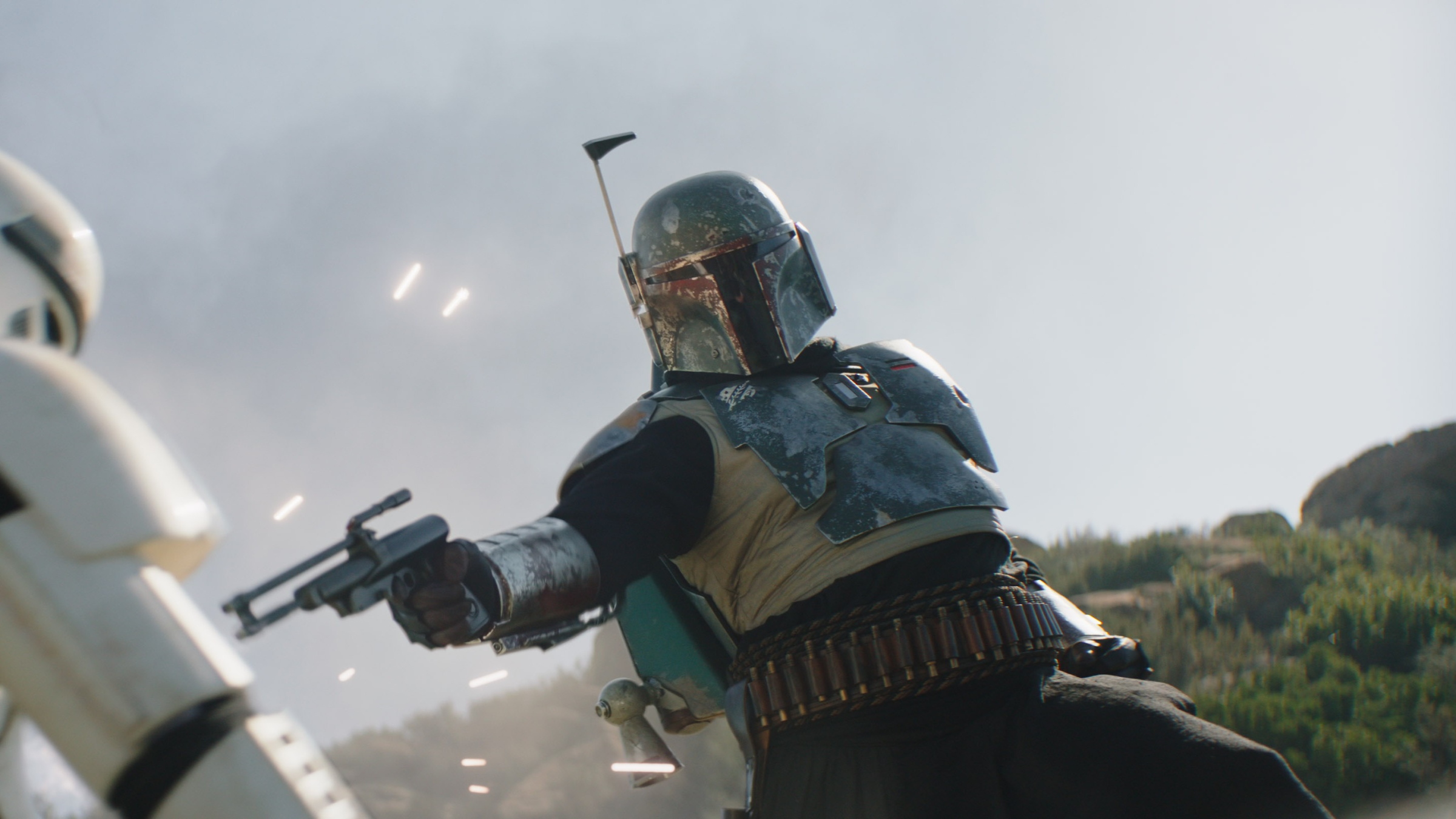 With The Book Of Boba Fett set to premiere on 29 December, Disney+ has given fans another reason to tune in.

The Disney streamer has debuted an exciting, exclusive The Book of Boba Fett featurette to herald the return of the mysterious titular character of their new original series from Lucasfilm.

The exciting, exclusive The Book of Boba Fett featurette heralds the return of the beloved Star Wars bounty hunter. In ‘Return of a Legend’, the mysterious titular character leads the charge of his very own Star Wars adventure.

In the featurette, filmmakers Dave Filoni, Jon Favreau and Robert Rodriguez, and stars Temuera Morrison and Ming-Na Wen, give an overview of the show and celebrate Boba Fett’s arrival next on 29 December exclusively on Disney+. 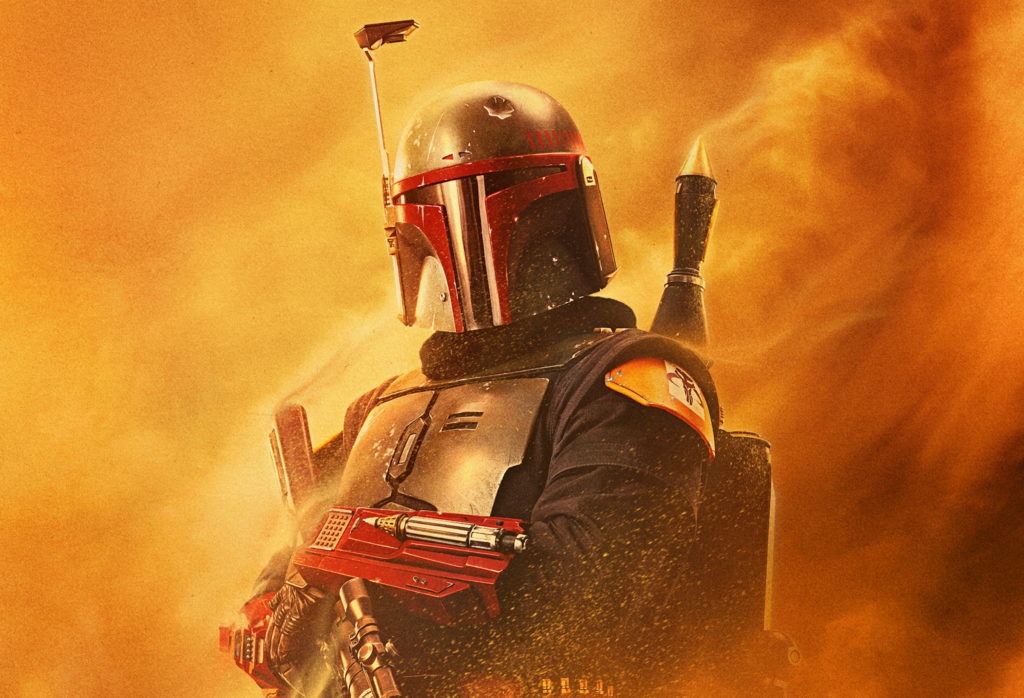 The Book of Boba Fett, a thrilling Star Wars adventure teased in a surprise end-credit sequence following the Season 2 finale of The Mandalorian, finds legendary bounty hunter Boba Fett and mercenary Fennec Shand navigating the galaxy’s underworld when they return to the sands of Tatooine to stake their claim on the territory once ruled by Jabba the Hutt and his crime syndicate.

Boba Fett Disney Plus Star Wars The Mandalorian
written by.
Richard Augustin
Former chef turned writer; Richard has tip-toed around the publishing industry for two decades. When not busy chasing deadlines, you can still find him experimenting with recipes in the kitchen.
cars Motoring fashion menswear Culture lifestyle