Entertaining Law K-Dramas That Do The Genre Justice

Hard-hitting interrogations, exciting plot twists, shocking power play, and the unrelenting quest for justice — Kdramas that delve into the murky world of law are engaging to say the least. Here’s looking at several titles that promise to keep you hooked.

Few experiences compare to the thrill of unraveling a complex case — whether a series of murders, corrupt corporate projects, or even just theft cases. K-dramas kick things up a notch with their high production values and signature breezy comedy. Not to mention, the most intriguing storylines and characters — from a consigliere going up against a powerful collective to prevent a demolition, to a prosecutor working to prove the innocence of his former trainee. The best part? These shows are great ways to get an insight into the South Korean legal system. If you’re game, we’re curated a list of binge-worthy K-dramas that truly dive into all aspects of law and do it justice (pun intended.)

Binge your way through these Kdramas that tackle Korean laws

Perhaps one of the most popular k-dramas that deal with the law, Suspicious Partner follows prosecutor Noh Ji-wook whose trainee Eung Bong-hee gets caught up in a murky murder case. The latter relies on Ji-wook’s — who’s arrogant and feared in the courtroom — experience to clear her name. On the path to justice, they discover a series of corrupt legal practices, hair-raising details, and love. There’s plenty of romance and comedy to cut through the tension. Not to mention, the characters are well-written. Naturally, this one’s a must-watch.

Another wildly popular Kdrama, this title tells the tale of a mafia lawyer (consigliere) Vincenzo Cassano, who returns to South Korea — his homeland — to wrap up unfinished business. However, as life would have it, he finds himself involved in a case to stop the demolition of an apartment building full of eccentric residents. Also in the picture? High-flyer lawyer Hong Cha-young who has a quirky yet effective courtroom presence. This one’s as dark as they come, with action-packed sequences and the most impossible set of loopholes to navigate. The two leads go up against the bigwigs of the corporate and legal system — with the principal theme being “only evil can punish evil.” While justice itself is a murky subject for this show, its depiction of loyalty, determination, and quick wit makes this law Kdrama addictive. 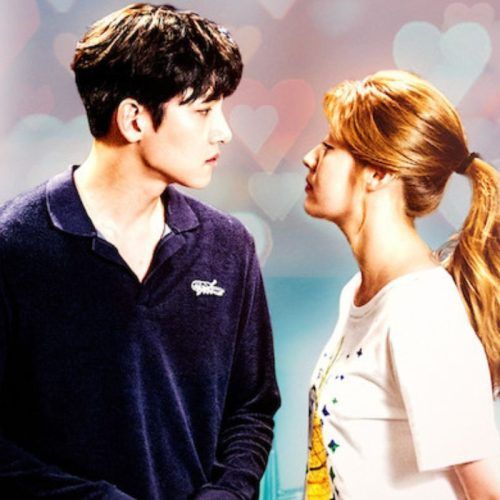 Best Romance K-Dramas That Revolve Around Enemies Who Become Lovers 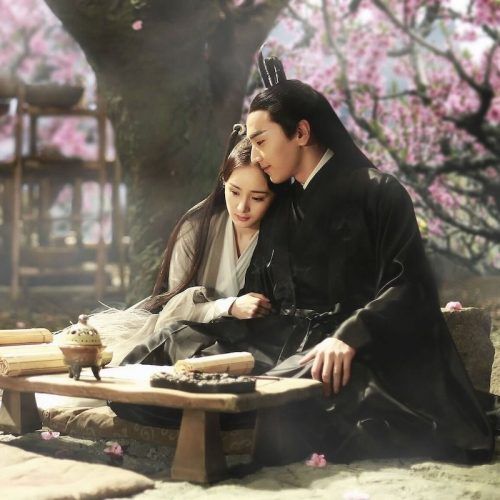 The show that made headlines this year for its ingenious storyline and acting performances — Extraordinary Attorney Woo explores the life of a young lawyer with Asperger’s Syndrome. While the condition makes her different, her wit, creativity, and intelligence make her fierce in the courtroom. Her gift of having an extraordinary memory doesn’t hurt either. That said, she does struggle with social interactions and building intimate relationships with friends and colleagues. You’ll find yourself laughing and crying at different moments of this show. Don’t miss out.

This K-drama is set in the Hankuk University Law School. The story goes that professor Seo Byung-ju — a former prosecutor — is found dead under mysterious circumstances. Professor Yang Jong Hoon as well as freshmen Han Joon-hwi and Kang Sol-ah — each with their own quirks and secrets — work to uncover the truth. Jon-Hoon, who’s known for his icy demeanour, is the main suspect. The show offers insight into law schools in South Korea and has the most engaging plot twists on offer. Not to mention, the acting performances are stellar.

This 16-episode action-packed Kdrama sees former gangster Bong Sang-pil use his law degree to avenge the murder of his mother and fight corruption. Right alongside him is the feisty Sang-pil who was disbarred for assaulting a judge but is determined to stay true to the ideals of the law. The two go to extreme lengths for justice — including using their fists, less-than-morally upright connections, and exploiting any loophole they can find. You’ll find yourself rooting for the two, while being drawn to just how those who know the law can exploit it. 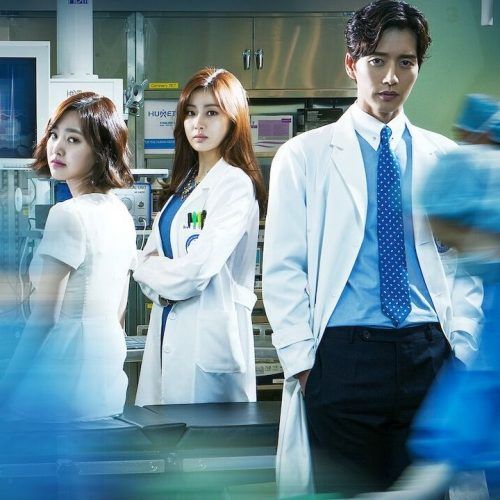 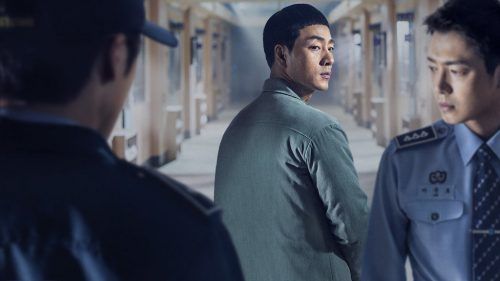 This Kdrama follows Ma Yi-deum, an eccentric prosecutor who isn’t afraid to work around the law to have justice served. In fact, she’s fabricated evidence, resorted to personal attacks, and even committed perjury. Naturally things don’t bode too well when she’s saddled with a straight-edged rookie prosecutor — and former child psychologist — to look into the children’s sex crime unit. As engaging as shows go, the characters and storyline are well-written and easy to sympathise with, even when they’re in the midst of the most extraordinary acts. Not to mention, you’ll find yourself rooting for the two to bring women and children to justice.

As far as hair-raising courtroom moments go, few shows about law are as engaging as this popular Kdrama that follows two lawyers from the Song & Kim law firm. Power-hungry, ruthless hyena Jung Geum-ja who toes the line between law and lawlessness and pedigree lawyer Yoon Hee-jae. Both represent the country’s richest people. That said, considering how the two couldn’t be more different from each other -they often take shots at each other. The show will have you questioning everything you knew about justice and injustice as well as ethics and corruption. Safe to say, it’s one to line up on your watchlist.

We’re all sorted for this week’s post-work, serial-watching ritual. Are you?