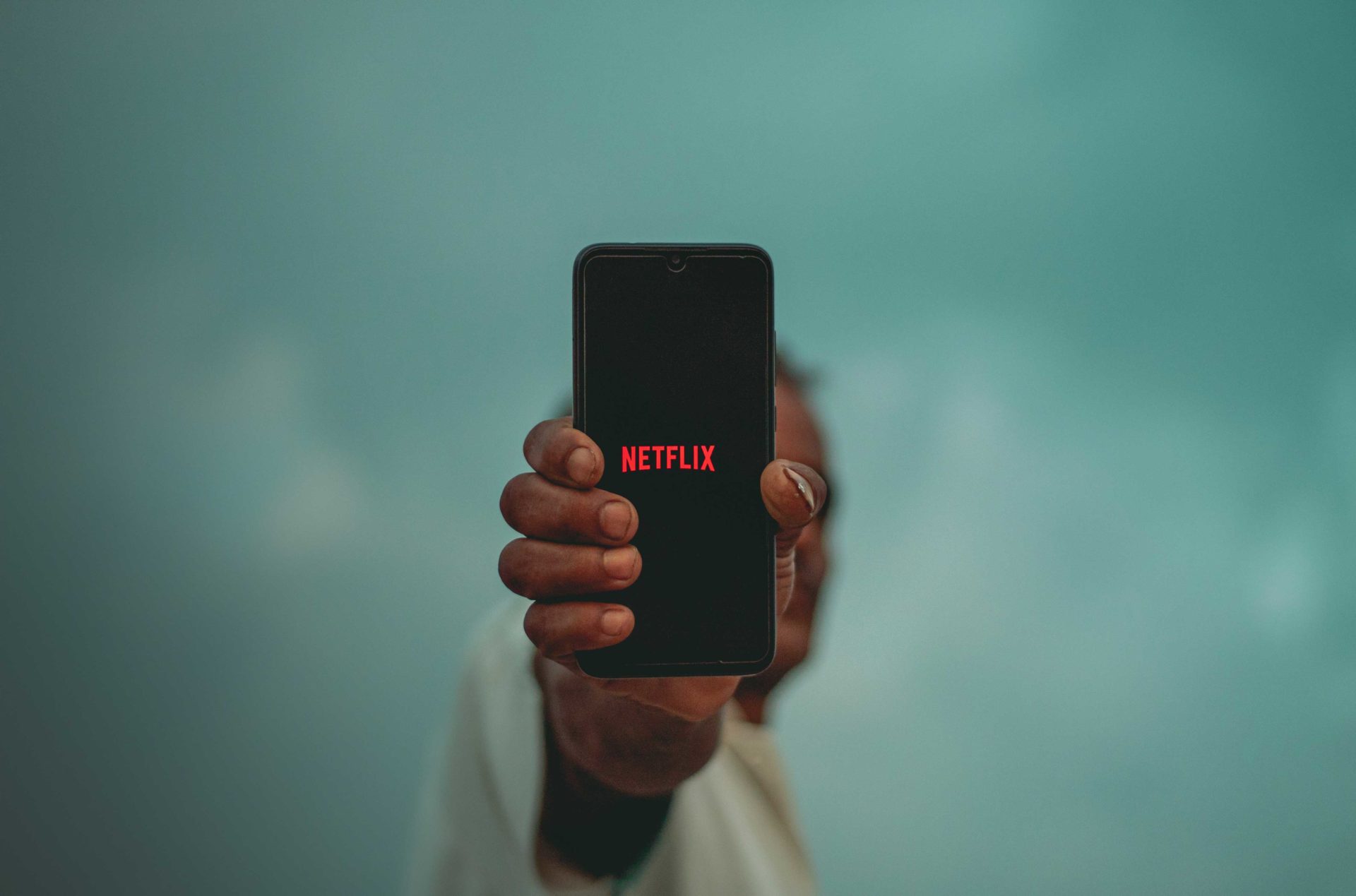 With Netflix releasing new original content every month, it’s easy to overlook the older hidden gems. Among these are foreign language films and series; some have even earned critical acclaim. Prime examples include Academy Award winner Roma and Palme d’Or nominee Atlantic. In fact, the streaming giant has a treasury of titles from every corner of the globe, from South America, Middle East, Asia, et cetera. And in genres that range from romance and comedy, to action and drama. Where to begin? Here’s a teaser list of foreign language content to start you off. In the city of Frankfurt, music producer Jinn (played by Edin Hasanovic) is thrilled to start work at a record company called Skyline Records. But Jinn soon realises music isn’t what’s making the company rich. The people at Skyline Records is using music production as a cover for narcotics.

The good news is that the original Netflix series is totally binge-watchable. The bad news is that it has only one season (six episodes) and won’t be up for renewal. This is all because Netflix and the real Skyline Records had a legal battle over naming and image rights. A kerfuffle that shouldn’t have happened, if you ask us.

You may also like: Dark (three seasons), Holiday Secrets, Dogs of Berlin, and Tsi & Ossi.

If you enjoyed the mystery crime series The Sinner,  you’re going to like Netflix’s The Break (2016). Also called La Trêve, the French series set in Belgium follows city cop Yoann Peeters (Yoann Blanc). In the first season, Peeters returns to his peaceful hometown in the hopes of settling into a routine policing job. This isn’t to be. A body is pulled out of the river and the authorities insist it is suicide. And so it is up to Peeters to uncover the gruesome truth.

In season two, Peeters’ dream drifts further away when he is tasked with proving the innocence of a mental patient, who is also an ex-convict. That should be straightforward enough, except the man had confessed to a murder charge under duress.

You may also like: In the Shadow of Iris, Brother, and A Very Secret Service (two seasons).

At first glance, it may look like the Spanish series (also called Vis À Vis) is a carbon copy of the American series Orange Is the New Black (2013). But it isn’t. Unlike OITNB, the Spanish series is a thriller and has far more gripping action sequences that we’ve come to expect from Álex Pina, who also directed Netflix’s hit series Money Heist.

At its core, the story revolves around a wannabe rebel Macarena Ferreiro (Maggie Civantos) who sits in prison after taking the rap for her partner’s financial crimes. In a bid to reduce her sentence, Ferreiro must decide whether she’d play as a well-behaved inmate or become a prison informant for the Spanish authorities. Or, you know, she could also plot her own escape – like Don Siegel’s Escape from Alcatraz (1979).

You may also like: The Invisible Guardian, The House of Flowers (three seasons), and Hache.

A landlady who appears harmless and friendly. A peeping tom who hides a knife behind his back (for no particular reason). A mentally unstable man who’s always sniggering. And a dentist who resembles Dr Hannibal Lecter. These are the Strangers From Hell. And they are protagonist Yong Jong-Woo’s (Im Si-Wan) neighbours after he moved into an old, dilapidated housing estate that is ironically called Eden Studio.

Woo could’ve left the building for good after a string of bizarre events. But he didn’t. No, he isn’t being held against his will. So, what gives?

Fun fact: Netflix’s Strangers From Hell is based on the Korean webtoon series of the same name.

You may also like: Forgotten, 26 Years, and Hospital Playlist. 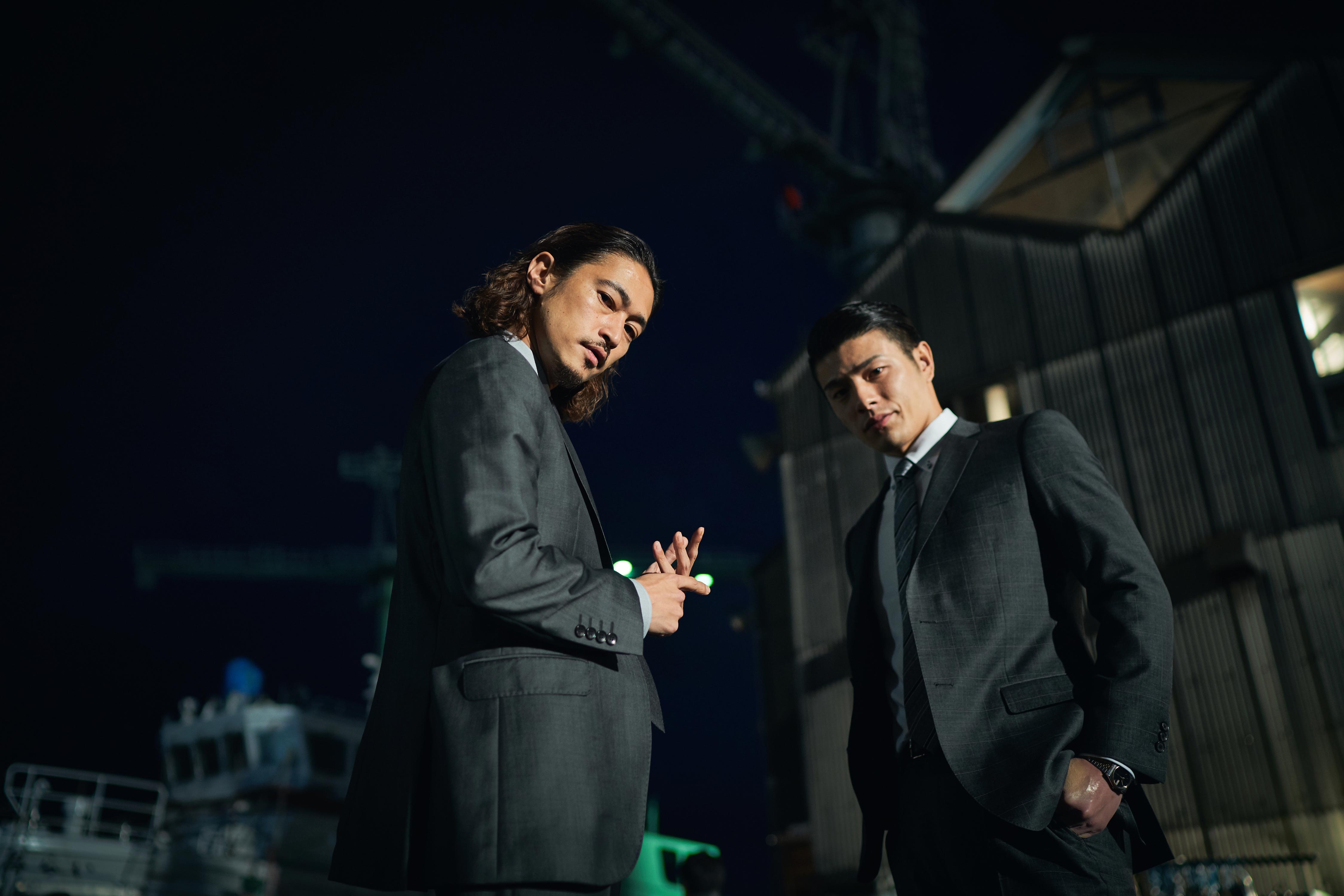 Yuto Mori (Yōsuke Kubozuka) flees the scene after murdering a fellow Yakuza. But owing to the scale of his actions, authorities have reason to believe Yuto got disposed of by the other members of the crime syndicate.

Without justice being served, however, his crime brings shame (Haji) upon his detective brother, Kenzo. To restore honour to their family, Kenzo takes on the duty (Giri) of solving and closing the case. Without revealing too much, Kenzo’s investigation subsequently reveals that Yuto’s alive, and a manhunt ensues.

You may also like: Erased, Border (two seasons), and Midnight Diner (three seasons). 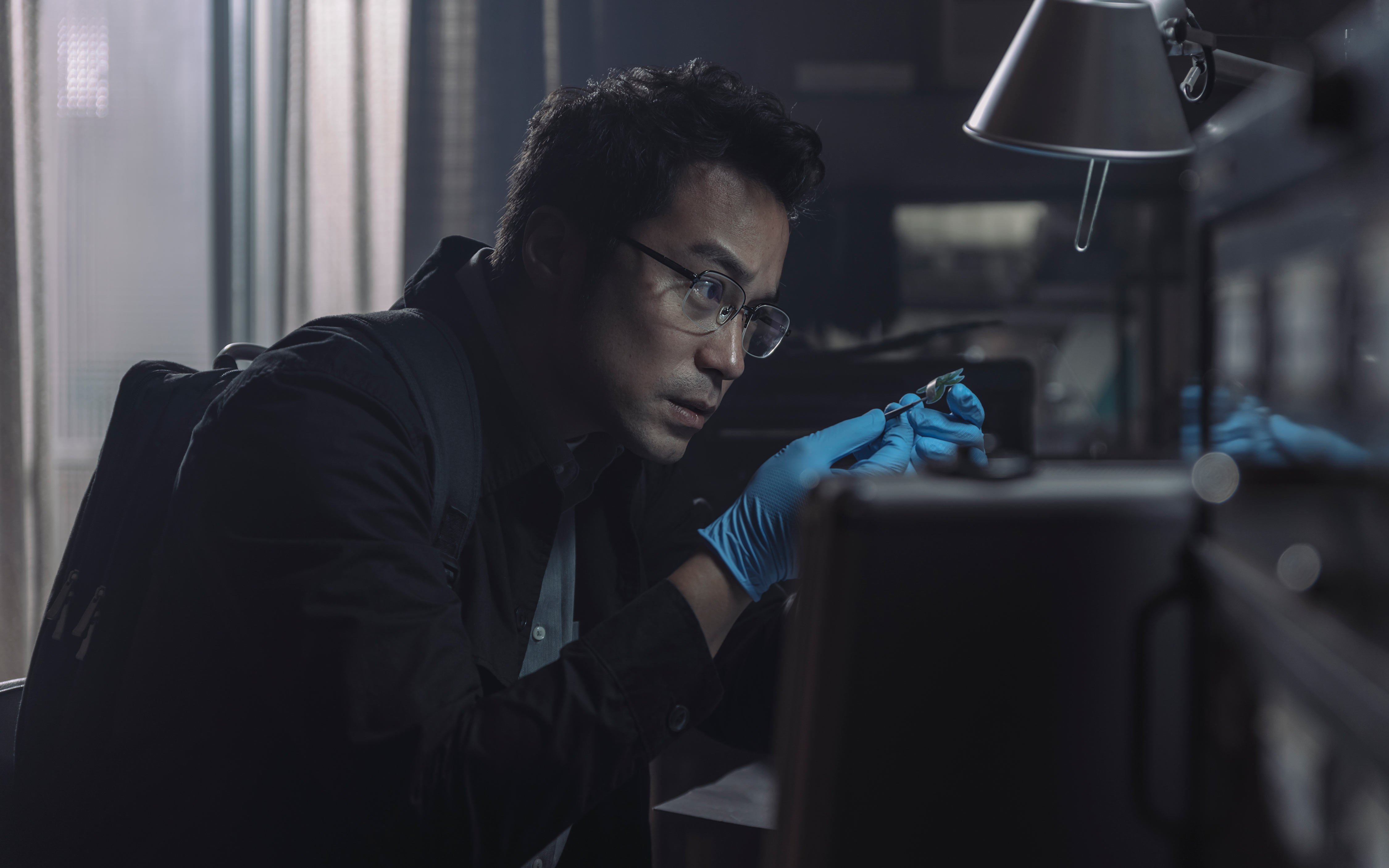 This Netflix original series is about a forensic scientist, Fang Yi-Jen (Joseph Chang), who abandons his responsibilities as a law enforcer to form an unlikely alliance with an investigative journalist, Hsu Hai-yin (Tiffany Hsu). His prime motivation for this lies in uncovering why his long-lost daughter’s DNA is found at several crime scenes.

Beyond its premise, what also makes Victim’s Game gripping is how it details all the police work and forensic tests involved in investigations. The process of obtaining thumbprints, the intensity of investigations, and the meticulousness in conducting autopsies are fascinating to watch even if you’ve seen them in the CSI franchise, Mindhunters, Dexter, and Se7en. Grisly scenes alert.

You may also like: Ip Man franchise, OCTB, A Sun, and Nowhere Man.

Netflix
German
Japanese
french
spanish
korean
mandarin
Lester Tan
Lester is into films, food and basically anything culture related under the sun.
Talk to Me About: