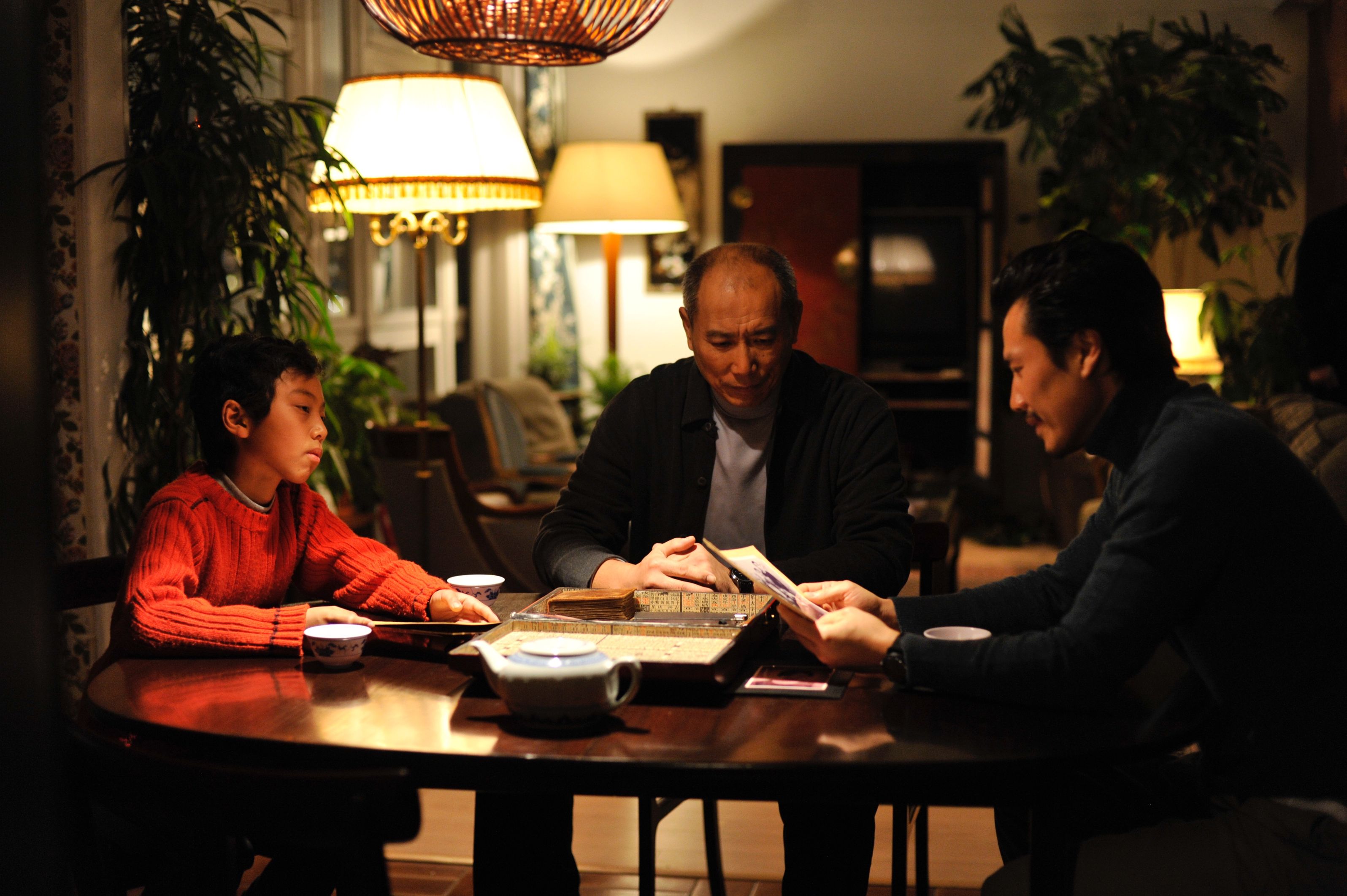 French Film Festival 2019: We Review 2 Movies And Suss Out 3 Others

In addition to the Voilah! France Singapore Festival, Francophiles can look forward to the 35th edition of the Singapore French Film Festival (FFF) happening 4 to 17 November.

Julien Abraham’s Made In China opens this year’s festival, which has lined up a slew of films that all celebrate French storytelling across genres. An interesting new feature is “the Sexy Section”. This highlights the emergence of empowered women as protagonists in cinema. We catch two of the 27 films, as well as flag out three others, to give you an idea of what’s on offer.

movie review: Made in china

Set in one of the four Chinatowns in France, Made In China follows French-Chinese photographer, François (played by actor Frédéric Chau), as he attempts to reconnect with the family he had left 10 years ago after falling out with his father. It is also about how he learns to accept his own identity as a Chinese in France.

I like that Made In China is an underdog film. It may be underrated because of its conventional storyline and portrayal of Asians, but these were ultimately what allowed Abraham to focus on speaking about deeper issues. In this case, it’s the racism and discrimination that French-Chinese people face.

In 2016, two French-Chinese, a 22-year-old student and a 49-year-old businessman, were robbed and killed. Like the Charlie Hebdo protests of 2015, this incident sparked the Je-Suis Chaolin protest by the Chinese community. Chau, in fact, appeared in one of the anti-racism films, which makes his presence in the film rather fitting.

Through humour and sarcasm, Made In China shows what racism looks like in France. The standout instances are the French-Chinese’s incomprehensible accent, the French classifying Chinese food as inedible, the French-Chinese wanting a full French name to ensure better job prospects, and the “low-end” jobs in the economy belonging to the French-Chinese.

These are countered by the love and acceptance of François’ wife Sophie and best friend Bruno. Abraham’s point is that we don’t need  an utopian society for the French and French-Chinese to live together harmoniously.

“There’s no place like home” is also a subtext in Abraham’s film. It is home, in Chinatown, where François finds the acceptance of who he  is, despite having achieved little as an urban photographer. Beyond the representation of traditional Asian values, like filial piety and respect for the elderly, Abraham also added a scene where François’ grandmother sings Mo Li Hua, a Mandarin folk song. The significance of this lies in the fact that the French accept the jasmine flower, despite its Chinese origins. Why not also accept the Chinese, it asks.

Festival Screening Dates: 10 and 17 November at Shaw Lido, and 5 November at Alliance Française.

Although there have been many retellings of the Snow White story, director Anne Fontaine has scored a first by portraying the titular character as an empowered modern woman. Fontaine’s Snow White, renamed Claire, is aware of her own beauty, and takes charge of her own life.

Played by actress Lou de Laâge, Claire certainly possesses the “sins” author Mona Eltahawy wrote about in The Seven Necessary Sins for Women and Girls. She does what it takes to thrive and has no qualms about making her ideas and wishes known, not barring her sexual needs even. She is thus, an embodiment not only of self-empowerment, but also sexual freedom and dominance.

Pure As Snow also touches on the idea of new masculinity. Gone are the days when men conform to the cultural ideals of masculinity to be deemed attractive. The film suggests how men might want to be frail, sensitive, geeky, and how these traits can too make them attractive.

3 movies to look out for

La Belle Époque is about a jaded cartoonist being offered the chance to travel back to a time of his choice. And he chose to head back to the week he met the love of his life, his wife. Unlike The Time Travellers’ Wife and About Time, director Nicholas Bedos’ premise on time-traveling focuses on the present, but instead, uses virtual reality (VR) to recreate scenarios and remind the cartoonist, as well as ourselves, why he fell in love with his wife in the first place.

Festival Screening Dates: 9 and 17 November at Shaw Lido, and 16 November at Alliance Française.

If you recall how actress Sandra Bullock struck a chord with the audience with her performance in The Blind Side, the Cannes Film Festival selected film The Specials will do just the same. This film follows the journey of two middle-aged men going all out to meet the needs of different young adults from the underprivileged areas of France as their main caregiver.
Festival Screening Dates: 10 and 14 November at Shaw Lido, and 15 November at Alliance Française.

Prior to The Lighthouse and the news of The Batman, I was only able to associate actor Robert Pattinson to the Twilight series. So it came as a surprise when Pattinson gave a gripping performance in High Life. It might be an overused plot of living in space, but director Claire Denis’ film is about a group of criminals being sent to live in space as a rehabilitation process. Little did they know, they were also used as experiment subjects and heading towards the Black Hole, as a form of the death sentence without a proper trial.
Festival Screening Dates: 10 and 15 November at Shaw Lido, and 9 November at Alliance Française.
For ticketing information, visit here.

Culture events Movies review
written by.
Lester Tan
Lester is into films, food and basically anything culture related under the sun.