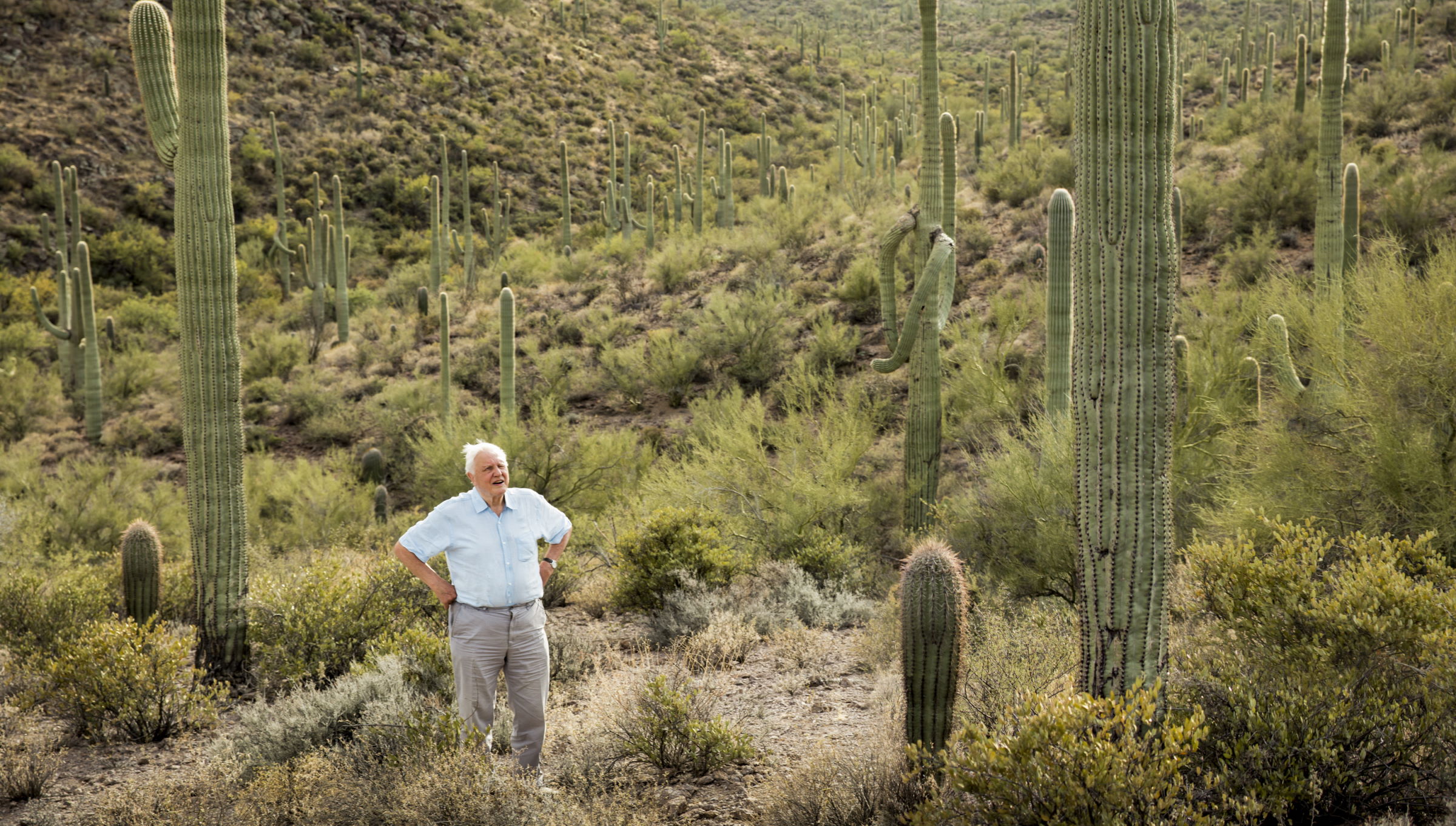 Kickstart 2022 with the best of British productions. From insightful documentaries to gripping dramas, your dose of entertainment is well and truly sorted on BBC Player this January 2022.

Start off the month with The Green Planet, BBC Earth‘s latest landmark title of 2022. Presented by Sir David Attenborough, this 5-part series takes you into the secret, unseen lives of plants and how they behave like animals in so many ways.

You can also indulge in a fascinating tale of tea through One Cup: A Thousand Stories on BBC Earth. As one of China’s greatest contributions to human civilisation, discover the history and influence of tea through this stunning landmark series.

Also check out the selection of drama series including the debut of Annika and returning hit series, Midsomer Murders and Father Brown throughout the month.

Here are the top picks premiering on BBC Player this January 2022. 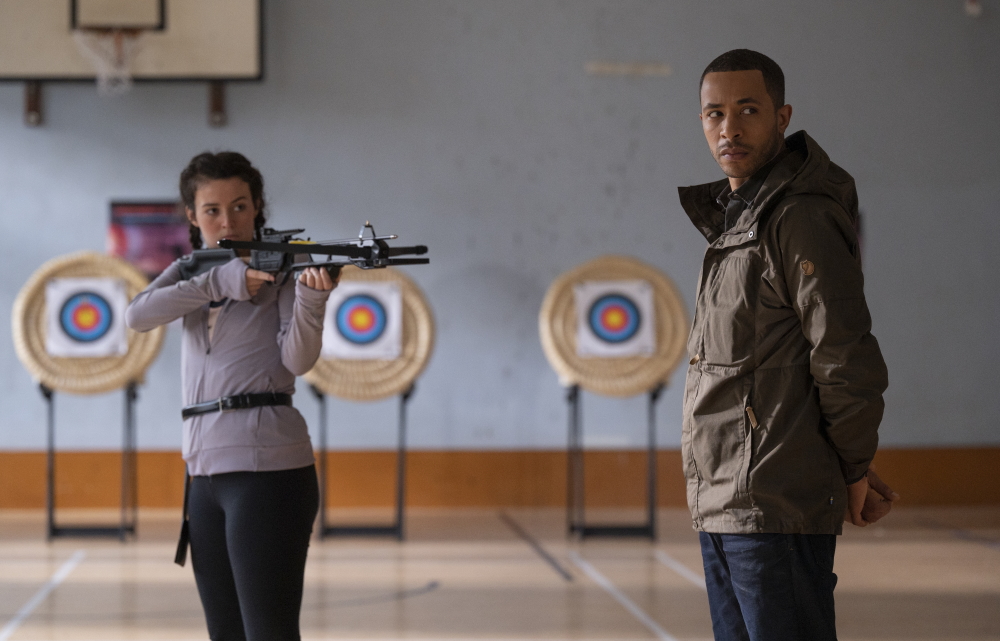 Detective Chief Inspector Annika Stranded has just become head of a new specialist Marine Homicide Unit, tasked with solving murders that take place in and around the waterways of Scotland. Annika offers a unique perspective on the detective genre. By breaking down the fourth wall, Annika invites the audience in to hear her thoughts, engaging them and enticing them to solve the crimes with her. 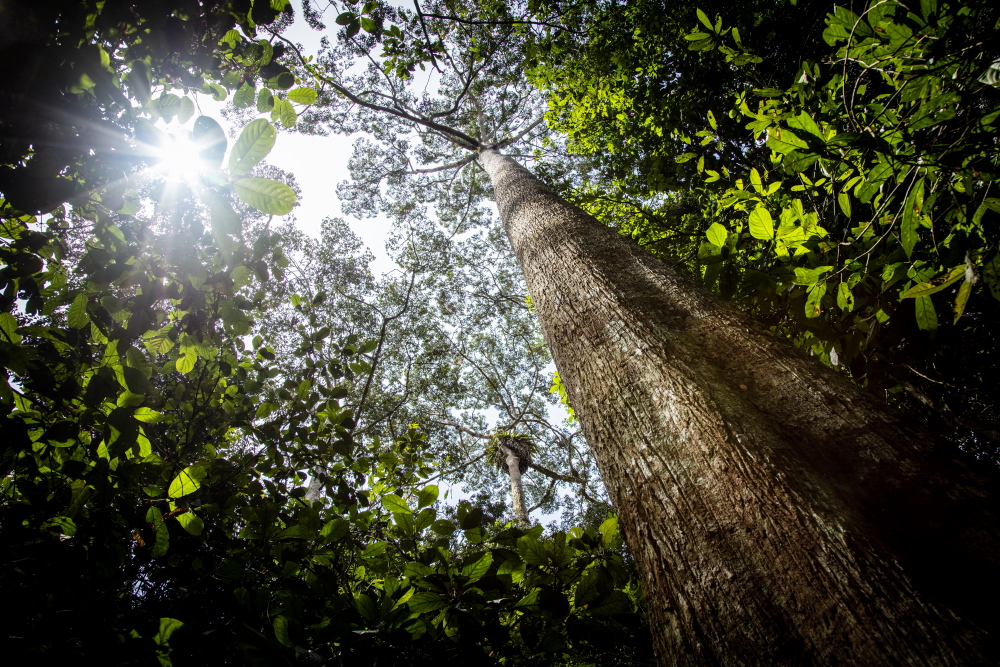 Step into a magical hidden world full of remarkable new behaviour, emotional stories, and surprising heroes. Presented by Sir David Attenborough. A must watch nature documentary on BBC Player in January 2022, the docu-series allows us to travel beyond the power of the human eye, to look closer at the interconnected world of plants.

One Cup: A Thousand Stories 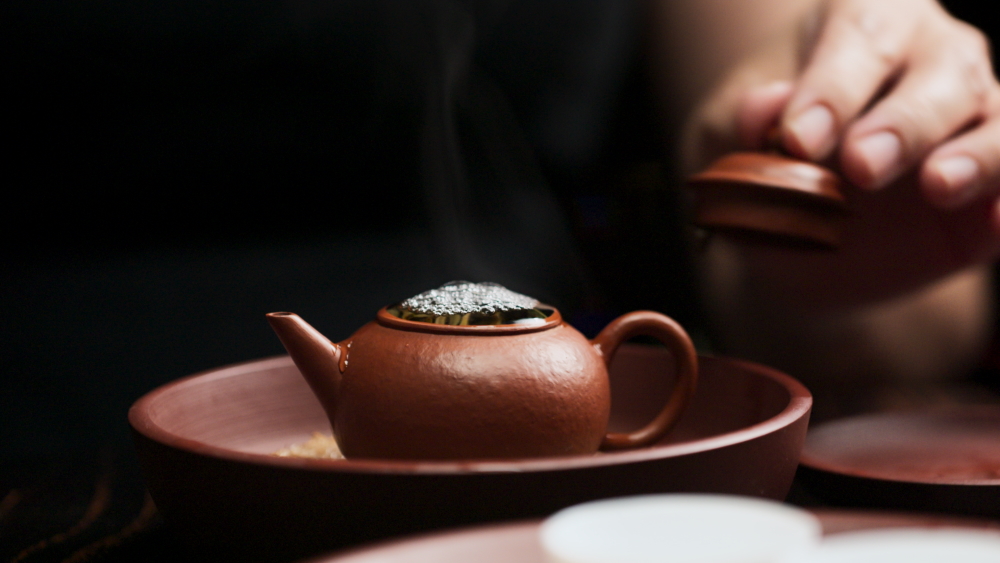 Tea is one of China’s greatest contributions to human civilisation. It has conquered the world to influence cultures, beliefs, and behaviours across the globe in surprising ways and is now playing a major role in forging a more sustainable future. This stunning landmark series tells the story of tea on an unprecedented scale, revealing the extraordinary landscapes of tea, from high mountains to wild coasts. It allows the women and men who grow, harvest, taste and sell tea to tell their own gripping tales – all captured in sumptuous 4D. 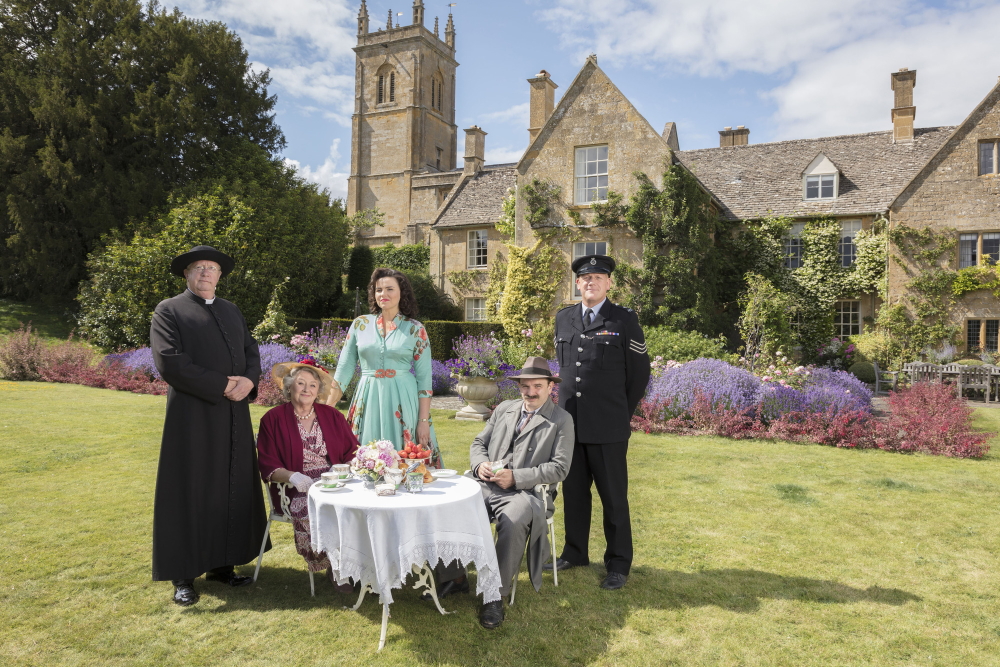 The beautiful English countryside is the setting for more charming mysteries featuring the charismatic clergyman sleuth. The year is 1953, and the sleepy Cotswold village of Kembleford is stirred by such dastardly deeds as murder at the local holiday camp and at Lady Felicia’s illustrious New Year Masked Ball. With a killer in his midst, could this be the last waltz for Father Brown? 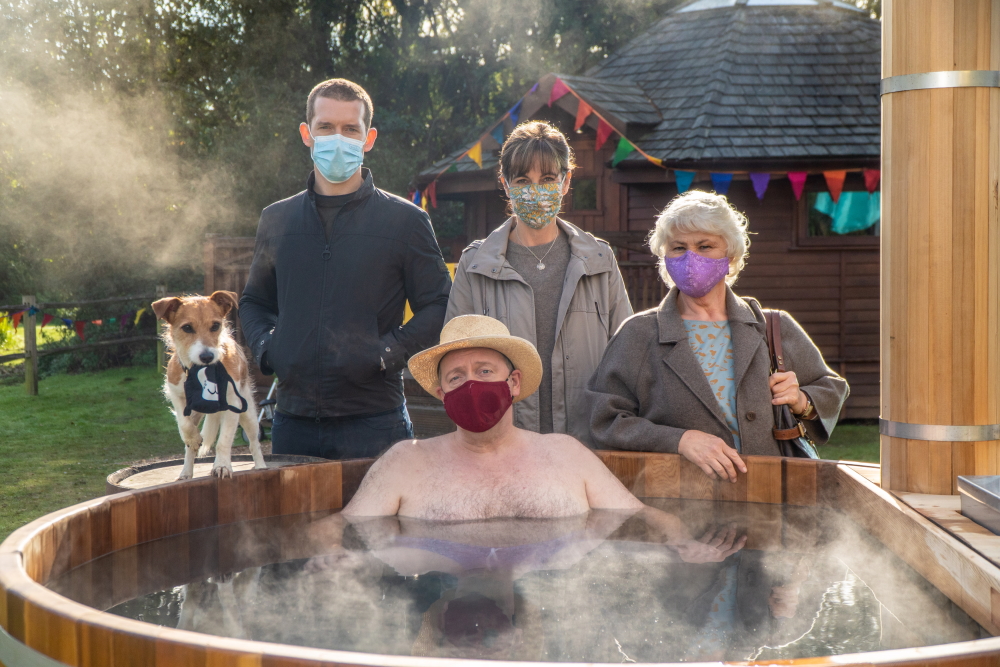 This series follows Barnaby and Winter as they investigate an urban myth becoming a murderous reality, a post-operative heart rehabilitation club whose members’ dreams of a second chance at life are cut short, a murder mystery weekend, a twisted scarecrow festival and an amateur dramatics company with deadly secrets. 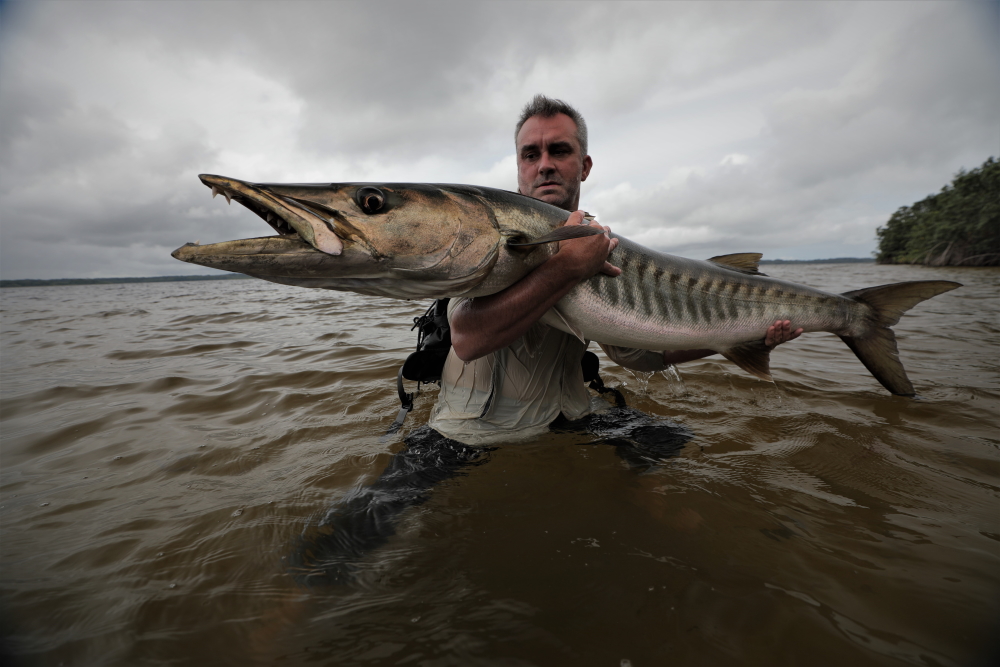 Join extreme adventurer Cyril Chauquet as he ventures into a world of mysterious, dangerous, and colossal underwater creatures. From diving with a giant tiger shark in the Bahamas to dodging man-eating crocodiles while on the hunt for Africa’s largest freshwater fish, this adrenaline-packed returning series takes the viewer on incredible, globe-trotting challenges.