Home > Culture > Film & TV > Potterheads Rejoice! The Harry Potter Movies Might Be Getting A Reboot

Potterheads Rejoice! The Harry Potter Movies Might Be Getting A Reboot

For the last couple of years, reboots and remakes have become a major trend. Think of The Batman or Spider-Man: Homecoming, and you’ll realize how Hollywood has always been up for a good reboot. Now, it seems like it’s time for the iconic Harry Potter movies to get a reboot as well.

It’s been over a decade since the last Harry Potter film, Harry Potter and the Deathly Hallows Part 2, was released,  and now it’s being reported that Warner Bros. Studio is ready to reboot the original set of films.

What we know about the Harry Potter movies reboot

Back in November 2022, Warner Bros. Discovery CEO David Zaslav noted how profitable the original Harry Potter movies had been for the studio and how they are planning to focus on the franchises in the future. Known leaker WDW Pro took to Twitter to announce the reboot: “Exclusive Leak: WBD is reportedly looking to reboot the Harry Potter film franchise, including recasting, in the next 3-5 years.”

They also announced that they would be sharing more details about the film’s reboot on Valliant Renegad’s YouTube channel. During this conversation, WDW Pro explained Warner Bros. Discovery’s plan for the reboot, which is internally called The Wizard Division. Valliant Renegade added: “You’re looking at that original cast: Harry, Hermione, Ron. New cast. Starting over.” Yet according to WDW Pro, it may not be quite as simple as a straightforward reboot.

Check out their entire conversation below:

Harry Potter and Hogwarts’ legacy has taken quite the hit thanks to J. K. Rowling being the subject of controversy in recent years because of the comments she’s made online about transgenderism. This really kicked off two years ago when the Harry Potter author objected to the term “people who menstruate”, rather than using the word women. Ever since then, the film’s cast including Daniel Radcliffe, Rupert Grint, and Emma Watson have distanced themselves from Rowling’s comments by publicly giving out statements in support of the transgender community. 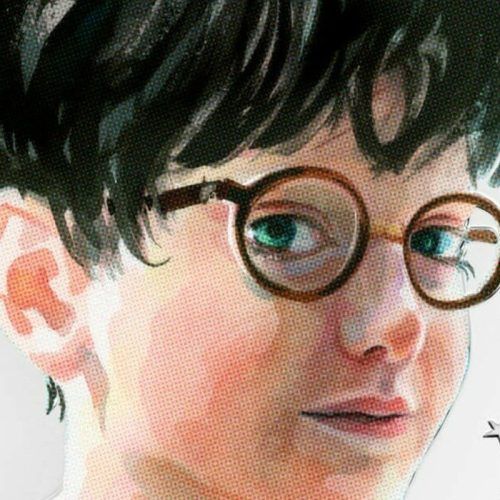 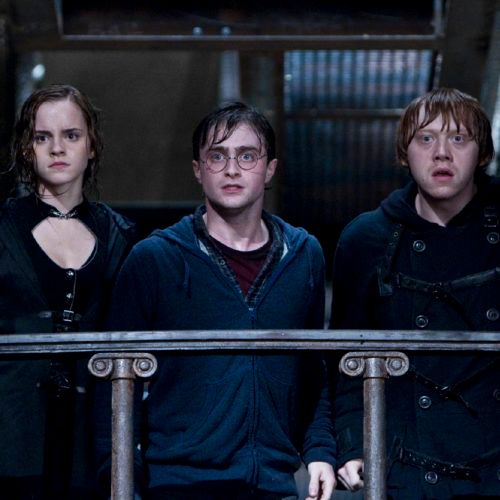 Question: Is Harry Potter coming back?

Answer: According to media reports, the Harry Potter movies might be getting a reboot.

Question: When will the Harry Potter reboot release?

Answer: While it hasn't been announced yet, Warner Bros. Studio is said to be working on the reboot.

Question: Who will be cast in Harry Potter films?

Answer: According to reports, a new cast will be appearing in the reboot.

HBO Renews The Last Of Us For A Second Season