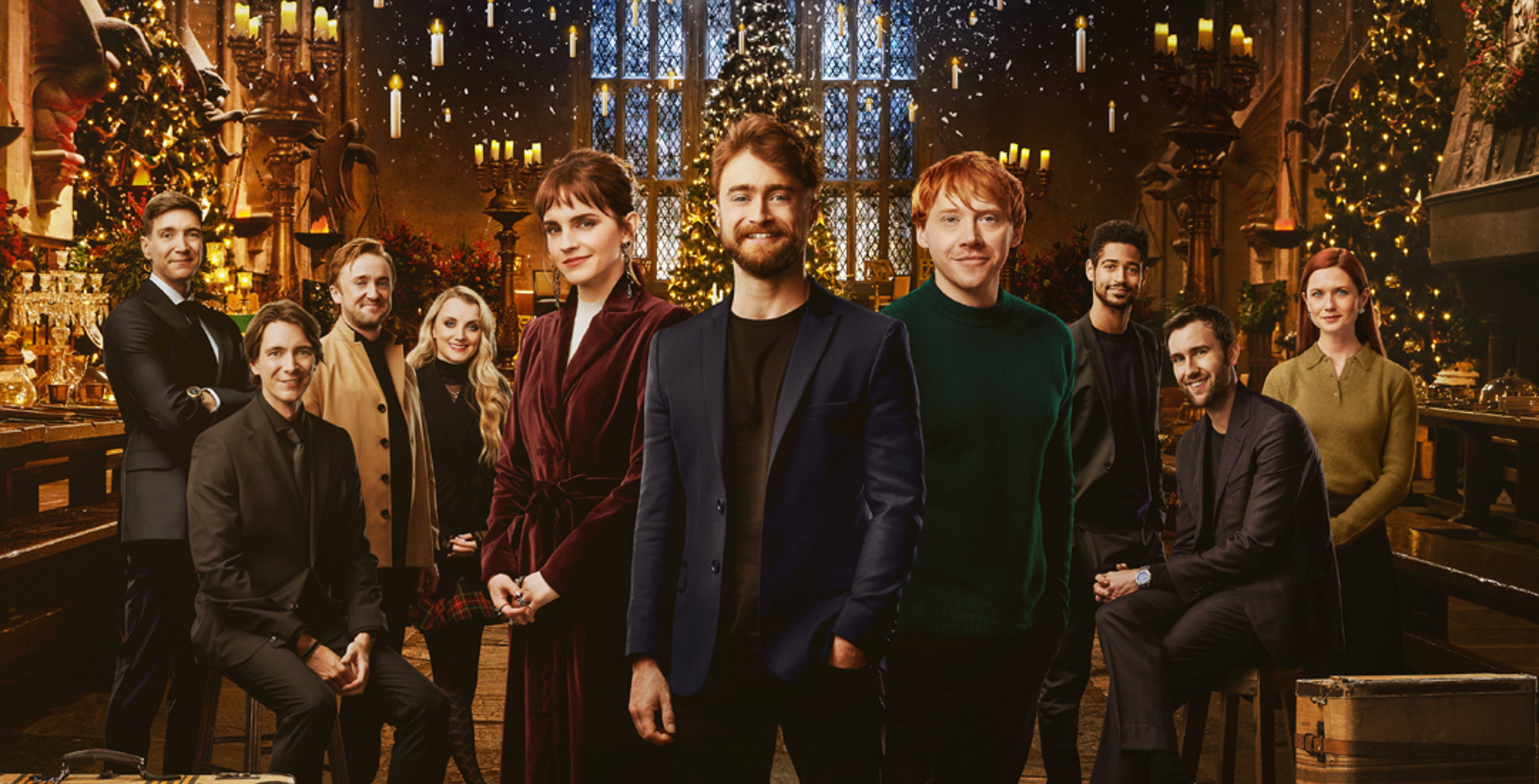 Harry Potter Trio Reunite In The Return To Hogwarts Trailer

The countdown to the most enchanting event of the season continues.

Warner Bros. has had great success with these reunion specials. The Friends Reunion which aired earlier this year rode a wave of nostalgia as it drew in viewers. We can imagine that the Harry Potter 20th Anniversary special will do the same.

The newest Return to Hogwarts trailer reunites the original stars of the magical film franchise. In the trailer we see Daniel Radcliffe, Rupert Grint and Emma Watson reunite on set along with other cast members. 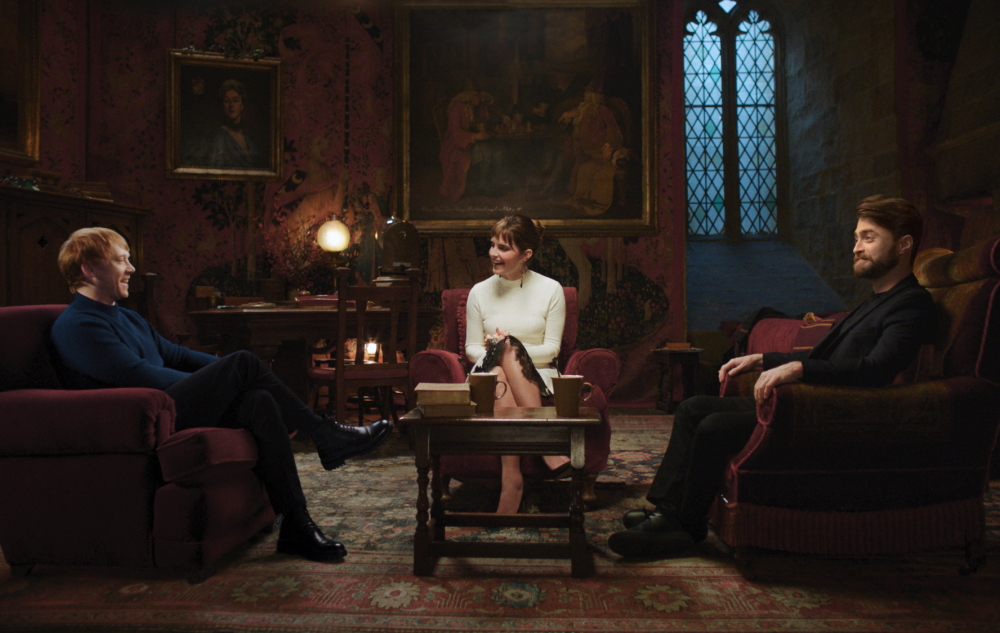 Announced last month, the retrospective special invites fans on a magical first-person journey through one of the most beloved film franchises of all time. Reuniting the stars and other esteemed cast members and filmmakers across all eight Harry Potter films for the first time, the special will celebrate the anniversary of the franchise’s first film, Harry Potter and the Sorcerer’s Stone.

Harry Potter 20th Anniversary: Return to Hogwarts is produced by Warner Bros. Unscripted Television in association with Warner Horizon at the iconic Warner Bros. Studio Tour London—The Making of Harry Potter. The special is executive produced by Casey Patterson of Casey Patterson Entertainment (A West Wing Special to Benefit When We All Vote) and Pulse Films (Beastie Boys Story). Check out the Return to Hogwarts trailer below for a lovely tinge of nostalgia for the holiday season.