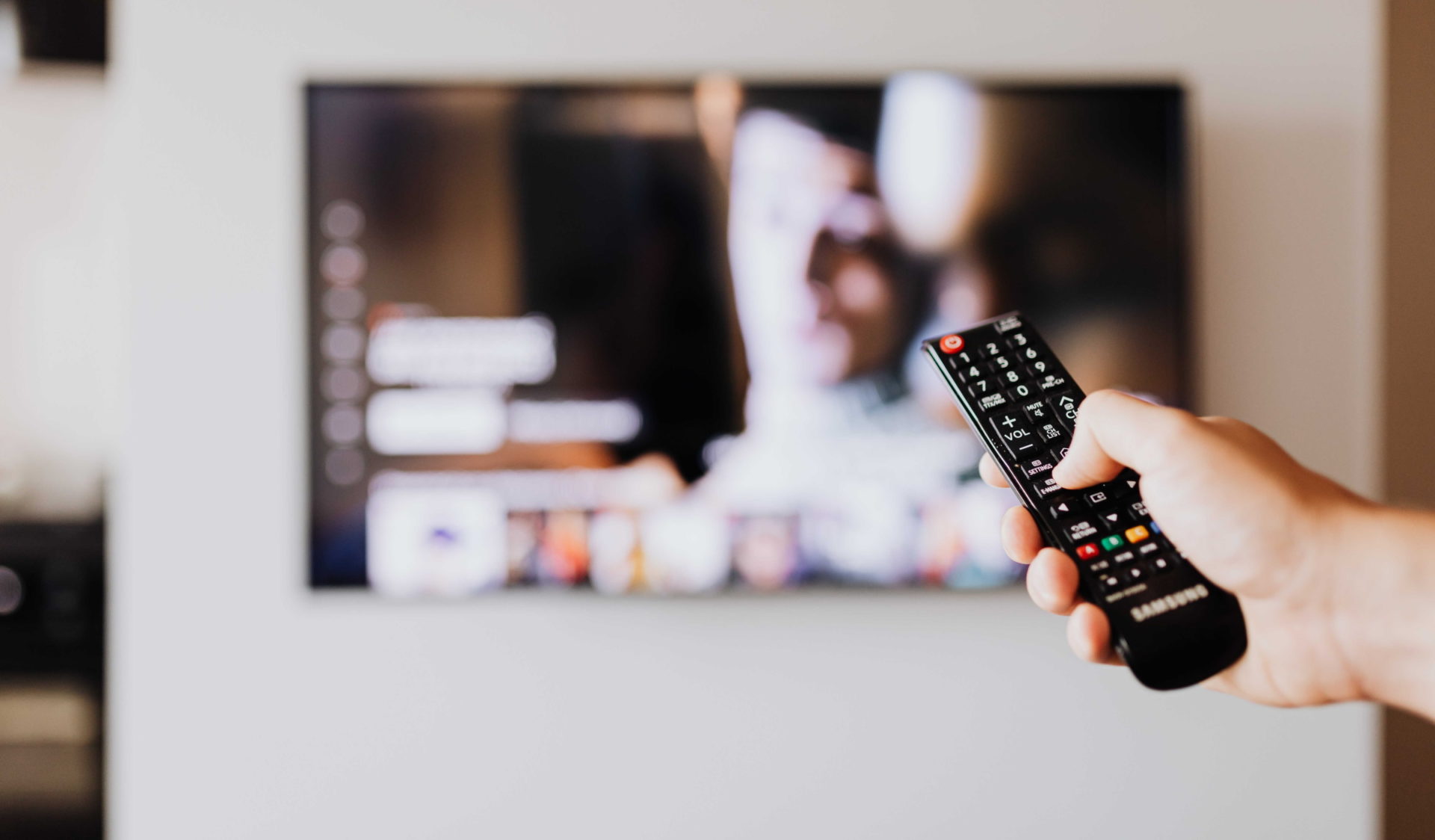 Here’s a round-up of shows in April 2021, and that means it’s time to bookmark these binge-worthy shows that are coming throughout the next 30 days. Across the main streaming platforms there’s a healthy bag of treats and genres.

As expected, there is no shortage of superhero and action flicks. There is also a nature documentary and a human drama that should be on your watchlist.

Want to find out what are the big premieres and binge-worthy shows this April 2021 that are coming your way? Well, you have come to the right place.

Starring Melissa McCarthy, Octavia Spencer and Jason Bateman, Thunder Force is a superhero comedy film that’s perfect to end your day with. The movie follows estranged childhood best friends Emily and Lydia who team up to form a superhero team after developing incredible abilities no regular human has yet to possess. In a world terrorised by super-villains, Thunder Force may just be the thing the city needs to get back on its feet. Also starring Bobby Cannavale, Pom Klementieff and Melissa Leo.

In Victorian-era London, a group of people known as the ‘Touched’ are individuals – mostly women – who manifest a wide range of abnormal abilities, from charming to disturbing. Among them, Amalia True, a mysterious, quick-fisted widow, and Penance Adair, a brilliant young inventor, emerge as champions of this new underclass. Together, they make a home for the Touched while fighting the forces that oppose their existence.

Mare Sheehan (Kate Winslet), a small-town Pennsylvania detective, investigates a local murder while her life crumbles around her. Her efforts reveal the dark side of her close-knit close community and prompts her to examine how family and past tragedies can define the present. This HBO Original limited series also stars Julianne Nicholson, Jean Smart, Evan Peters and Guy Pearce.

Secrets of the Whales

Although Disney+ is not yet available here, we included it in our shows to watch this April 2021, because VPNs.

Plunge deep within the epicentre of whale culture to experience the extraordinary communication skills and intricate social structures of five different whale species. The four-part series from National Geographic is executive-produced by Academy Award-winning filmmaker and conservationist James Cameron, and narrated by renowned actress and conservationist Sigourney Weaver. Filmed over three years in 24 locations, this epic journey shows us that whales are far more complex and more like us than ever imagined.

Based on Leigh Bardugo’s worldwide bestselling Grishaverse novels, Shadow and Bone finds us in a war-torn world where lowly soldier and orphan Alina Starkov (Jessie Mei Li) has just unleashed an extraordinary power that could be the key to setting her country free. With the monstrous threat of the Shadow Fold looming, Alina is torn from everything she knows to train as part of an elite army of magical soldiers known as Grisha. But as she struggles to hone her power, she finds that her allies and enemies can be one and the same. There are dangerous forces at play, including a crew of charismatic criminals, and it will take more than magic to survive. Also starring Ben Barnes, Archie Renaux and Freddy Carter.

The Falcon and The Winter Soldier Finale

The series may have just gotten started, but the season finale of The Falcon and the Winter Soldier will air on April 23. The Marvel Series will attempt to tie up a lot revolving around the two lead characters. But if Disney’s previous finales for The Mandalorian and WandaVision (both binge-worthy shows in their own right) have taught us anything, it’s that we can expect an action-packed feast for the senses.

Michael B. Jordan headlines this new American action thriller based on the character created by Tom Clancy. Based on the 1993 novel, the film tells the origin story of John Kelly (aka John Clark), a US Navy SEAL. The story centres on Kelly who uncovers an international conspiracy while seeking justice for the murder of his pregnant wife by Russian soldiers. To see his mission through, Kelly joins forces with fellow SEAL Karen Greer and shadowy CIA agent Robert Ritter. However, the mission unwittingly exposes a covert plot that threatens to engulf the US and Russia in an all-out war.