Can we expect Doctor Strange 3 to soon go into production? Well, if rumours are to be believed, Stephen Strange’s fans might be getting some good news about a new sequel. Though Doctor Strange in the Multiverse of Madness was released in May 2022, there is already a lot of speculation and anticipation regarding the production and release of Doctor Strange 3. Here’s what we know so far.

Are there going to be more Doctor Strange movies?

Doctor Strange in the Multiverse of Madness pic.twitter.com/7f8u3rJNWe

While there has been no official announcement about a sequel so far, fans of the Marvel Cinematic Universe are quite hopeful about the prospects of another Doctor Strange movie. They are paying close attention to Benedict Cumberbatch’s interview with a recent publication where he stated his wishes of playing the character again. During this interview, Cumberbatch also spoke about the nature of Stephen Strange, the nuances in his actions and how the Doctor’s multifacetedness awed him.

Cumberbatch also revealed that he finds it quite fascinating that his character has become such an integral part of the Marvel Cinematic Universe.

Besides Cumberbatch, Scott Derrickson, who directed the first Doctor Strange movie in 2016, has also said that he would love to work with Marvel again.

So, given Cumberbatch and Derrickson’s interest, we can be somewhat hopeful that Doctor Strange 3 might be on the cards, especially when you also consider the cliffhanger that the second film ended on. 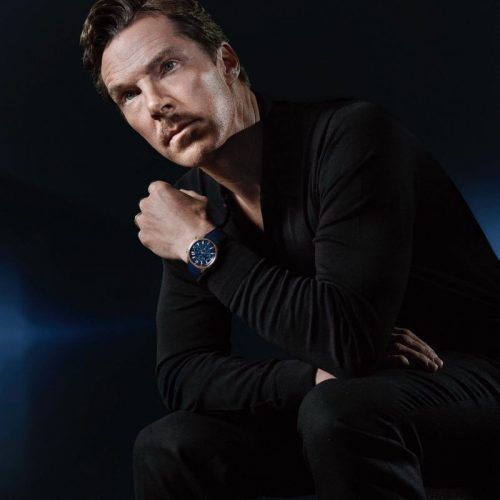 Benedict Cumberbatch On Doctor Strange And The Importance Of Legacy 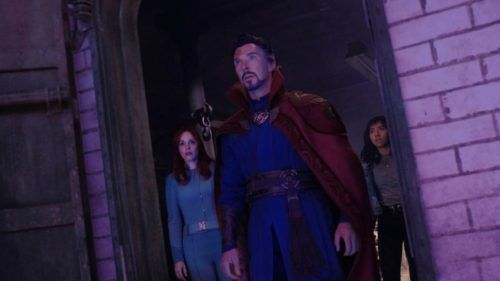 Marvel’s ‘Doctor Strange’ Delves Into The Multiverse Concept But Does It Work?

According to the rumour mill on Twitter, Doctor Strange 3’s production has been moved up and the movie is now likely to be released in 2026 before Avengers: The Kang Dynasty. A Twitter user also claims that Scott Derrickson will be sitting in the director’s chair for the third film.

To catch up on the previous Doctor Strange movies, head to Disney+Hotstar.

As we patiently wait for more updates, it’s also worth mentioning that MCU has shared an exciting update. They have dropped the trailer for their new film Ant-Man and The Wasp: Quantumania. You can watch the trailer below:

Question: Is there a Doctor Strange 3?

Answer: As of January 2023, no official announcement has been made by Marvel about Doctor Strange 3.

Question: When is Doctor Strange 3 releasing?

Answer: Marvel and MCU have made no announcements about the release date, cast or production of Doctor Strange 3.

Question: Who is the purple lady in Doctor Strange?

Answer: The purple lady, better known as Clea, is a prominent character in the Marvel comics. She appeared in a post-credits scene in Doctor Strange in the Multiverse of Madness and was played by Charlize Theron.

Question: Why did Doctor Strange get a third eye?

Answer: According to the Marvel comics, Doctor Strange's third eye is the manifestation of the Eye of Agamotto.

HBO Renews The Last Of Us For A Second Season