July Streaming Guide: What Should Be On Your Watchlist This Month

Check Out The Looks And Accessories From Dior Men’s Winter 21 Range
StyleRead More
Uncovering The World’s Most Expensive Dog Breeds
AM SelectRead More
Spectacular Cave Hotels That Even Fred Flintstone Would Approve Of
TravelRead More
Wakuda Singapore By Chef Tetsuya Wakuda To Open In Marina Bay Sands
Food & DrinkRead More
Here's your ticket to incisive commentary and insights from the celebrity sphere. Sign up for our newsletter.

If you crave entertainment, this month will deliver that in spades. The amount and quality of shows that occupy space on our July streaming guide is just insane. From fighting a future war with aliens to star-studded human dramas and insightful documentaries, the next four weeks will have you struggling to decide on what to watch.

Fortunately, we have put together a list on which shows to catch in the next 31 days. When in doubt, check out our July streaming guide for the perfect show to occupy your time. Chris Pratt leads this futuristic sci-fi actioner. In The Tomorrow War, a group of time travellers arrive from the year 2051 delivering an urgent message: Thirty years in the future mankind is losing a global war against a deadly alien species. The only hope for survival is for soldiers and civilians from the present to be transported to the future. Together, they will help rewrite the fate of the planet. The HBO Max movie directed by Steven Soderbergh features an ensemble cast led by Don Cheadle and Benicio del Toro. No Sudden Move is set in 1955 and centres on a group of small-time criminals who are hired to steal a simple document. However their plan goes horribly wrong, focusing them to escape through a racially divided and rapidly changing city.

Our July streaming guide is not short on horror thanks to Netflix who have adapted R.L. Stine’s Feat Street into a trilogy. Released over three consecutive weeks this month, Fear Street Part 1: 1994 will kick things off focusing on a town that is terrorised by an evil force. Fear Street Part 2: 1978, follows a killer’s murder spree at Camp Nightwing, whilst Fear Street Part 3: 1666, reveals the truth behind the town of Shadyside.

The Good, The Bart, and The Loki With the Loki series reaching its finale on 14 July, this new Marvel-themed short from The Simpsons is a timely offering. The new animated short sees Loki facing his toughest opponents yet: the Simpsons and Springfield’s mightiest heroes. The God of Mischief teams up with Bart Simpson in the ultimate crossover event paying tribute to the Marvel Cinematic Universe of superheroes and villains. This brand-new series serves as a Gossip Girl revival, which picks up eight years after the original website went dark. Now, a new generation of privileged New York teens are introduced to the social surveillance of Gossip Girl, highlighting the increasingly pervasive influence of social media and celebrity culture on teenagers, set against the ever-changing landscape of New York City. Original cast member Kristen Bell returns as narrator. The hit video game has been adapted into a new CGI-animated series by Netflix.  Set years after the horrors of Raccoon City, mainstay Resident Evil characters, Leon and Claire find themselves consumed by a dark conspiracy after a new viral attack ravages the White House. 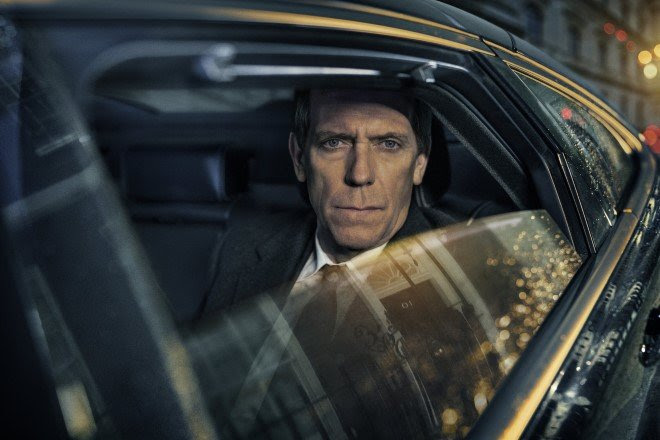 Hugh Laurie plays controversial yet charismatic Conservative politician Peter Laurence, a narcissist caught up in a wave of scandals, Laurence’s political ambitions are frustrated when personal revelations are unearthed by his adversaries. This highly anticipated mini-series also features the late Helen McCrory as Prime Minister Dawn Ellison in her final television performance.

Catch And Kill: The Podcast Tapes This six-part HBO Original docuseries is based on American journalist Ronan Farrow’s 2019 book of the same name. Each episode recounts the challenges he faced pursuing the stories of film producer Harvey Weinstein and his decades of alleged rape, sexual assault and sexual abuse of women, and the case which was built against him. Making the Cut is once again on a mission to find the next great global fashion brand. In the second season, hosts Heidi Klum and Tim Gunn will be joined by judges Winnie Harlow, world-famous supermodel, and fashion pop icon and Moschino Creative Director Jeremy Scott. The Disney+ Original series serves as a soft reboot of the beloved 80s comedy film. Josh Peck stars as Scott Turner, the son of Detective Scott Turner, who Tom Hanks portrayed in the original 1989 film. When Scott inherits a big, unruly dog he soon comes to realize that the pet he didn’t want might be the very partner that he needs.

Kingdom: Ashin Of The North 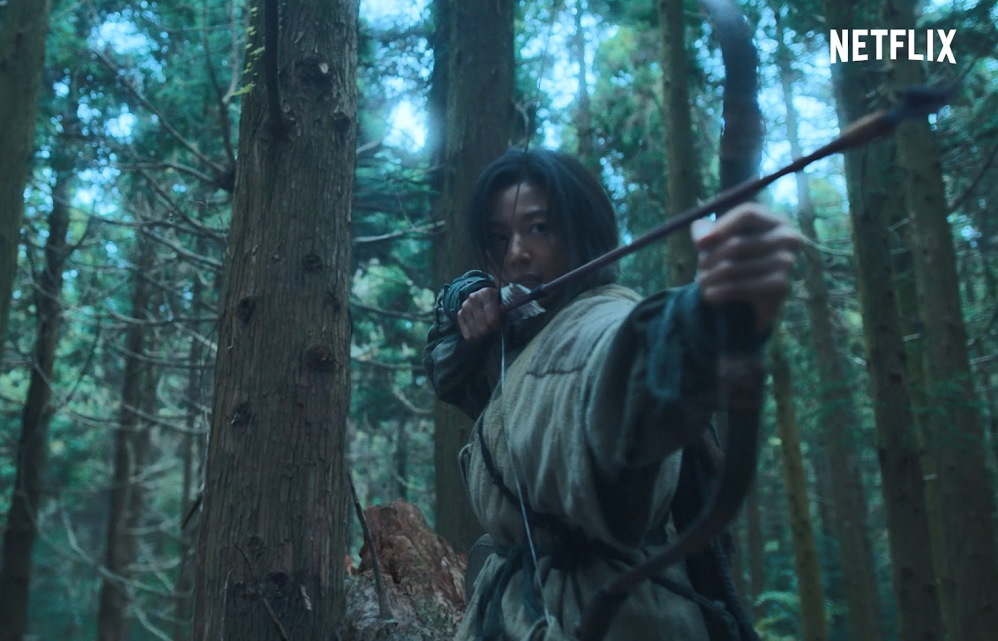 Our July streaming guide sees Kate Beckinsale returning to her action roots in Jolt. The dark comedy action thriller centres on Lindy, a beautiful, sardonically funny woman struggling to manage a lifelong, rare neurological disorder that causes her to react violently to anyone she witnesses being cruel, deceitful, or abusive. When her lover is murdered, Lindy is overcome by rage and madness, putting her on a revenge-fuelled warpath against the wrongdoers. Actor Chris Hemsworth embarks on a personal mission to investigate how we can live harmoniously with sharks. Joined by surfers, conservationists, shark advocates and marine biologists, he explores new preventative measures and technology which can help stave off shark-human encounters. Broadcaster and writer Simon Reeve presents some of the highlights of his incredible journeys around the world. During a career spanning more than 15 years, Simon has visited over a hundred countries on six different continents, experiencing epic landscapes and uncovering moving and dramatic human stories. Now, he catches up with some of the memorable characters he has met along the way.