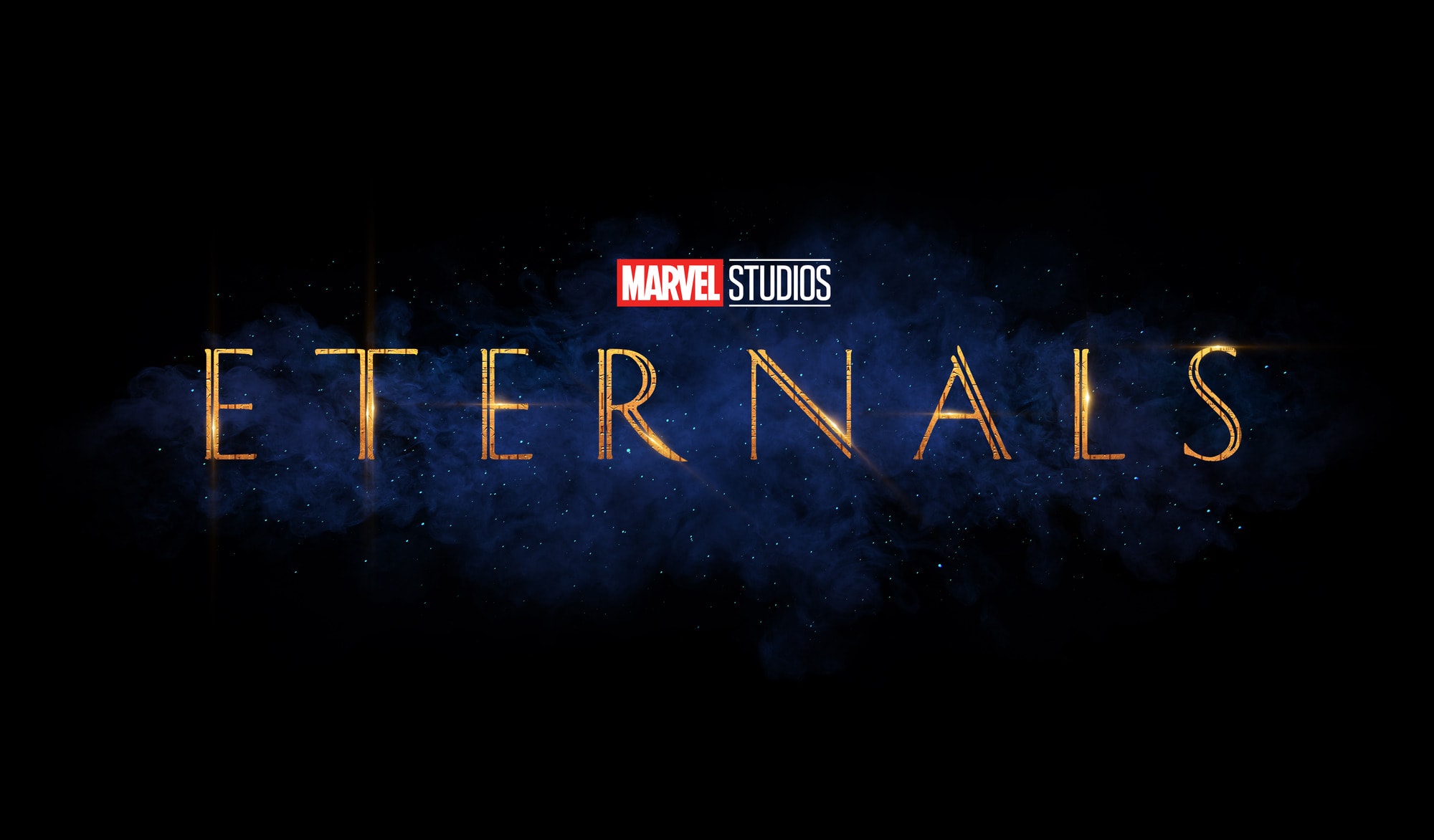 Any Marvel fan worth his salt will know the Black Widow, Doctor Strange and Thor characters. But Shang-Chi and the Legend of the Ten Rings and Eternals?  You’re forgiven if that had you scratching your head. To keep you up to speed in the Marvel universe, we tasked ourselves to do the homework on Marvel’s Phase 4.

Before we go on, it’s probably fair to say Marvel’s Eternals is on good footing with Angelina Jolie and Train to Busan‘s Ma Dong-Seok on board.

The new film goes back to the very beginning. It takes us to a time long before Iron Man or Star-Lord were protecting the Earth and the Galaxy. This was the time of the Eternals. It was a time when, instead of humans with gizmos, a group of “alien” heroes (think of Thanos as a protagonist) with superhuman powers like strength and immortality protected the world from evil. Fun fact: the characters take names inspired by mythical Greek gods. eg: “Ikaris” from Icarus, the son of Daedalus.

another calculated risk by feige and co.

Every decision involves risk when you’re talking about big-budget blockbusters. Marvel Studios took risks when it cast then-troubled actor Robert Downey Jr as Iron Man, and an inexperienced Chris Evans as Captain America, especially following 2005’s failed Fantastic Four. Similarly, it was a risky decision to make Guardians of The Galaxy instead of a marquee superhero film. But look how well those have paid off. Even better, those decisions helped build a timeline in the Marvel Universe. And now, this is being developed into its third volume.

Still, Eternals is a different project. At this point,  The Avengers’ original timeline has ended, unless Marvel decides to experiment with the alternate timelines. Even if it tries to build Eternals referencing the original comic books, the task is daunting since the original series failed to ever kick-off. But perhaps, there is still room for optimism.

The answer was in identifying where Eternals should fit into the Marvel Universe timeline. Like in other successful movie franchises, artful storytelling is the time machine that takes moviegoers forward and backward in time. And so Marvel’s Eternals goes back to before The Avengers, as we know it. And already it has a few dots that can be joined to this idea — like the Celestials, Krees and even those from Thanos’ hometown, Titan.

To refresh your memory, the Celestials were briefly presented in Guardians of The Galaxy Vol.2 as Ego and the planet called Sakaar in Thor: Ragnorak. As for the Krees? The family that Captain Marvel was trying to save during her origins movie. For what it seems, the only way forward for Eternals is to probably go back and explain about their existence. And who knows, maybe touch on the birth of six Infinity Stones along the way.

So there we have it, a good reason to immerse ourselves deeper into the Marvel Universe.

Marvel’s Eternals will be released on 6 November 2020.