Our brands
Homepage > Culture > Film & TV > From Money Heist To His Dark Materials, Here Are 15 TV Shows That Will End Their Run This Year 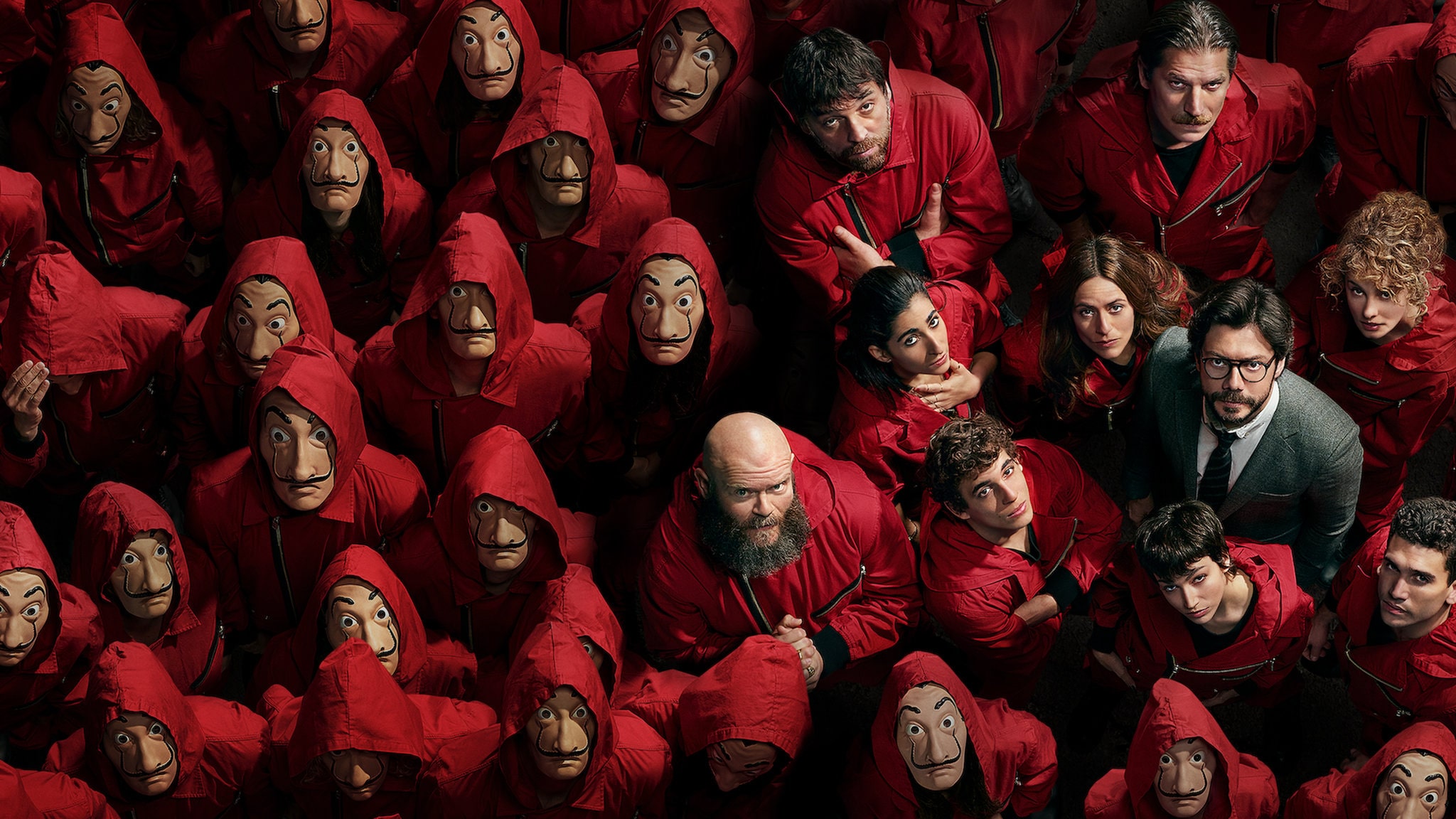 From Money Heist To His Dark Materials, Here Are 15 TV Shows That Will End Their Run This Year

Due to the pandemic, some TV shows have had to suspend production while others are already gearing up for their final runs.

From Lucifer and Goliath to the immensely popular Money Heist, here are some of the TV shows that are taking their final bow and ending this 2021.

One of Amazon Prime Video‘s longest-running shows will end after seven seasons on the platform. The adaptation of Michael Connelly’s books about the LAPD detective Harry Bosch will bow out in spring 2021, according to US media reports.

This science-fiction series is due to end after its sixth season. The show was picked up by Amazon Prime Video after being cancelled by Syfy after its third season. Based on the books by James S. A. Corey, the series will return for a last hurrah, albeit without the actor Cas Anvar, who played Alex Kamal, following accusations of sexual misconduct.

Billy Bob Thornton will return for the last time as Billy McBride in a fourth and final season of the show.Goliath had to postpone screening its final season, originally scheduled for 2020, due to the pandemic, which brought production to a halt.

The show that tells the story of a young autistic man called Sam Gardner will end with its fourth season, following a delay caused by the Covid-19 pandemic. The final season should air early in 2021.

Delayed due to the pandemic, this show’s fourth and final season should have aired in 2020. It will now return for its last outing in 2021.

Fans of the comedy drama starring Christina Applegate and Linda Cardellini will have to say goodbye to this show after its third and final season. The exact release date it still to be confirmed.

F is for Family

The animated comedy co-written by Simpsons screenwriter Michael Price and comedian Bill Burr will end with a fifth and final season coming at a yet-to-be-confirmed date.

A second and final season of the critically acclaimed British comedy drama is scheduled to air in 2021.

Jane Fonda and Lily Tomlin bow out after a seventh and final season. Scheduled for late 2021, the show will become the longest-running Netflix original with 94 episodes in total, overtaking Orange is the New Black, which counts 91 episodes. This is another show that suffered delays due to the pandemic.

The Spanish show, which proved a global hit, will screen its fifth and final season in 2021. The release date is yet to be confirmed.

It’s the end of the road for this series starring Michael Douglas and Alan Arkin. While the latter will not return for the third and final season, the actor’s absence will be written into the show for its final episodes. It’s not yet been confirmed when the final season will land.

This devilish show still has eight episodes from its fifth season left to screen, due in 2021. Already renewed for a sixth and final season, the show’s final 10 episodes could air in 2021, although this is not yet confirmed.

The Emmy-Award-winning show starring Jason Bateman and Julia Garner will screen the first part of its fourth and final season in 2021. The second part may be coming in 2022. Each part will comprise seven episodes.

This futuristic show will bow out with a third and final season, although it’s not yet certain exactly when it will land.

Based on Philip Pullman’s fantasy trilogy, this show will also comprise three seasons. The eight final episodes, due to start filming in 2021, are expected to screen at the end of the year.

10 Horror Flicks To Scare Yourself Silly Before Halloween