Our brands
Homepage > Culture > Film & TV > Movie Review: Once Upon a Time in Hollywood Is an Absolute Must-See 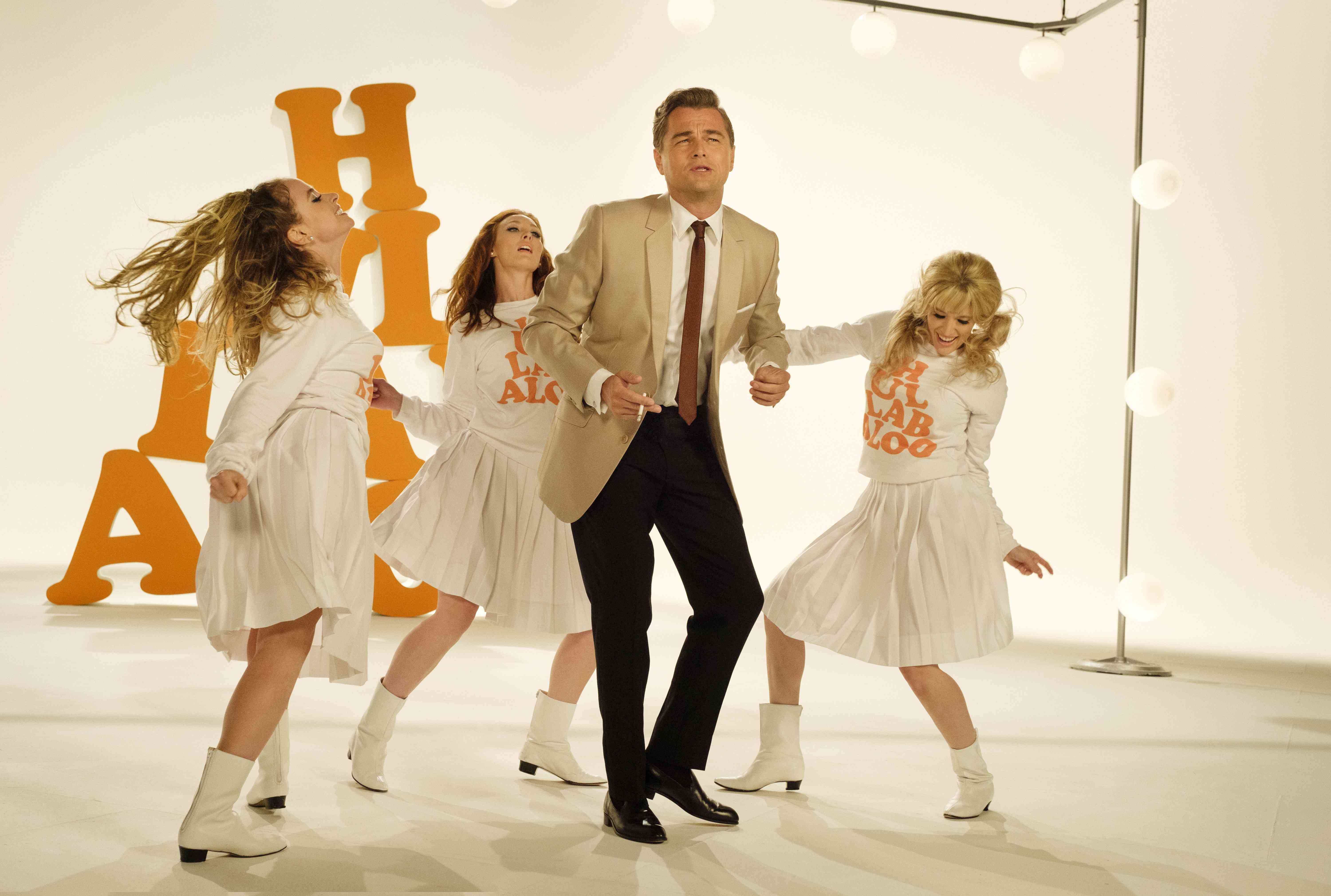 Movie Review: Once Upon a Time in Hollywood Is an Absolute Must-See

Waiting for a Quentin Tarantino movie is like waiting for Christmas. Often regarded as one of the greatest directors of all time, Tarantino is renowned for his ability to make movies that are narratively inventive, unapologetically bold in fantasy and often amoral. Tarantino’s ninth feature film, Once Upon a Time in Hollywood, takes place in the era of the Manson murders—specifically, the murder of starlet Sharon Tate and her friends in August 1969.

Much like Inglorious Basterds, Once Upon a Time in Hollwood is a retelling of the real-life event on Tarantino’s own volition. Throughout the film, audiences will be wondering how it’s going to tackle the actual historical tragedy. For the answer to that, you’ll just have to see for yourself.

A Love Letter to 1960s Hollywood

Much like Inglorious Basterds and Django Unchained, Tarantino has crafted a film that’s incredibly stylish and breathtakingly mesmerizing. Everything from its eye-catching cinematography to its immersive production sets, Tarantino’s ninth feature invites you to visit a stunningly evoked Hollywood past. Tarantino’s commitment to bringing 1960s Los Angeles to life on the big screen is apparent in every single shot of the film, delivering a love letter that’s truly worthy of an endearing era that’s long gone.

DiCaprio and Pitt: Last of the Movie Stars

Most would agree that when it comes to the ‘60s, things can get pretty crazy. Tarantino understood the kind of film that he was making, which is why it’s not a surprise that the film features his most star-studded ensemble yet. Starring arguably two of the biggest stars in Hollywood, Leonardo DiCaprio and Brad Pitt, Once Upon a Time in Hollywood makes use of its most valuable asset: its cast and characters.

At its core, Once Upon A Time in Hollywood follows the close bromance between a struggling TV-Western actor in 1960s Los Angeles and his stunt double. DiCaprio and Pitt both gave performances at the peak of their abilities as actors, sharing a dynamic that rivals even that of Travolta and Jackson’s in Pulp Fiction. Undeniably charismatic and full of nuance, DiCaprio and Pitt played their roles with conviction that they could make any scene work.

A must-see from the acclaimed director, Once Upon a Time in Hollywood starts off slow but ultimately delivers big and bold rewards. With its compelling characters, breath-taking cinematography, as well as an all-around entertaining story, the film is a thoroughly entertaining one that deserves to be experienced on the big screen.

Tarantino masterfully intertwines the story of Rick and Cliff’s narrative alongside an account of one of the decade’s most notorious crime. The Academy Award winning director has delivered a truly spectacular film that’s bound to stand out from a summer filled with lacklustre films. In an industry dominated by pre-existing franchises as well as people wearing superhero tights, Once Upon A Time in Hollywood is a true testament to filmmaking.