Our brands
Homepage > Culture > Film & TV > Must Watch Shows In October: From Disney+ To Netflix, We Got You Covered 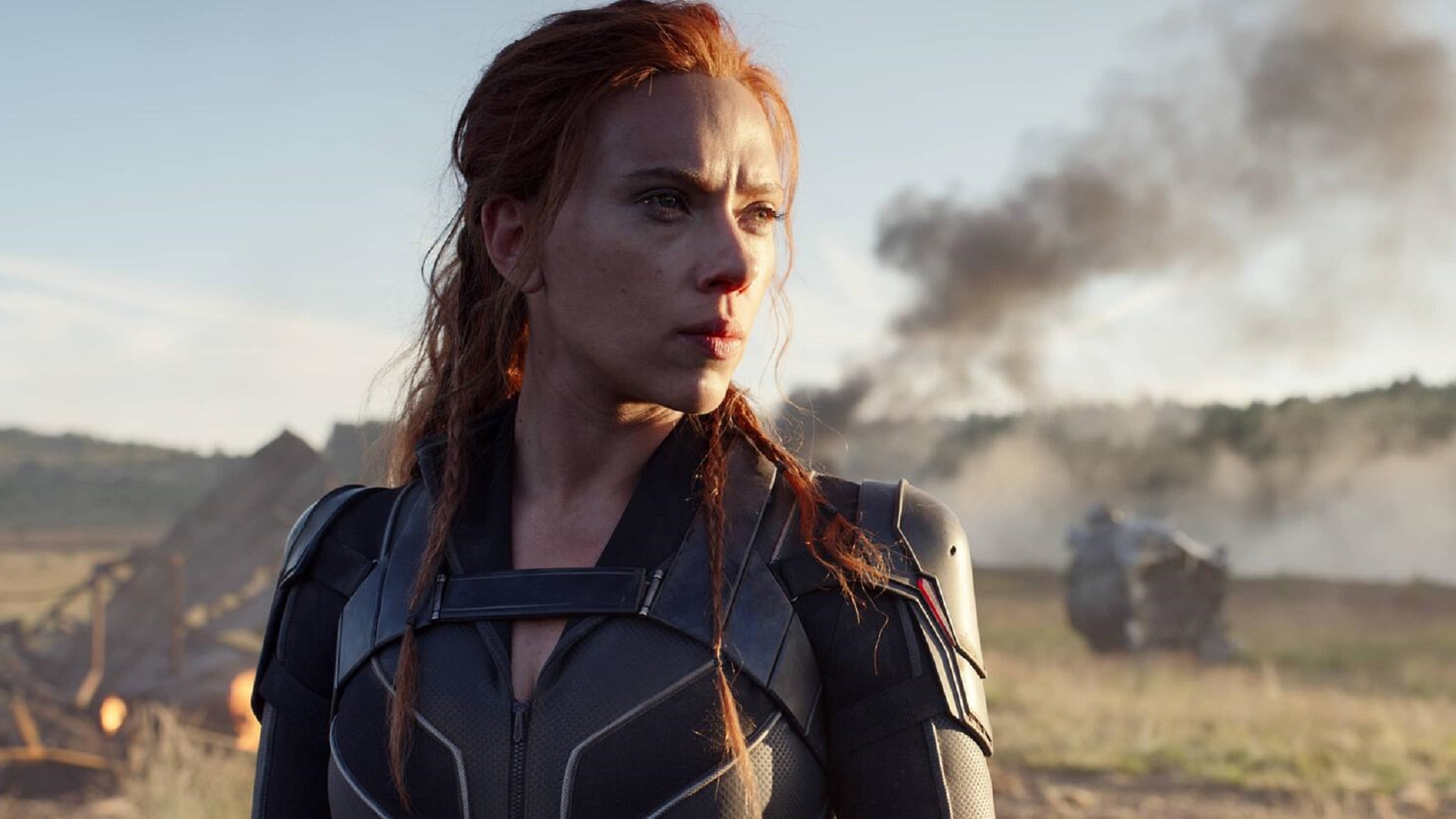 Must Watch Shows In October: From Disney+ To Netflix, We Got You Covered

If you haven’t had a chance to see Black Widow yet don’t worry. If you’re keen to watch Hugh Jackman’s latest flick, you will also have your chance. They’re part of the many must watch shows in October.

Want to put that streaming subscription to work? Check out what the major streaming platforms are offering this month. Here are the some of the must watch shows in October. 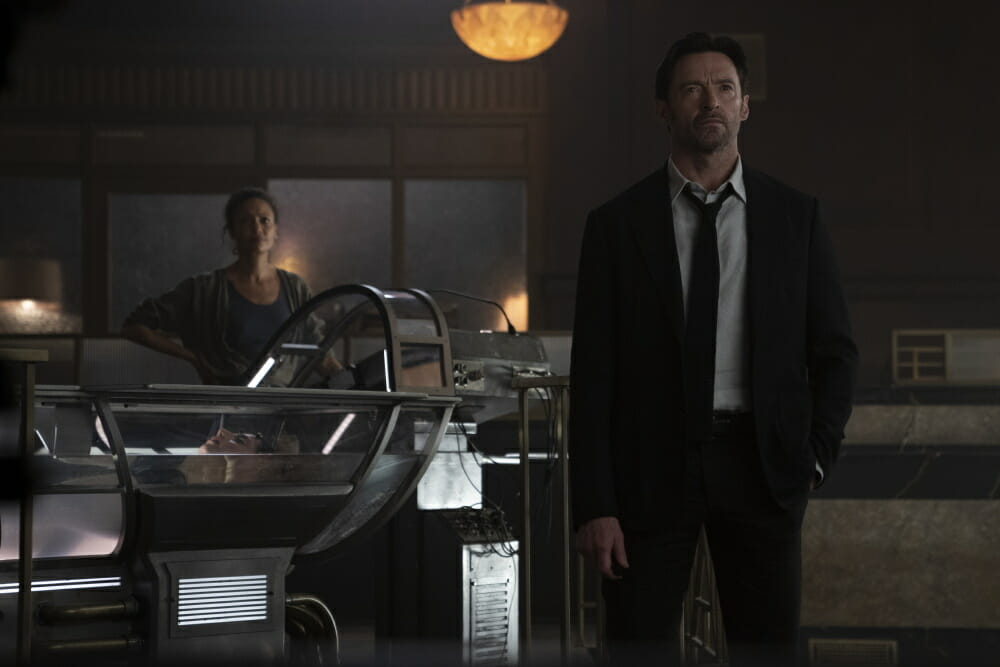 In this action thriller, a private investigator of the mind who specialises in accessing lost memories finds his life forever changed when he takes on a new client, only to have her disappear. As he fights to find the truth about Mae’s disappearance, he uncovers a violent conspiracy. Stars Hugh Jackman, Rebecca Ferguson and Thandiwe Newton. 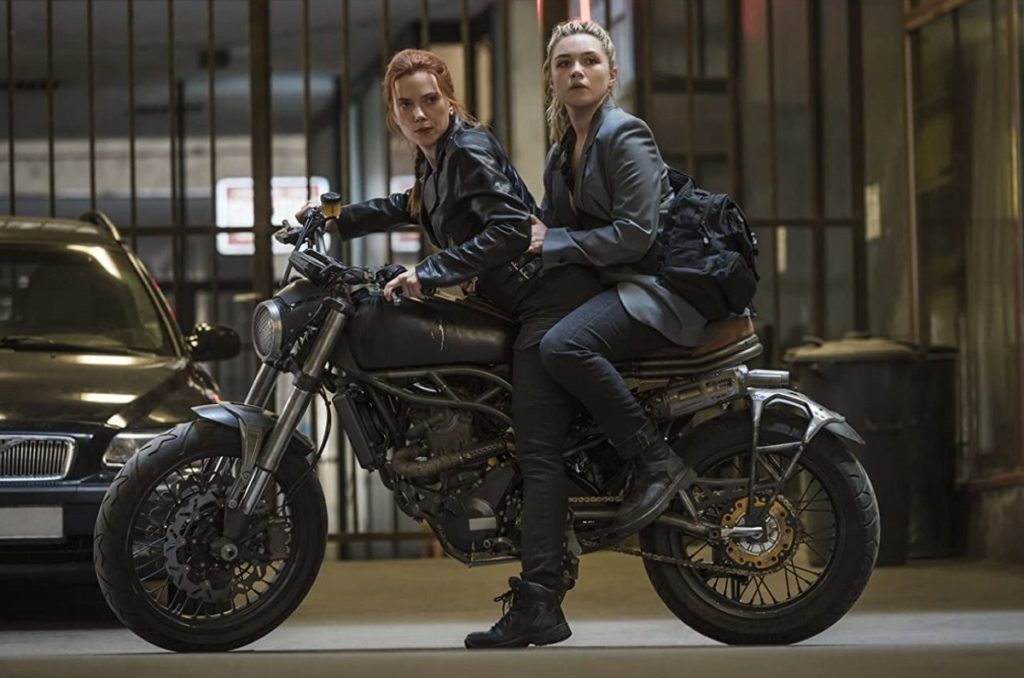 Pursued by a force that will stop at nothing to bring her down, Natasha Romanoff aka Black Widow must deal with her history as a spy and the broken relationships left in her wake long before she became an Avenger. Catch Scarlett Johansson in her final performance as Marvel’s Black Widow. 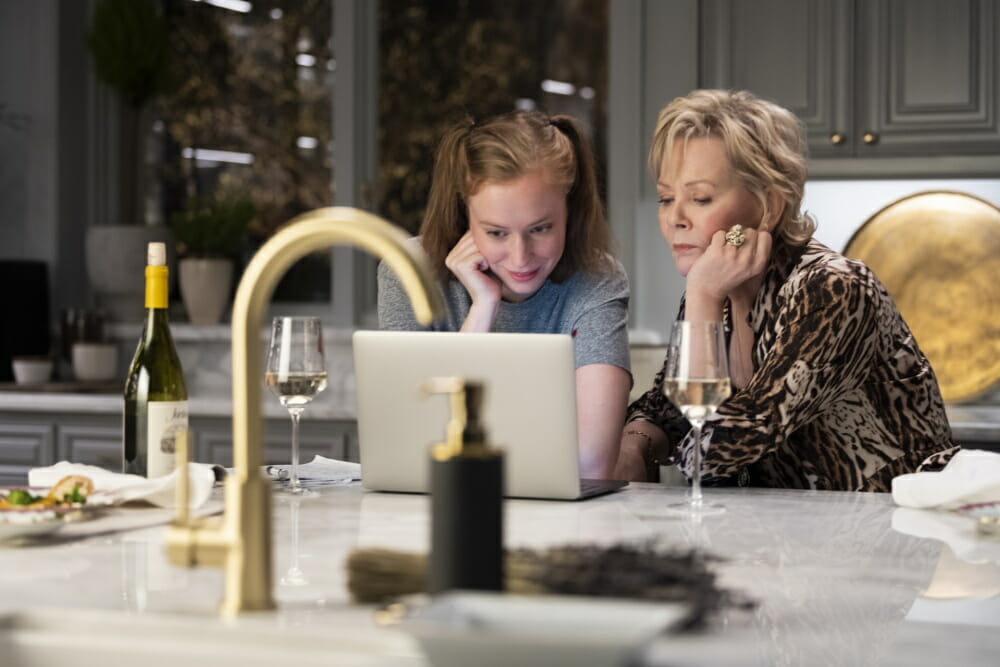 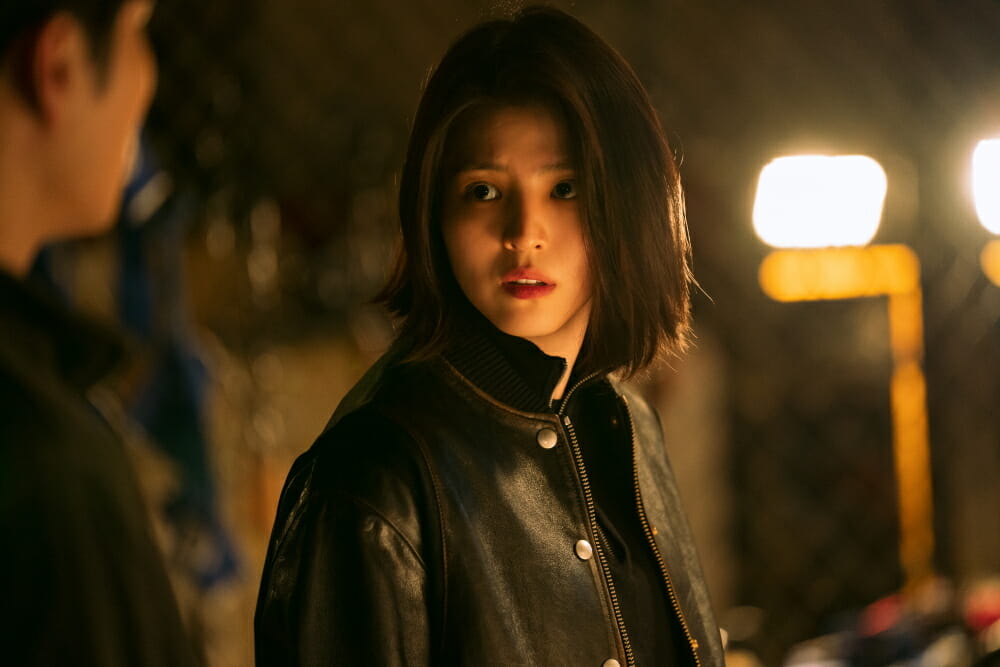 Following her father’s murder, a revenge-driven woman puts her trust in a powerful crime boss — and enters the police force under his direction. She ends up taking on a new name to work undercover as a police officer which leads her to discover harsh truths while seeking revenge. The series stars Han So-hee and Park Hee-soon. 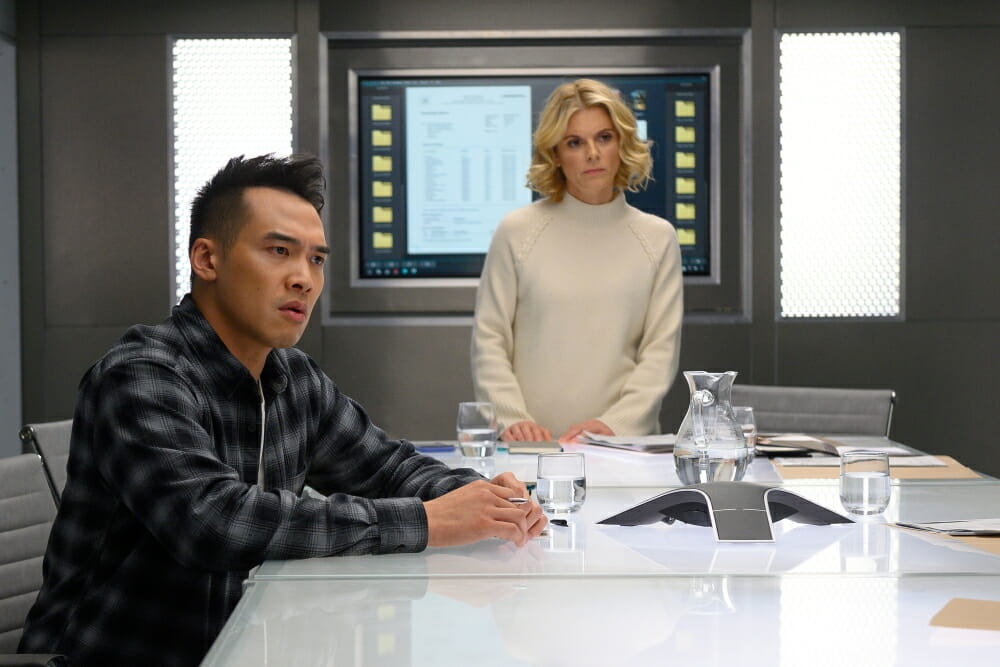 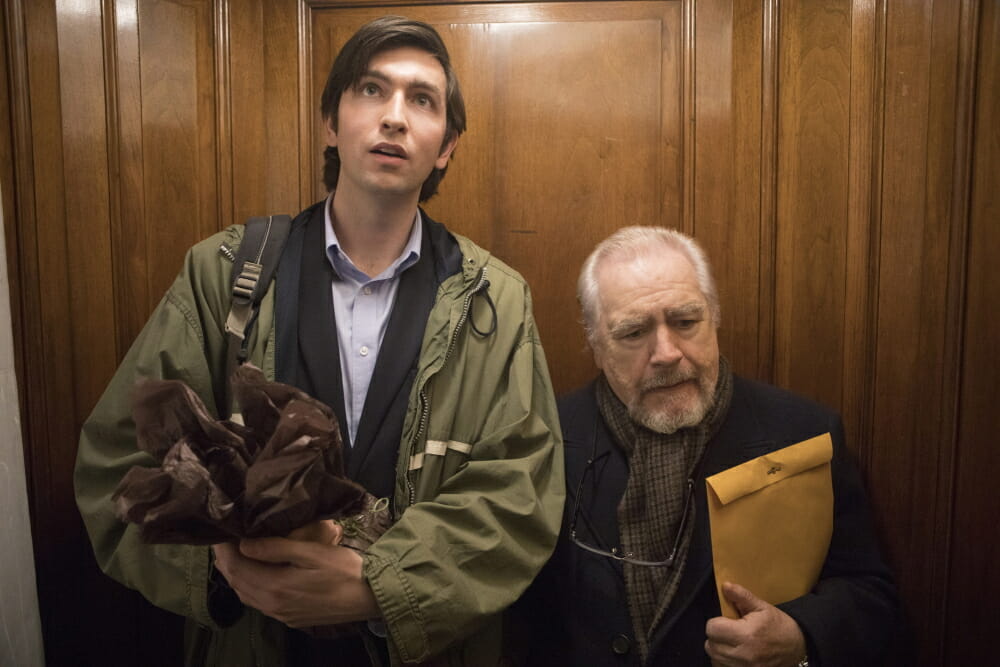 Logan Roy, aging head of the family and family-owned conglomerate, finds himself in a precarious position as his rebellious son Kendall attempts to assert control. Now in its third season, the critically-acclaimed series follows the ongoing familial, political, and financial alliances that give rise to increasing tensions as a bitter corporate battle threatens to turn into a family civil war. 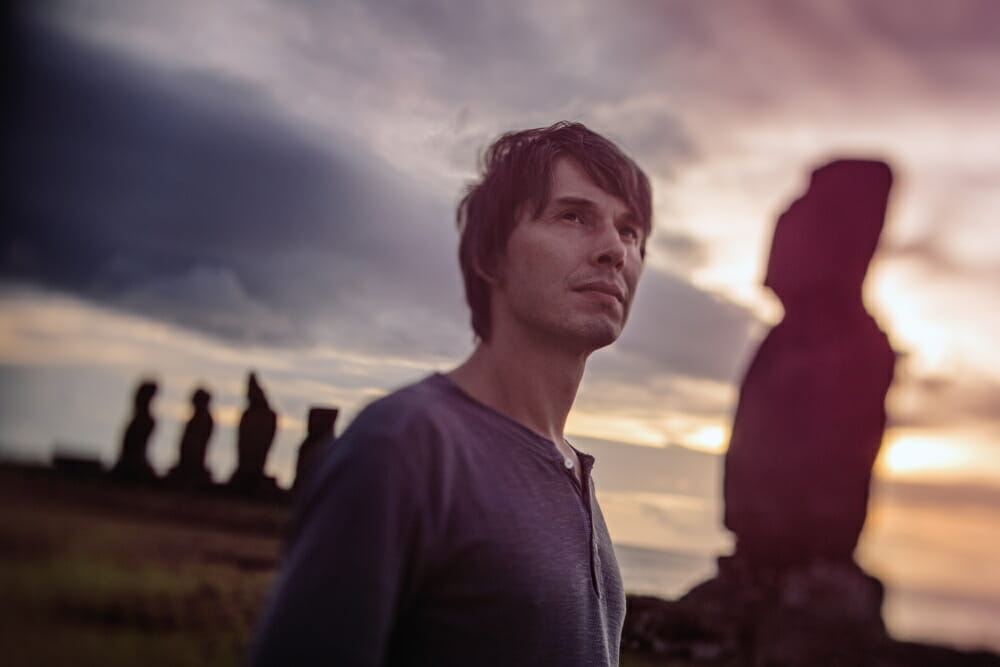 Follow beloved physicist, Brian Cox as he tackles some of the most challenging and intriguing questions facing science today. By using his best material from past programmes and the latest scientific research the program helps discover our place in the universe, Cox looks back on a decade of discovery and towards the next space frontier, asking the biggest question of all – what’s next? 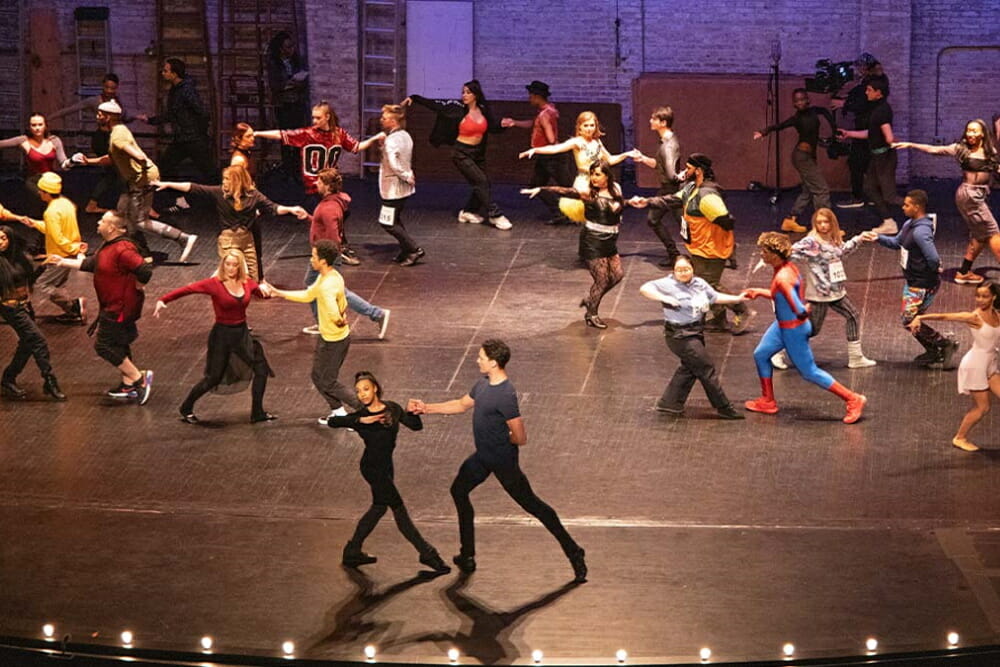 Written by Heldens and inspired by the UK reality series Big Ballet, The Big Leap is described as a modern tale about second chances, chasing your dreams and taking back what’s yours. The ballet-themed dramedy revolves around a group of diverse, underdogs tempting to change their lives by participating in a potentially life-ruining reality dance show that builds to a live production of Swan Lake. The Big Leap takes viewers on a journey of self-acceptance, body-positivity, and empowerment at any age. 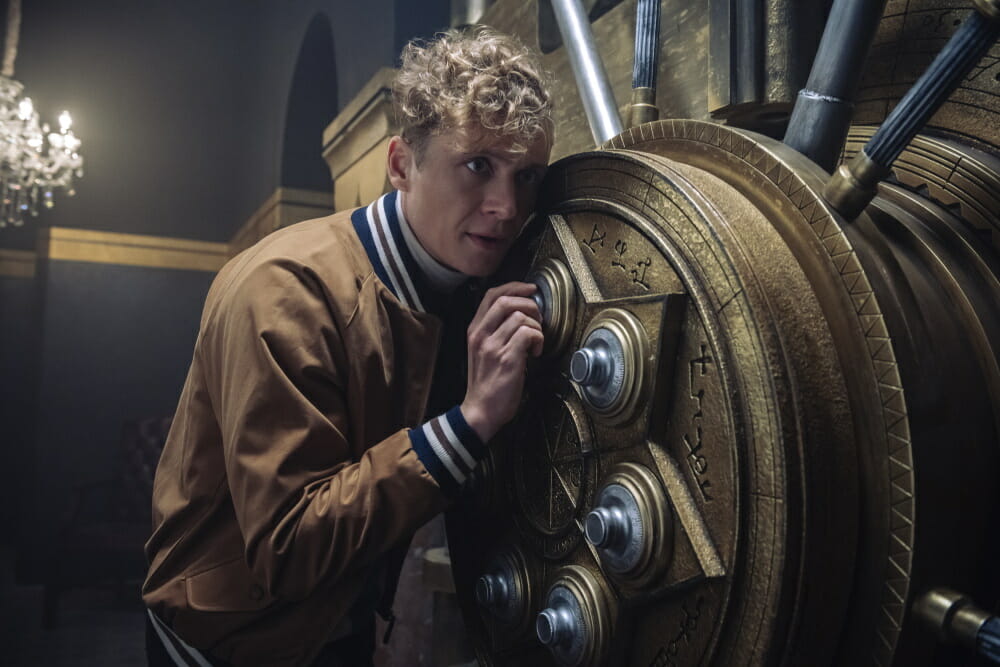 There are no zombies but still plenty of action (and romance and comedy) in this trailer for the Zack Snyder-produced Army of Dead prequel. Taking place prior to the zombie adventure, the story revolves around a mysterious woman who recruits bank teller Dieter to assist in a heist of impossible-to-crack safes across Europe. Starring Matthias Schweighöfer and Nathalie Emmanuel.