Netflix And… Curb Cabin Fever With These 5 Gripping Series 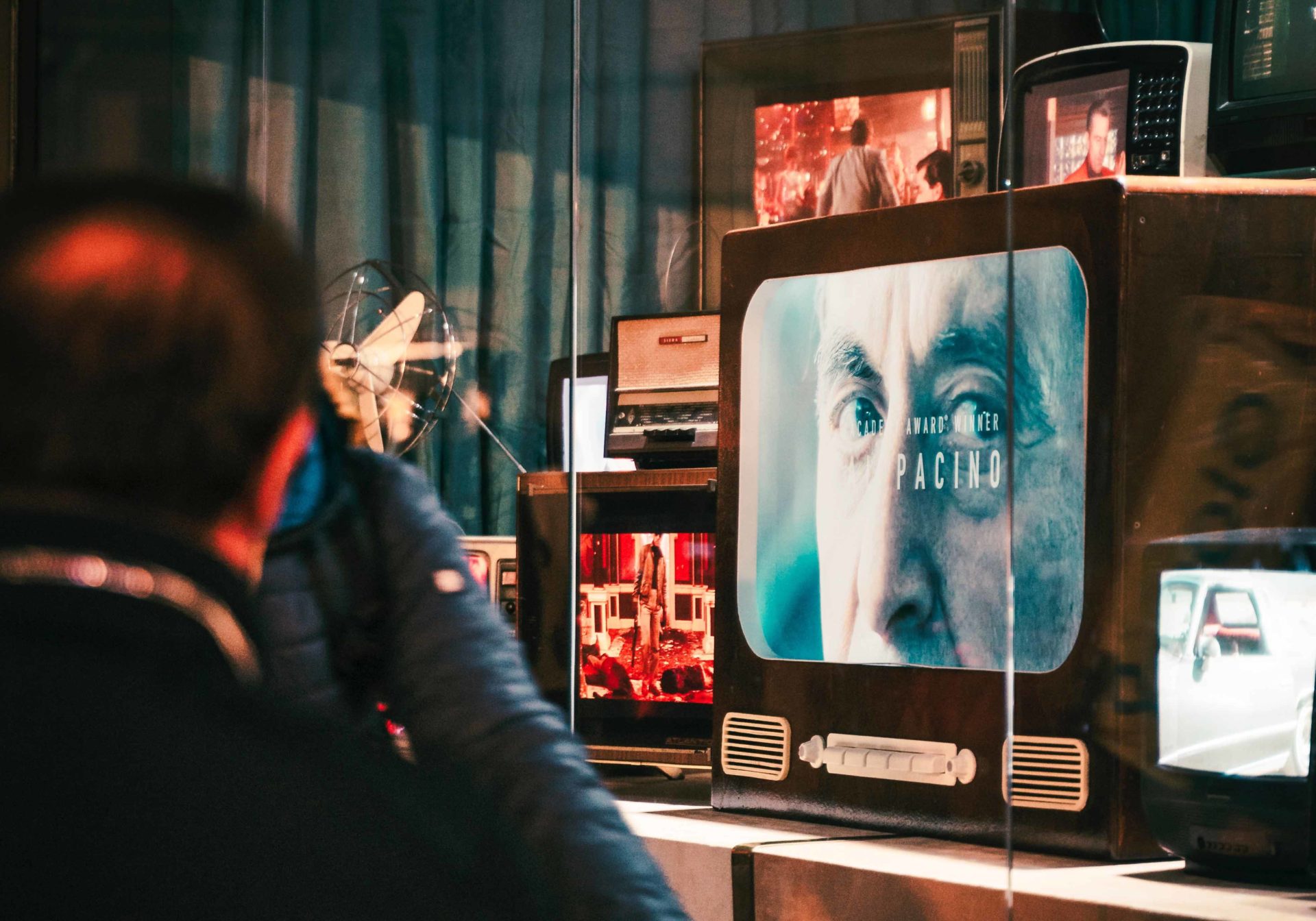 Heart Of Darkness Craft Beer Brewery Celebrates More Intoxicating Mixes
Food & DrinkRead More
Stop Asian Hate: What’s Behind The Rise Of Anti-Asian Sentiment
AM SelectRead More
Sustainable And Stylish: A Look At How Some Brands Are Safeguarding The Future
StyleRead More
Earth Day 2021: Environmentalists Weigh In On How To Save Our Planet
CultureRead More
Here's your ticket to incisive commentary and insights from the celebrity sphere. Sign up for our newsletter.

It’s unprecedented. Because of COVID-19, we’re working from home, distancing ourselves socially, and have little where else to go now that cinemas are closed. On the bright side, it’s a good time to catch up on reading. Or take up knitting. Still if you need pure entertainment, Netflix may just be the thing to save you from catching cabin fever. Here are the top five series to watch.

Culture Read More
Viewers’ Guide: What to watch on Netflix in March 2020 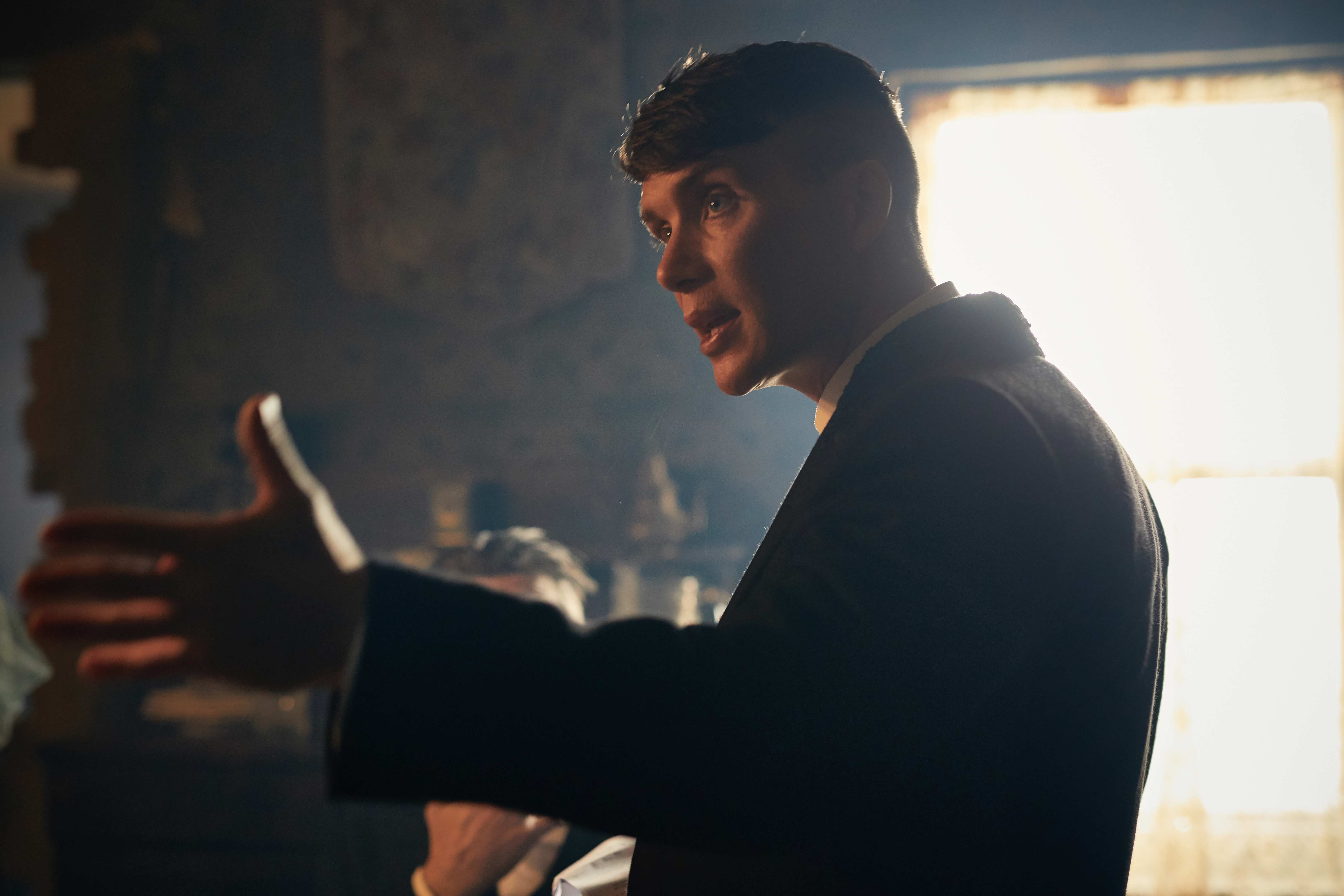 Should organised crime be the genre that grips you, we recommend Peaky Blinders. Set in 1919 after World War I, it tells of the ambitious machinations of the Shelbys, an English crime family. Not content with the power they’ve gained after eliminating rival gangs and anyone who stood in their way, they also stick their fingers into politics. But this proves to be a double-edged sword since politics also presents  certain responsibilities. And Peaky Blinders’ leader, Thomas Shelby (played by Cillian Murphy), along with his key members (Helen McCrory and Paul Anderson), find themselves biting off more than they can chew. Otherwise known as La Casa de Papel, Money Heist best captures how it feels to be trapped within four walls. The Spanish crime drama follows eight robbers as they carry out an elaborate plan to heist the Royal Mint of Spain.

Although the loot is stupendous, getting it mandates the men putting themselves into almost impossible conditions. All members of the team are  pushed to the limits, mentally and physically, as they have to remain in a confined space for over 100 hours with the same clothes, the same food, and the same people around. Cabin fever eventually takes its toll even as the robbers – and hostages – struggle to follow through the heist with precision and meticulousness. One wrong move and they shoot themselves in the foot, jeopardising the entire operation.

Note: Watch it in Spanish for the complete experience. 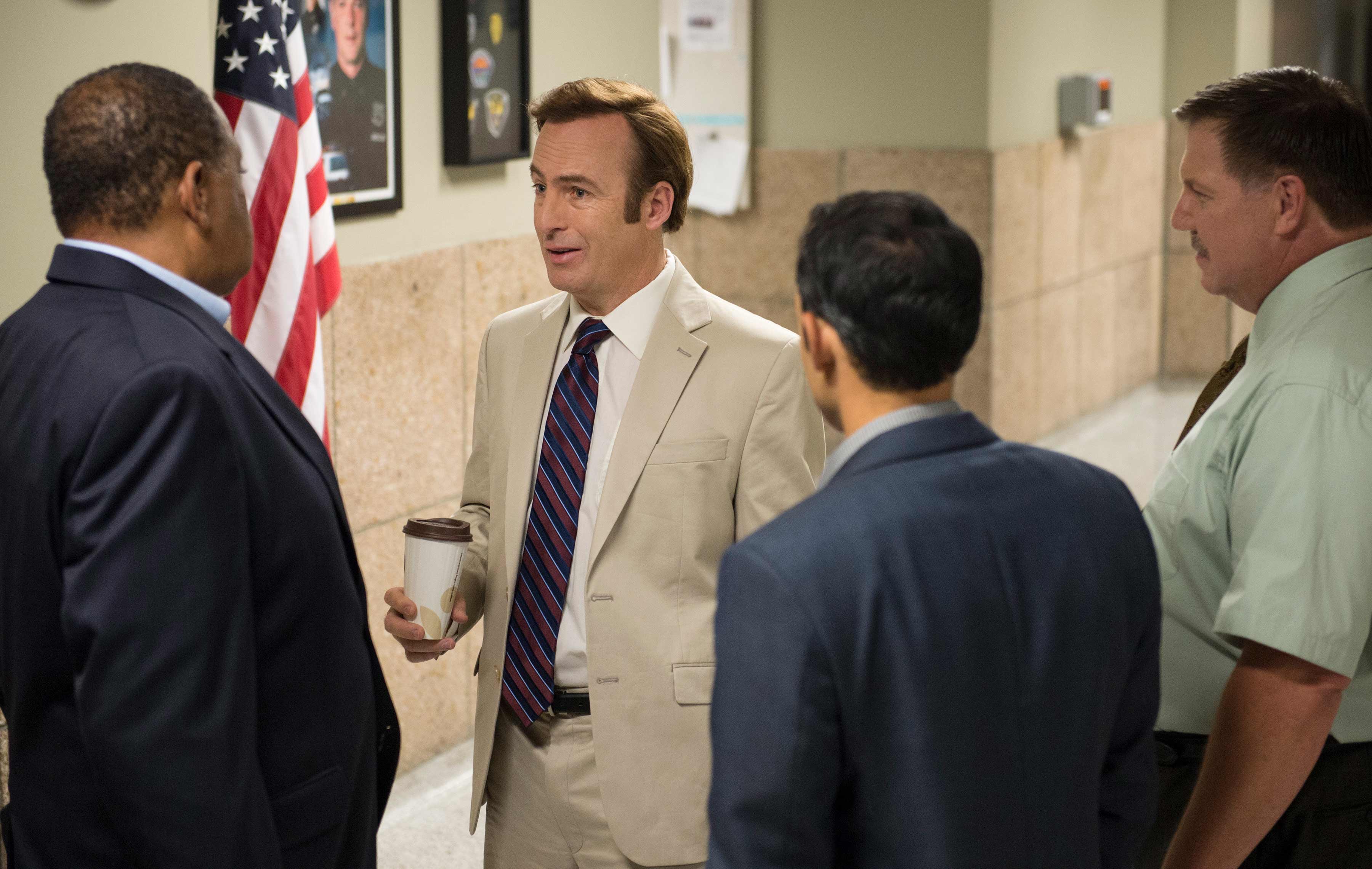 Filmmaker Vince Gilligan’s directing talents go beyond the award-winning series Breaking Bad, and Better Call Saul is proof. Those who caught BB might have wondered who that chattering lawyer is, who frequents a Vietnamese nail salon. And more pertinently, how he got involved in the drug trade midway through the series. Better Call Saul answers all the questions.

BCS delves into the life of a con-man/small-time lawyer Jimmy McGill (Bob Odenkirk) and his transformation into a criminal defense lawyer “Saul Goodman”, which then allowed him to become a pivotal player in the criminal world for Walter White, Jesse Pinkman and drug kingpins Hector Salamanca and Gus Fring.

For the unacquainted, we’d recommend first watching five seasons of BB before diving into BCS. Don’t drag your feet, this ought to keep you occupied for another 60 hours. 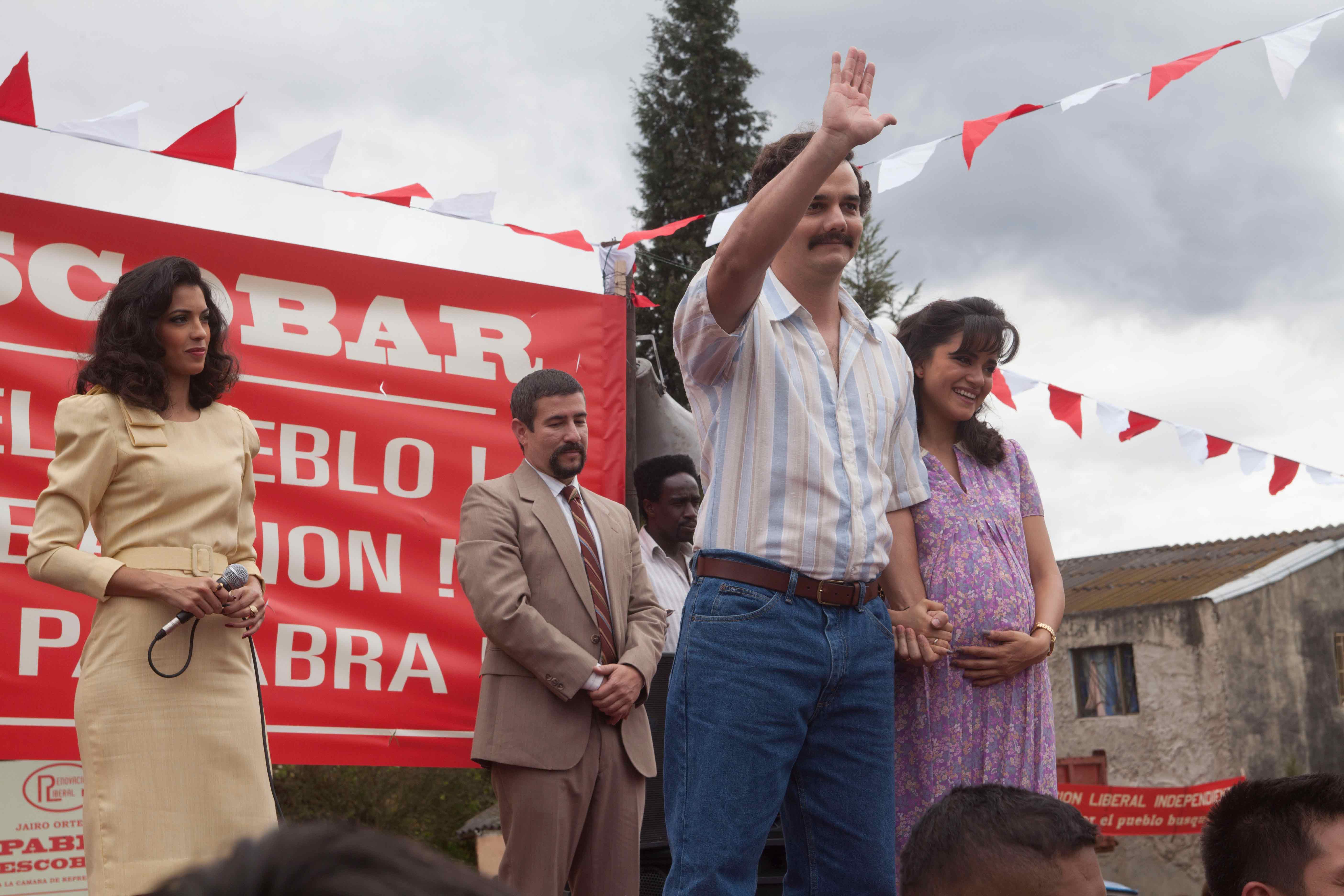 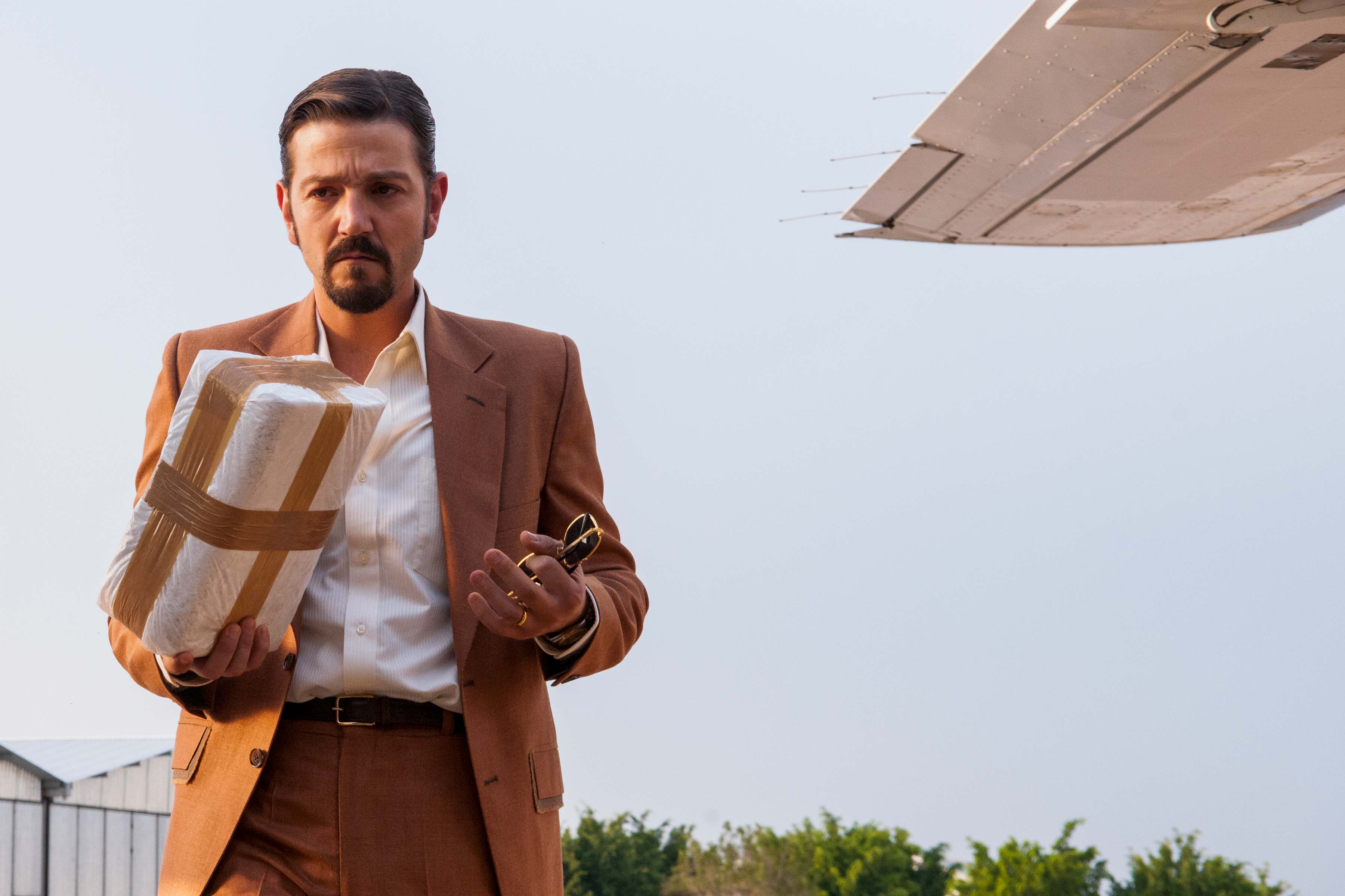 From one drug trafficking series to another, Narcos presents the rise and fall of Columbia’s drug kingpin Pablo Escobar, who became the richest man in the country through his management of cocaine. The series is a three-season thriller with a simple premise: stay away from Drug Enforcement Administration (DEA) agents and fight off crime oppositions that look to take over your mantle.

Following that, Narcos: Mexico, as the name suggests, takes viewers from Columbia to North America where another drug kingpin, Miguel Ángel Félix Gallardo (Diego Luna), plies his trade and aims to do one better than his predecessor to become the best, and most feared, drug lord in the region.

Culture Read More
Adult animations on Netflix worth checking out 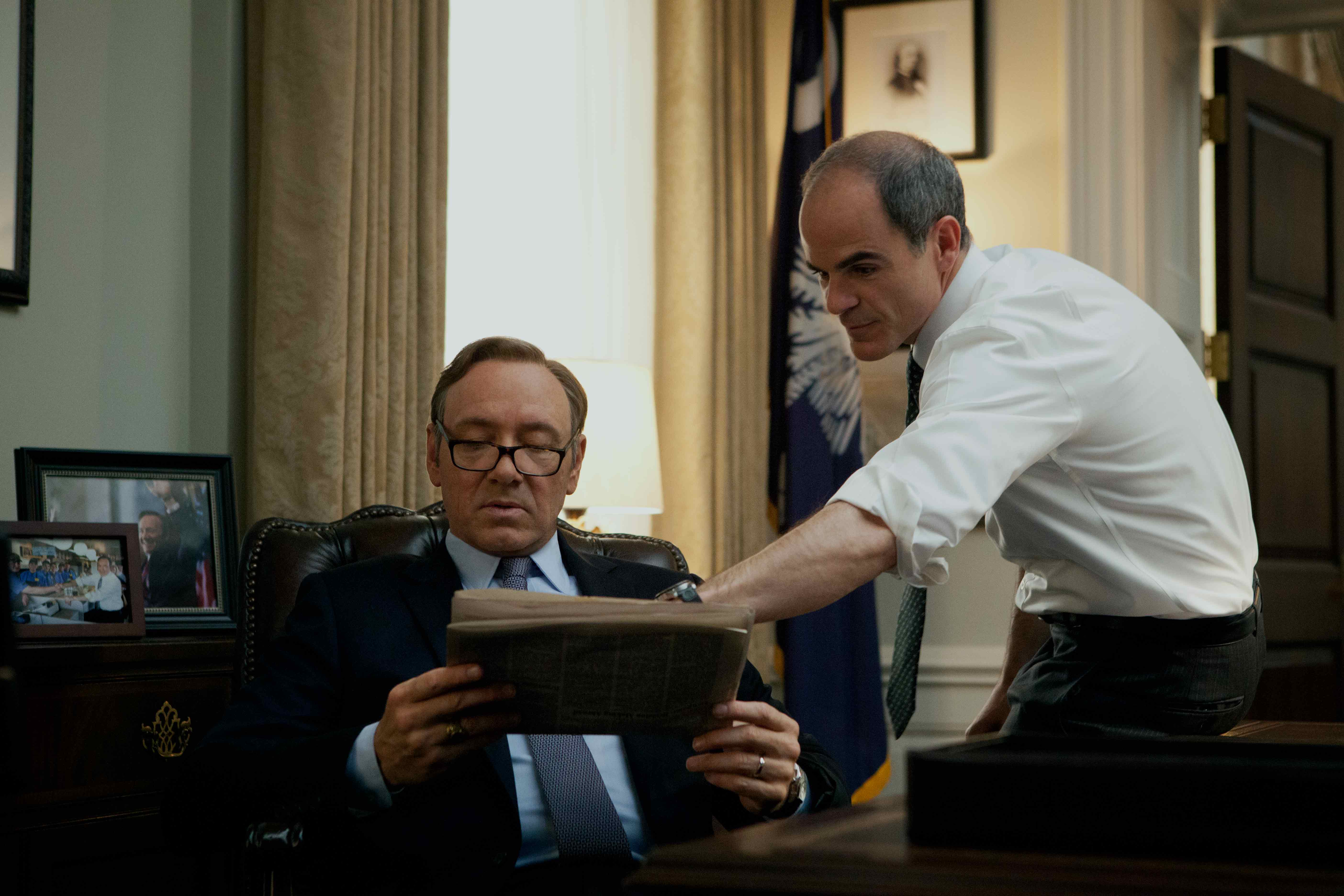 Adapted from the 1990 BBC miniseries and author Michael Dobbs’ book, House of Cards is an American political thriller that stars Kevin Spacey. Now, we haven’t forgotten what Spacey did. But we also haven’t forgotten what a fantastic actor he was. In House of Cards, he plays Democrat congressman Frank Underwood, who has been neglected for the appointment of the United States Secretary of State. Frustrated, he does whatever it takes to eliminate his political rivals and get a spot in the US cabinet, and higher. Just when Frank thinks he has succeeded, all of his plans of betrayal and manipulation backfire.

Culture Read More
Viewers' Guide: What to watch on Netflix in February 2020

Other honourable mentions: The Big Bang Theory, Suits, How I Met Your Mother, How to Get Away with Murder, BoJack Horseman, The Crown and El Chapo.

Netflix
Guide
Covid-19
Lester Tan
Lester is into films, food and basically anything culture related under the sun.
Talk to Me About: