Viewers' Guide: What to watch on Netflix in February '20
Sort & Filter
Close Filter
Sort By
Date
Relevance
Filter By Category
All Categories
All
Style
Culture
Gear
Food & Drink
Travel
Wellness
AM Select
Apply
Filter By Location
singapore
All Countries
Culture
The Lowdown On Zack Snyder’s Justice League And Where To Watch It On 18 March
Culture
These Are The Most-Followed Instagram Accounts In The World
Culture
After 28 Years Together, Daft Punk Are Calling It Quits
Culture 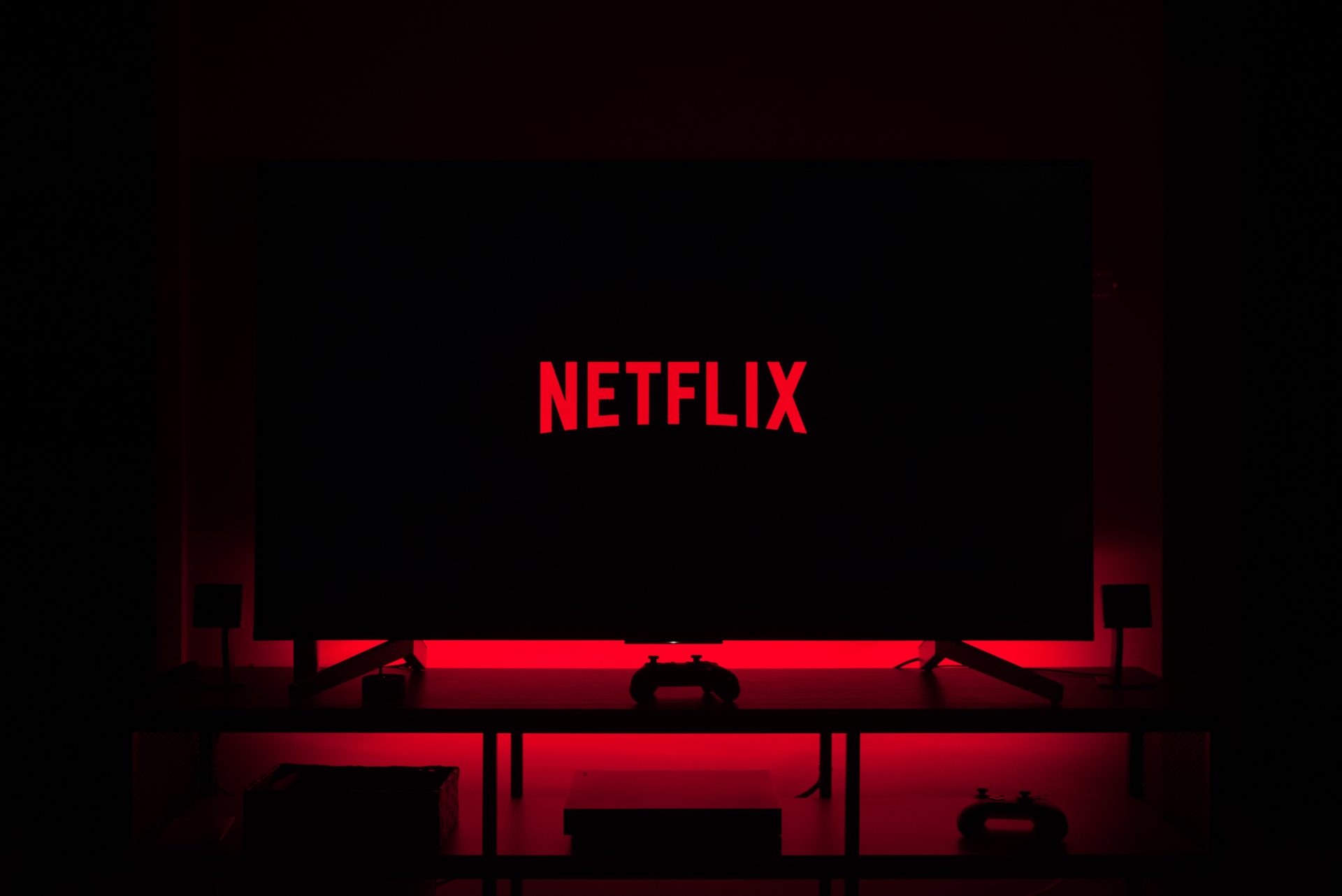 Catch The Onitsuka Tiger FW21 Presentation at Milan Fashion Week
StyleRead More
The Helicopter Celebrates A 100 Years, Here’s How It Helped Changed The World
GearRead More
The Lowdown On Zack Snyder’s Justice League And Where To Watch It On 18 March
CultureRead More
These Are Asia’s Most Stunning Mangrove Forests
TravelRead More
Here's your ticket to incisive commentary and insights from the celebrity sphere. Sign up for our newsletter.

In this AUGUSTMAN Viewers’ Guide, we suss out the top dramas and films on Netflix for February 2020. Did you miss some January releases? You can catch up on them here too.

Adapted from the comic book series created by Joe Hill and Gabriel Rodríguez, Locke & Key is about three siblings returning to their ancestral home after their father is murdered. As they comb the house for clues to their father’s mysterious death, they come across some strange keys. Curious to learn the truth, they probe into the keys, and discover that they have the power to bend reality. Their curiosity also inadvertently summons some malicious supernatural beings.

The fact that it took 10 years to produce Locke & Key may indicate how challenging it is to bring to screen. Netflix isn’t taking chances and has thus enlisted some top producers in the genre for its 10-episode first season. These include Carlton Cuse (Lost), Meredith Averill (The Haunting of Hill House) and Aron Eli Coleite (Heroes).

Humans are naturally wired to be curious about the laws of attraction. Hence the success of shows like The Bachelor and Love at First Sight. Where Darwin’s theory of natural selection applied in those cheesy forerunners, Love Is Blind swings the other way by removing visual biases. Participants of both gender enter individual pods in a room and begin to converse with one another. They continue to talk to other participants in turn without ever seeing one another. The exercise goes on, and a pair can only emerge from their pods to see each other if they decide to get married. Finally, a reality TV series for sapiosexuals.

If you enjoyed watching the chemistry between Rob Huebel and Erinn Hayes in Children’s Hospital in 2010, you’re going to like Medical Police. Huebel and Hayes reprise their roles as physicians, but now also add secret agents to their resume. The two are recruited by the government to find a cure for a virus that threatens to wipe out civilisation, and to uncover a dark conspiracy brewing in São Paulo, Brazil.

Killer Inside: The Mind of Aaron Hernandez

The limited docu-series follows the rise and fall of former American football player Aaron Hernandez. Once known for representing the New England Patriots in the XLVI Superbowl in 2012, Hernandez’s football career, and life, ended abruptly after he was found guilty for murdering his brother-in-law Odin Lloyd in 2015, and subsequently committed suicide in 2017.

Hosted by fashion designer and Queer Eye star Tan France and global style icon Alexa Chung, Next in Fashion is a competition series for fashion afficionados. Eighteen designers, who have worked for major brands and dressed celebrities around the world, compete for a $250,000 prize pot and the chance to debut their winning collection with Net-a-Porter.

Crime thriller film Uncut Gems proves how versatile Adam Sandler is as an actor. Usually known for his antics in movies like Grown Ups or Murder Mystery, Sandler plays Howard Ratner, a jeweller with a gambling addiction.

As Ratner, he has to retrieve a rare black Ethiopian opal he pawned to pay off a gambling debt he owes his loan shark brother-in-law, Arno (Eric Bogosian).

Despite the project being uncharted territories for Sandler, he nailed it as the film’s protagonist. Following the release of Uncut Gems, he received awards for Best Actor in The Critics’ Choice Awards and The Film Independent Spirit Awards.

Netflix
February
january
Lester Tan
Lester is into films, food and basically anything culture related under the sun.
Talk to Me About: