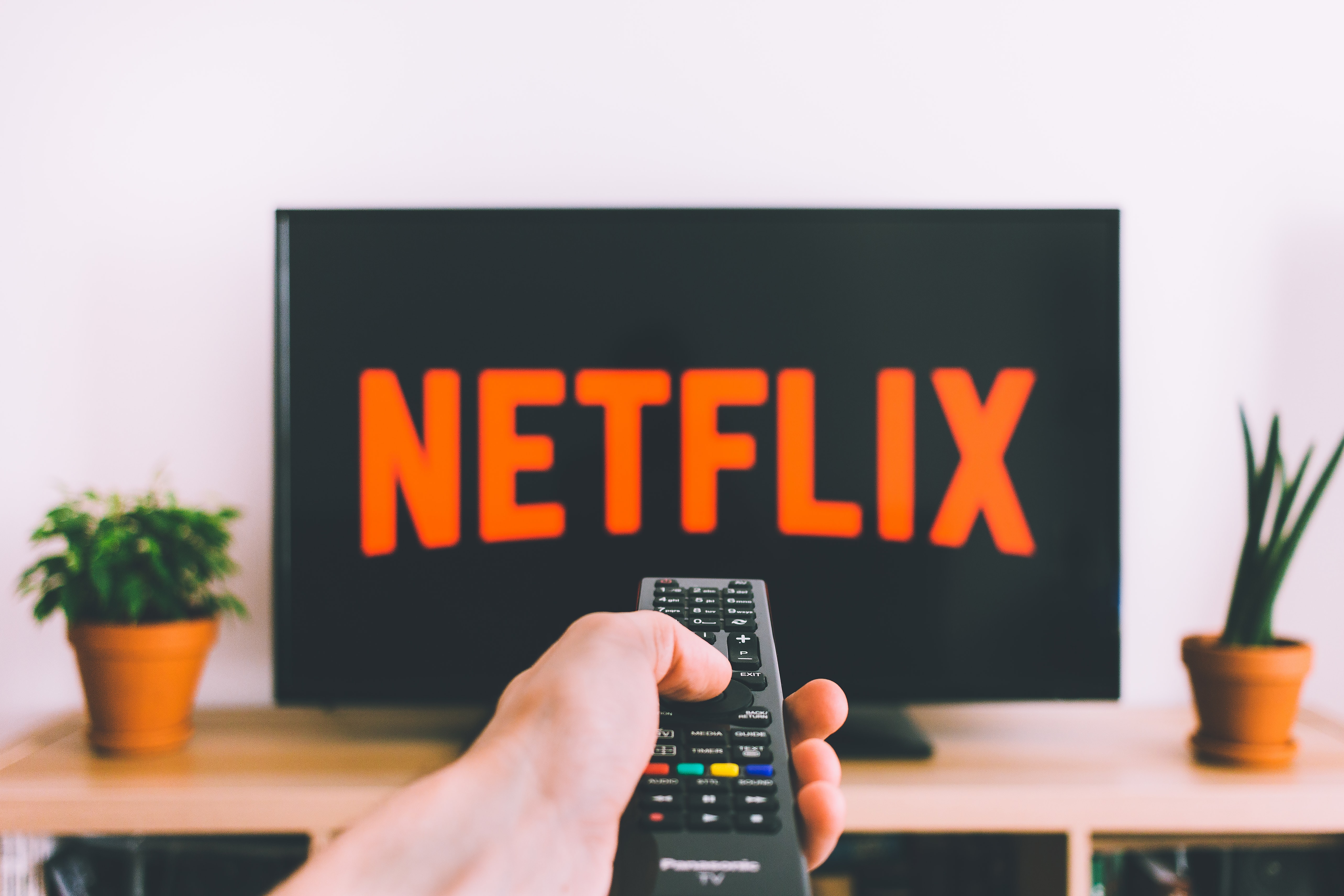 Viewers’ Guide: What to watch on Netflix in March 2020

Stock up on your favourite snacks and get comfortable on the couch. We give you a sneak peek of the best dramas and movies on Netflix for March 2020. If you missed our previous Netflix posts, catch up here.

Following the success of Lone Survivor, Deepwater Horizon, Patriots Day and Mile 22, Mark Wahlberg and Peter Berg are working together again. This time, it’s on a Netflix movie called Spenser Confidential. If the trailers can be believed, this one will start your March movie binge with a bang.

Wahlberg plays a disgraced ex-cop Spenser, who is roped in to train a promising MMA fighter named Hawk. When two of his former colleagues are murdered, he suspects it has something to do with corruption within the police department. And, although stripped of his badge, he begins to investigate. The cast includes Academy Award winning actor Alan Arkin, Winston Duke and Iliza Shlesinger.

If you liked Jubilee’s Middle Grounds series on YouTube, you’ll like this. Netflix’s 100 Humans brings a group of 100 strangers from all walks of life together to debate on a cross-section of topics about humanity.

While it may not be the most unique series to watch, it is one of the most thought-provoking series from Netflix since Black Mirror.

self-made: Inspired by the life of madam cj walker

Self-Made presents Walker’s remarkable journey through obstacles — including gross gender and racial discrimination — to become the first and wealthiest African American businesswoman in the country.

Fun fact: NBA superstar LeBron James is one of the series’ producers.

The Platform is a Spanish thriller set in a dystopian future where penitentiaries at El Hoyo are punished with food deprivation to the point of desperation. You wouldn’t be wrong to say it’s Snowpiercer meets Black Mirror and Saw.

Here’s how El Hoyo works: Prison cells are vertically arranged. Every day, food descends from above on a concrete slab, level by level, until it reaches the bottom. Inmates have to consume whatever they can before the slab moves on to the next floor. Consequently, inmates at the lowest cells only have scraps to eat. The film premiered at the Toronto Film Festival 2019.

the letter for the king

If The Witcher left a void in your viewing list, look out for The Letter for The King. The new six-part series follows the journey of a young knight, Tiuri, whose mission is to deliver a confidential letter to the king. All he knows is that the fate of the kingdom hinges on the letter. And so he must overcome all odds to deliver it to the King himself.

As it is based on Tonke Dragt’s best-selling youth novel De brief voor de Koning, you’ll see a theme of youth and growth amid the show’s fantasy and adventure elements. TLFTK stars Amir Wilson (Dark Materials), Andy (The Lord of the Rings) and his daughter Ruby Serkis (The Hobbit), Thaddea Graham (Curfew) and Gijs Blom (Sieger).

march Netflix
written by.
Lester Tan
Lester is into films, food and basically anything culture related under the sun.