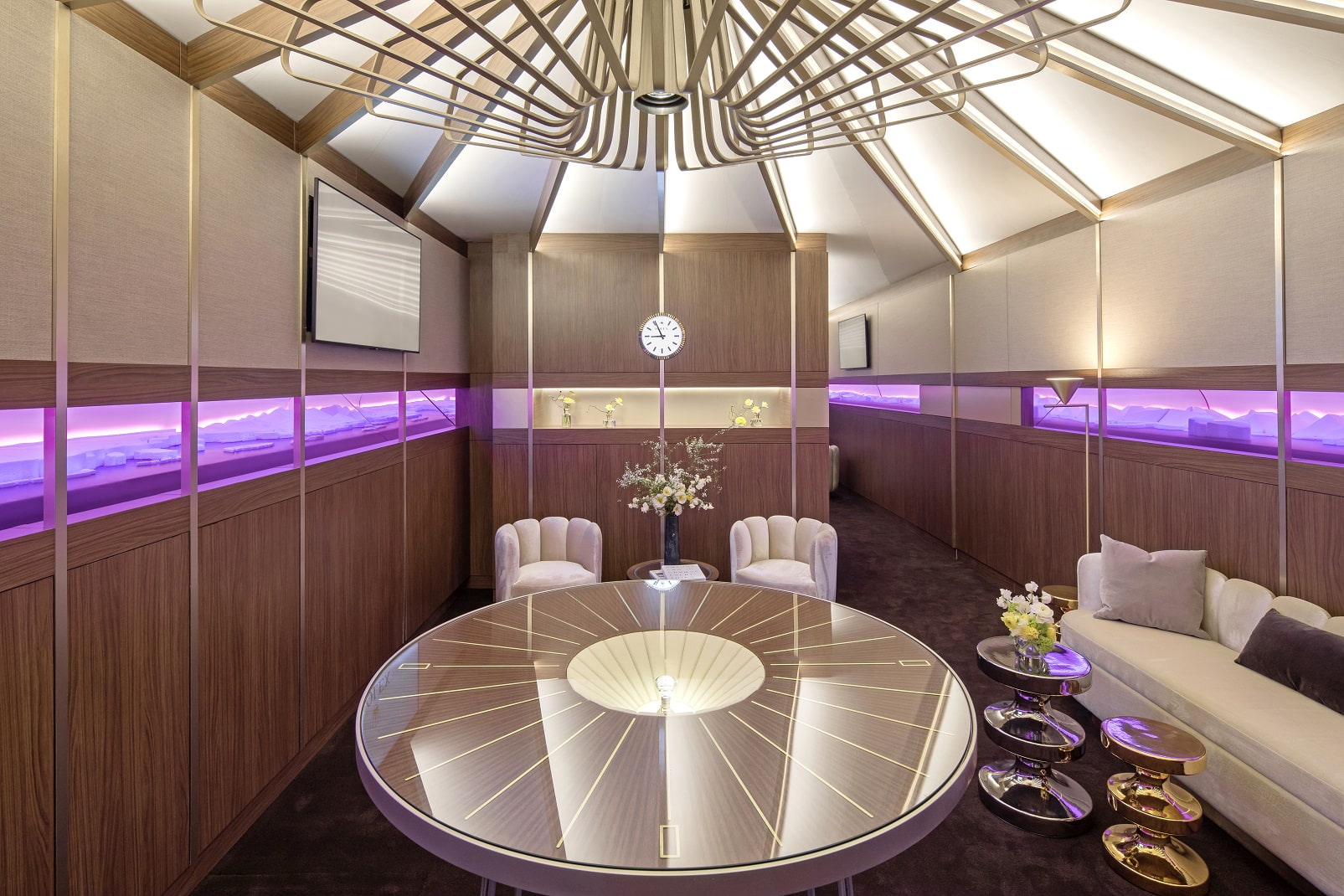 Rolex has longstanding ties to the world of cinema. For a start, the brand’s watches have appeared on the wrists of various characters on the silver screen. When Marlon Brando portrayed Colonel Kurtz in Apocalypse Now, he was wearing a Rolex. Likewise, Steve Carell also had a Rolex on when he played hedge fund manager Mark Baum in The Big Short. These are neither product placements nor coincidences. Rather, they were deliberate choices made by directors, wardrobe designers, and even the actors themselves – a Rolex timepiece doesn’t just convey toughness, but also style and sophistication. There’s simply no better way to subtly highlight these traits in a character.

Rolex’s legendary reputation for robust, precise timepieces with refined designs is the result of the brand’s quest for, in its words, “perpetual excellence”. Indeed, this can be seen in how it has never stopped improving on its timepieces, from the Rolex Oyster launched in 1926, which was the world’s first waterproof and dustproof watch, to the latest iteration of the Oyster Perpetual Submariner that was unveiled earlier this year. The over 500 patents that Rolex has been awarded to date bear testament to its spirit of innovation.

Unsurprisingly, Rolex’s ethos extends to its support of excellence in the arenas of sports, arts, science, and exploration. In the world of cinema, Rolex’s involvement is particularly multifaceted.

Rolex And The Academy

Rolex has been the Exclusive Watch of the Academy of Motion Picture Arts and Sciences (AMPAS, or simply the Academy) and Proud Sponsor of the Oscars since 2017. As of 2018, it has also been Sponsor of the annual Governors Awards, which is organised by the Academy to celebrate lifetime achievements in film. Given the Academy’s mission to recognise and promote excellence in filmmaking, it is quite simply the perfect partner for Rolex to work with towards this common goal.

The extension to this partnership is the Greenroom, which Rolex has designed and hosted at the Oscars since 2016. This is where presenters and special guests can mingle before going on stage during the Academy Awards, and its theme and décor changes every year. In 2020, the space depicted a polar landscape to highlight Rolex’s Perpetual Planet initiative, which involves partnerships with both individuals and organisations to promote the exploration – and conservation – of Earth. Naturally, the polar regions’ heightened vulnerability to climate change made for an especially fitting choice.

Rolex’s relationship with the Academy also involves the Academy Museum of Motion Pictures, which is due to open in Los Angeles in 2021. The museum is designed by Pritzker Prize-winning architect Renzo Piano, and will serve as a repository of knowledge related to cinema and filmmaking with 4,650 square metres of exhibition gallery spaces and a 1,000-seat theatre.

As a Founding Supporter of the Academy Museum of Motion Pictures, Rolex is helping to preserve the collective knowledge of cinema for transmission to future generations. The brand will also host a gallery dedicated to retracing the history of film where it has played a role.

Rolex’s support of the cinematic arts wouldn’t be complete without direct involvement with noteworthy filmmakers themselves. The brand is currently associated with four Testimonees – Kathryn Bigelow, James Cameron, Alejandro G. Iñárritu and Martin Scorsese – who have collectively won 57 Academy Awards. Beyond just honouring their works and contributions to cinema, Rolex is also collaborating with these auteurs in different ways to support and enable them to share their wisdom and experience with the next generation of filmmakers.

One such initiative is the Rolex Mentor and Protégé Arts Initiative, which was conceived based on the belief that art is a continuum upon which experiences accumulate. To that end, Rolex has worked to facilitate the transmission of knowledge from one generation of artists to the next through this programme – with filmmaking being a category within its framework, of course.

To date, Alejandro G. Iñárritu and Martin Scorsese have both mentored protégés as part of this programme. Other film mentors in the Mentor and Protégé Arts Initiative have included Alfonso Cuarón, Stephen Frears, Mira Nair, Zhang Yimou and film editor Walter Murch. Consider this yet another example of Rolex’s penchant to take the long view on things, exactly like how it approaches its watchmaking and its watches. The result is a legacy and attitude that perpetuates excellence via constant – and consistent – innovations and improvements.