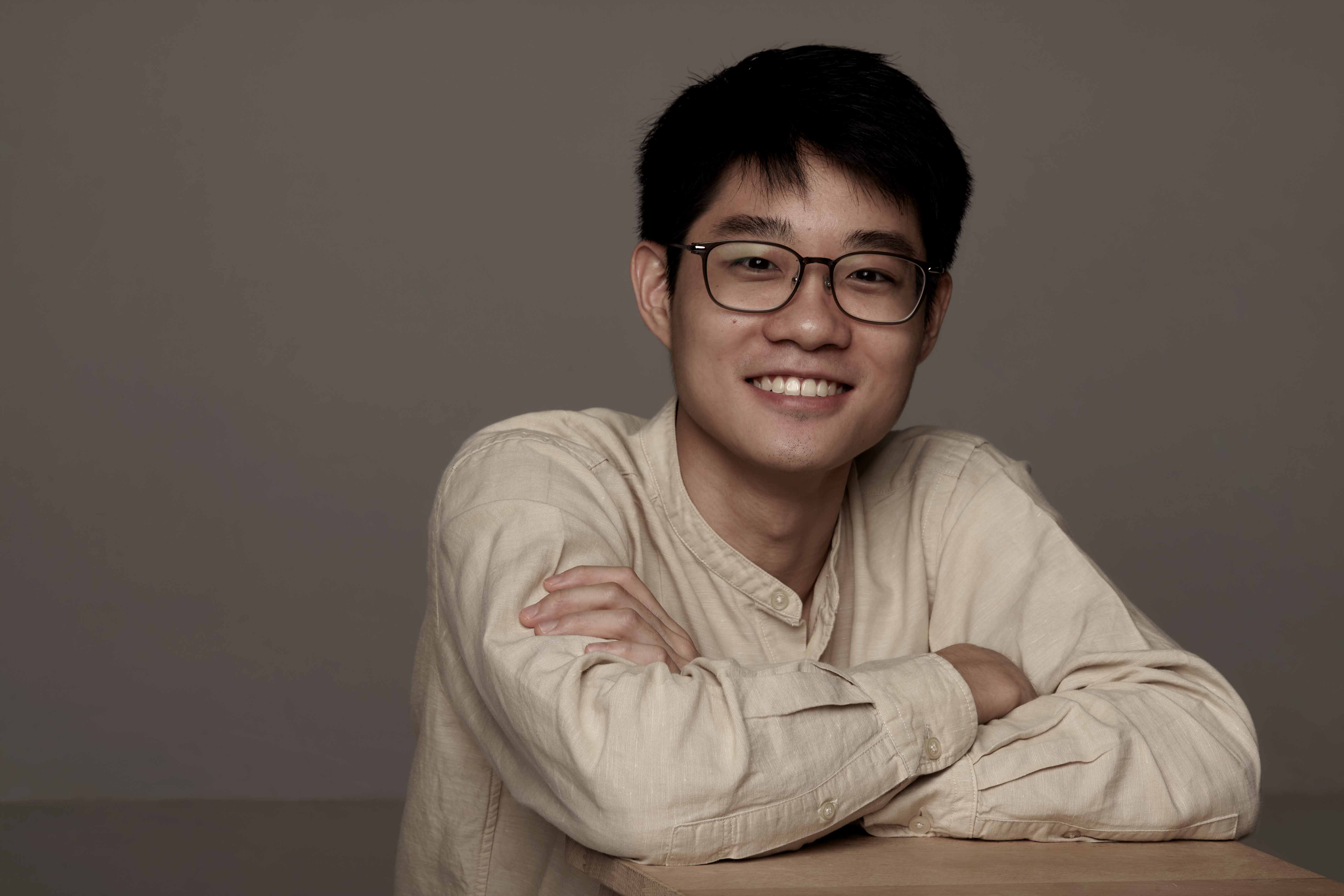 Shoki Lin: The Story of a Young Singaporean Filmmaker

With Anthony Chen dominating attention via his critically acclaimed Ilo Ilo and Wet Seasons, it comes as no surprise when the name Shoki Lin doesn’t ring a bell. Lin is this other local filmmaker who hopes to follow in the footsteps of Chen, to one day make a name for himself on the international stage.

At 25, the Nanyang Technological University (NTU) School of Art, Design and Media graduate may be more on track than he thinks. True, he won’t be the first Singaporean to clinch the Camera d’Or award at Cannes Film Festival (CFF). Chen has already claimed that with Ilo Ilo in 2013. But Lin did represent Singapore at Cannes this year. And his latest work Adam became only the fourth film from the country to receive the CFF’s Cinefondation Selection, an award programme which gives recognition to notable filmmakers around the globe, in 2019.

In addition to that, Adam was screened at the 30th Singapore International Film Festival (SGIFF). Prior to CFF and SGIFF, his earlier works have found screen time at the Busan International Short Film Festival (BIFF). You can imagine what a year it has been for the young filmmaker. So the moment I got the chance to speak to him, I had to ask how he felt to see Adam screened in his home country.

“It’s a different joy than seeing my works shown at other festivals. It’s special because it is the Singapore audience that will truly be able to identify with elements in the story, because it is set here.”

His answer was exactly as I had hoped to hear. Because, as much as it is prestigious to be accepted at global film events, nothing compares to seeing one’s film on home turf . After all, films are about communication and connection. Lin probably felt a sense of bonding with his countrymen.

The 30th Singapore International Film Festival: What to know and expect from it

the complexities of being human

Arthouse films are rarely lucrative in a country as young and as small as Singapore. Unlike Jack Neo’s more commercial projects that leverage on our common foibles and idiosyncracies, arthouse films tend to explore specific social issues in Singapore. For instance, Lei Yuan Bin’s I Dream of Singapore talked about the unfair treatment of foreign workers in Singapore, while Boo Jun Feng’s Apprentice explored how an executioner is psychologically affected by his occupation.

Lin’s works come under the arthouse category. Prior to Adam, he released Changi and Chasing Paper, with which he explored the dynamics of identity, foreign marriages, and education systems. “I’ve always been interested in the complexities of people and relationships. [Through my films] I wanted to explore what it means to be human in any given social structure or situation. I hope they offer viewers some insight for reflection,” he said.

Our conversation continued and Lin told me about the time he was labelled “nerdy kid” in school. This was because he was always seen toting a camera, which he used to observe and capture human behaviour. Then he progressed to using a video camera and found he could capture all this in action mode. Gradually, he went on from recording what he saw to telling stories of his own, roping his friends in as actors in the process. “After that, I knew that I wanted to study filmmaking,” Lin said.

As anyone might expect, Lin didn’t get the support of his parents when he told them. They were sceptical of his chances of success, and their fear is justifiable since Singapore films contribute under five per cent of a box office revenue of S$200 million a year. They steered Lin towards a more regular course of study. Nonetheless, he kept making short films.

The 30th Singapore International Film Festival: What to look out for in its festival lineup (Part I)

Fast forward to 2018, Lin produced Chasing Paper after his own experience of getting through Singapore’s rigourous and interdisciplinary education system.The film’s central question was: how much do we sacrifice — in terms of our morals, mental well-being, and relationships — in our chase for paper qualifications. Considering that Singapore households spent S$1.4 billion on tuition expenses from 2017 to 2018, and that the Institute of Mental Health (IMH) has received an average of 2,400 school-stress related cases since 2012 from students as young as six, Lin’s film struck a tender chord.

Changi  was different. “It will always have a special place in my heart,” Lin said to me while adjusting his glasses. Changi was Lin’s first ever short film in 2017, you can imagine how much it meant to him. What more, Lin is a Chinese-Japanese. When it comes to the struggle within a child about the notion of home due to a foreign marriage, he’s aware.

However, Changi wasn’t just a film Lin empathised with. In a way, this was the film that set him on the path towards becoming a filmmaker. To Shoki, studying film and becoming a filmmaker are separate entities. He thought he’d become a cameraman, or behind-the-scenes crew of a film in the past. But because of Changi, Lin was able to front a production from the start till the end himself. It also taught him to enjoy the, once dreadful, process of script writing that eventually eased his process in producing Chasing Paper and Adam back to back.

The 30th Singapore International Film Festival: What to look out for in its festival lineup (Part II)

Out of the three, Adam was the hardest project for Lin. He had to street cast the protagonist Adam and the script kept evolving.  If there’s something to learn from Lin’s experience, it’s that haste makes waste. But by working at a pace that suited him best, Lin managed to perfectly express what he wanted in Adam (for which the panels of Cannes Film Festival can vouch). That is — human identity, the crux of what makes us human.

Lin has a new film in the works but he’s keeping tight-lipped for now. “You’ll have to wait and see.” Before I left though, Lin reiterated how much it means to have his films watched by the local audience. It remains a struggle, considering the damning statistic that less than 30 per cent Singaporeans have even watched a local film. In the same research, some even felt we should just give up making films altogether. This is regrettable as these arthouse films may be the closest representation of our country,  culture and people we can have.

But just as how the Singapore football team managed to beat Yemen in the 2022 World Cup Qualifiers, and swimmer Joseph Schooling managed to clinch the gold medal at the Rio Olympic games, a local film can also give us cause for national pride. Perhaps it’s time we paid more attention to local filmmakers like Shoki Lin. Singapore has shown she can be a well-oiled and efficient business machine. It’s time we show a little soul through our artfilms.

filmmaker sgiff shoki lin singapore
written by.
Lester Tan
Lester is into films, food and basically anything culture related under the sun.