This BBC historical crime drama has garnered quite a cult following since its release in 2013, and it’s easy enough to see why. The show’s blueprint checks all the boxes when it comes to its genre: a stellar cast featuring the likes of Cillian Murphy, Tom Hardy, Adrien Brody and more, a small-town-gangsters-make-big narrative trajectory, tortured heroes you can’t help but root for, and clever writing that interweaves major European and global events with the lives and times of the main characters.

All the political ins-and-outs that govern Game of Thrones, along with the hateable monarchs that rule take some cues, even loosely, from the British monarchy in the 15th- and 16th-century. Of these, Henry VIII was arguably the most notorious, which makes for a fantastic History channel remake of his life.
Aside from Jonathan Rhys Meyers pulling off a decent performance of the gluttonous monarch, there’s Natalie Dormer playing Anne Boleyn, so you get a little taste of what the British star offered before her major role as Margery Tyrell.
Don’t expect The Tudors to have the same acumen for storytelling that Game of Thrones did, but instead, embrace this show as a ribald rollercoaster of monarchs gone bad.

Time travel meets period drama meets political upheaval in the United Kingdom with Outlander, a series based on the Diana Gabaldon novel of the same name. Critics adore Outlander for how much of a rollercoaster the series unfolds to become, whilst being peppered with intriguing romance, a fair amount of graphic content (still more tasteful than Game of Thrones, in all honesty), and clever plot turns to keep viewers invested.

The thrills that Spartacus delivered throughout its three-year-run deserve to be remembered even after the death of its leading actor, Andy Whitefield. It’s all classic sword-and-sandal revelry with the season, as we follow Spartacus’ navigation through slavery and the gladiator battles that come with. There’s a ton of bloody moments that border on campy, but it’s well worth the watch if you enjoy gratuitous battles enacted in better lighting than Game of Thrones’ renditions. 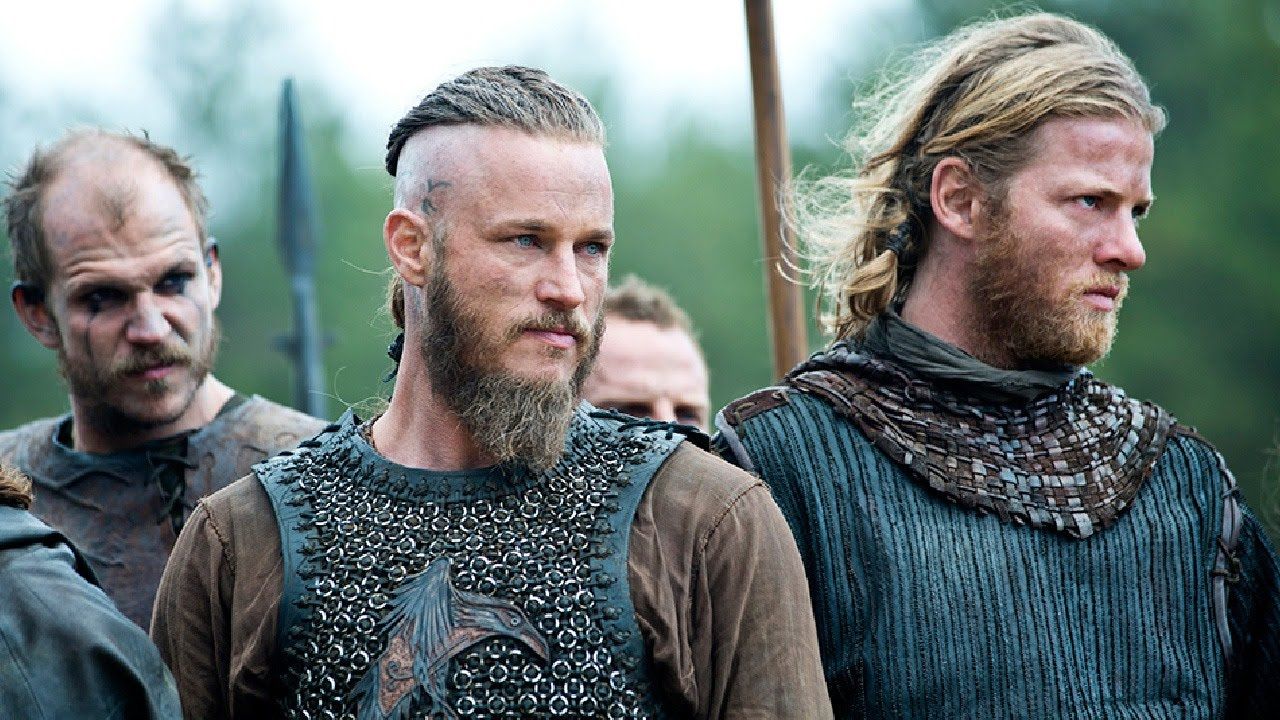 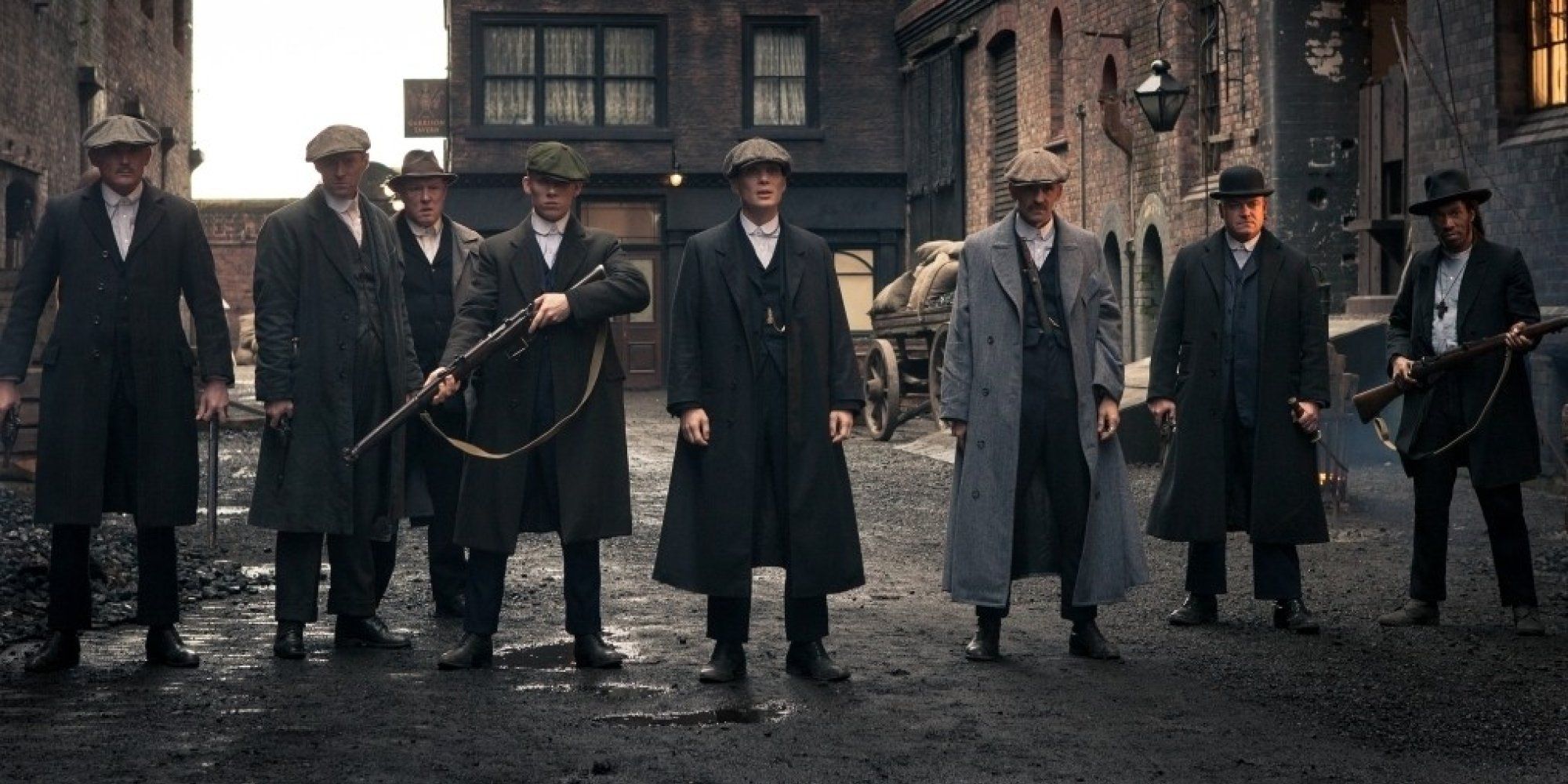 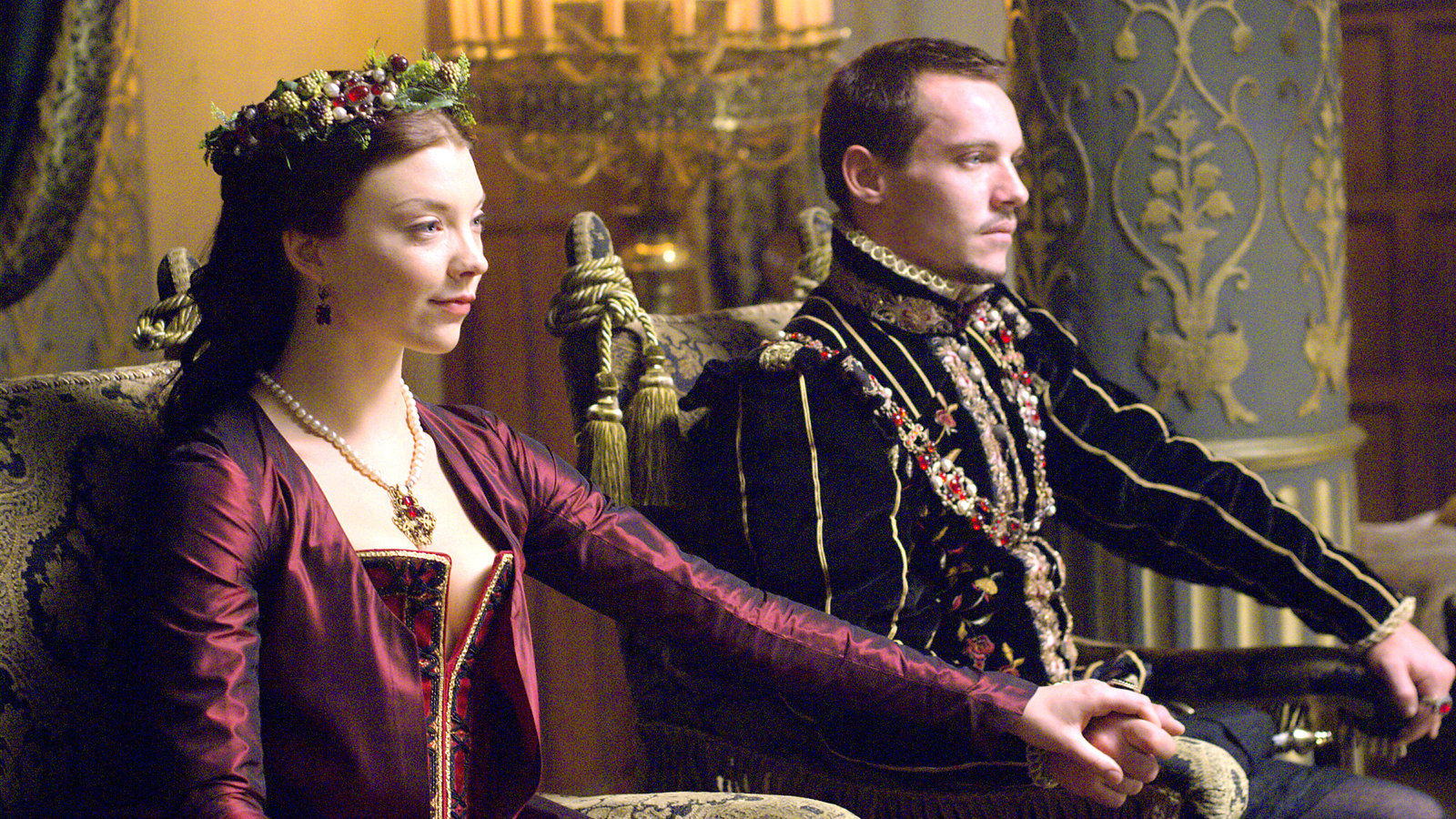 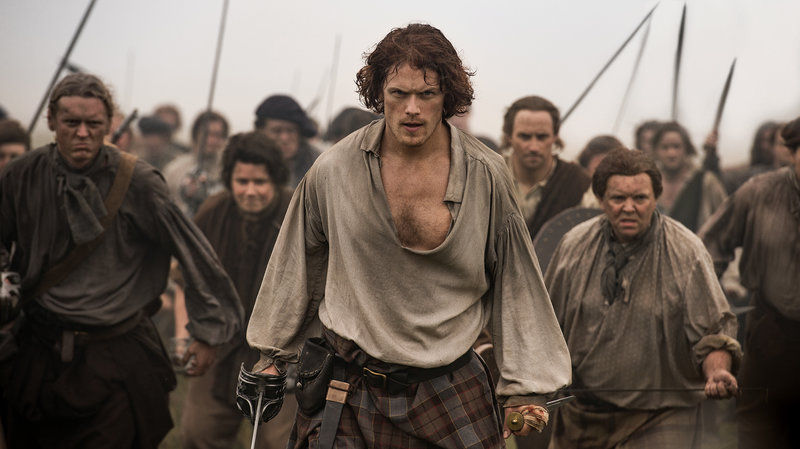 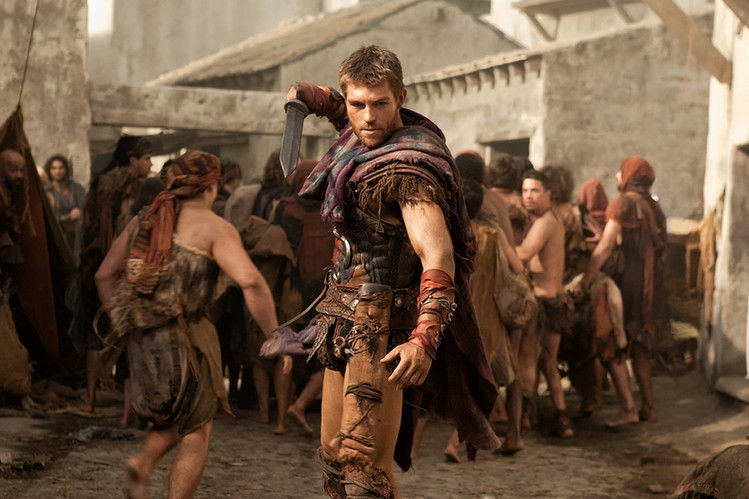 To everyone that has stuck around with HBO’s tumultuous Game of Thrones — congratulations. An era has passed, and we’re all the worse for wear because of it. Season eight ended yesterday, but the outcry over how the show has closed, and whose behind now warms the Iron Throne (symbolically anyway, thanks to Drogon) will live on.

We could delve into how David Benioff and D.B. Weiss have become figures as detested as great dictators of history given how they massacred what was once everyone’s favourite period fantasy drama. The viral Change.org petition for a rewrite and reshoot of the final season is proof enough, given that it has currently more than 1.3 million signatures and counting at the time of writing. We could dish out theories that analyse, even justify why the current king of Westeros is a fitting choice, and shoot them down. But we won’t. Like scarred veterans that have stuck it out since the good old glory days of the earlier seasons, and at this point, we just want to move on from the trauma.

In this spirit, we’ve rounded up five period dramas that fall in the same vein as the heyday of Game of Thrones. Some of these shows have ended, while others are ongoing, though each offers a salve to tide you over until the cruelty that season eight has inflicted wears off. Maybe, it might just get remade with more competent writers. Either way, binge on and forget.

game of thrones hbo
written by.
Beatrice Bowers
Senior Writer
Beatrice Bowers is the drinks and beauty writer for Lifestyle Asia Singapore, and a regular contributor to August Man.

Over Forced: Why Obi-Wan Kenobi Struggles To Justify Its Own Existence

Brad Pitt Says He’s In The ‘Last Leg’ Of His Career, Will The Actor Step Away Soon?