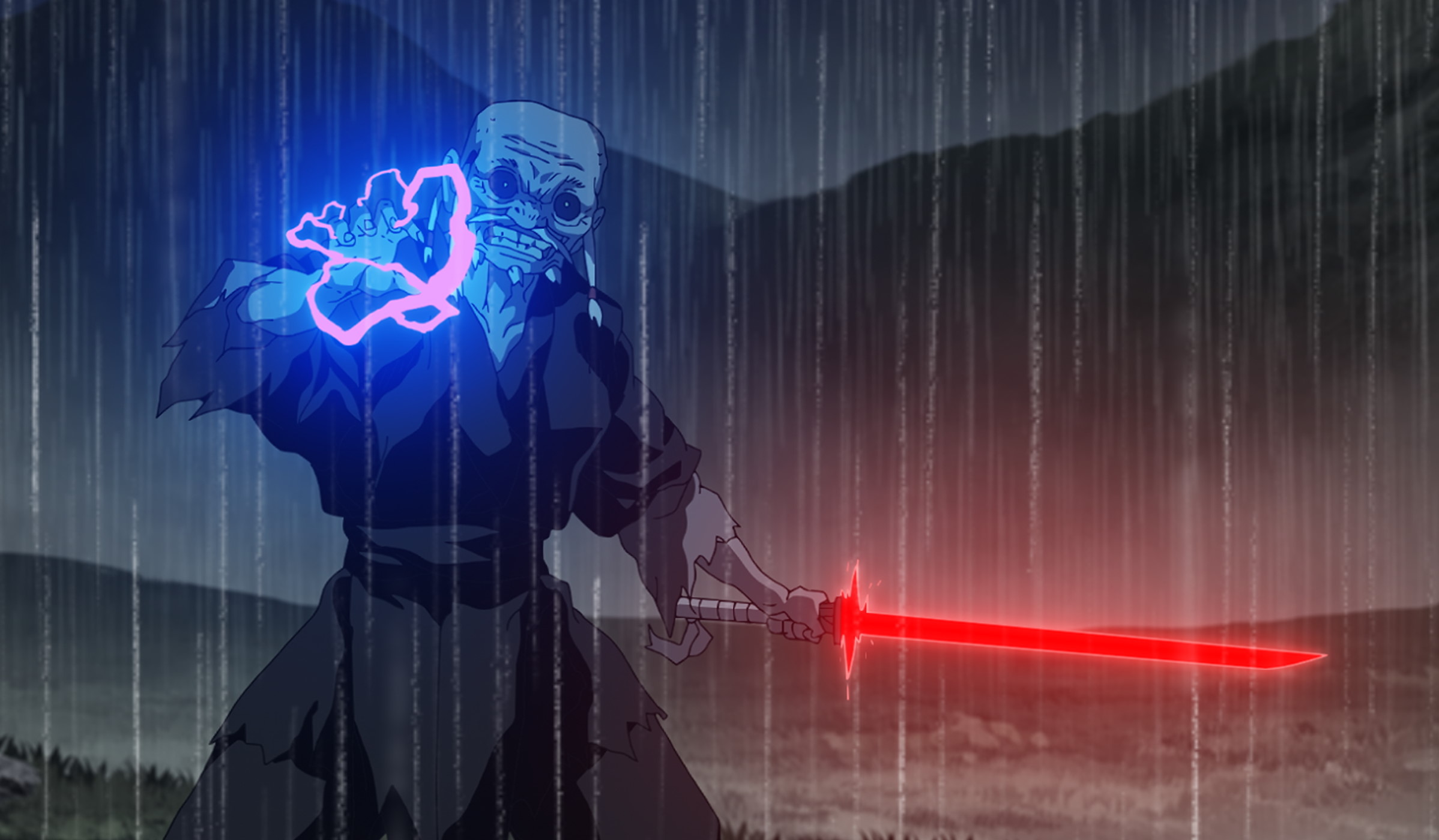 The new Star Wars: Visions trailer proves that the Lucasfilm Sci-fi franchise has ventured into unchartered territory. Not that there is anything wrong with that as it provides a fresh new take on the beloved series.

For those of you who don’t know, Disney+ is reimagining the Star Wars franchise in Japanese anime. The anthology series from Lucasfilm will see stories told through the singular style and tradition of Japanese anime.

Judging by the first Star Wars: Visions trailer above, the series looks to be as advertised as its undoubtedly impressive.  The new trailer provides a glimpse of the captivating tone and stunning visuals from each of the animated shorts. Fans can view the series with both the original Japanese voice cast or the English dub cast when the series launches on Disney+ on September 22.

The English dub cast includes voice talents of returning Star Wars actors and talent new to the Star Wars universe. Some of the big names lending their voices to the characters include Henry Golding, Jamie Chung, George Takei, Joseph Gordon-Levitt, and Karen Fukuhara. Temuera Morrison will also be back to voice the Bounty Hunter, Boba Fett.

“Each will be told with a freshness and voice that expands our understanding of what a Star Wars story can be and celebrates a galaxy that has been such an inspiration to so many visionary storytellers.”